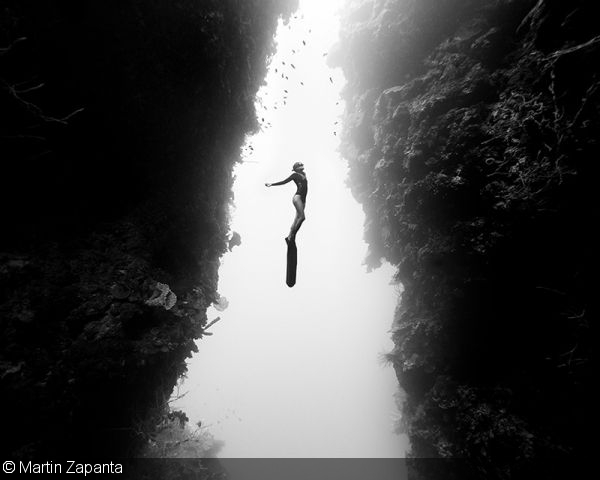 There’s something superhuman about freedivers—the invincible poses; the lithe bodies; the cool, crazy-long fins. A freediver seems to blend in effortlessly with the ocean’s inhabitants; it’s like they’re one of them. (By comparison, a scuba diver is like, well, a fish out of water.) And when the freediver’s grace and power is captured effectively in an image, it can be just as affecting as any well-executed shot of a marine creature.

If the pictures shown here are anything to go by, it takes a freediving underwater shooter like Photographer of the Week Martin Zapanta to achieve such impactful pictures. A freediving instructor in his native Philippines as well as a national record holder in five freediving disciplines, Martin has all the breath-hold credentials he needs. But he has also developed a wide-ranging imaging skill set—from photography and filmmaking to video editing and color grading—that has seen him work with both Filipino commercial directors and Hollywood professionals, and get noticed by the likes of Redbull, leading local TV network GMA, and print media like the Manila Bulletin newspaper and Hawaii Skin Diver magazine.

In the stunning collection of images that follow, Martin’s technical abilities and creative eye are in clear evidence, with beautifully choreographed depictions of his fellow freedivers and evocative marine life portraits composed with almost impossible precision. In a word: breathtaking. 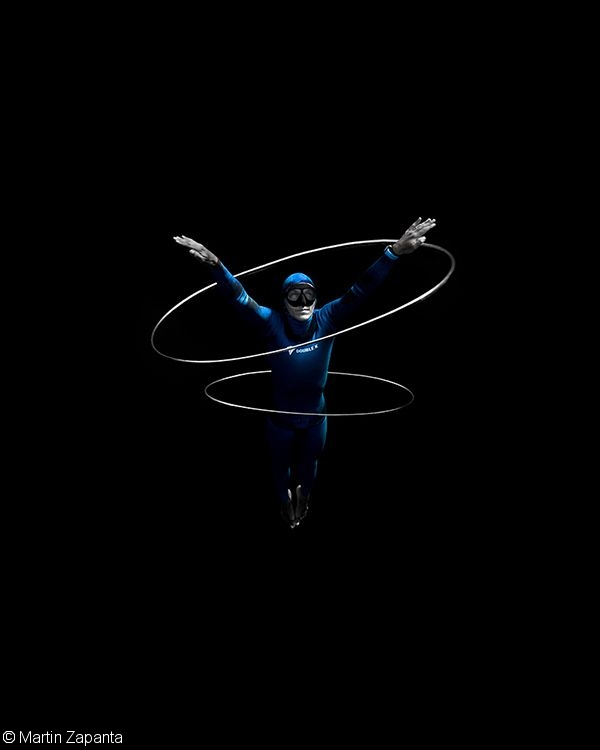 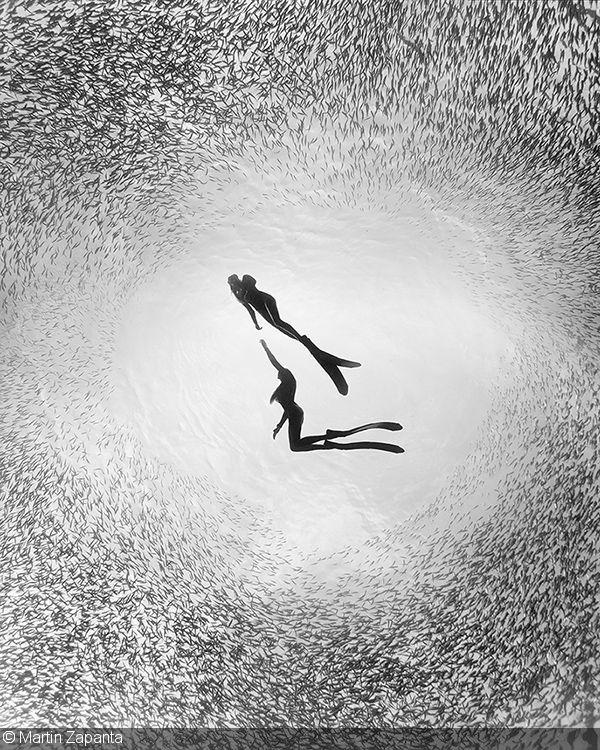 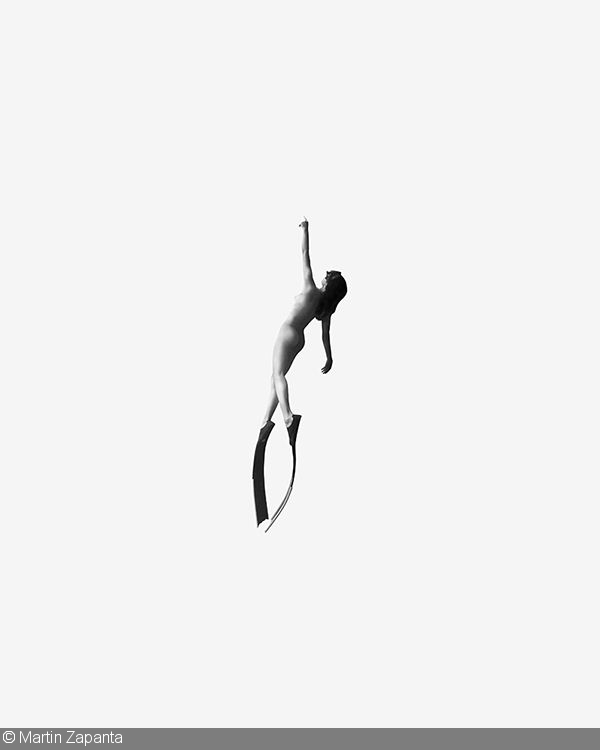 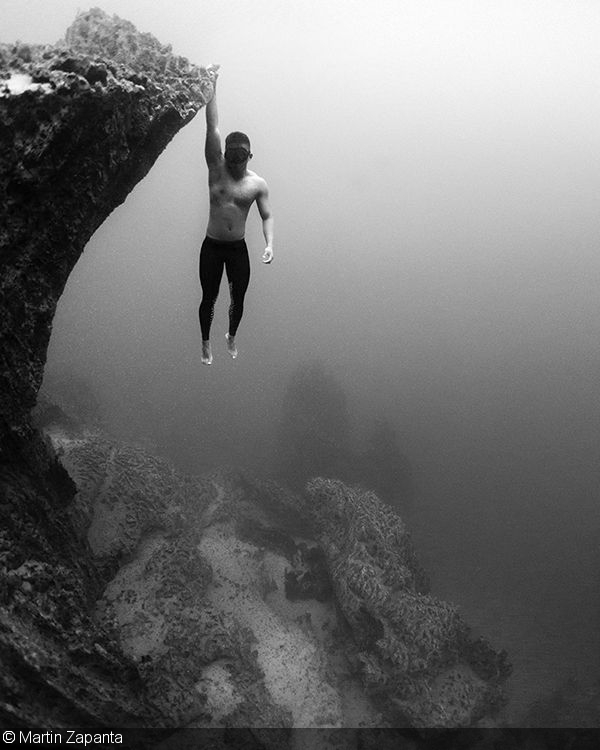 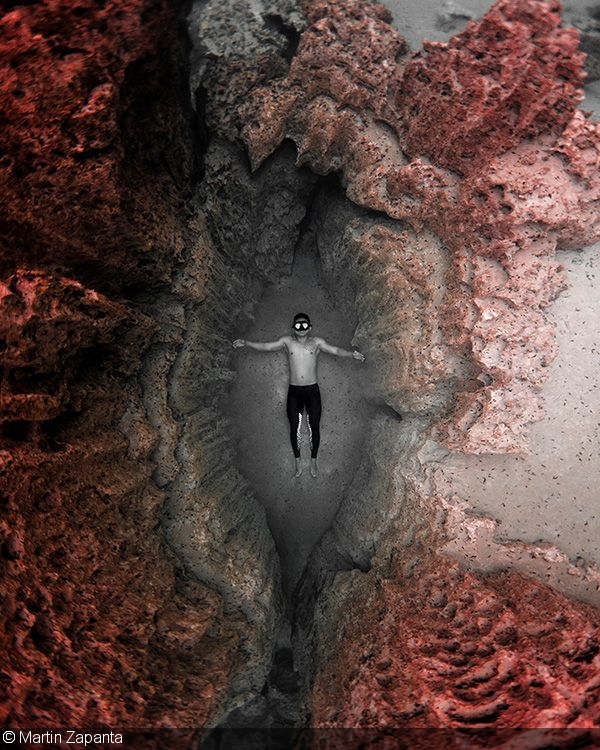 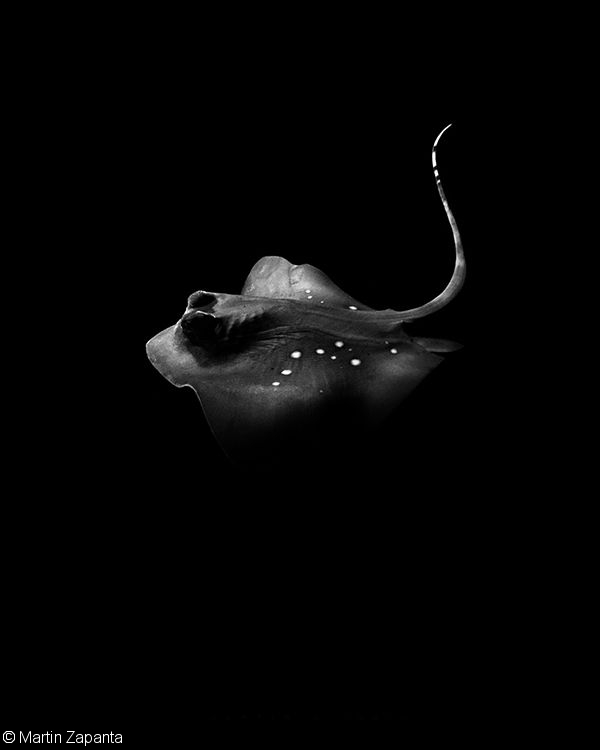 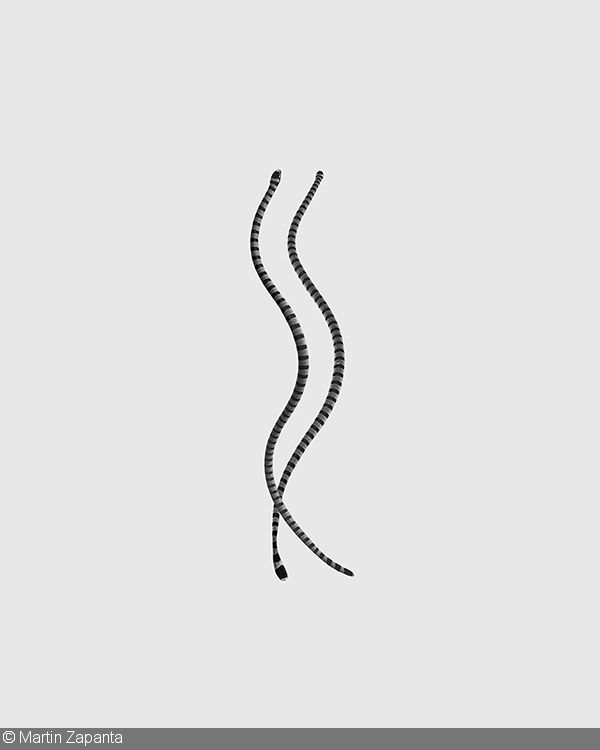 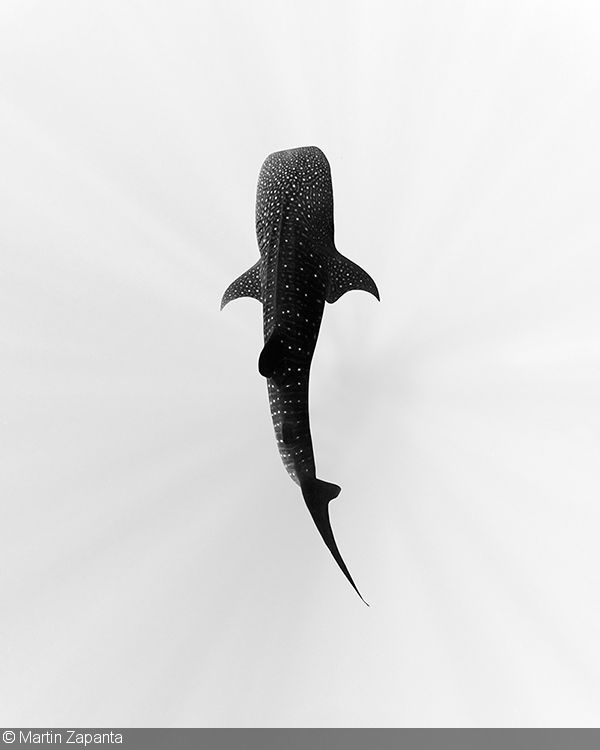 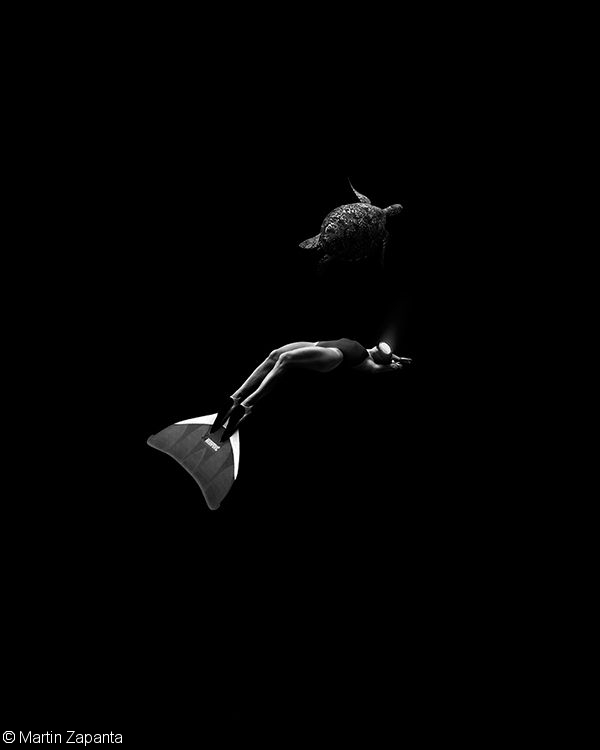 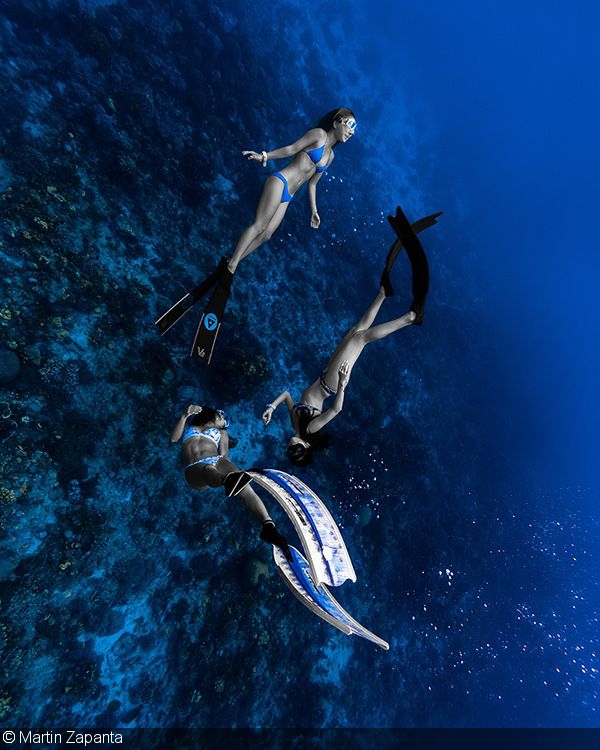 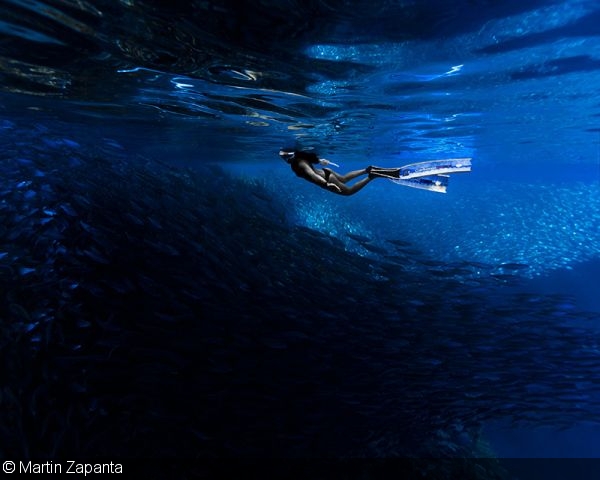 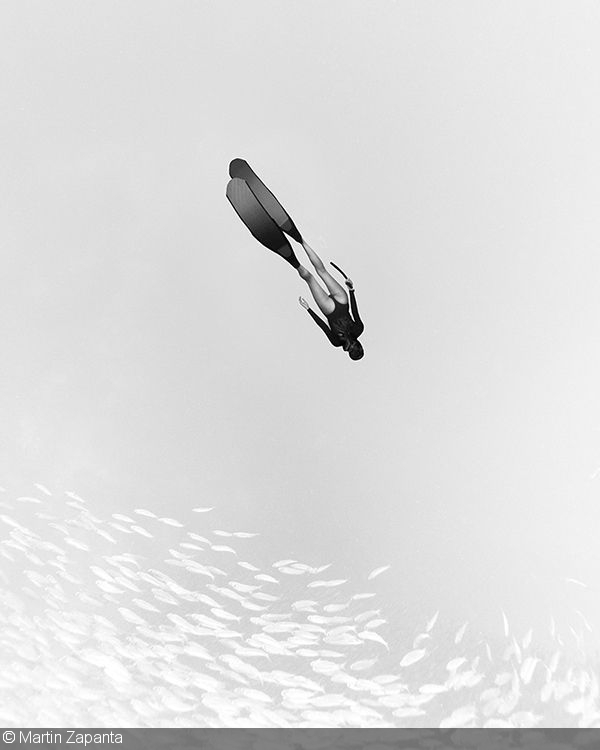 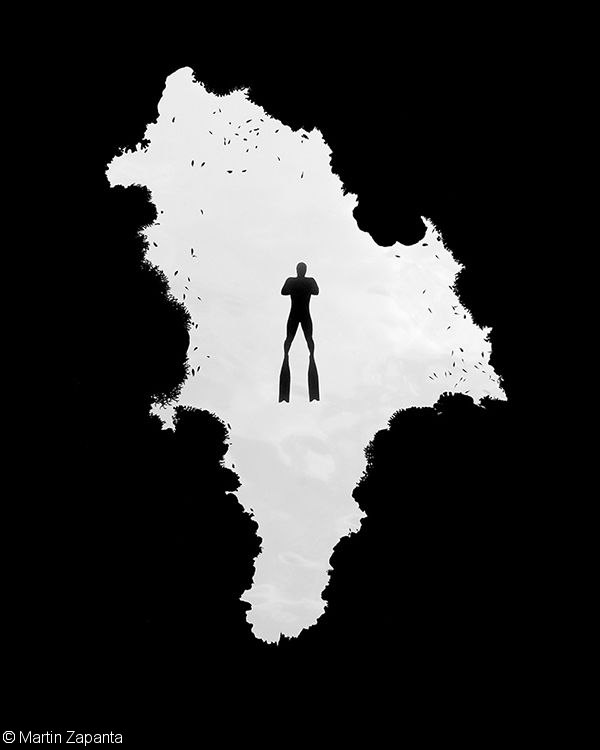 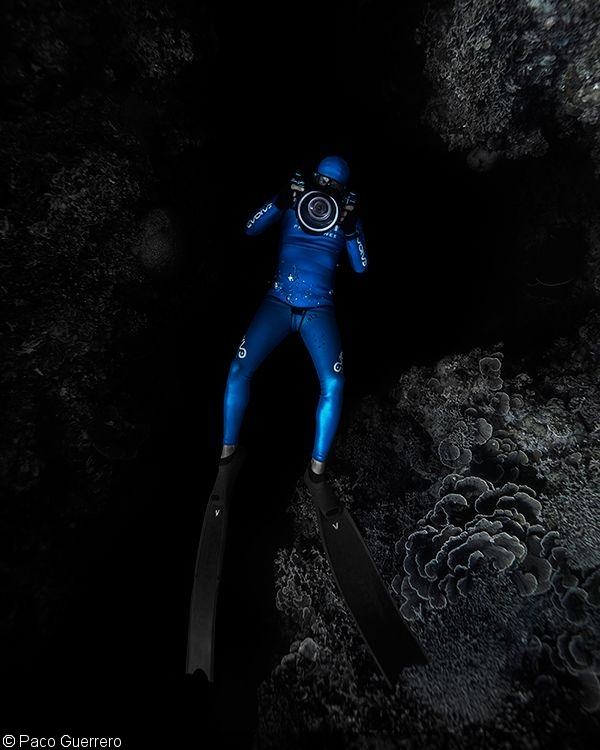 Sarraut Bernard wrote:
Great pictures
You must be logged in to comment.
Support Our Sponsors
Advertise With Us
Newsletter
Travel with us