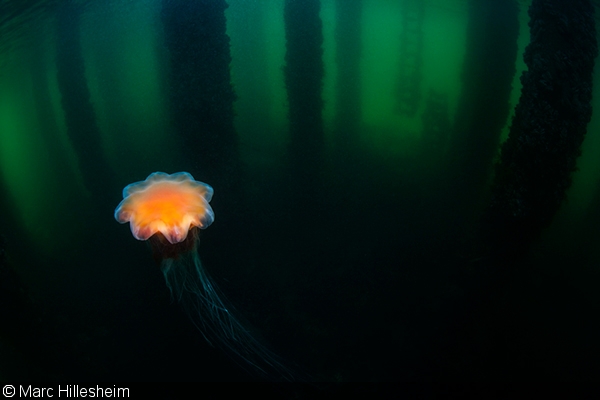 If you’re a certain age—and let’s not get into specifics—there was one man who was a central inspiration in your boyhood or girlhood dreams of becoming a great adventurer sailing the seven seas: Jacques Cousteau. After all, when it came to the silent world beneath the waves, there wasn’t too much he didn’t pioneer, from dive tech to underwater cinematography.

As a little boy, Marc Hillesheim, too, was smitten with Cousteau and—as our Photographer of the Week puts it—his life of sailing, catching fresh lobsters, and drinking enormous quantities of French wine! We can’t say whether this talented German shooter prefers Cabernet Sauvignon over a nice tall glass of Kölsch, but from his achievements, we’re sure that he’s done a pretty good job of living the Captain Cousteau lifestyle.

Along the way, Marc has found his own unique photographic style that often incorporates his love of fashion photography, creating images that are sometimes whimsical and sometimes otherworldly, but always meticulously composed. It’s no surprise that his images have found their way into campaigns by brands like L’Oréal as well as news and lifestyle magazines such as Playboy, GQ and Stern—in addition to a host of international dive publications. 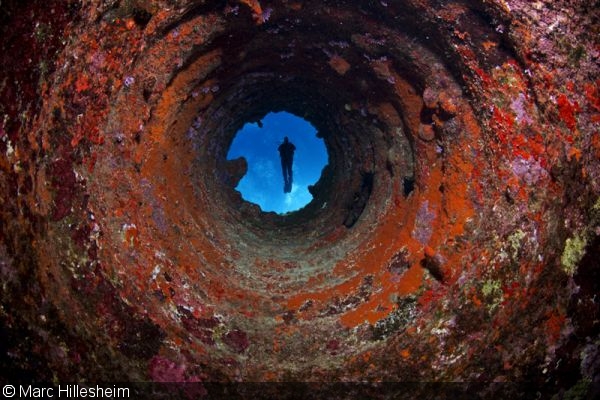 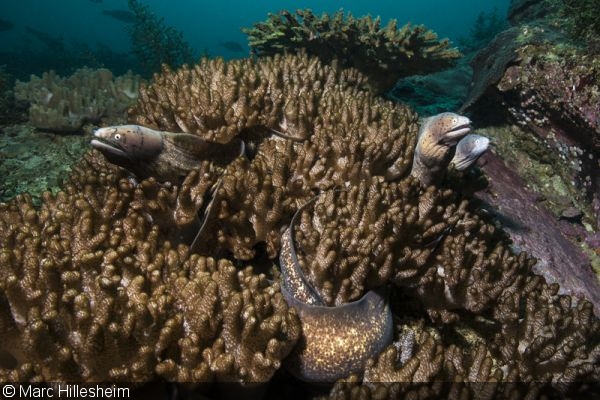 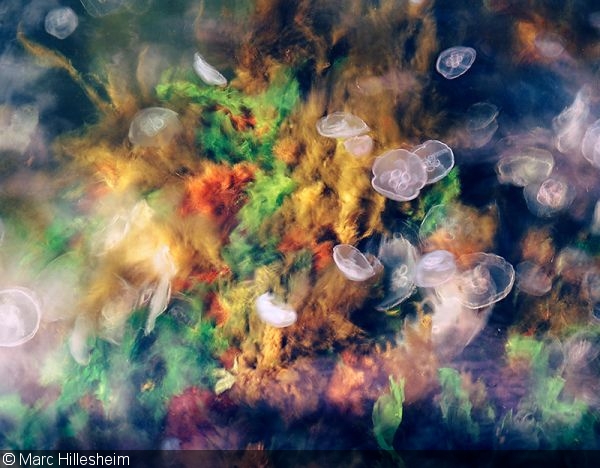 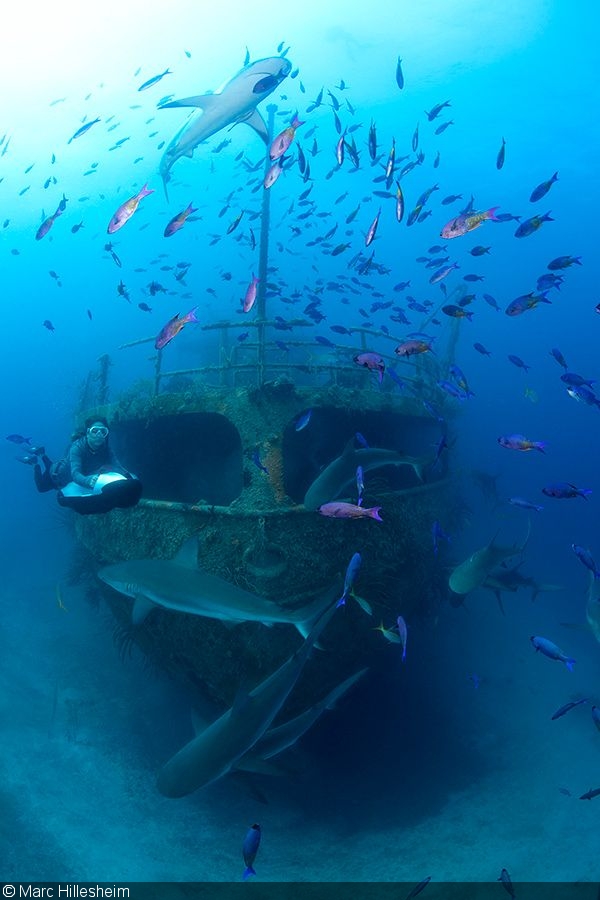 A promo shot for an underwater scooter, Bahamas 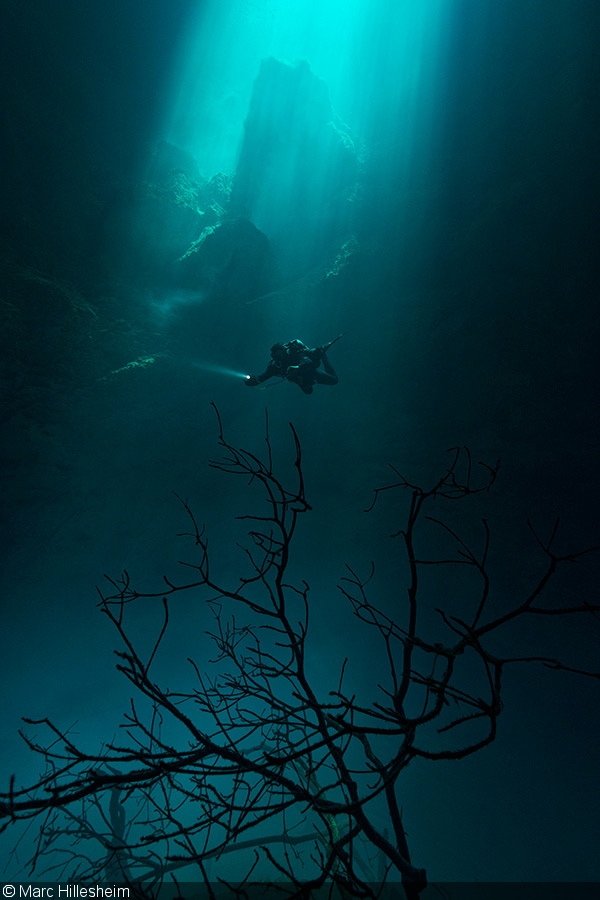 A diver in the “El Pit” cenote, Mexico 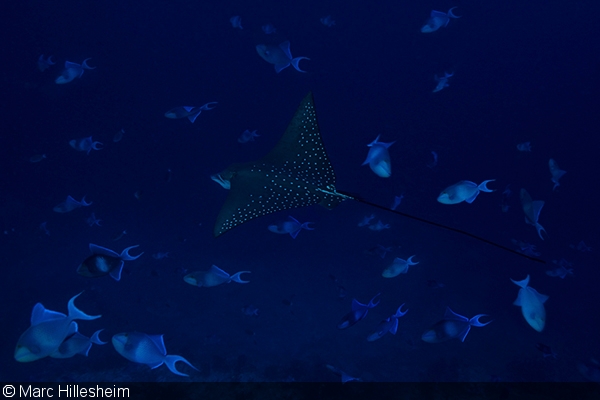 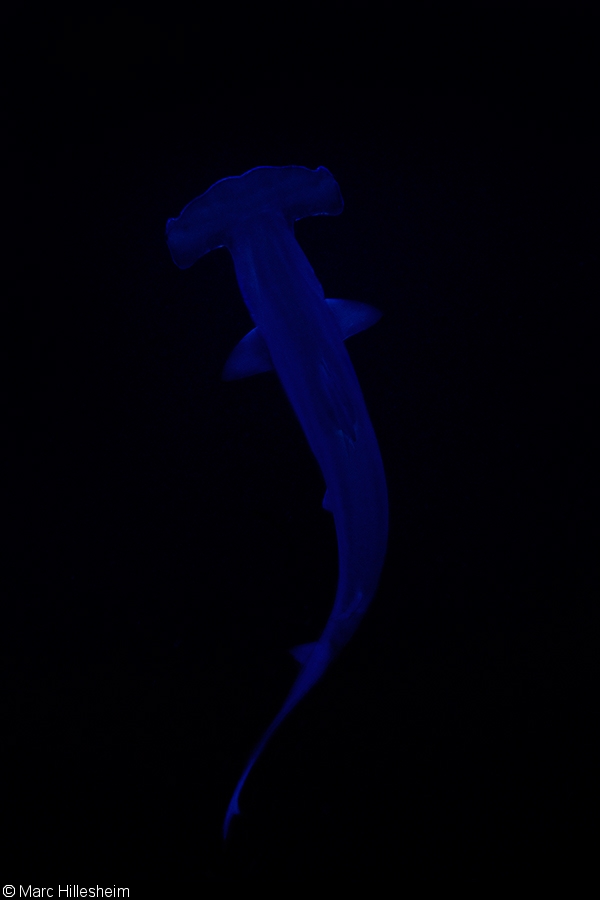 A hammerhead shark in the deep, Daedalus Reef, Egypt 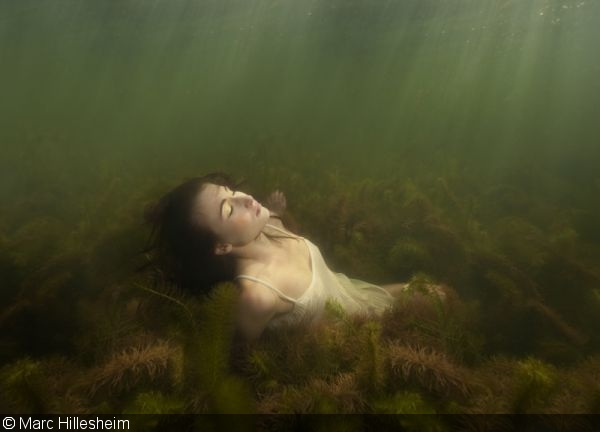 “Dream”—shot in a lake close to Cologne, Germany 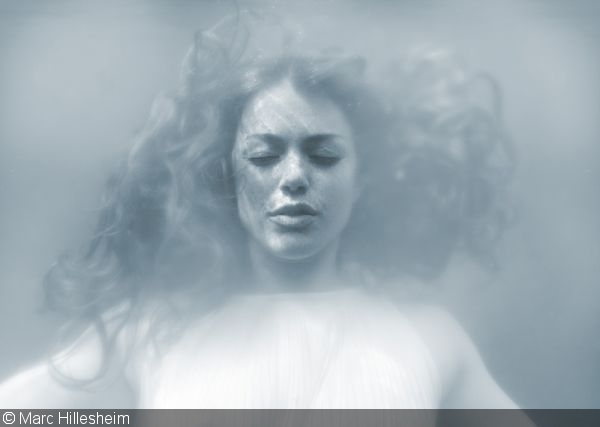 “The Sea Inside”—photographed in the same lake near Cologne, Germany 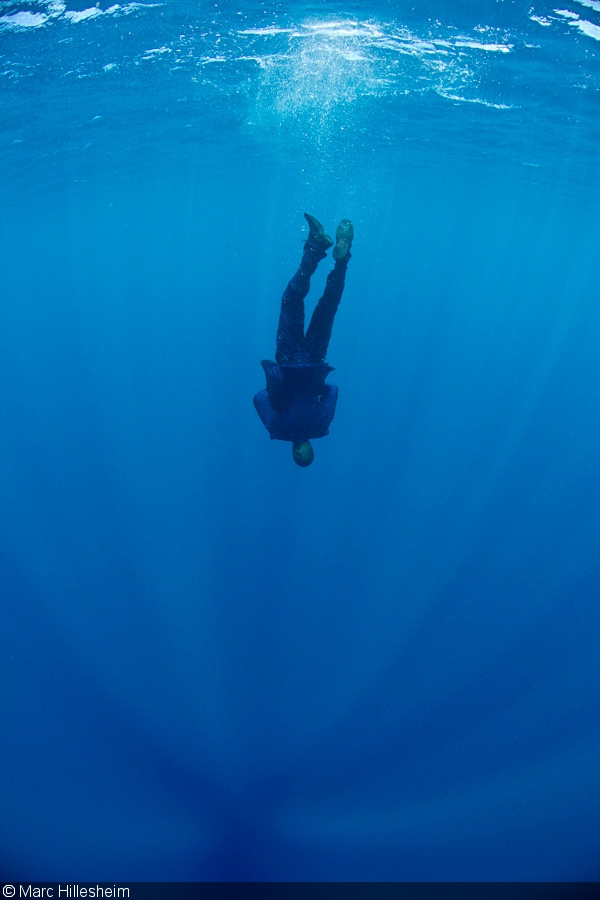 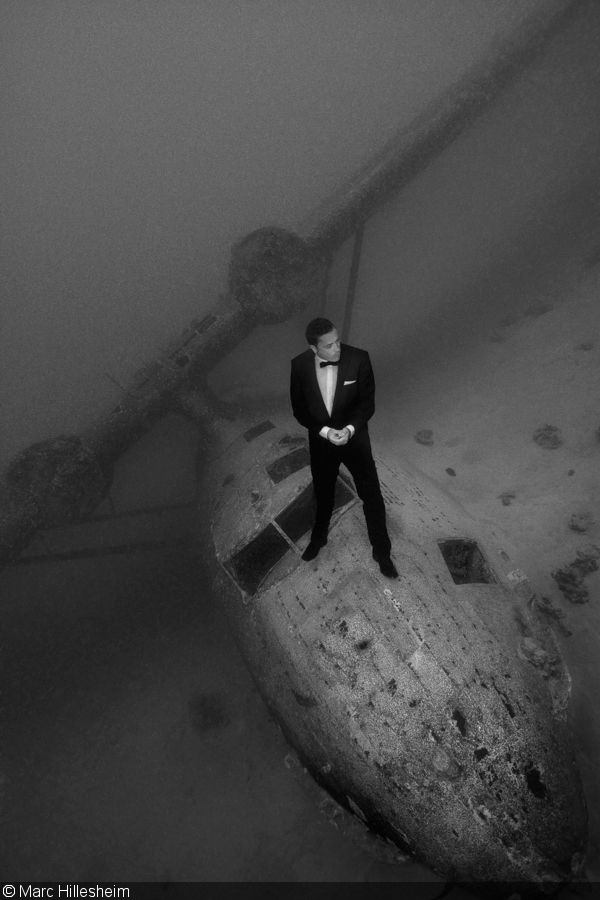 “The Plane”—from the same series for Playboy, Tahiti, French Polynesia 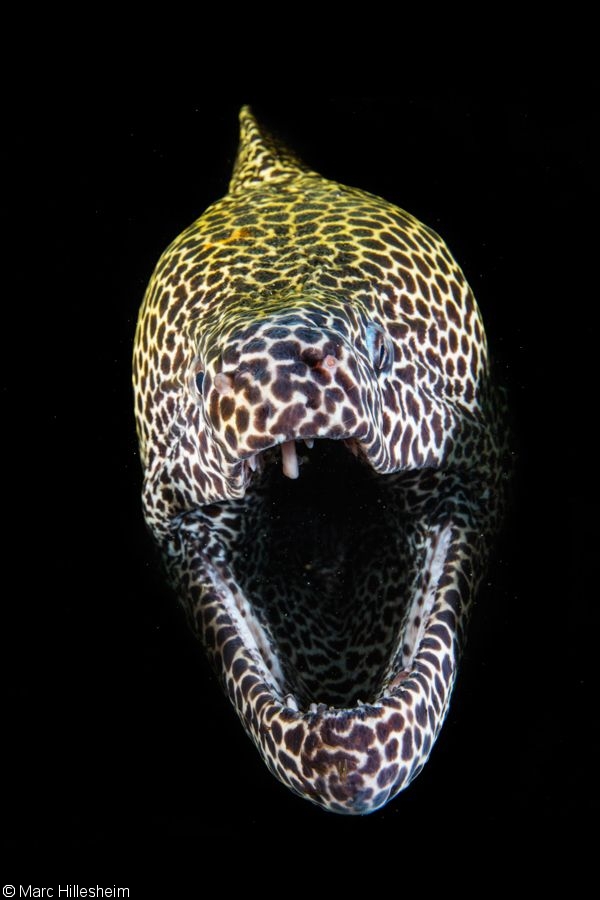 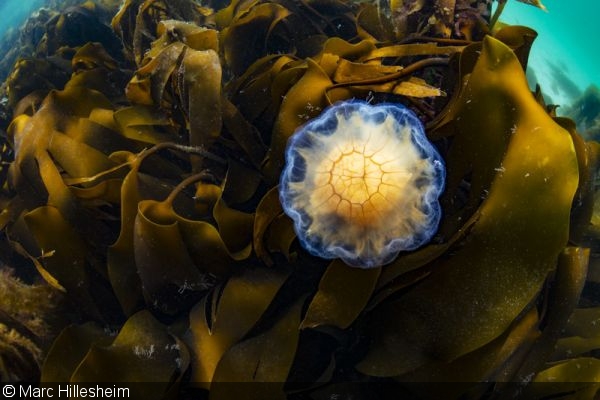 A jellyfish with kelp, Scotland 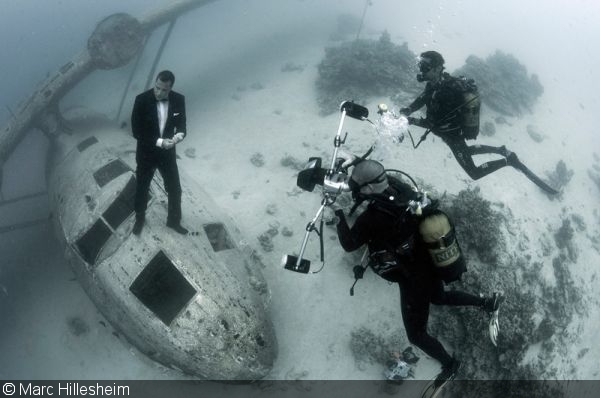 Doris Gouez wrote:
Nice
You must be logged in to comment.
Support Our Sponsors
Advertise With Us
Newsletter
Travel with us