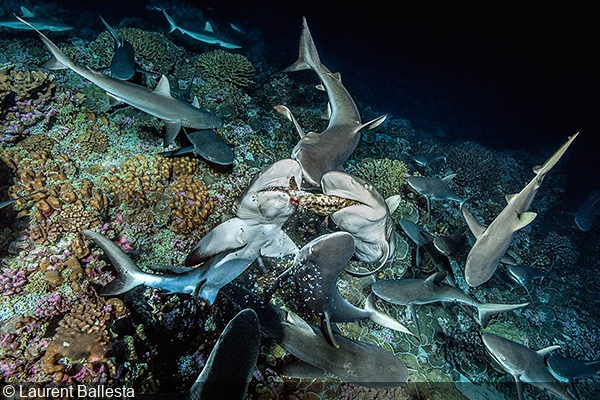 For most of you, Laurent Ballesta needs no introduction. This marine scientist, underwater photographer and deep water diver from Montpellier, France, has made a name for himself as the trip leader of the Gombessa Expeditions, a series of ambitious explorations into the abyss to document marine life and behavior never before captured on camera.

Taking years to plan and complete, each expedition strives to respect three key values: to investigate scientific mysteries, to dive in challenging marine environments, and to return with original and exciting underwater images. Since his first deep dives to photograph the elusive coelacanth in South Africa, Laurent has most definitely accomplished his mission statement, and is now well known for his groundbreaking images of mating groupers, hunting sharks, and pristine marine habitats—all captured well below recreational dive limits.

As a self-confessed shark diving enthusiast, I remember being stunned by the images of hundreds of gray reef sharks in Fakarava, French Polynesia, after first seeing them in the press, but when you discover that it took Laurent and his team more than 3,000 cumulative hours to capture the event on camera, the results are even more mind-blowing. Combine these unique behavior shots with images of emperor penguins, giant icebergs, and deep-sea coral reefs, and you have a portfolio that is very special indeed. Underwater photography during a regular scuba dive is tough enough, but the preparation and planning that must go into shooting images at these depths and in such harsh conditions is almost beyond comprehension.

Unsurprisingly, Laurent’s work is in high demand and has been featured in numerous magazines and television shows all over the world. He is also the co-author of more than a dozen photography books dedicated to his various deep-sea expeditions, every one packed with information and hundreds of epic images. What is most impressive about Laurent’s portfolio is that it contains so many incredible images that are different from anything we have seen before. Clearly, the years of planning and the countless hours of decompression stops are worth the effort! 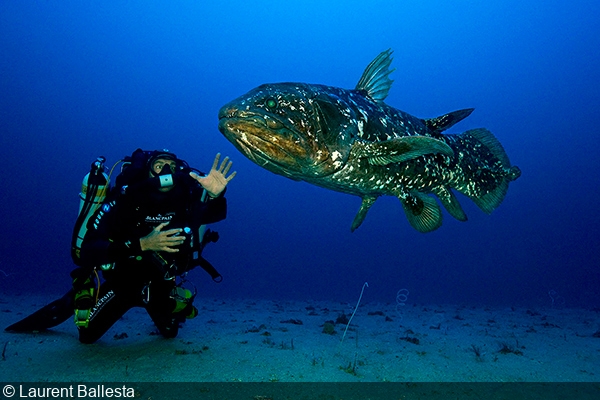 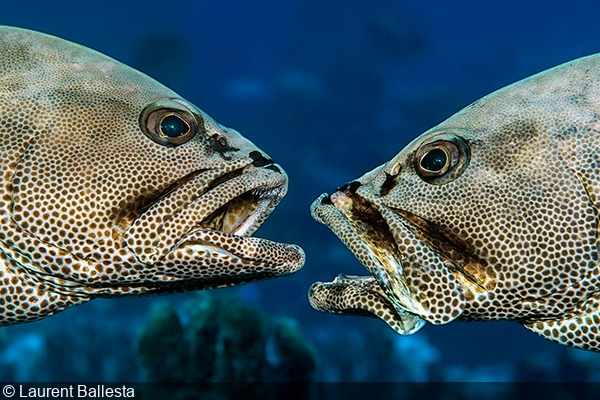 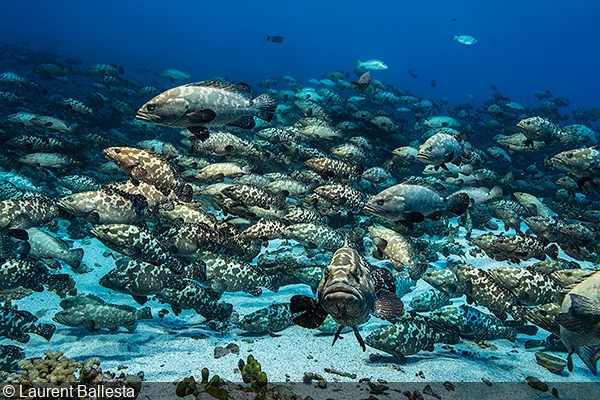 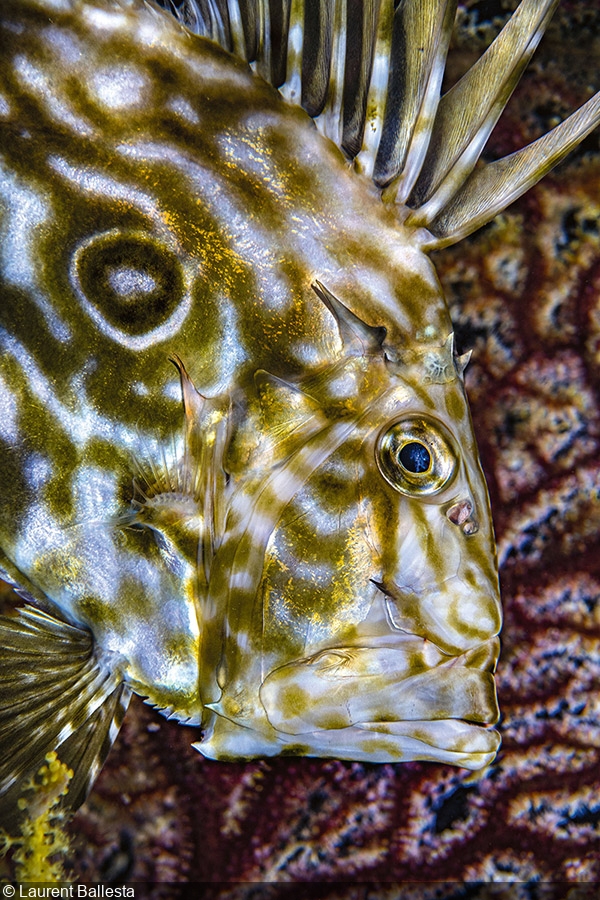 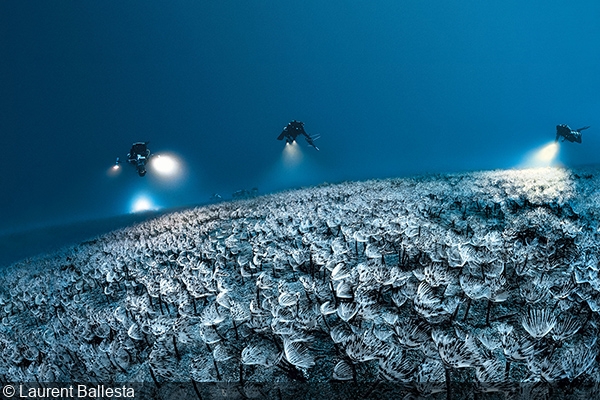 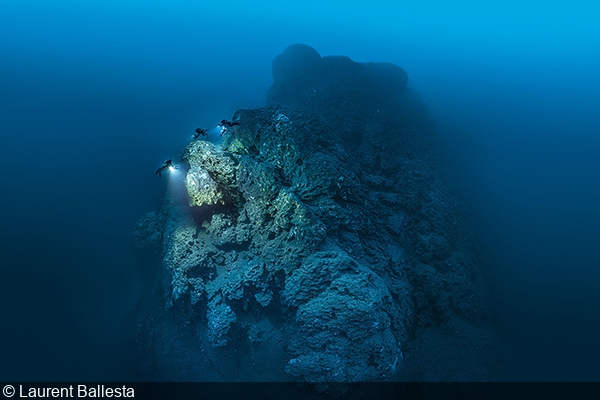 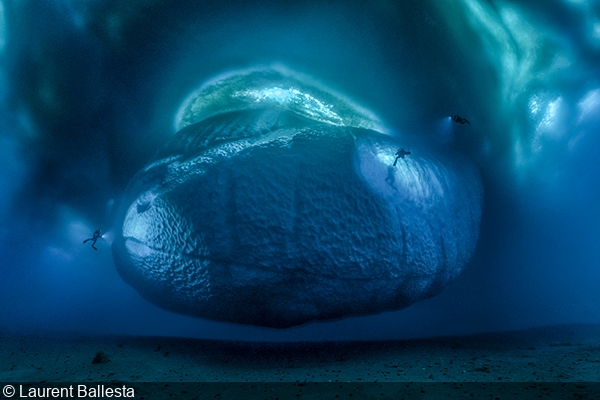 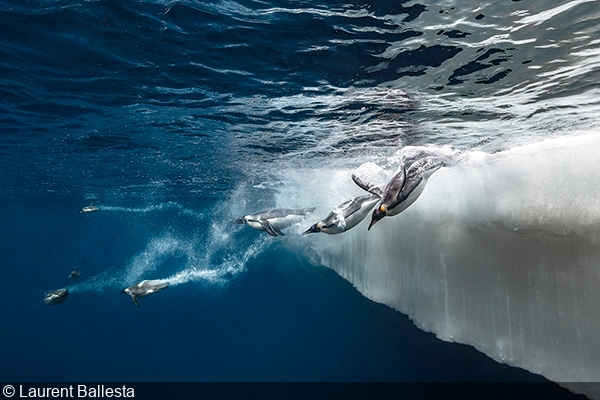 Emperor penguins leap off the edge of the icepack in search of food, Adélie Land, Île du Lion, Antarctica 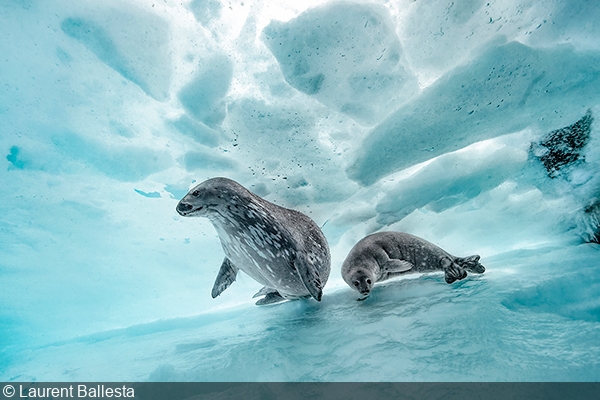 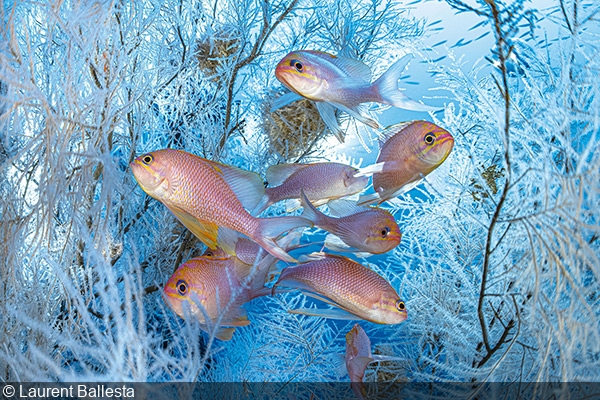 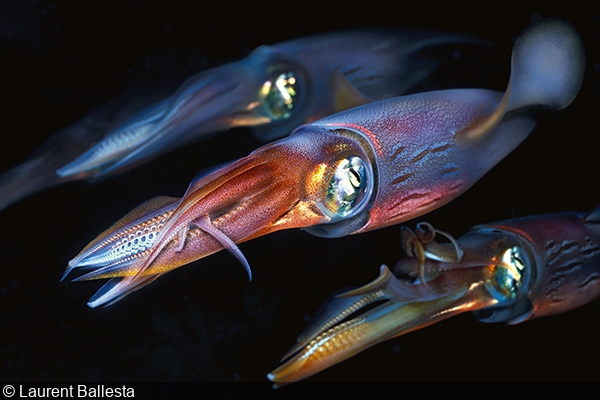 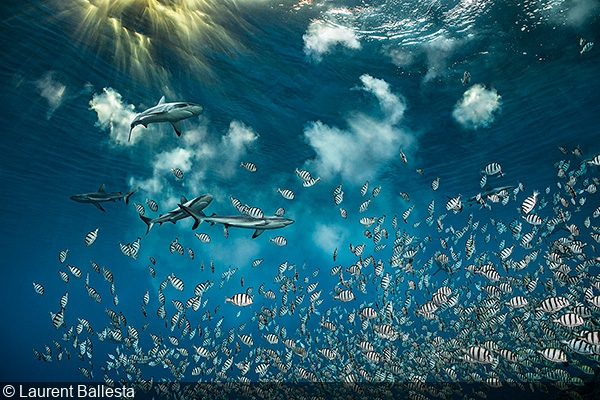 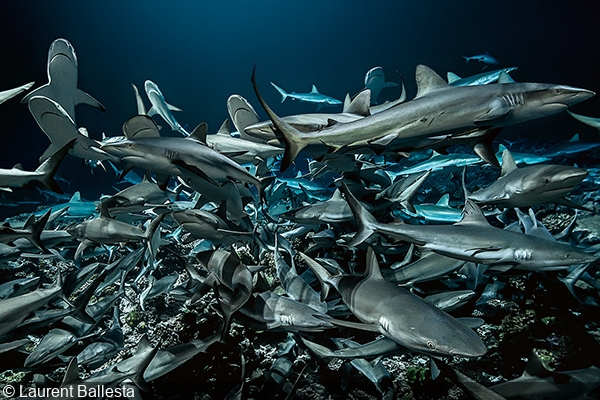 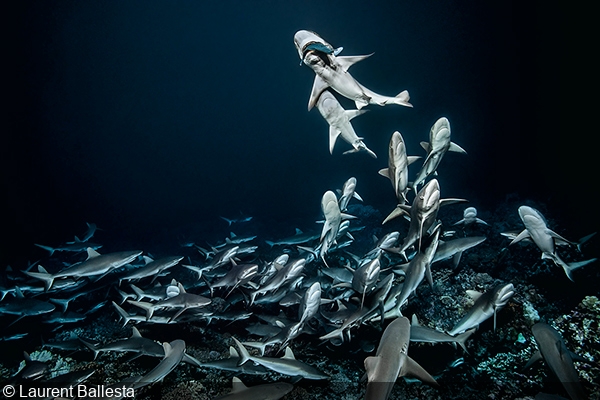 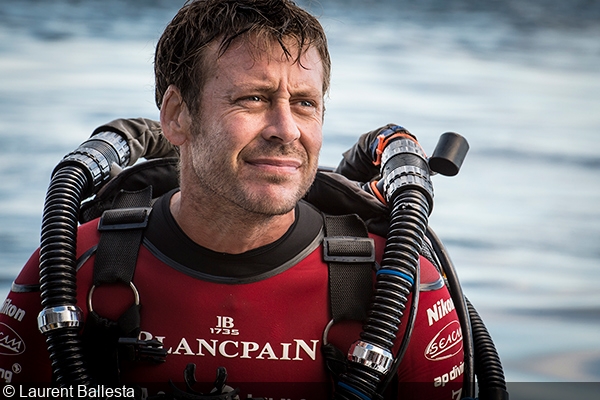 Karl Faith wrote:
Amazing photography
You must be logged in to comment.
Support Our Sponsors
Advertise With Us
Newsletter
Travel with us