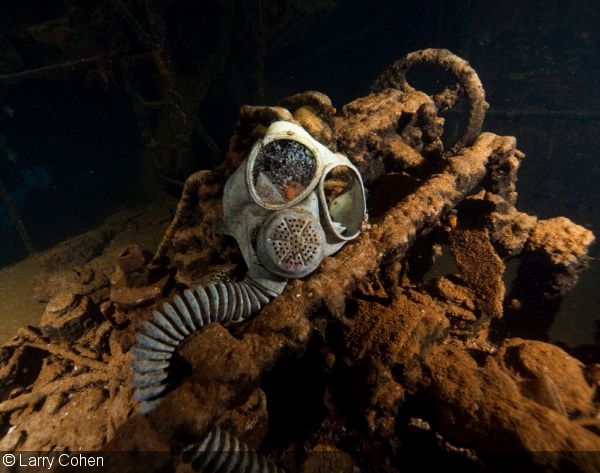 Photographer of the Week Larry Cohen has been taking images below the surface since the late eighties. Cohen began his career as a commercial photographer and now assists customers with their underwater camera equipment purchases at B&H Photo. Based in New York City, Larry is the co-founder of NYUPS—the New York Underwater Photography Society—and previously, president of the NYC Sea Gypsies dive club. Larry is the photo section editor of X-Ray Magazine and has been featured in various magazines internationally. He can be found quite frequently presenting on his underwater escapades with his dive buddy, Olga Torrey.

While Larry has been scuba diving in diverse environments around the world, he still enjoys shooting in his own backyard. He has photographed a wide variety of subject matter, including eerie wreck scenes, intricate cave systems, and even below the ice in the chilly waters of Newfoundland. As exciting as all of that seems, he still loves shooting beautiful reef scenes in tropical waters. The result is a wide-ranging portfolio of underwater images that are as technically impressive as they are creatively composed. 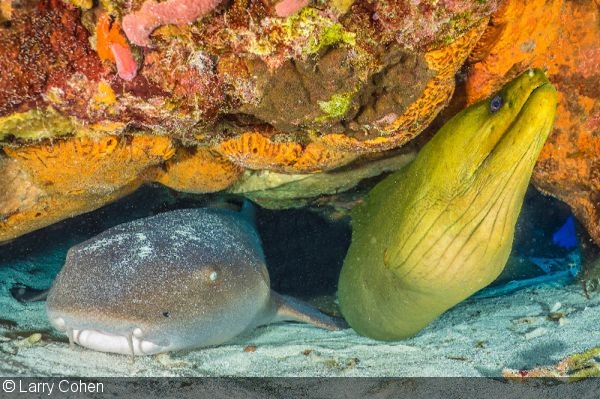 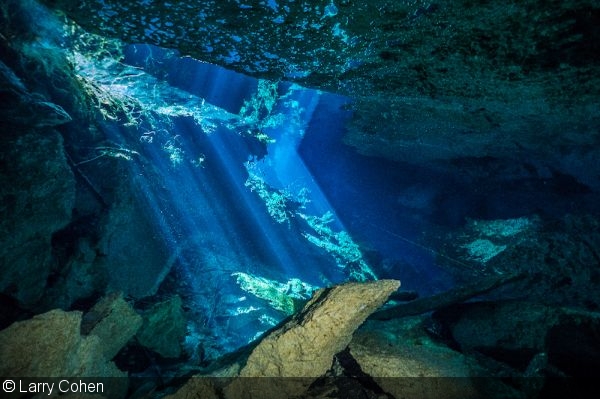 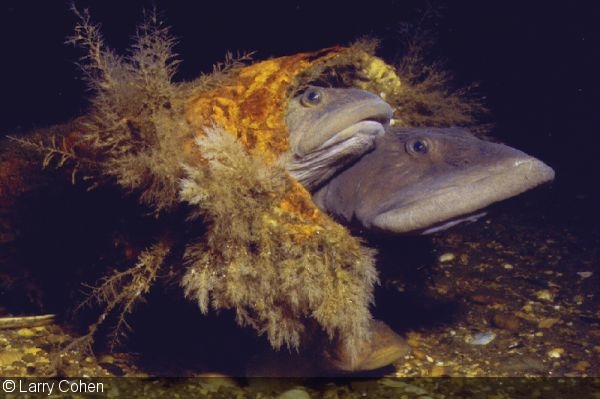 Ocean pouts on the wreck of the Resor off of Point Pleasant, New Jersey ​ 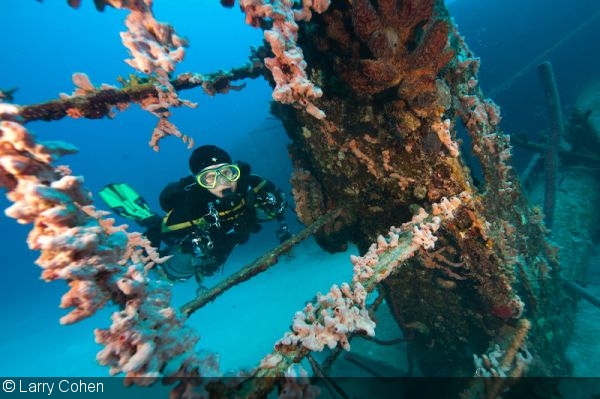 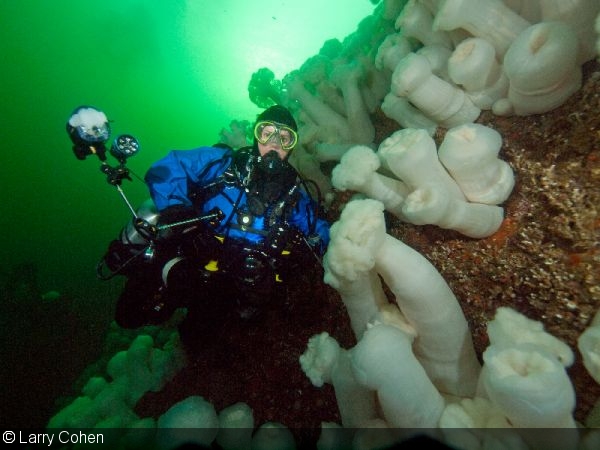 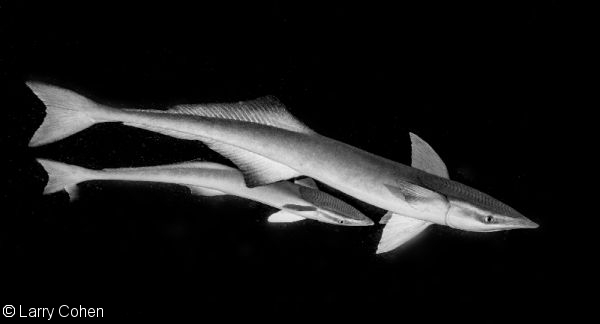 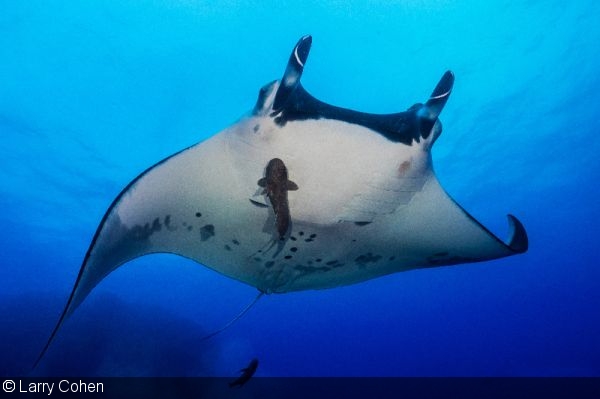 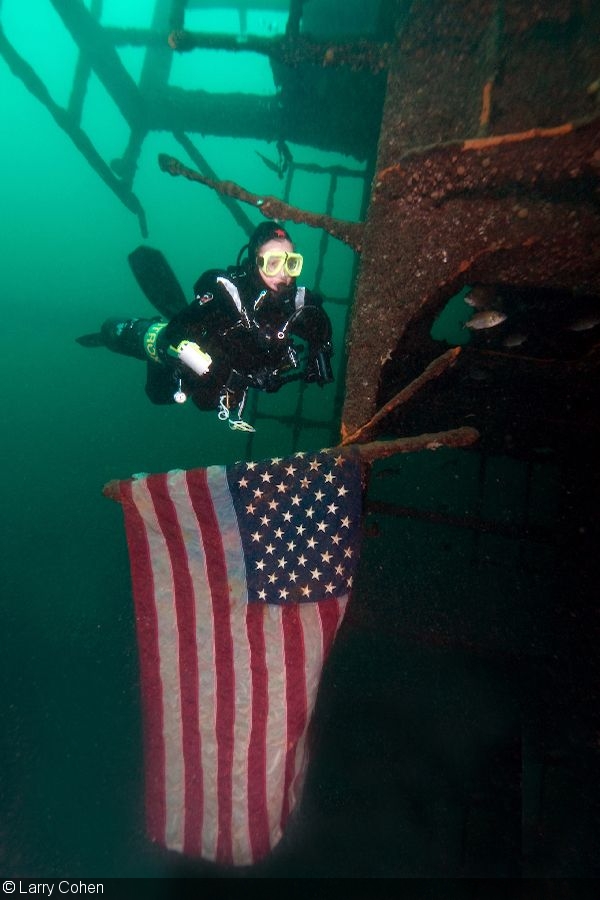 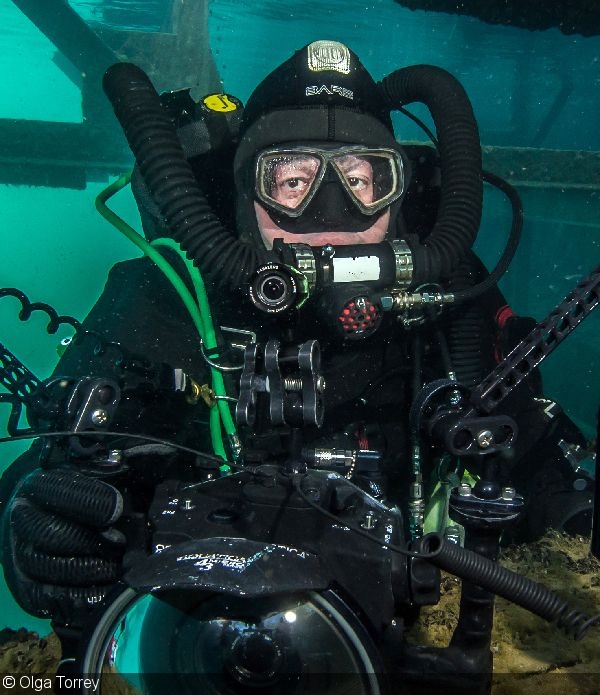 Kazimierz Dygowski wrote:
This is amazing

Draters Draters wrote:
Great!
You must be logged in to comment.
Support Our Sponsors
Advertise With Us
Newsletter
Travel with us