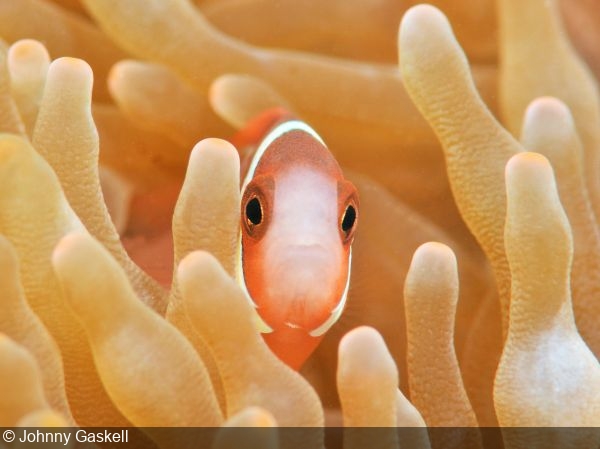 This week we return Down Under to check out the amazing work of marine biologist Johnny Gaskell. Johnny first discovered his passion for underwater photography while studying at university in South Australia, where he would spend his spare time exploring the cold water kelp gardens and rocky reefs of the southern state. He purchased his first camera, a Canon PowerShot A40, in 2003, and spent years mastering compact systems before eventually upgrading to his current DSLR, the Nikon D850.

Johnny currently works as a marine biologist in the Whitsundays Great Barrier Reef Marine Park, where he has used his photography skills to assist with a number of scientific research projects, particularly about the region’s numerous species of coral. He has also authored two books and developed a number of marine life apps, such as Sea Life Australia, using his underwater photography from all around Australia.

In 2019, Johnny set out to explore and photograph as much of the Great Barrier Reef as possible in an effort to assess the overall health of the region. In the past decade, there has been plenty of negative news regarding the state of the reef and the problems it faces due to climate change and other destructive practices, but Johnny has discovered there are still plenty of spectacular coral gardens to be found along the entire length of the reef, and his message is that it is not too late to turn things around and restore the damaged areas to their former glory.

Johnny’s portfolio is packed with local marine life from the continent’s temperate and tropical seas. He also presents a nice mix of macro and wide-angle subjects, and includes some of the nation’s most popular sea creatures, such as weedy seadragons, sea lions and minke whales. What I like most about his work and attitude is that Johnny still has hope for the future, and there is no doubt that his stunning images will help to promote the diving in Australia and encourage people to care more about marine ecosystems and their charismatic inhabitants. 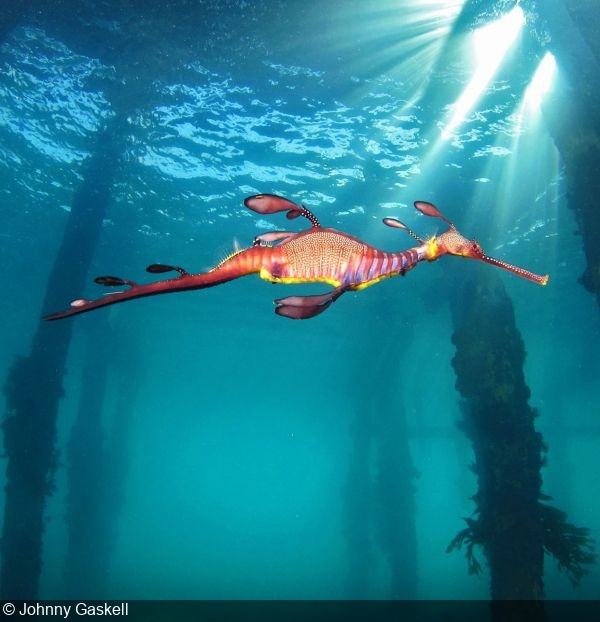 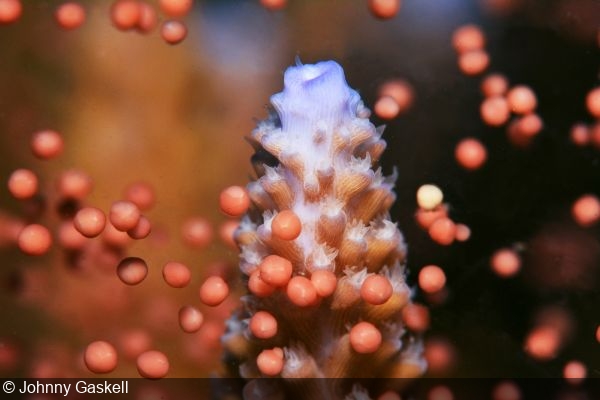 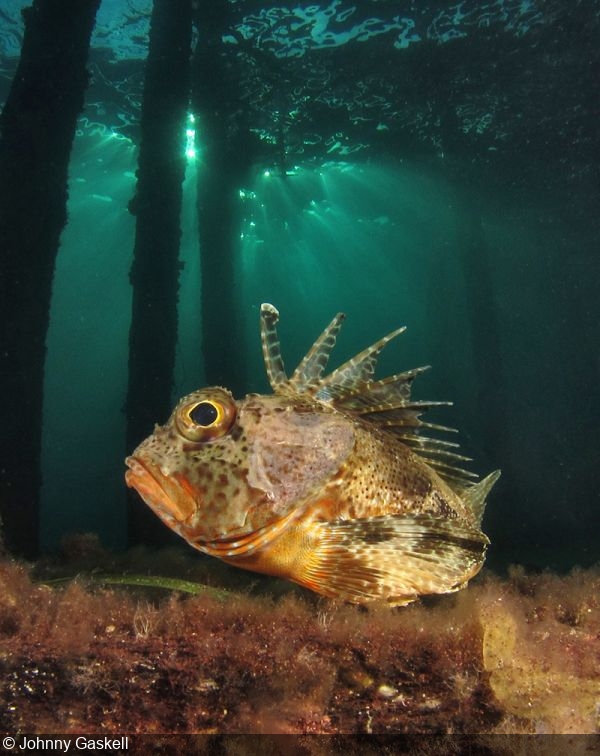 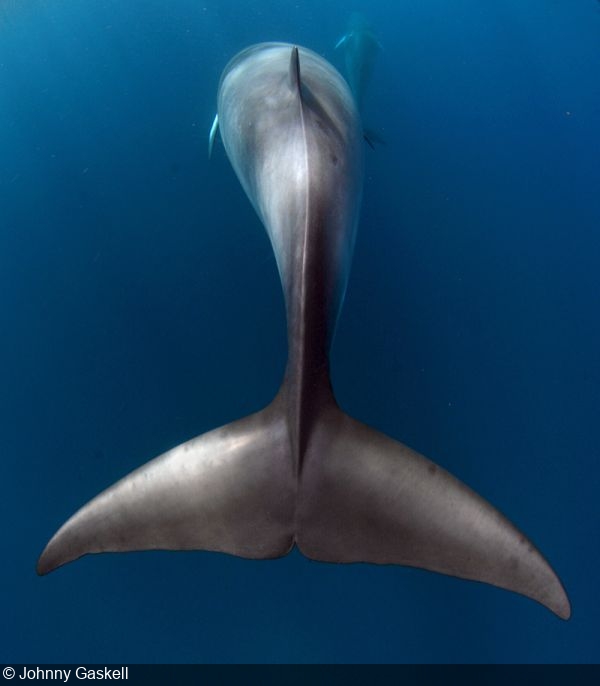 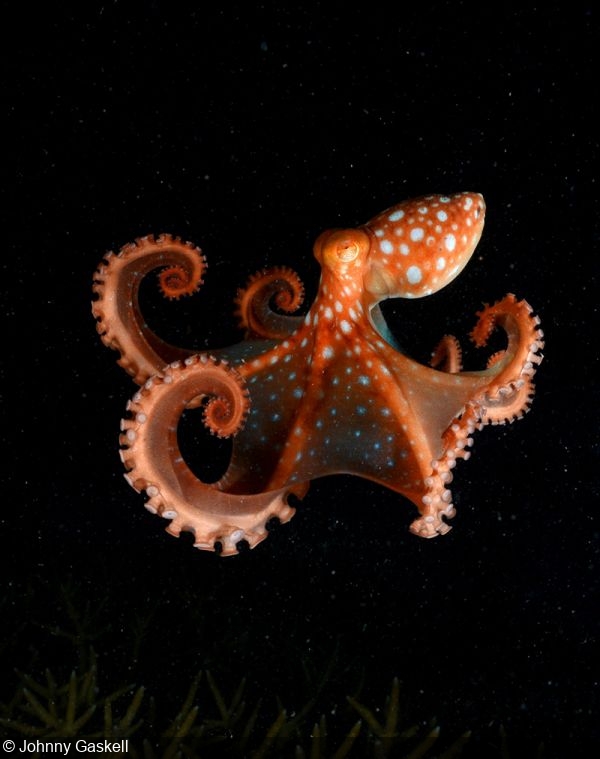 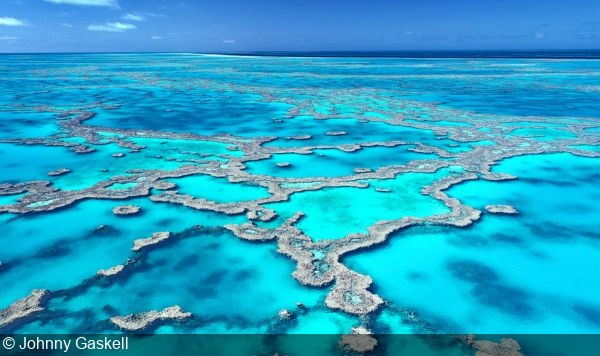 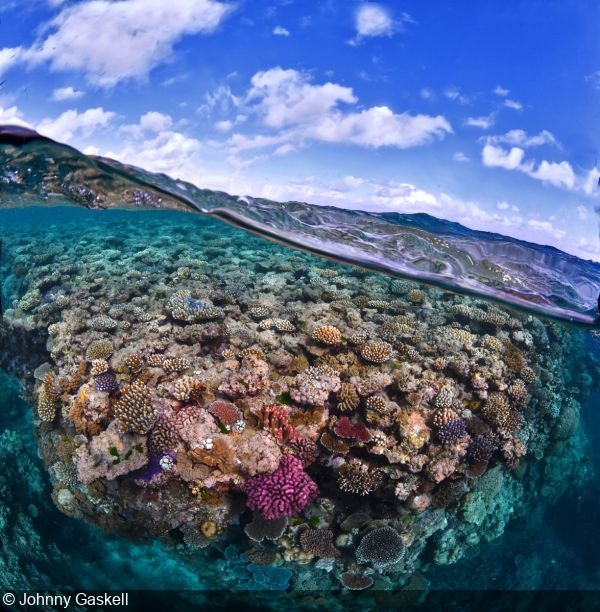 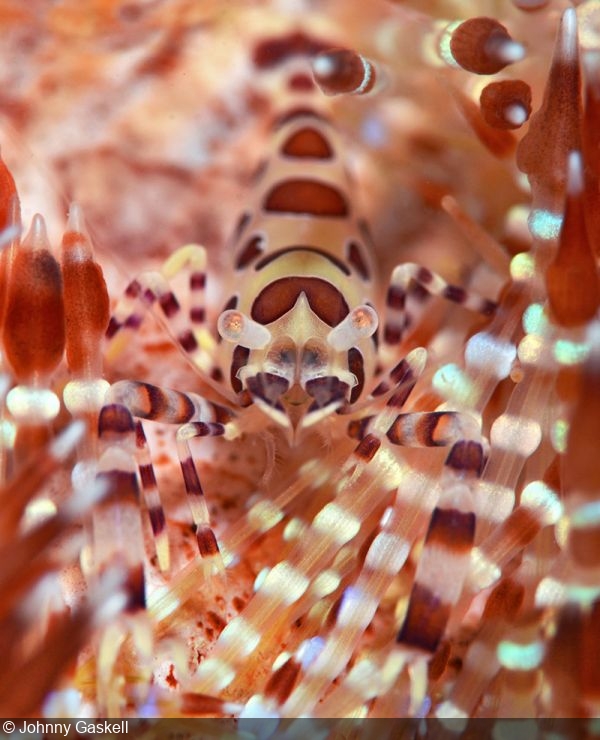 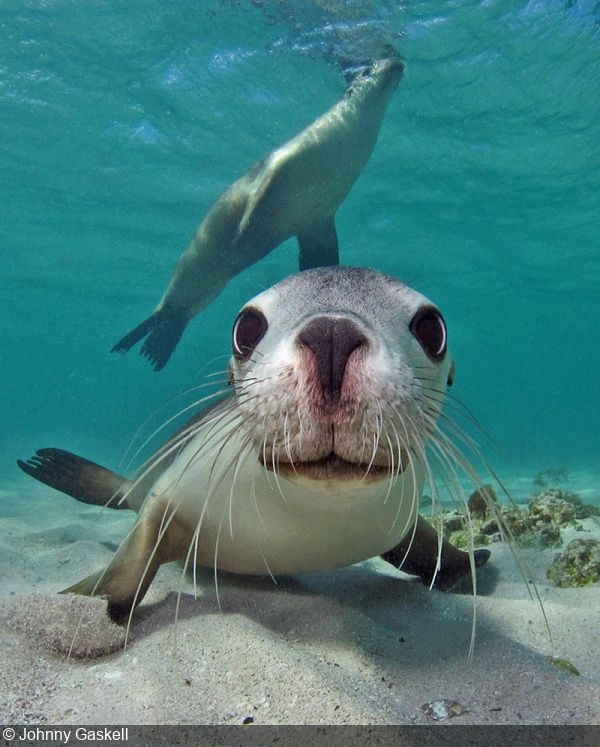 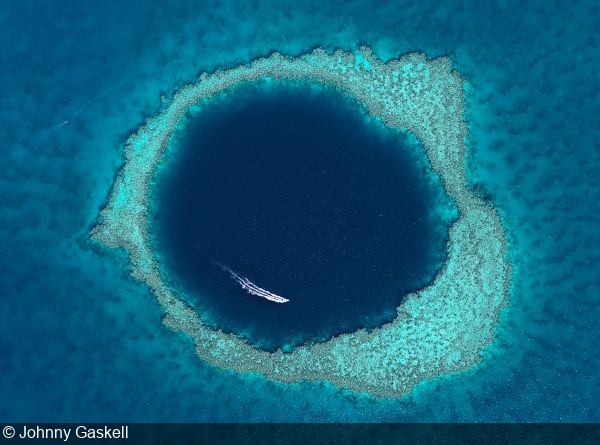 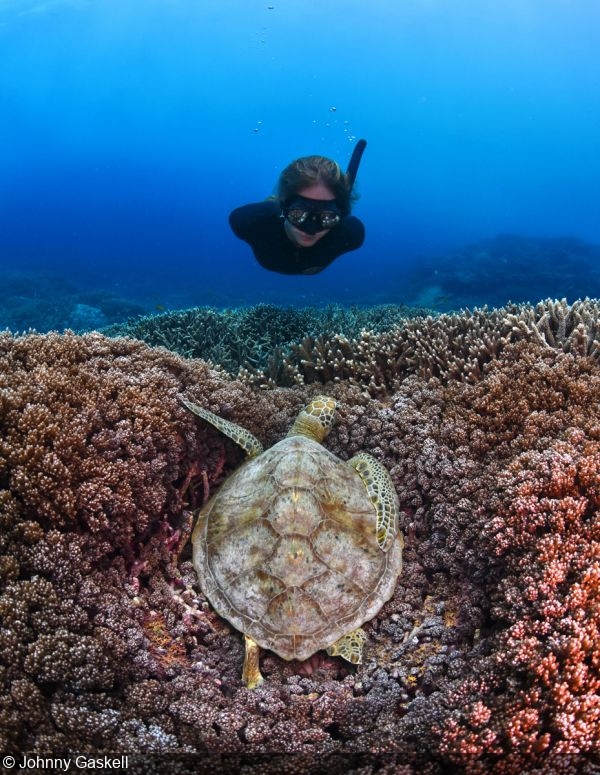 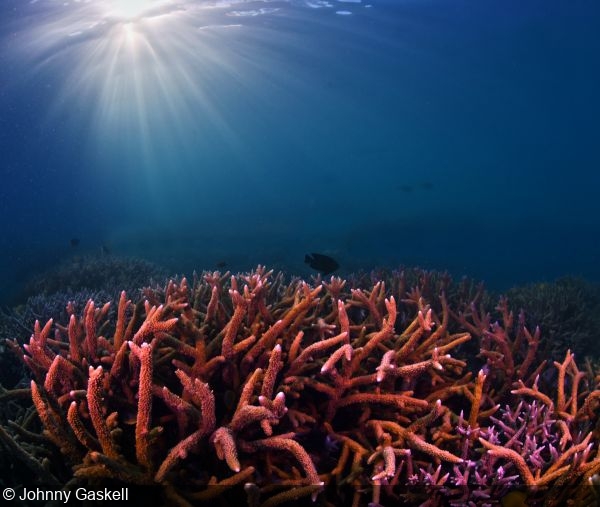 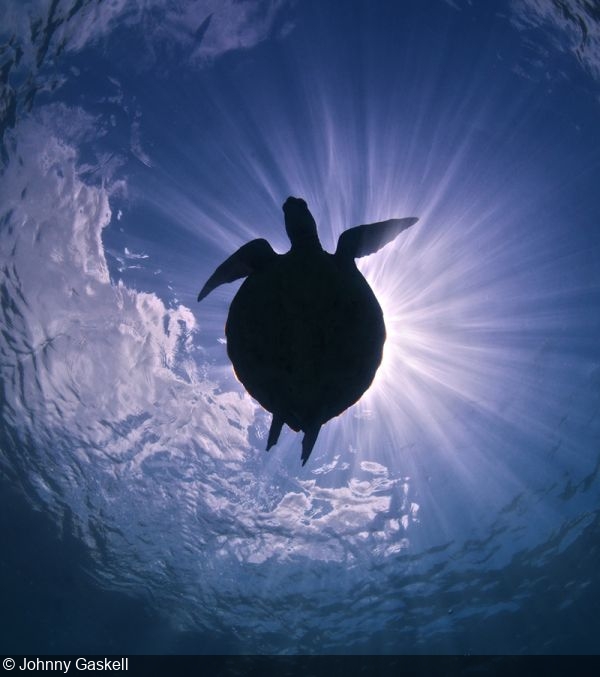 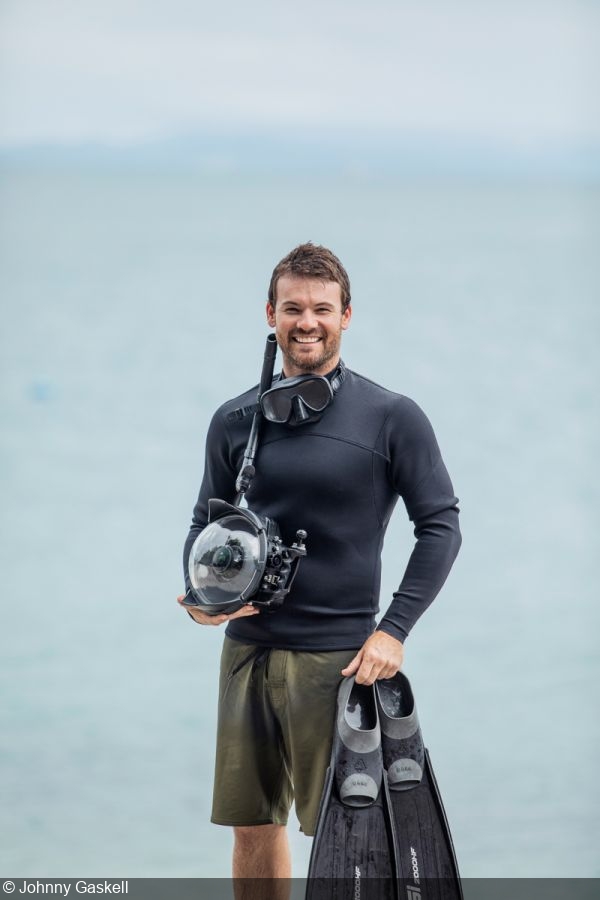 Johnny and his tools of the trade in the Whitsundays

To see more of Johnny’s awesome underwater images from Australia and beyond, check out his excellent Instagram page.

Carter Wilson wrote:
Great job you have done budy. I like it

Roman Angela wrote:
Save fishes it is very important

Christerbell Peterson wrote:
Thanks for sharing as you have shared amazing facts about aquatic animals

Christerbell Peterson wrote:
I love to explore on aquatic life

Ruth Mauney wrote:
Your way of capturing pictures is unique , keep doing
You must be logged in to comment.
Support Our Sponsors
Advertise With Us
Newsletter
Travel with us