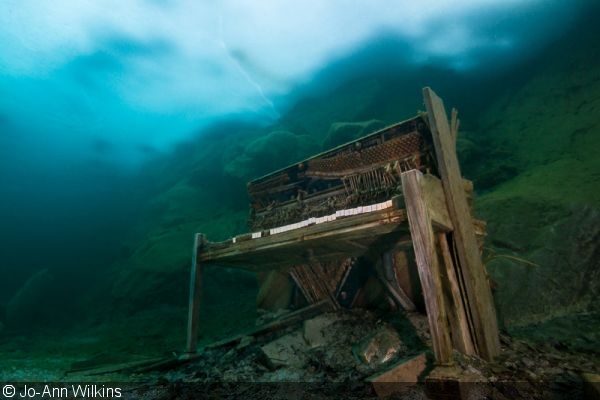 Under the ice at Morrison Quarry in Quebec, Canada, a piano lies frozen in time

Over the past 10 years, Photographer of the Week, Jo-Ann Wilkins, has organized and led dive expeditions to cold water destinations such as Alaska and British Columbia, operated a commercial dive charter on the St. Lawrence River and Lake Ontario, and founded Aquapixels—a photography business that caters to the needs of athletes and swimming organizations. In addition to all of these accomplishments, Jo-Ann also joined the Sedna Epic Expedition—an all-female team of explorers who will attempt to cross the Northwest Passage in the Canadian Arctic on a snorkel relay—as one of the team’s underwater photographers.

I really appreciate that Jo-Ann knows no limits when it comes to her photography. Cold water environments are clearly something she is passionate about and it really shines through in her images. Personally, I have an affinity for images of ice, whether underwater or topside, and I’ve been encouraged by these gorgeous captures to dust off my drysuit this winter.

Besides her cold water work, Jo-Ann has a lovely array of other subjects—from freshwater environments to the delicate, dreamy pool portraits she creates. And I’m sure it comes as no surprise that her work has been recognized in international photography competitions and featured in both Canadian and American publications. Her photography has also been showcased in the Canadian underwater exhibit, Aquart. 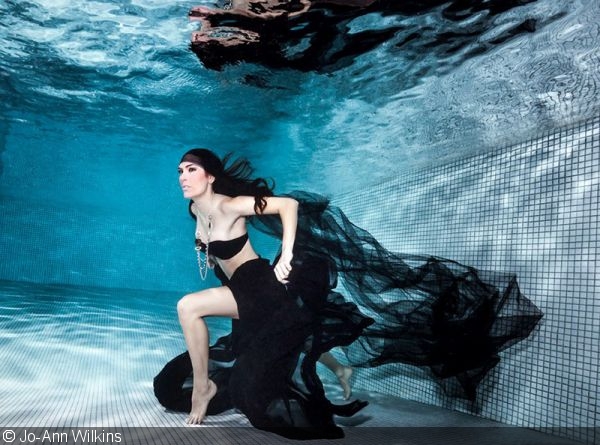 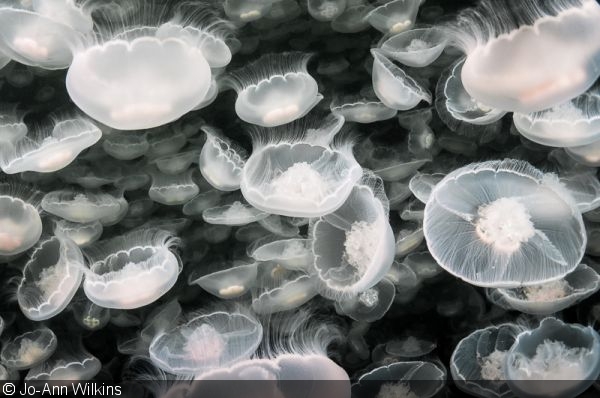 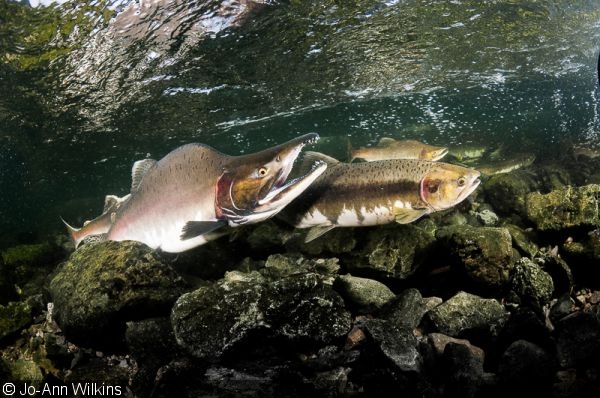 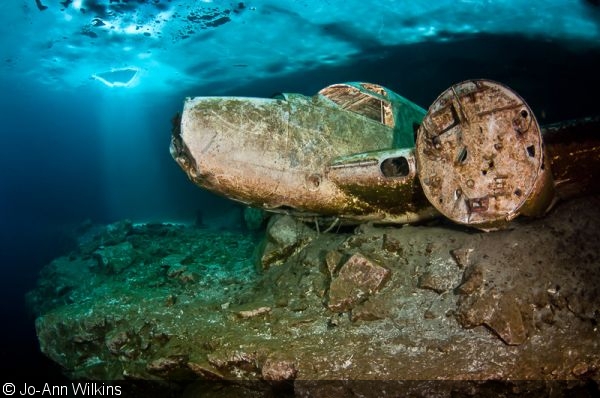 Plane wreck under the ice at Morrisson Quarry in Quebec, Canada 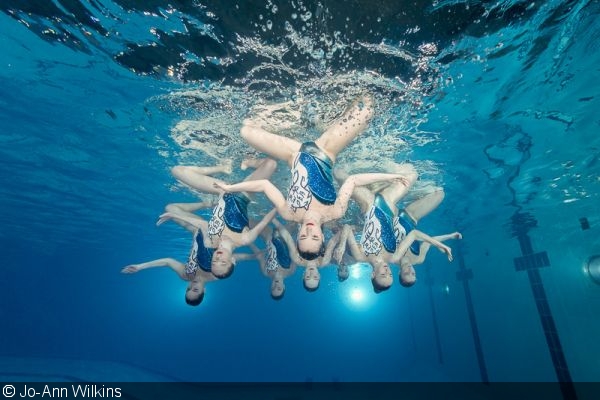 Synchronized swimmers from the Dollard Synchro Team in Montreal, Canada 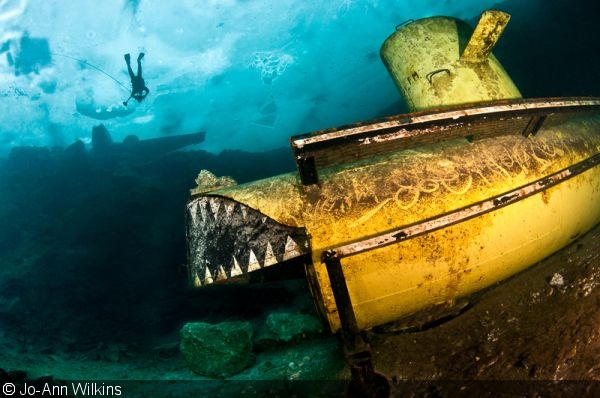 A small submarine under the ice at Morrison Quarry in Quebec, Canada 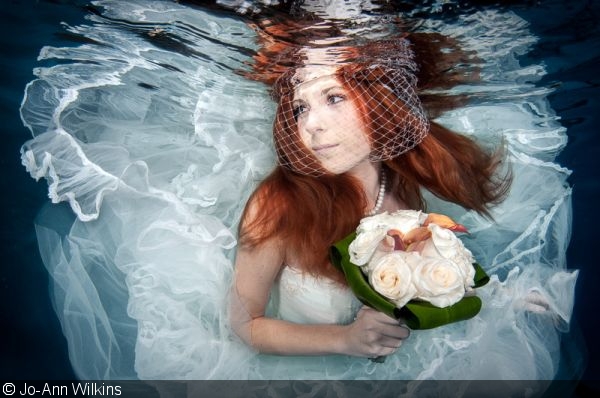 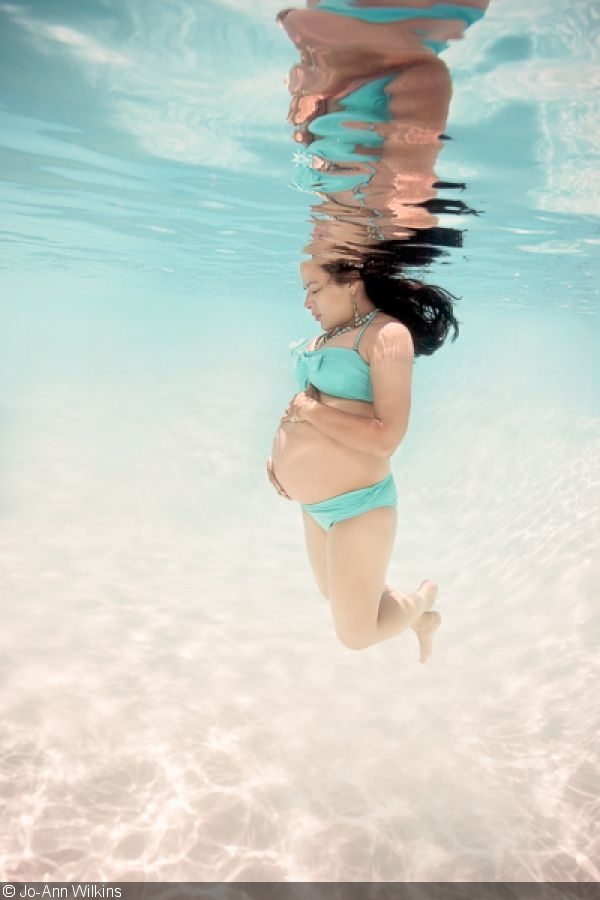 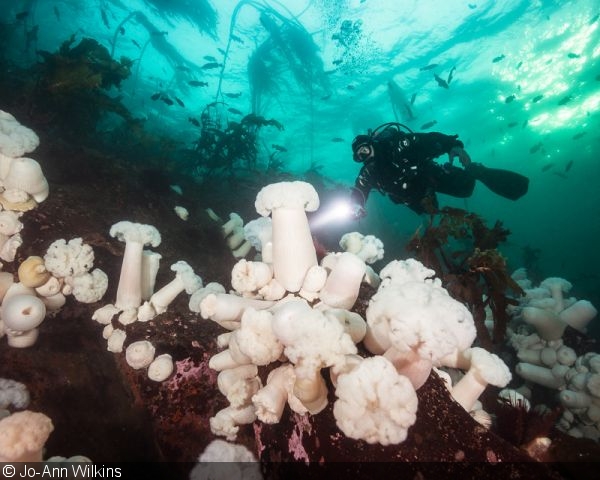 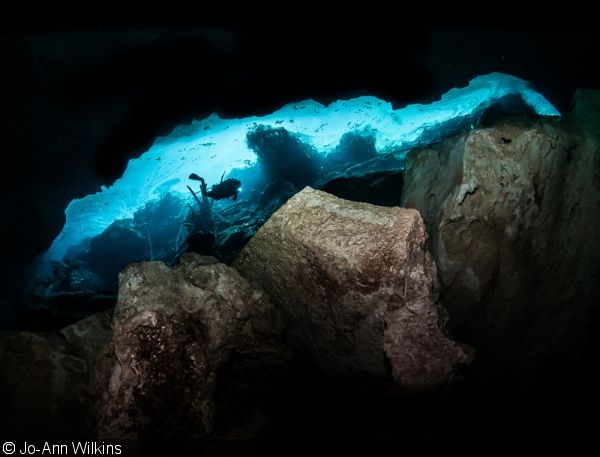 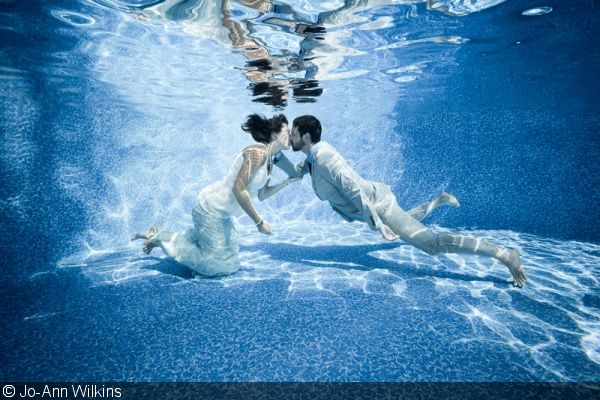 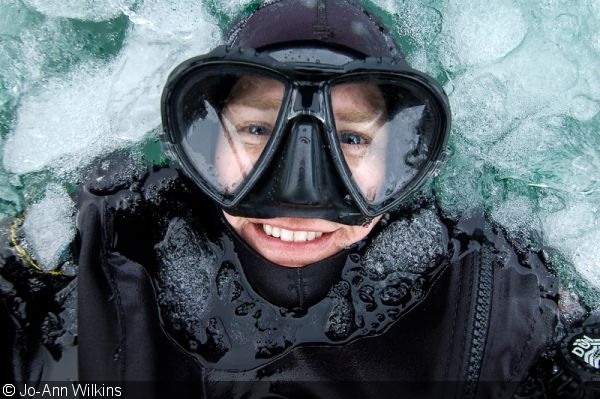 Frugont Frugont wrote:
Great!
You must be logged in to comment.
Support Our Sponsors
Advertise With Us
Newsletter
Travel with us