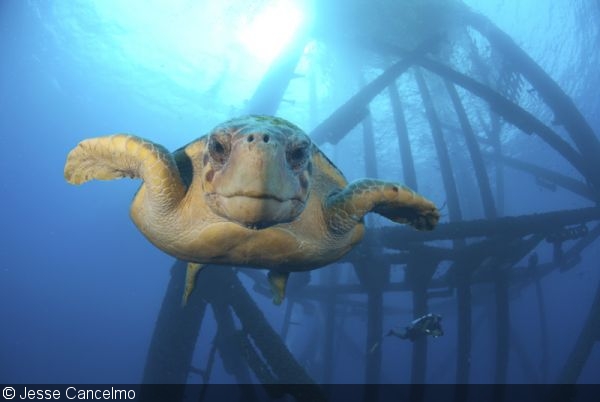 A friendly and curious loggerhead turtle living on a platform 100 miles off the Texas coast, where sponges to eat are plentiful

Jesse Cancelmo’s work as an underwater photojournalist has taken him around the world. But it is perhaps the images taken in his backyard waters—the Gulf of Mexico—that are the most iconic in his portfolio.

Jesse has authored four books—his most recent, Glorious Gulf of Mexico, illustrates the beauty to be found and photographed off the coasts of Mexico, Cuba and the U.S. Gulf states. In addition to his photo prowess, Jesse also has a heck of a dive resume. Certified in 1969, the Texas native eventually earned his open circuit trimix certification. His log book includes dives on the Andrea Doria and the USS Monitor.

In addition to working as a regular contributing editor and photographer for Dive Training magazine, Jesse also has contributed to BBC Wildlife, National Geographic online and Newsweek. 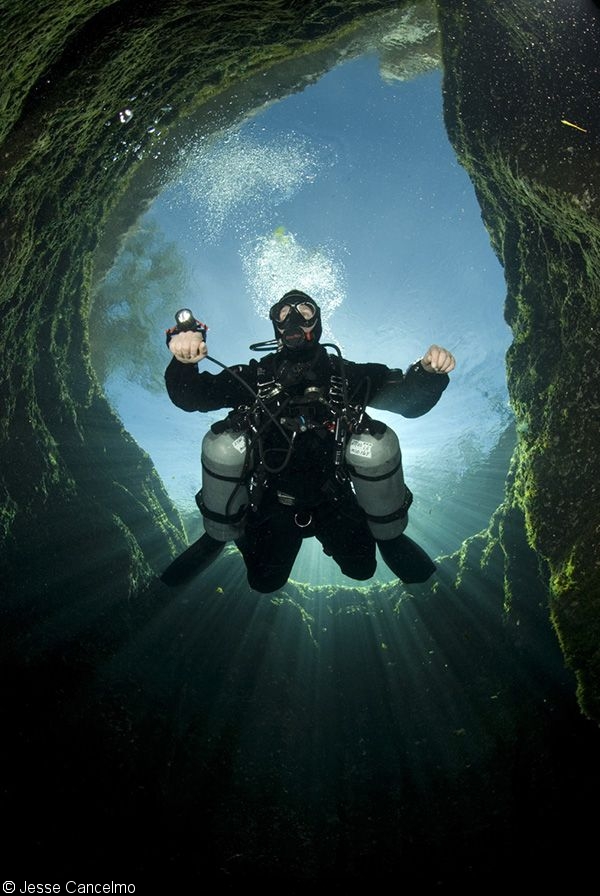 At the entrance to Jacob’s Well near Austin, TX. Jesse was full cave certified in 2011 to fulfill assignment work in another Texas cave near Del Rio 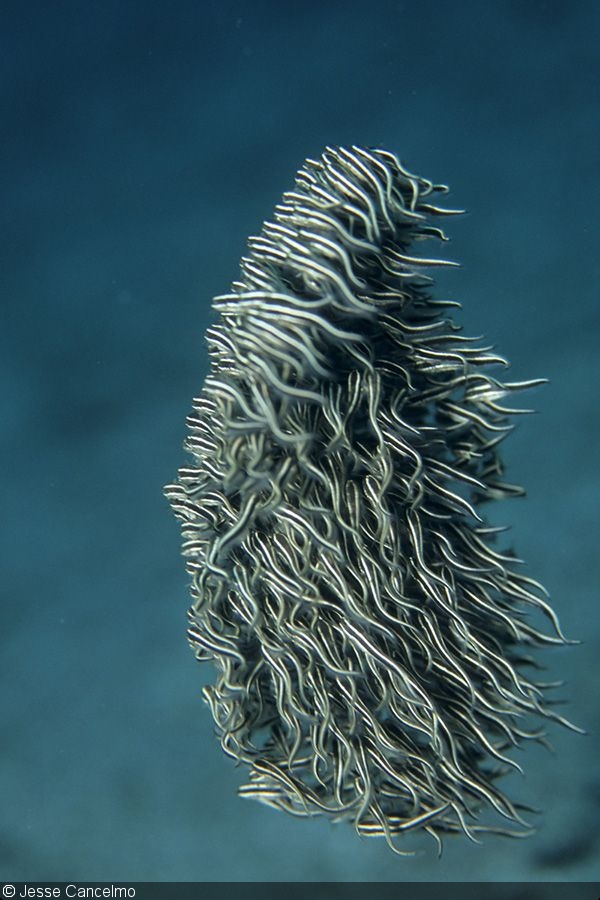 A mass of striped catfish balled tightly together off Komodo Island, Indonesia 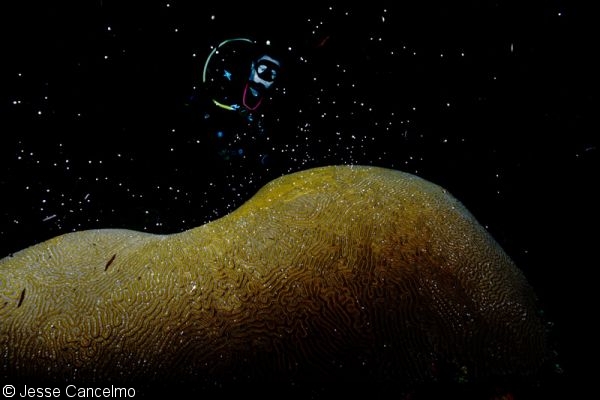 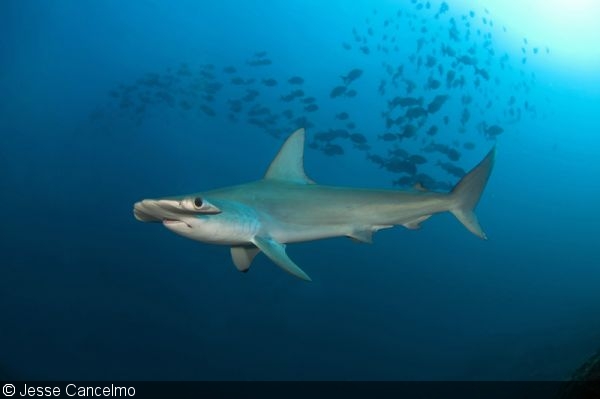 A close encounter with a lone scalloped hammerhead at Stetson Bank, one of the three protected banks of the FGBMNS 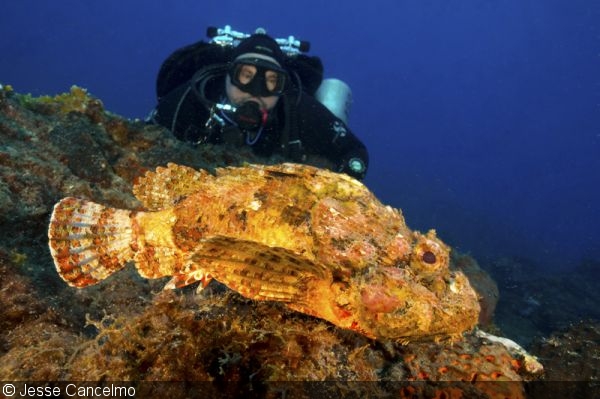 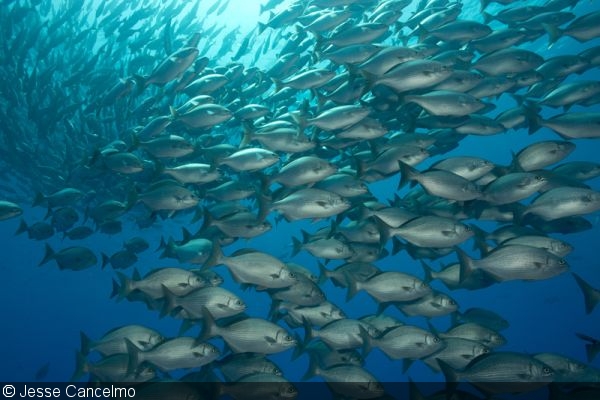 A school of Bermuda chub at Stetson Bank 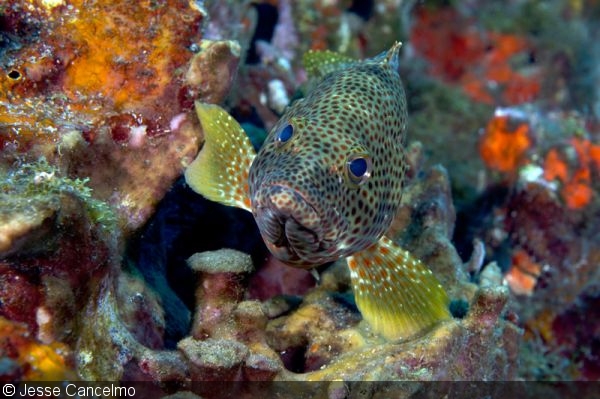 A graysby portrait at Stetson Bank 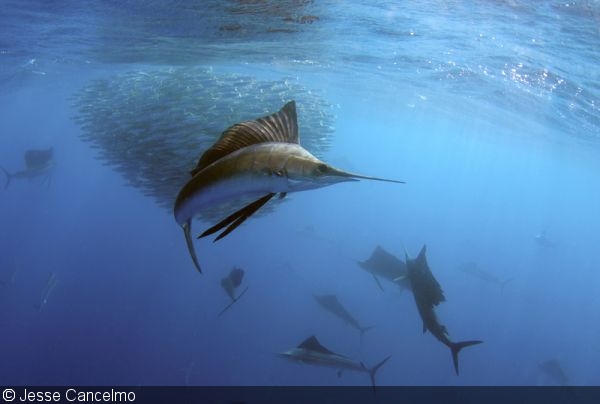 Snorkeling with sailfish attracted to sardine baitballs north of Isla Mujeres, an event occurring from January to March. Some of the most exhilarating swimming ever while positioning with the fastest fish in the ocean 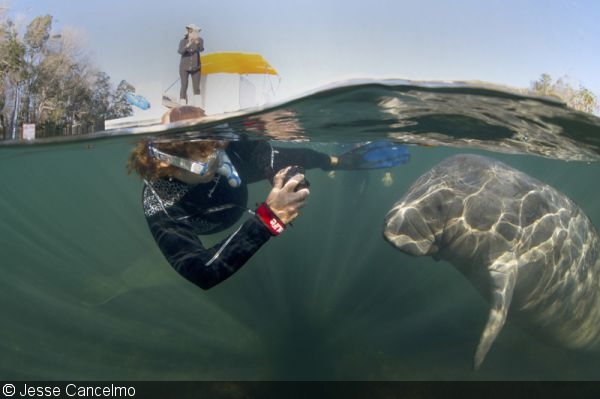 Over-under shot at the headwaters of Homosassa Springs, FL, one of Jesse’s favorite locales for manatee images 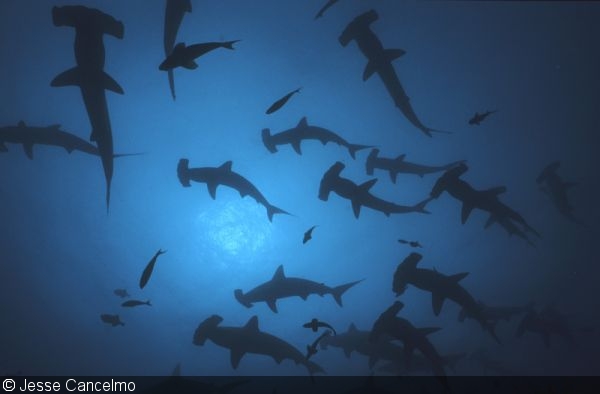 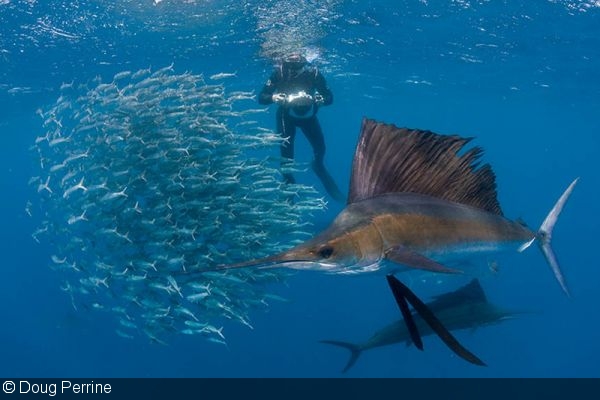 Jesse photographs sailfish in the Gulf of Mexico

For more of Jesse’s amazing images from the Gulf of Mexico and very far beyond, visit his website, www.cancelmophoto.com.

<a href="https://royal-ruby888.com/slot-online.html" >สล็อตออนไลน์</a>
<a href="https://m8-online.com/sbobet" >sbobet</a>
You must be logged in to comment.
Support Our Sponsors
Advertise With Us
Newsletter
Travel with us