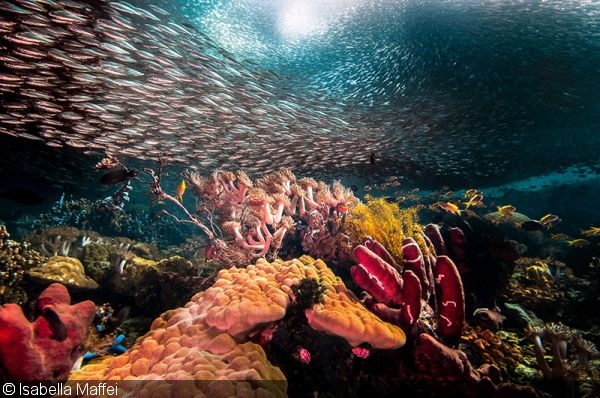 If you don’t recognize some of the stunning award-winning images by Photographer of the Week, Isabella Maffei, well, then you clearly haven’t been paying attention. Wonderfully crafted with a balance of light, color, dynamism and animal behavior, Isabella’s photos shed an artistic light on the realities of ocean life in a way that makes them stand out amongst the sea of images out there.

What I find unusual about Isabella’s work is her ability to frame her compositions in a way that makes her subjects appear unique—a most difficult accomplishment in photography, period. A clownfish and its eggs become a clear canvas defined by a brilliant spray of light, or Snell’s window becomes part of a mosaic as opposed to a technical rendering. In short, Isabella’s images are a refreshing study into creating something different out of what we normally see in underwater photography, which makes her someone you should definitely follow in the future. 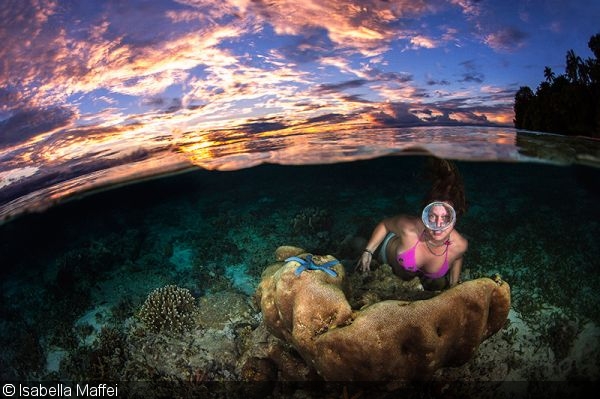 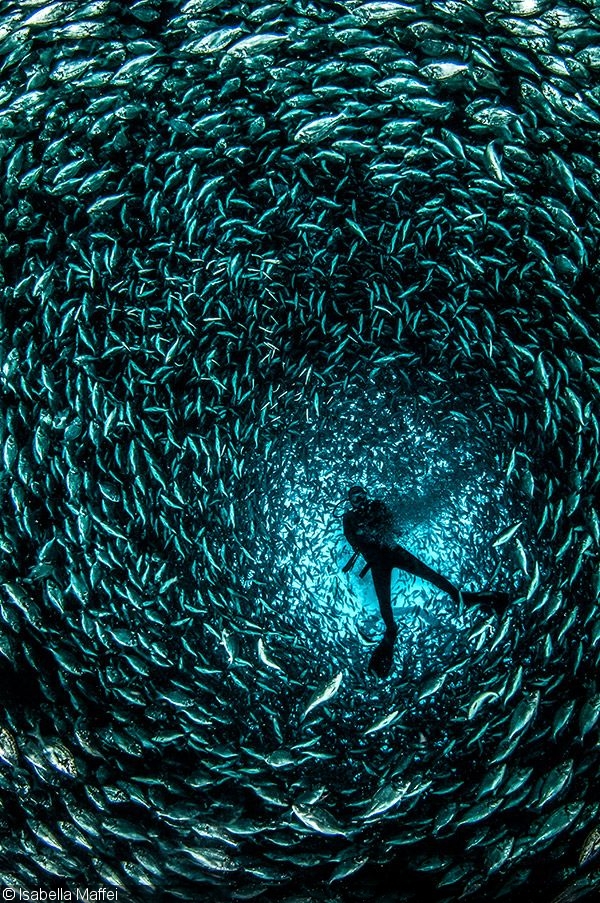 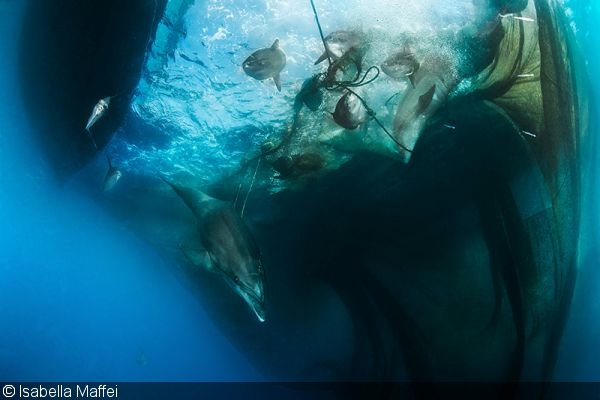 The “Tonnarella,” a traditional tuna trap, in Camogli, Italy. The fishermen open the net twice a day to release non-commercial species 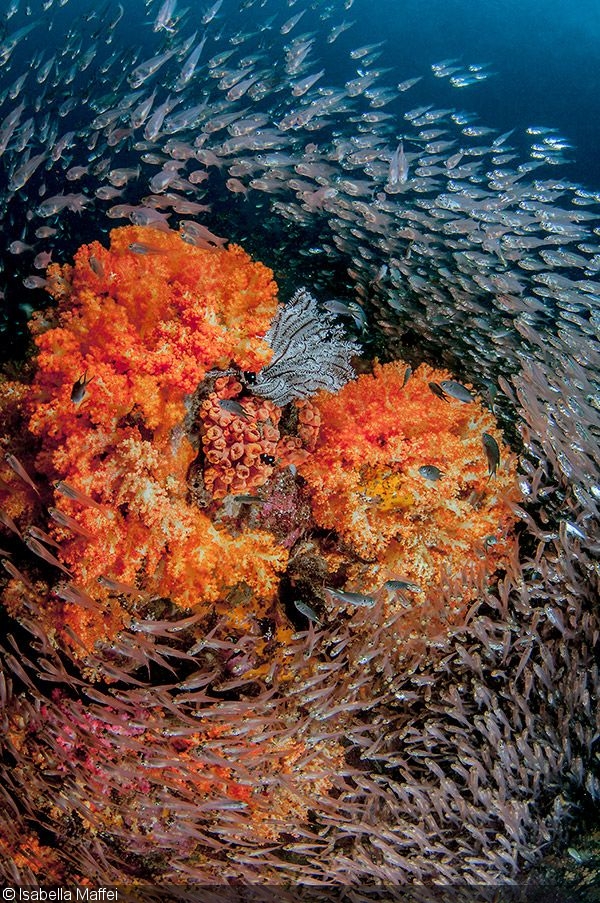 A big school of glassfish at the “In the Middle” dive site, Burma 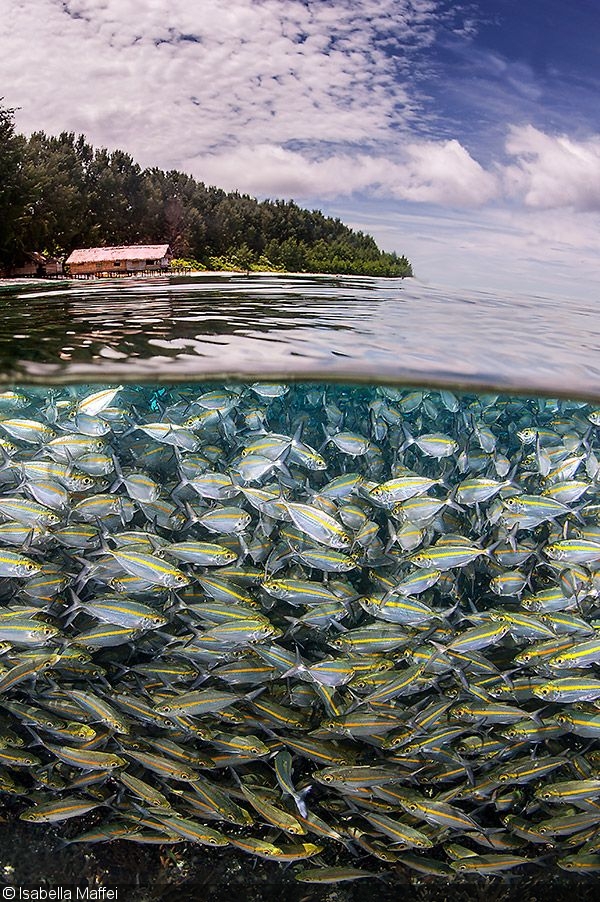 A school of “Oci” close to the beach, Wai Island, Raja Ampat, Indonesia 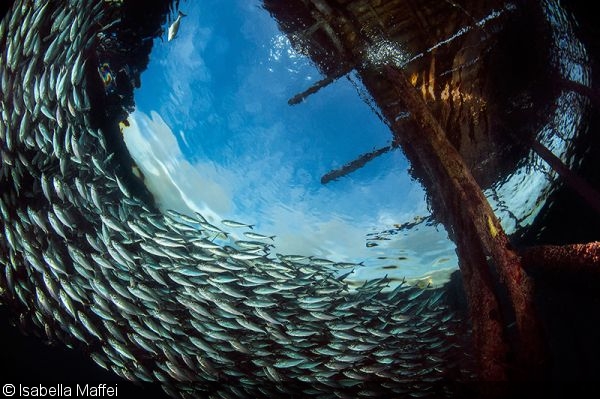 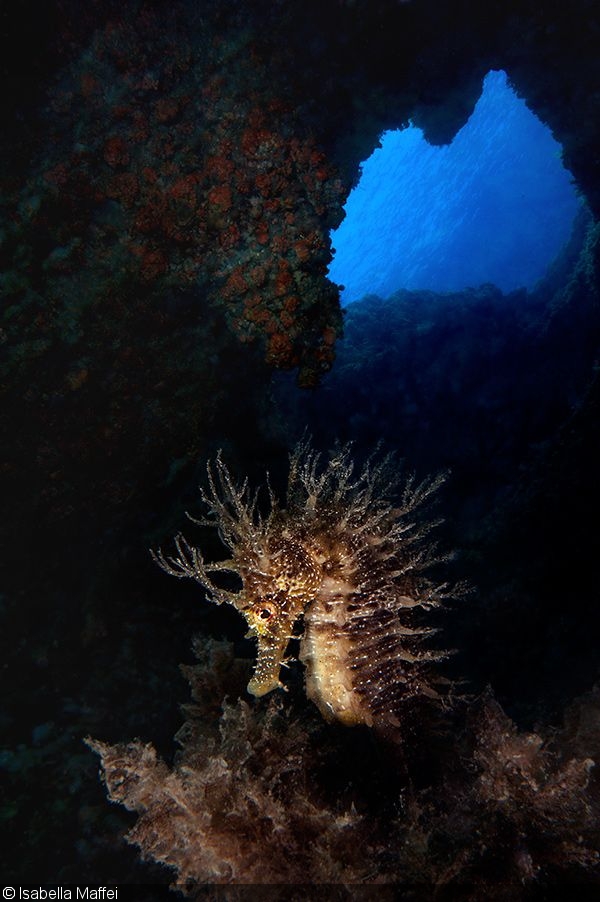 A seahorse emerges from its cave habitat in a double exposure shot in Gozo, Malta 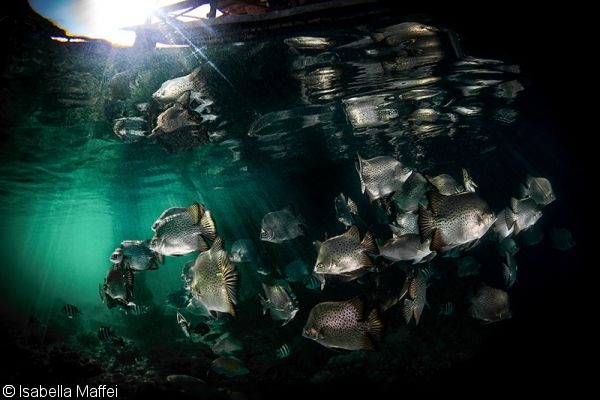 A school of fish at Coron, Palawan, Philippines 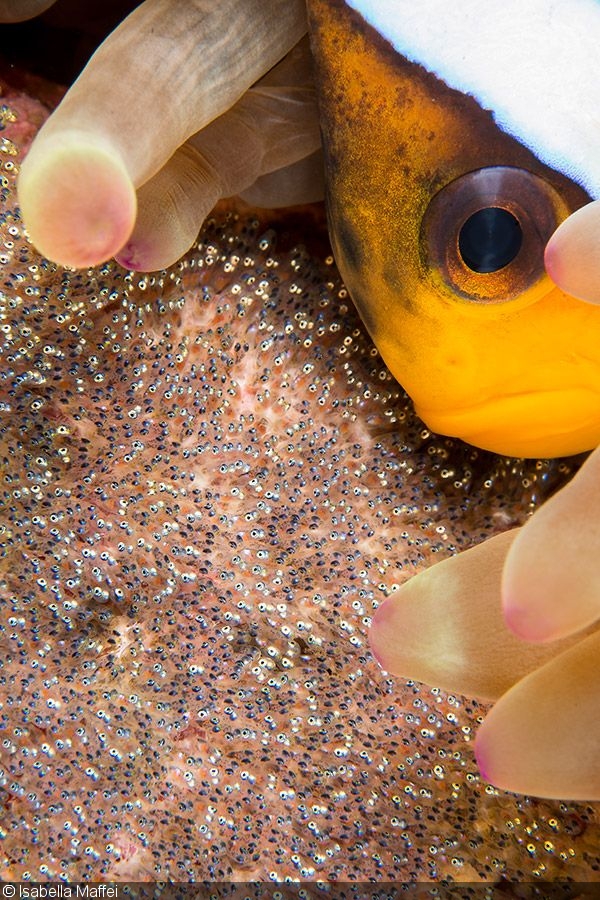 A clownfish looks after its eggs, Sharm el Sheik, Egypt 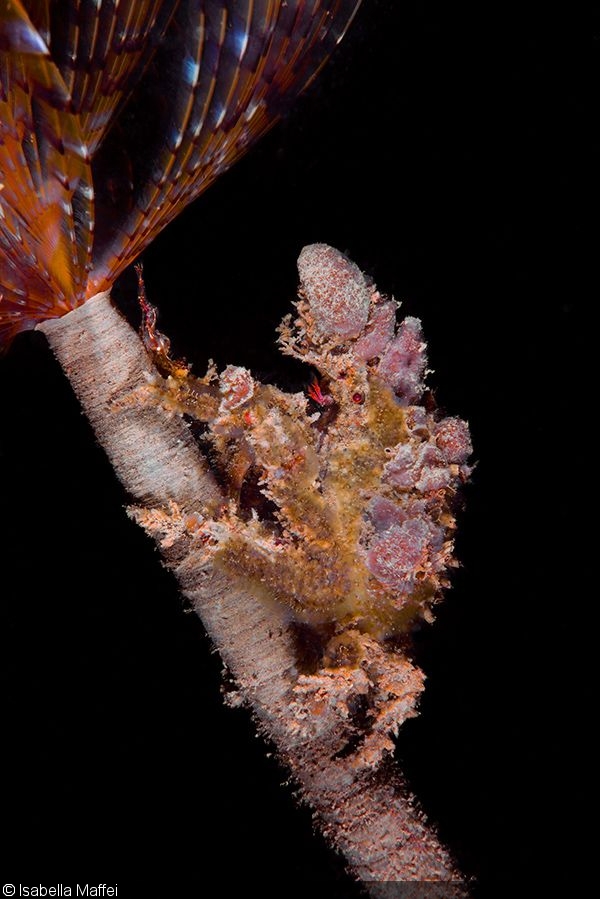 A decorator crab on a tube worm, Numana, Conero, Italy 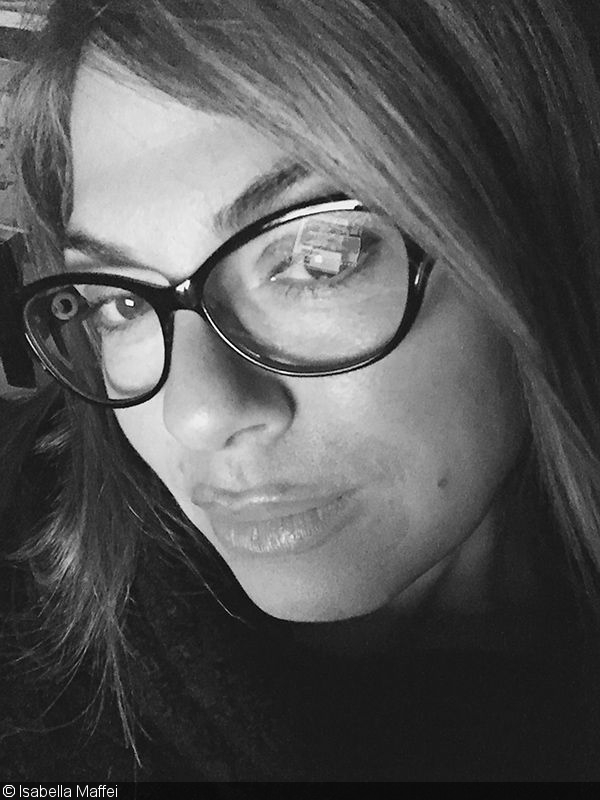 To see more of Isabella's images, visit her website, www.isabellamaffeiphoto.com.

Simon Mery wrote:
Thank you !
You must be logged in to comment.
Support Our Sponsors
Advertise With Us
Newsletter
Travel with us