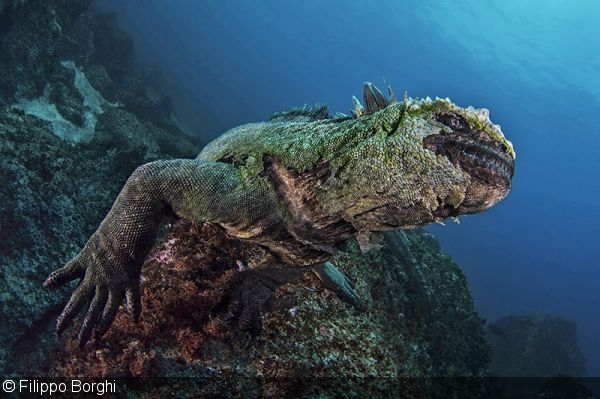 Photographer of the Week Filippo Borghi is an award-winning shooter and CMAS dive instructor from Siena, Italy. Filippo started exploring underwater photography in 1999 with a Nikonos V in hand. While his first photographs were made close to home in the Mediterranean Sea, his passion pushed him to travel the world in search of fascinating creatures and images. Filippo’s love for the ocean has taken him around the globe from Mozambique, Sudan, and Egypt to Papua New Guinea and Ecuador.

Filippo is the co-founder of the Italian dive club, Sensazioni Blu, and after many years of diving, he thoroughly enjoys sharing his affinity for the sea with others. I particularly like the images of the triton with the dramatic black backdrop and surface reflection and the three yellow gobies peering out from the glass bottle. With his clear passion for marine life portraits, Filippo’s images are beautifully composed insights into the lives of the fascinating creatures he encounters. 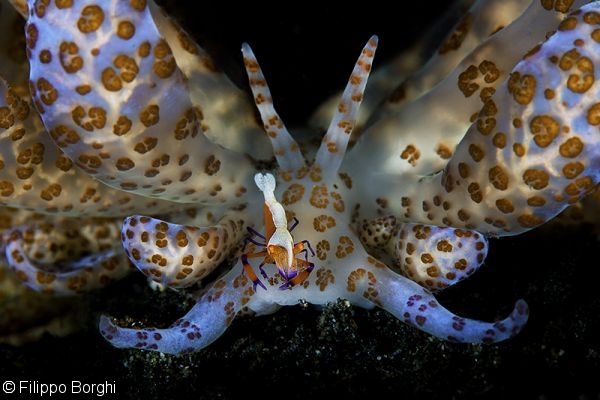 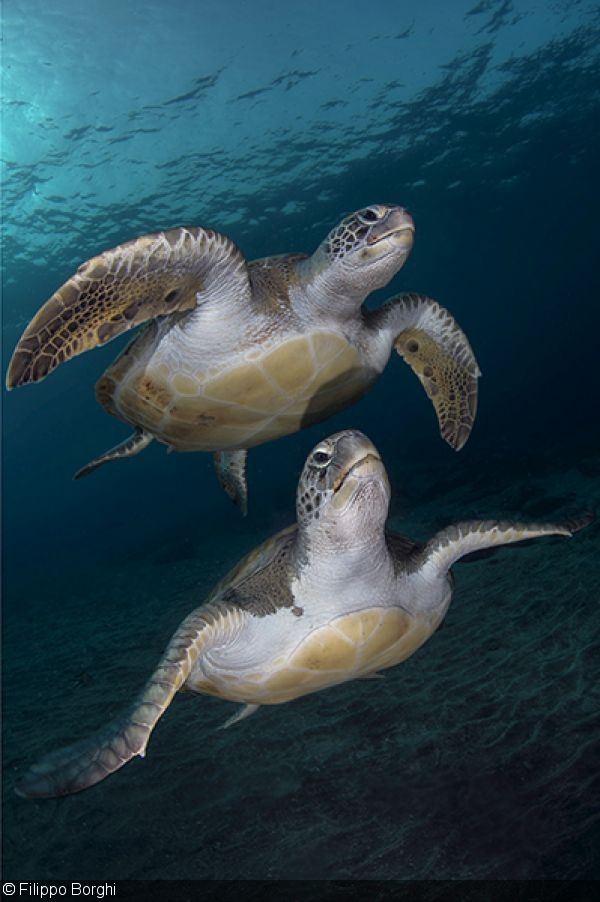 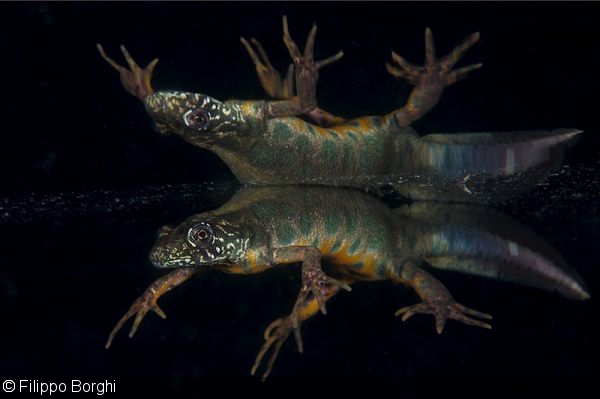 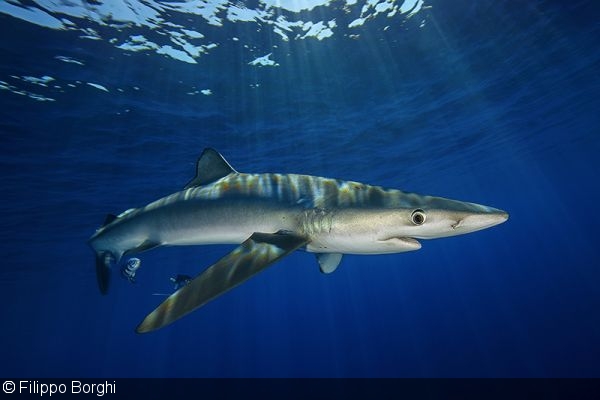 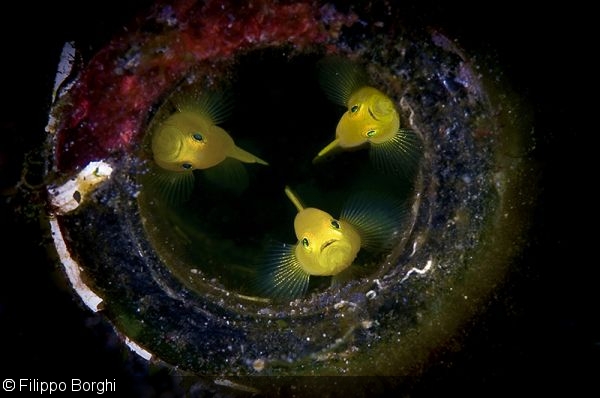 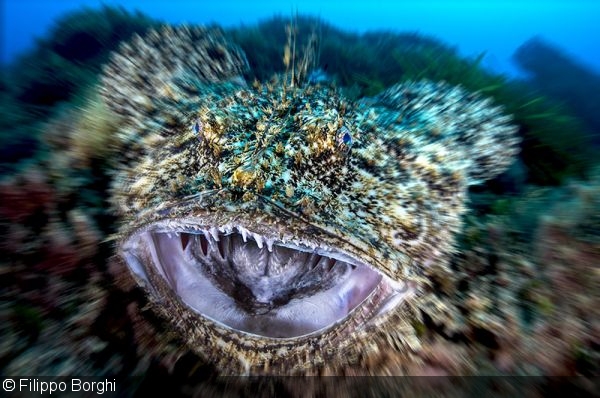 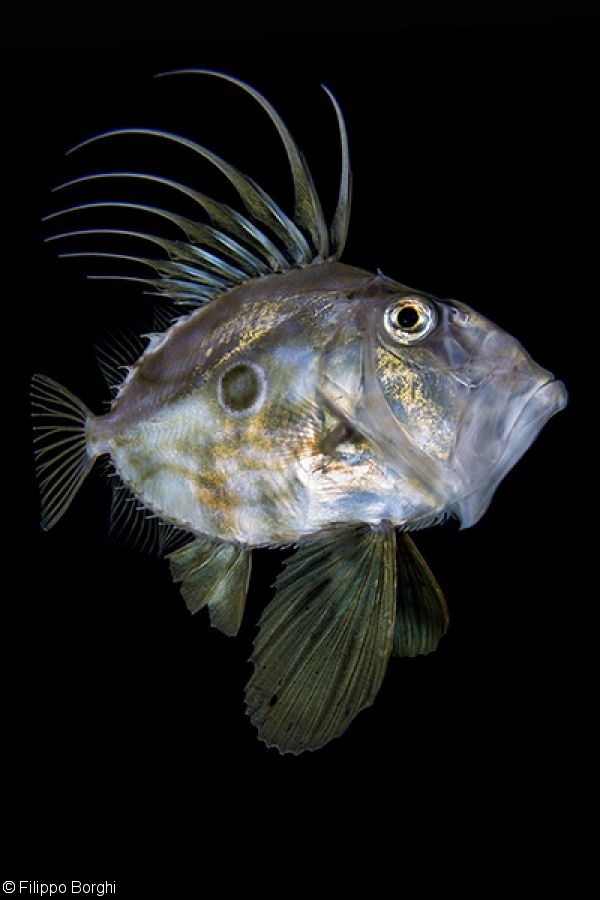 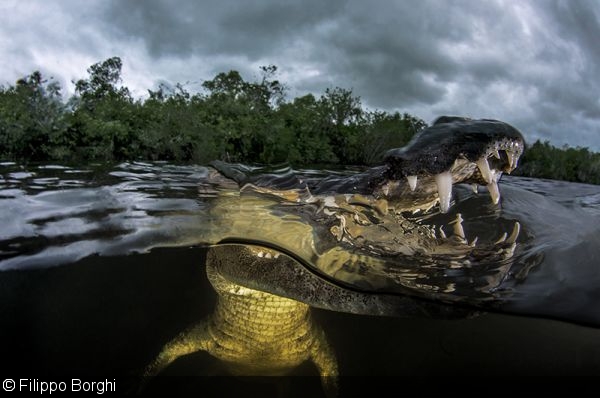 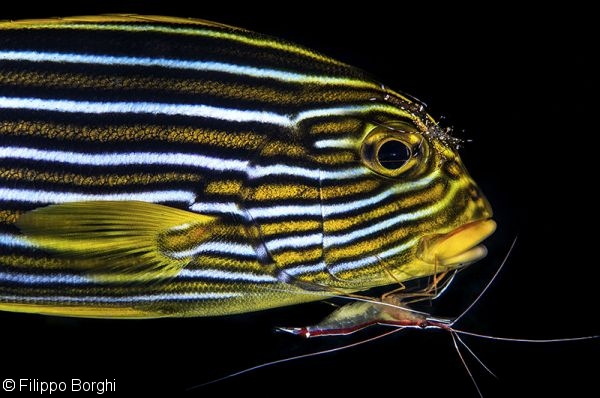 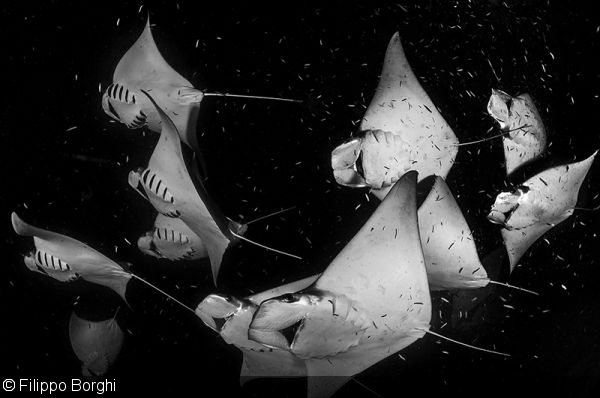 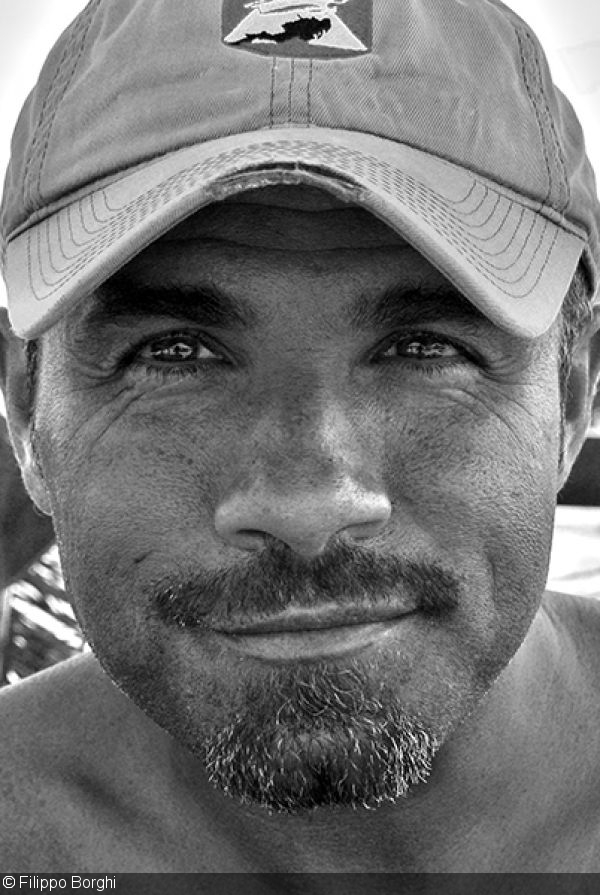 Check out more of Filippo’s creative work on his Instagram page.

Wrely Monka wrote:
thanks for the informations, nice photos!!

Goblert Goblert wrote:
Great!
You must be logged in to comment.
Support Our Sponsors
Advertise With Us
Newsletter
Travel with us