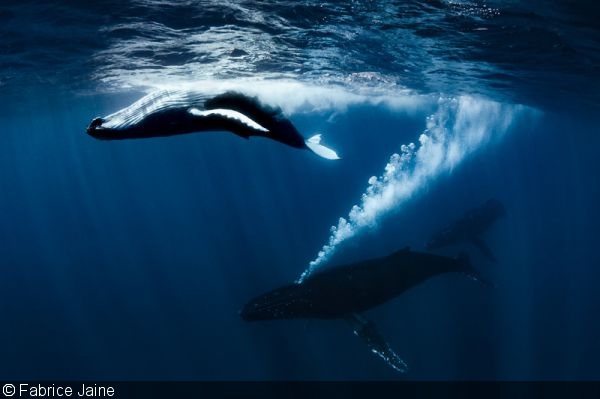 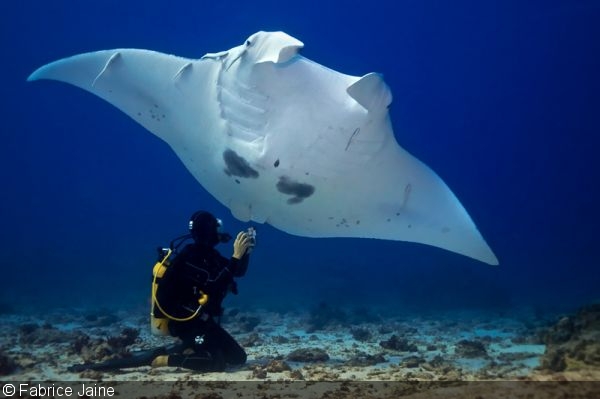 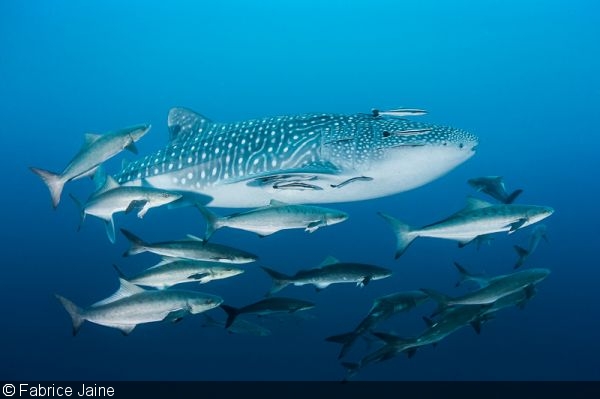 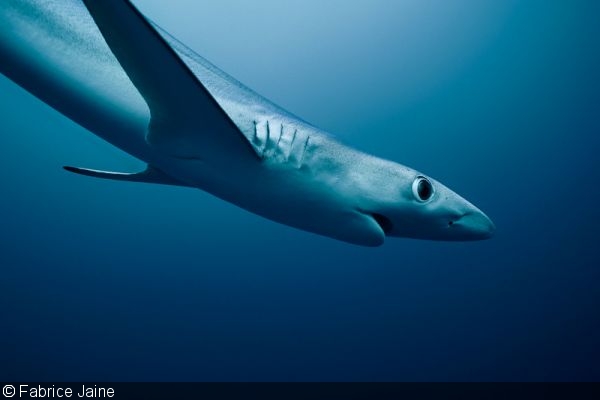 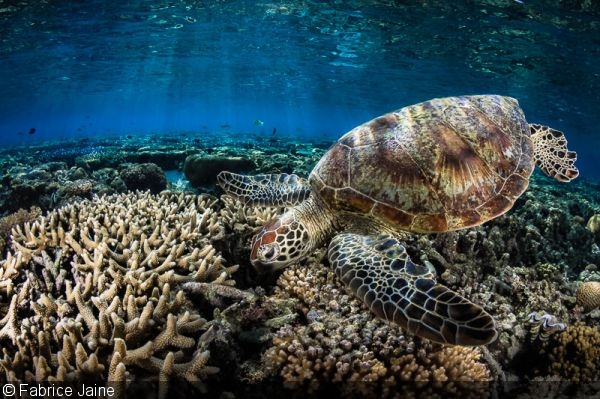 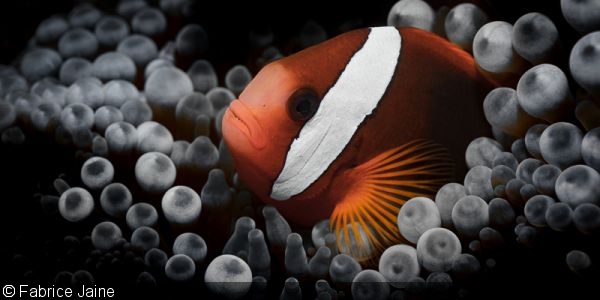 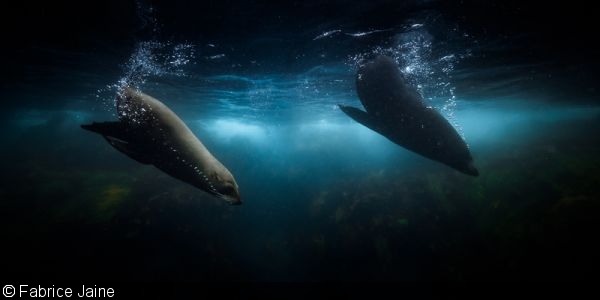 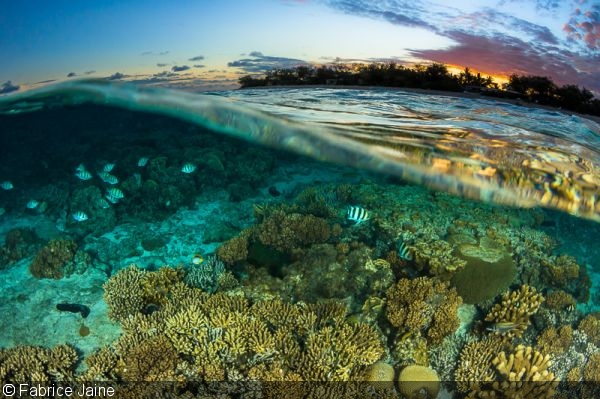 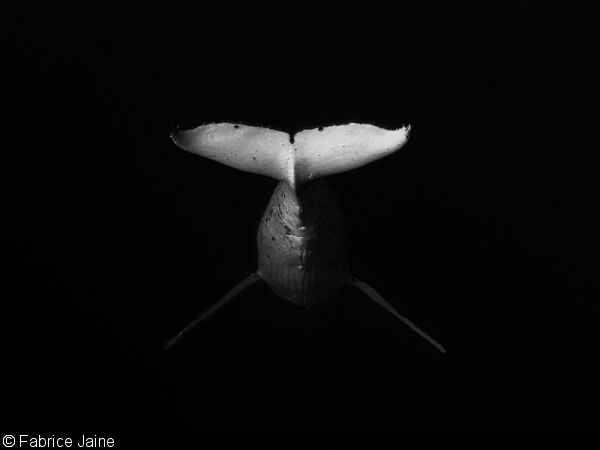 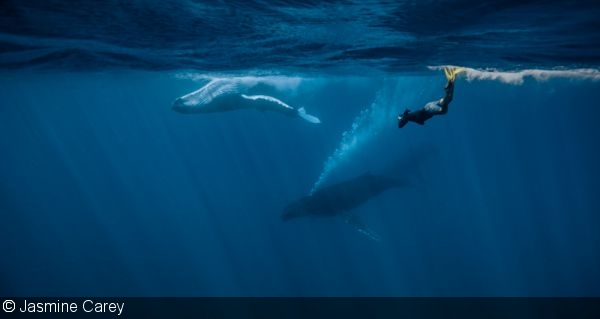 Klusek Klusek wrote:
Very nice photos. I have seen similar somewhere. But those photos just convince me to go with the camera.

Benlord Benlord wrote:
So nice photo and article !
You must be logged in to comment.
Support Our Sponsors
Advertise With Us
Newsletter
Travel with us