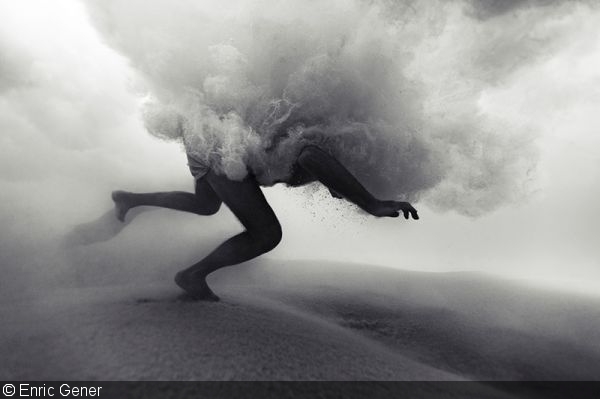 Ask Spanish underwater photographer Enric Gener about the inspiration behind his work and he’ll most likely offer you a quote from fellow artist and countryman, Pablo Picasso: “Inspiration exists, but it has to find you working.” For it is only through an unwavering devotion and commitment to the sea—a total immersion, both figuratively and literally—that one can truly appreciate how to express the beauty and artistry that resides below the water’s surface.

Having grown up on the Mediterranean island of Menorca, Enric has always been most at home, as he puts it, “one step to the sea.” Studying a broad range of subjects as part of his art and design major, it was photography that fired his imagination, and it was only a matter of time before he would bring his passion for the ocean into his photographic work.

That fine-art background is immediately apparent in Enric’s pictures, nearly always captured on breath-hold and in ambient light: evocative studies of shape, movement, and light that explore the human connection with a vast and powerful ocean—and ultimately its dominion over us. Taken together, they convey the deep fascination Enric has with the big blue, which the artist will sum up with another quote, this time from Jules Verne’s Captain Nemo: “It is a spacious wilderness where man is never alone, for he can feel life throbbing all around him.” 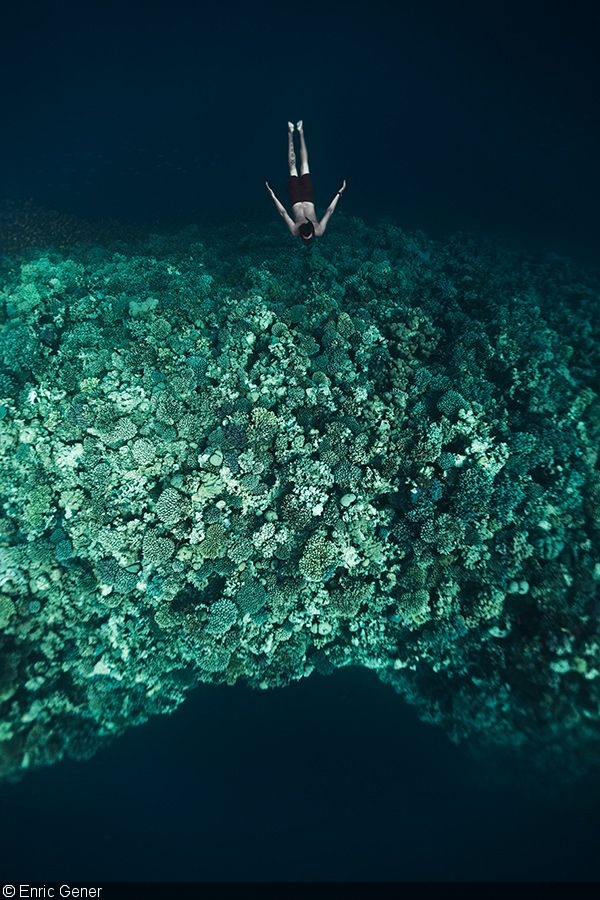 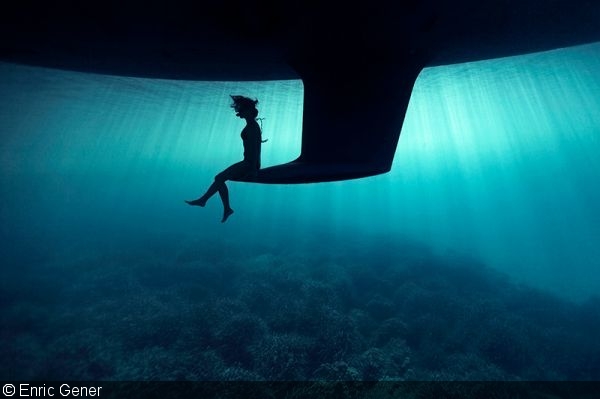 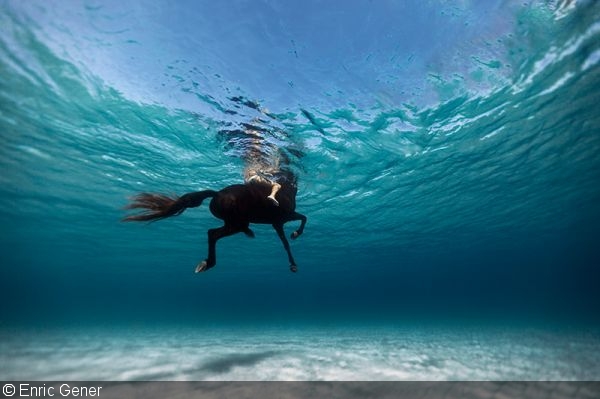 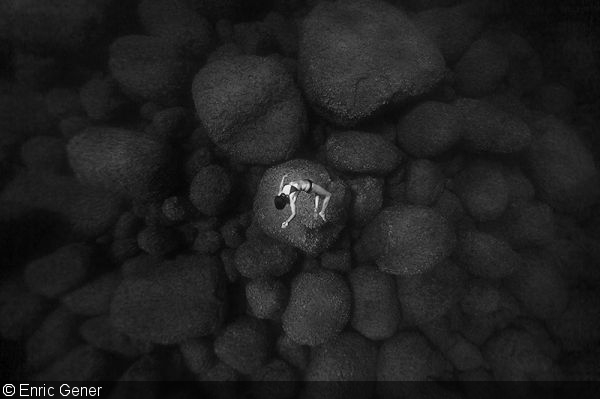 Freediving over giant rocks from the cliffs, Mediterranean Sea, Spain 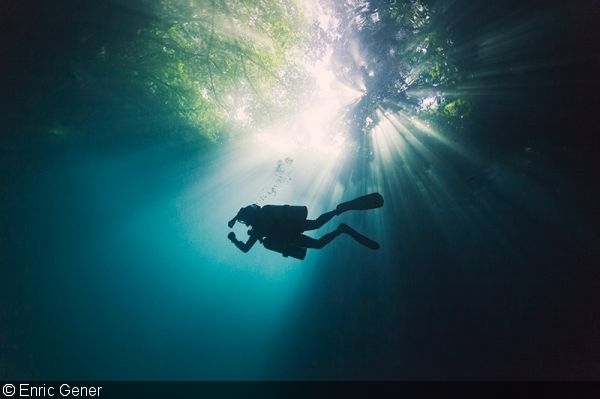 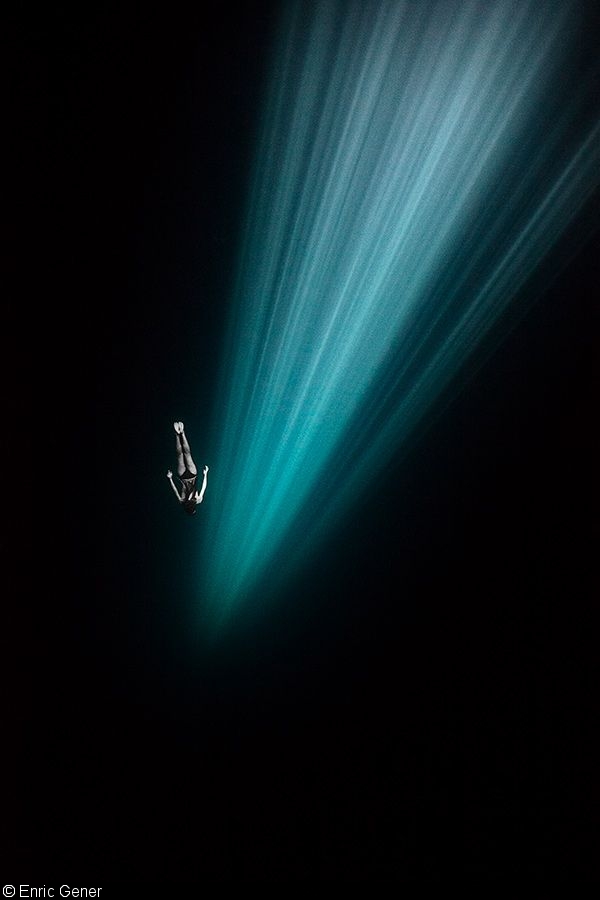 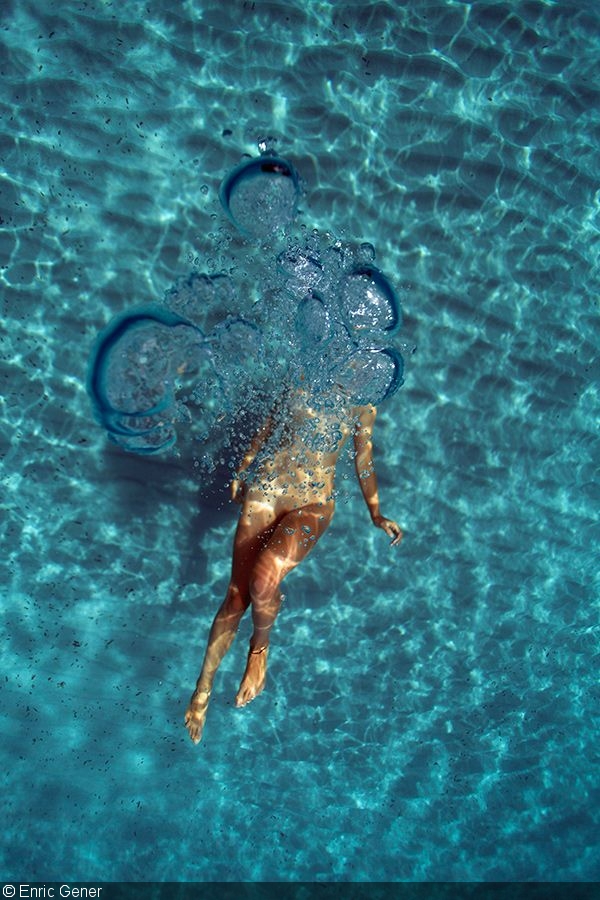 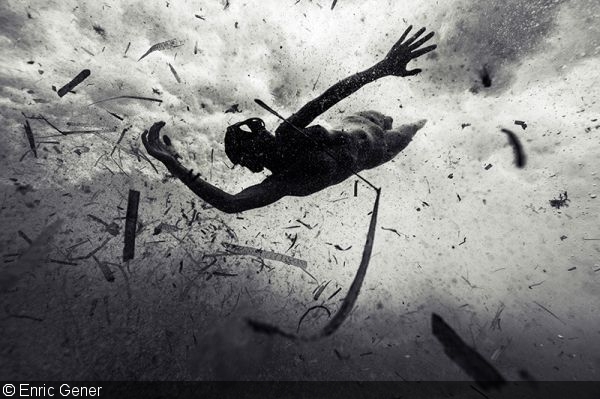 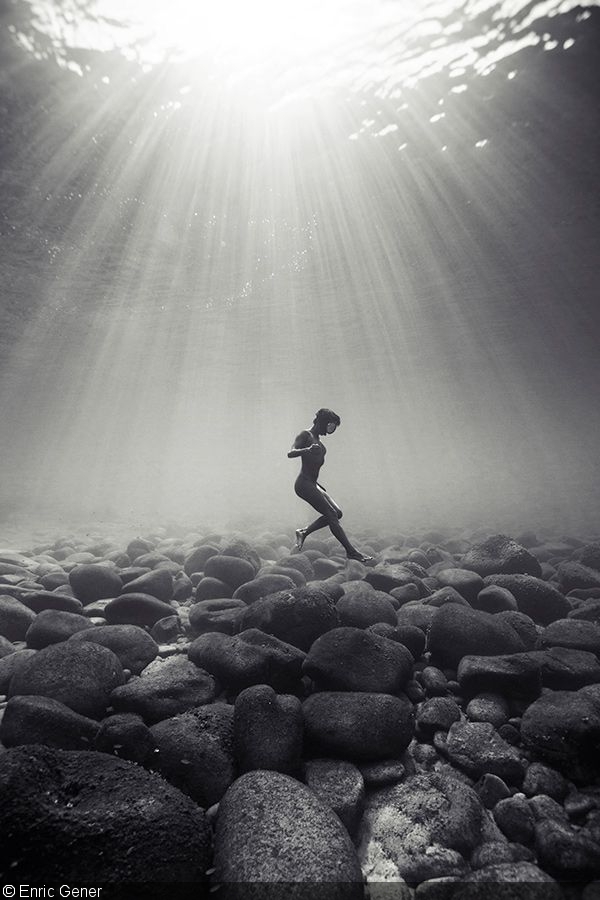 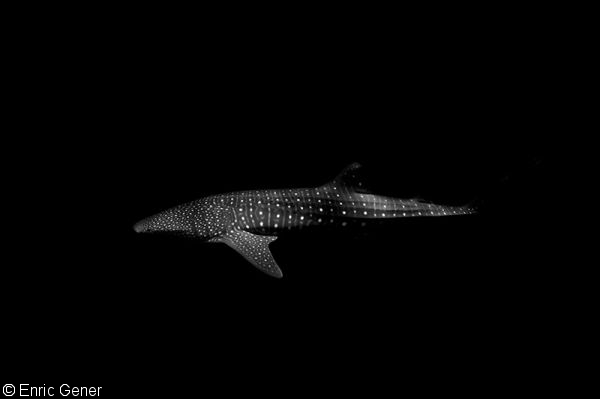 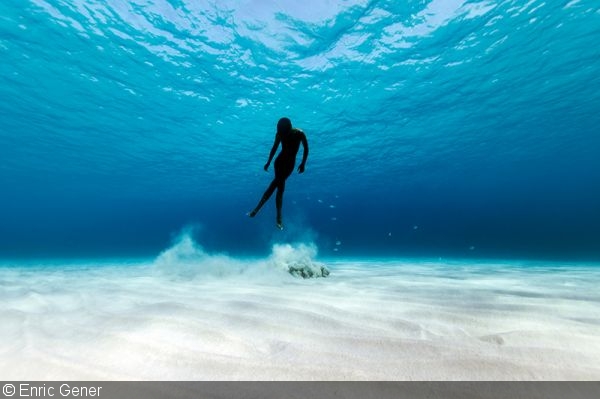 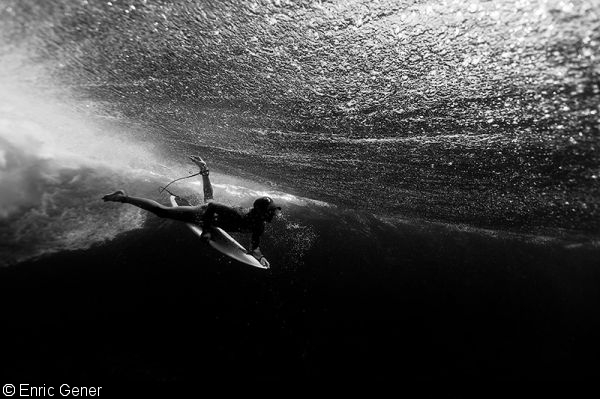 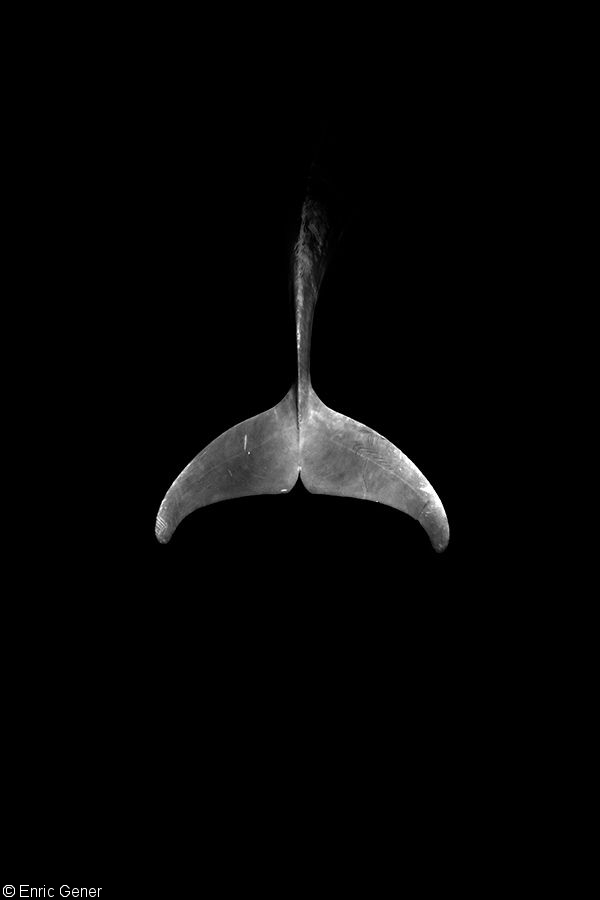 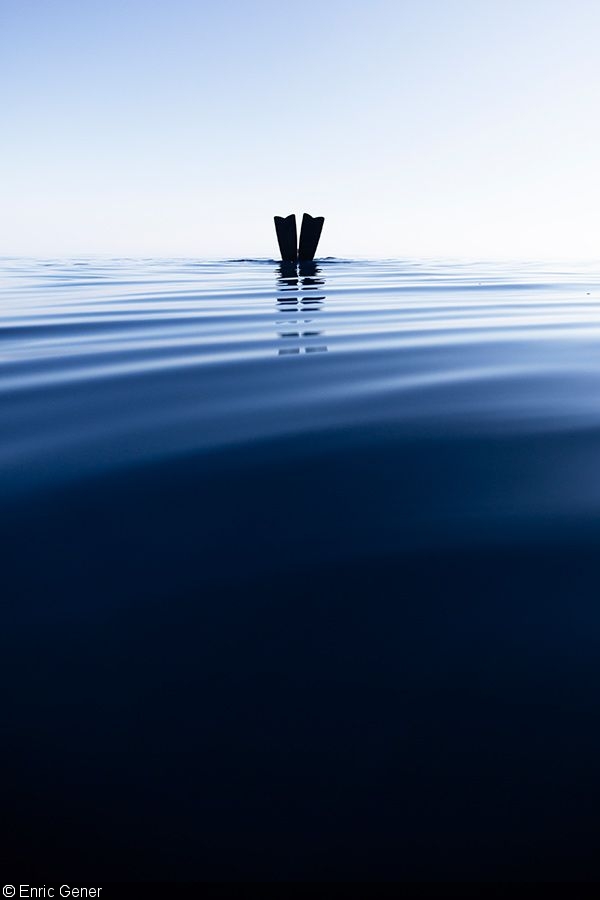 Resting time on surface during a freedive season in the open sea, Mediterranean Sea, Spain 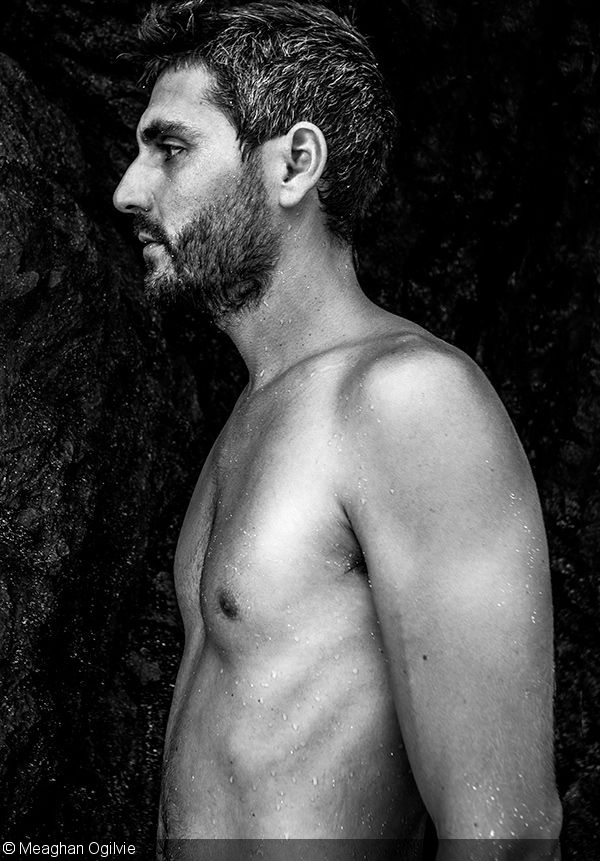 Nathalie Tinet wrote:
Nice !
You must be logged in to comment.
Support Our Sponsors
Advertise With Us
Newsletter
Travel with us