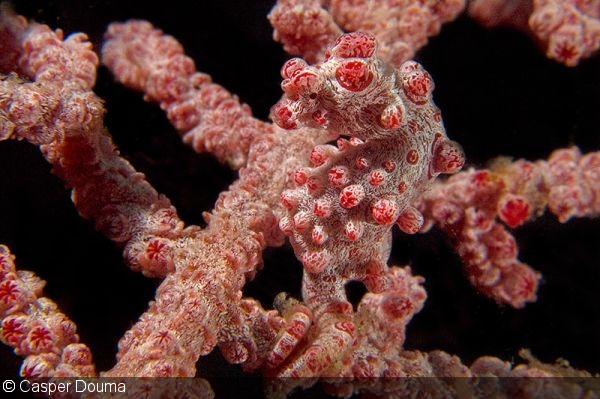 Photographer of the Week Casper Douma has been in love with the ocean since a young age. He first plunged into the Mediterranean Sea off the coast of France at the age of 10. Mesmerized by the colors he saw, he knew he wanted to explore more of it. By 2011, Casper had begun photographing the oceans and its inhabitants, and his success at the Dutch Championships for Juniors inspired him to pursue the hobby further. Eventually, he started writing for the Dutch dive magazine Duiken and has since had many articles and images published.

Originally from the Netherlands, Casper has been diving around the world, including Norway, Thailand, and Indonesia, as well as in the waters around his home country. His images capture the beauty of the marine life in our oceans—from the quiescent pygmy seahorse to transient orcas. Now based on the tiny Dutch Caribbean island of Bonaire with his wife and son, he manages VIP Diving and is an editor for the Dutch magazine, Onderwatersport. 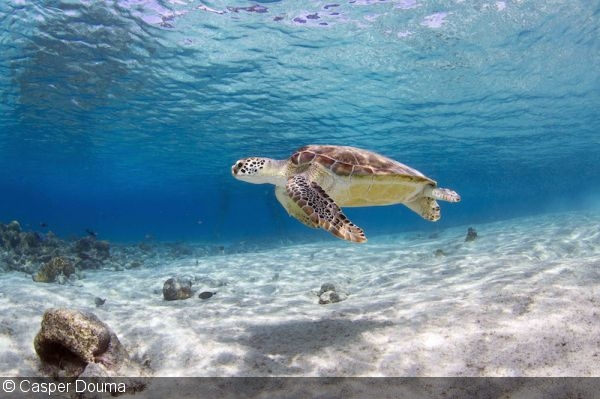 Sea turtle at the Salt Pier dive site in Bonaire 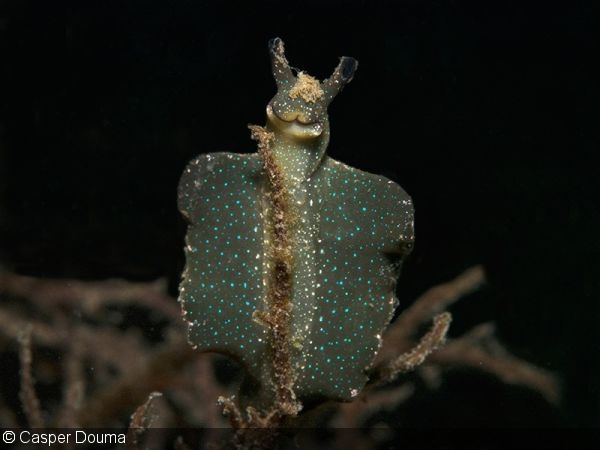 Green sea slug in the Netherlands 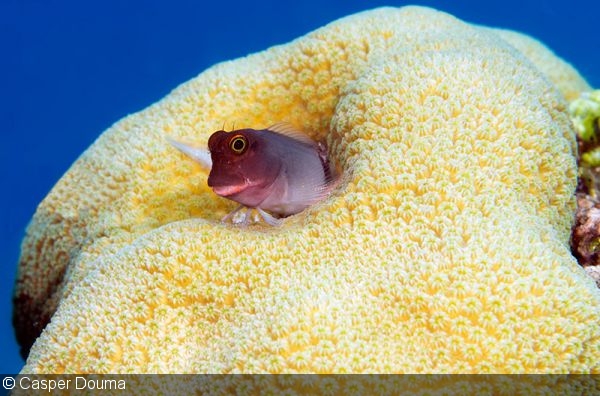 Goby fish on the reef in Bonaire 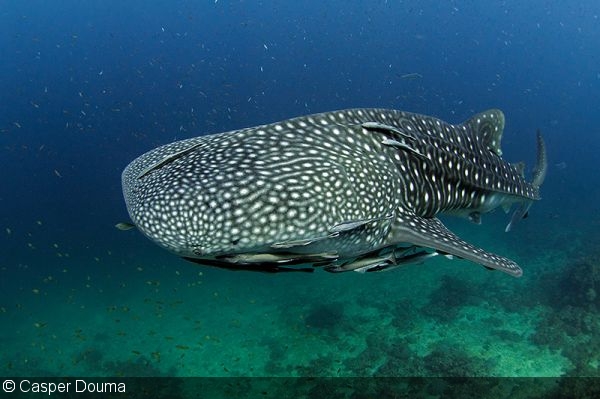 Whale shark passing by in Thailand 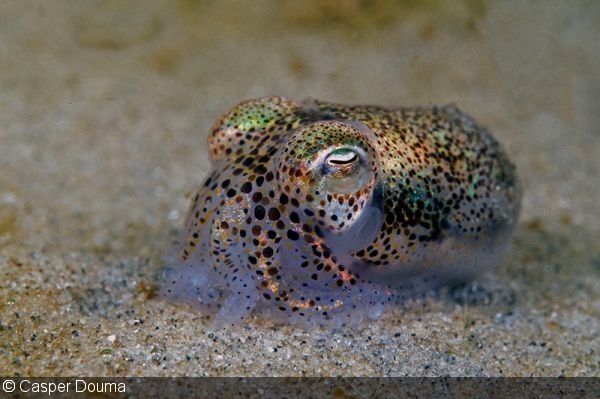 Sepiola on the sandy bottom in the Netherlands 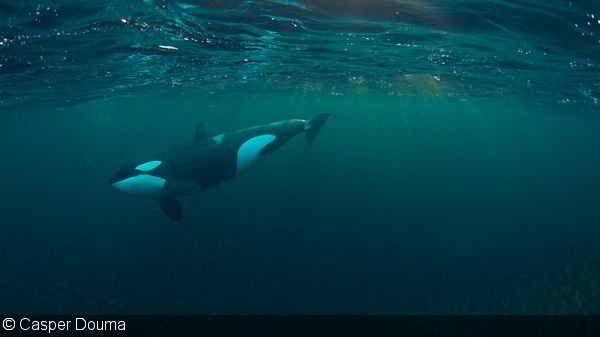 Snorkeling with orcas in the chilly winter waters around Norway 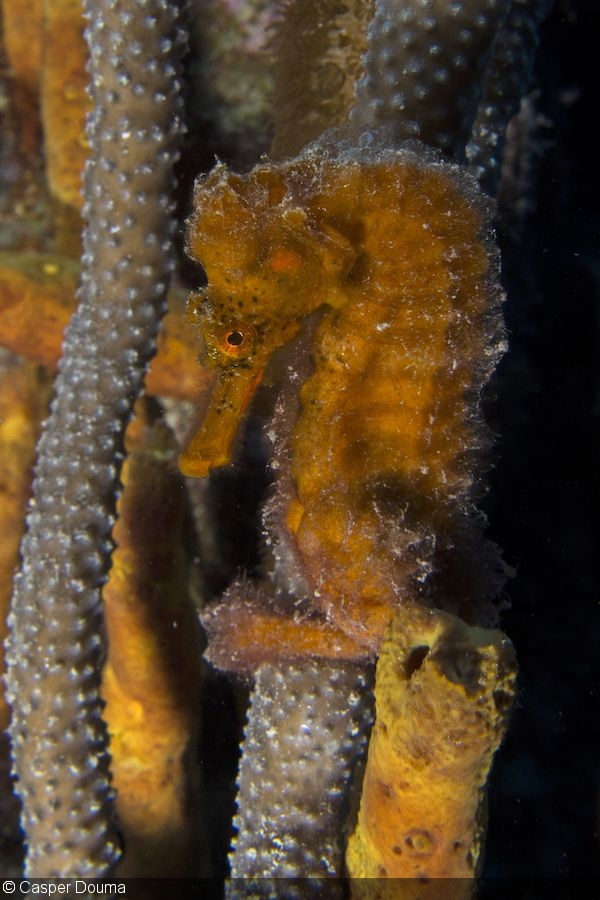 Portrait of a seahorse in Curaçao 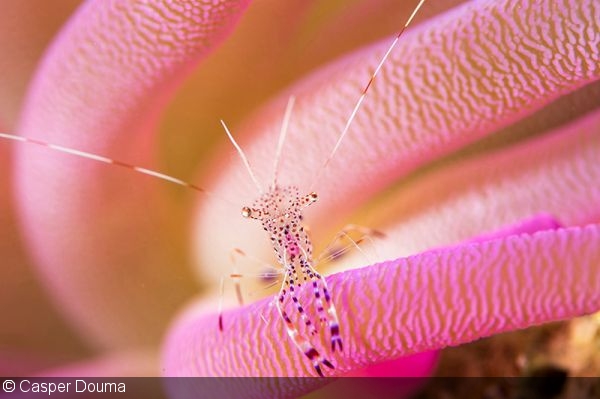 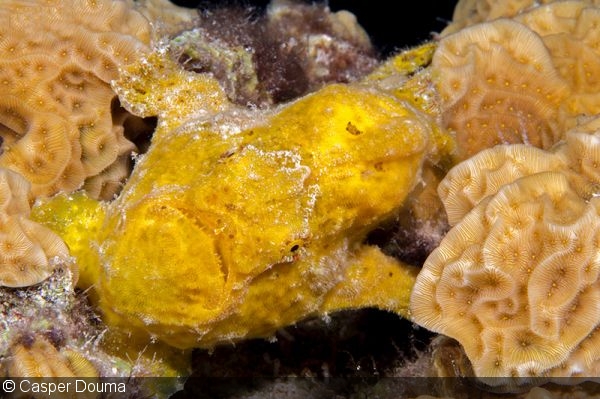 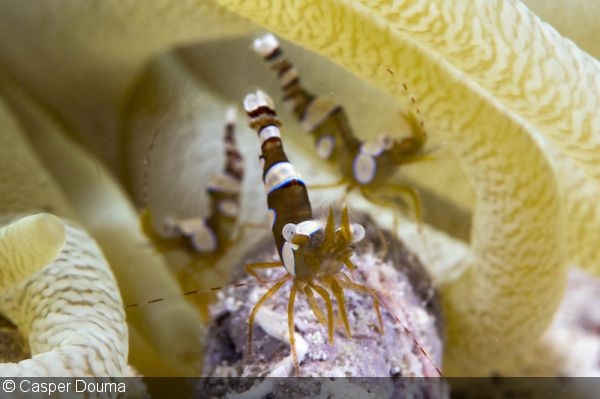 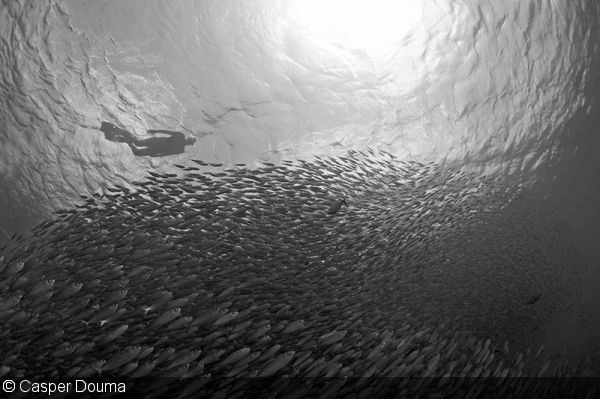 A spectacular fish school stretches into the distance, Bonaire 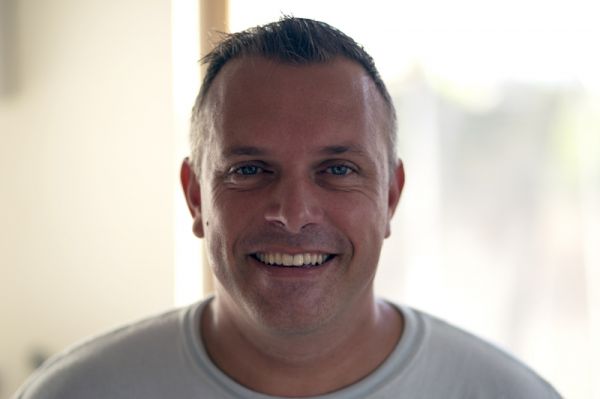 See more of Casper’s beautiful captures on his website, www.nature2experience.com.

Gill Brosse wrote:
Marvellous pictures!! I love!
You must be logged in to comment.
Support Our Sponsors
Advertise With Us
Newsletter
Travel with us