National Geographic photographer Daniel Botelho has a knack for photographing the extreme.
From elephants in  India, to Southern right whales in South Africa and even Crocodiles in the Okavango Delta, through Botelho's lens we are taken to some of the most extradonary places underwater, and shown a world otherwise unseen.

In his latest photo series, Daniel doesn't photograph a rare or dangerous animal, but rather ice, and in a way rarely seen before.  Part of the series, taken in Antarctica, features striking above water images of icebergs, but another part captures them both above and below the water, through unique split shots. "It's always been a dream to create a split shot composition of icebergs," Botelho says. These images may not the first split shots of icebergs  ever taken, but  Botelho puts his own unique style into this sensational photo series. Enjoy the images. To see more of Daniel's work, visit his DPG gallery or DanielBotelho.com 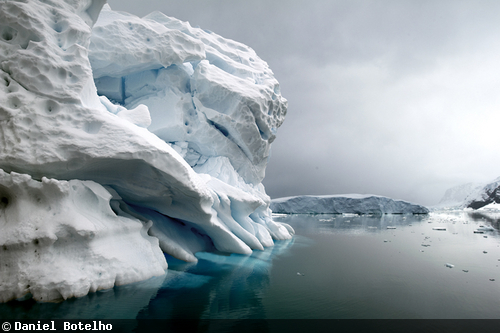 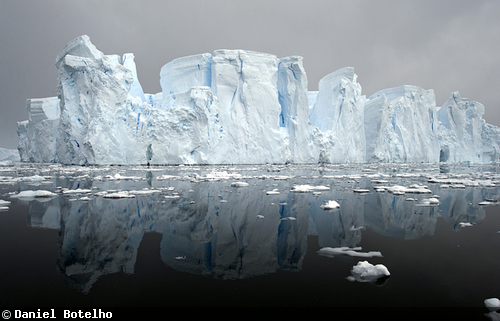 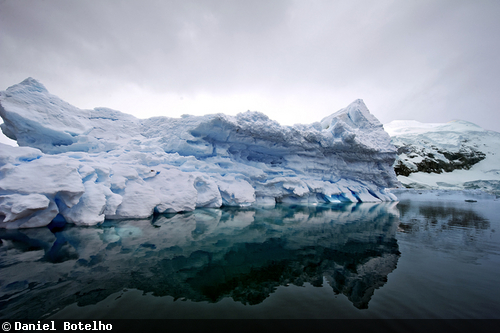 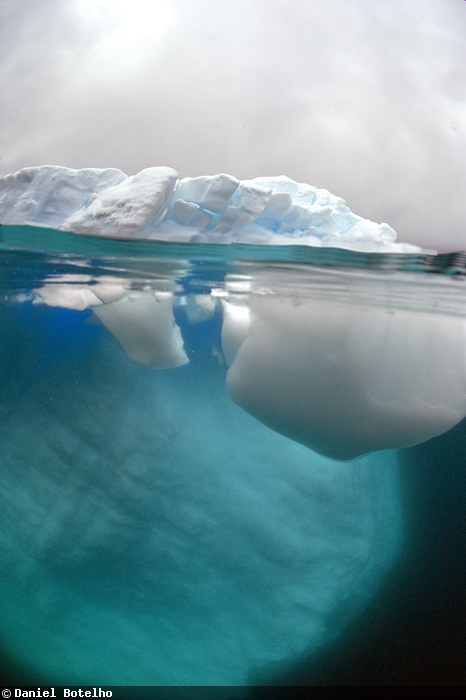 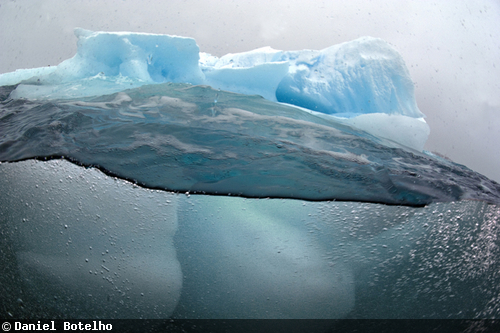 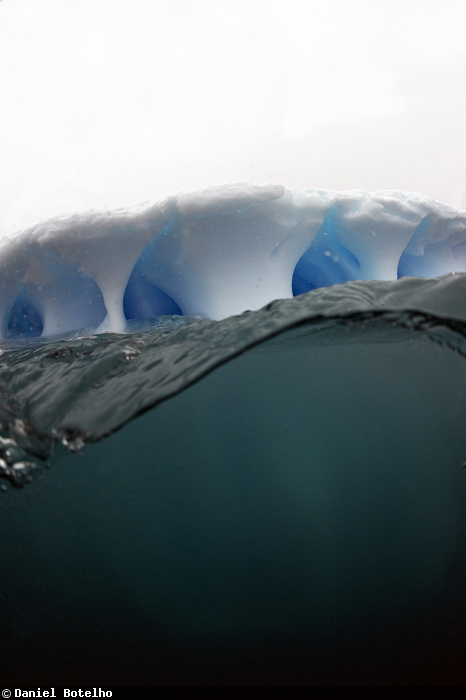 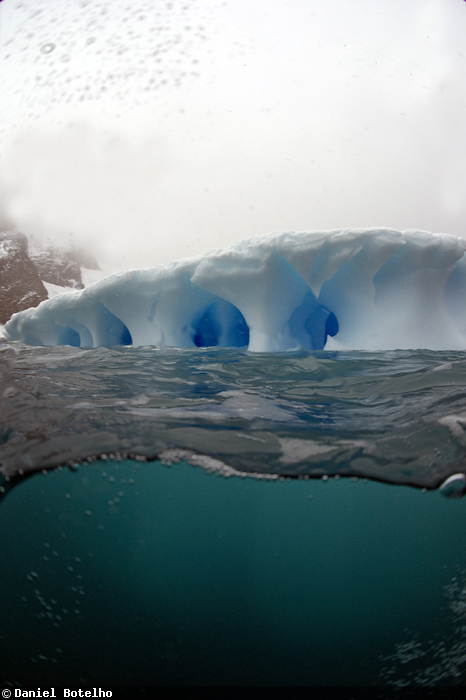 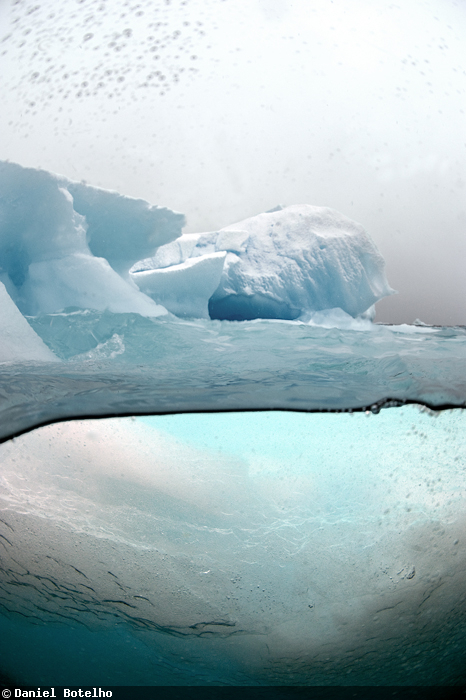 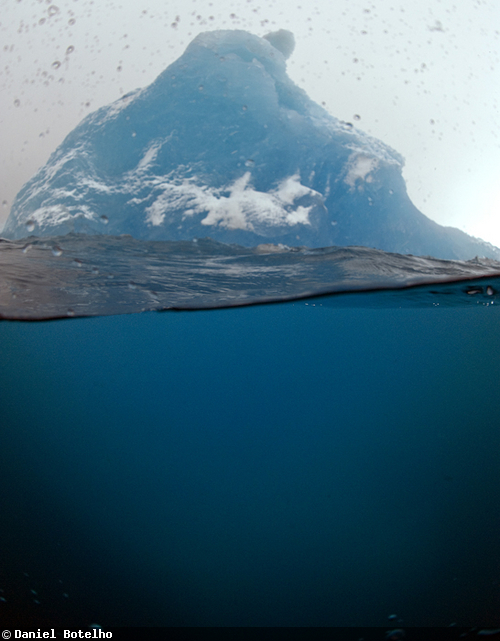 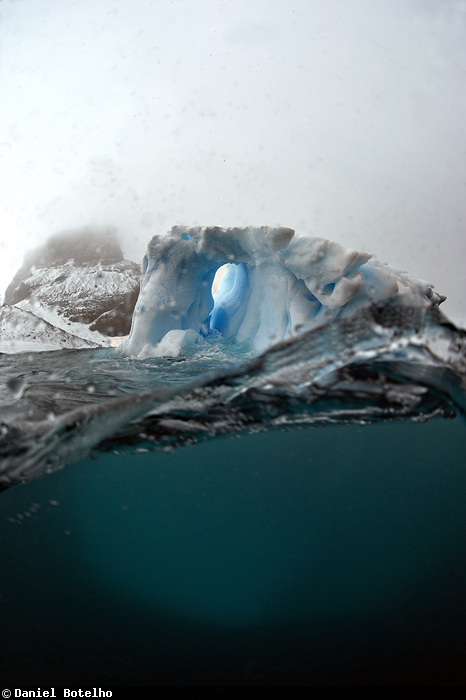 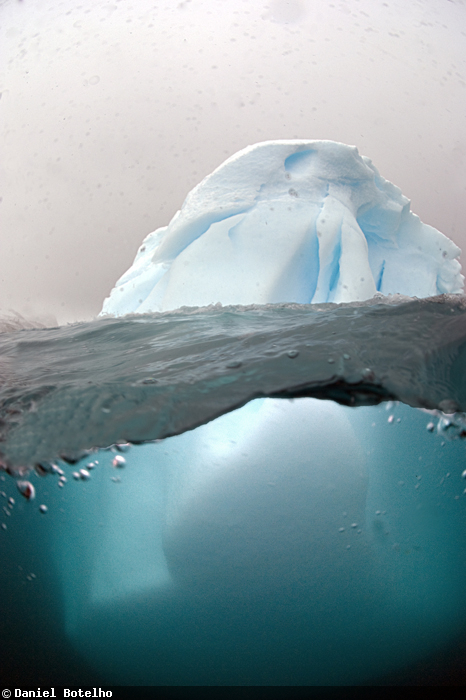 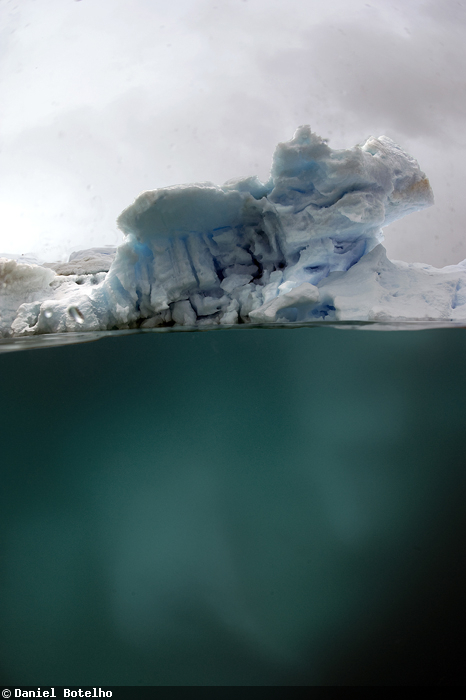 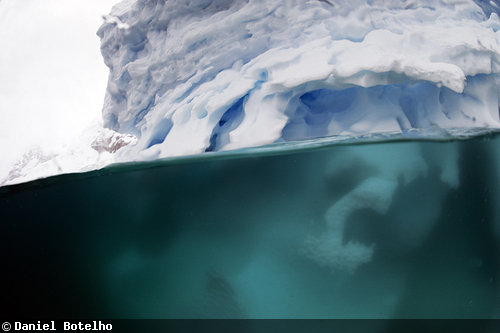 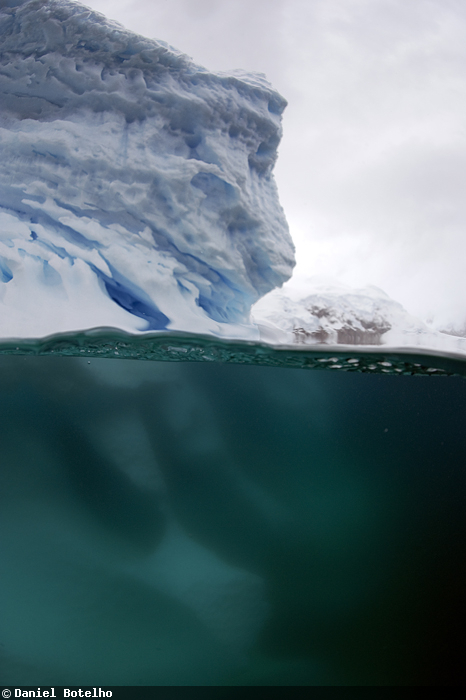 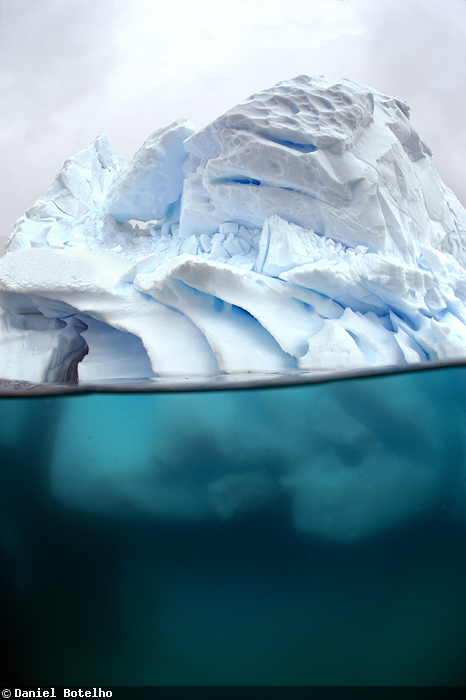 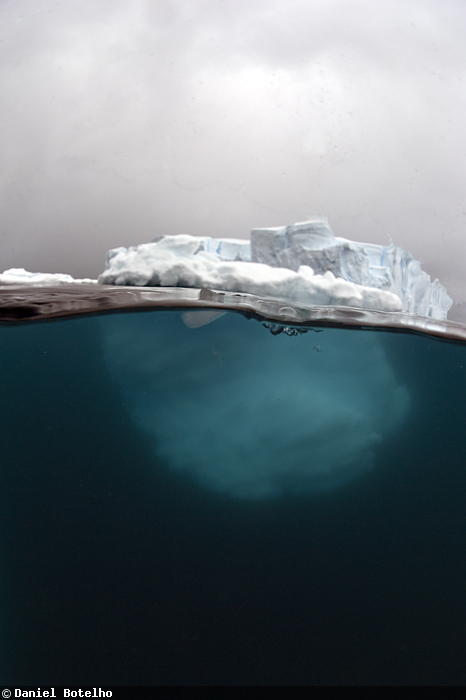 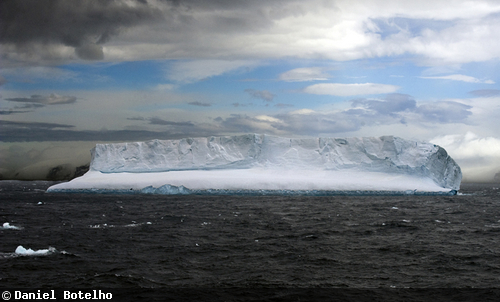 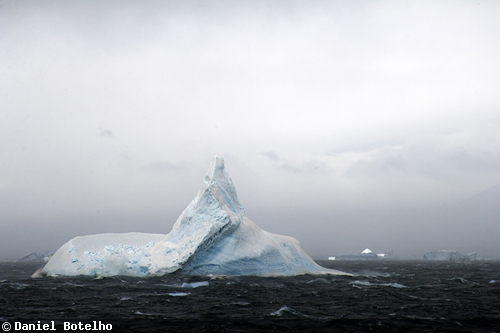 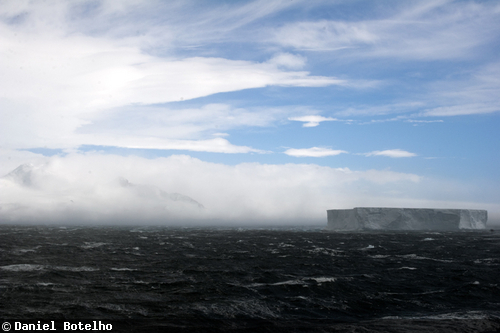 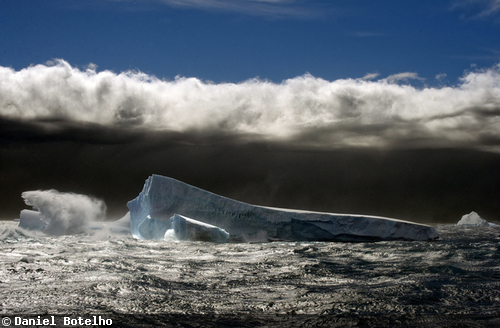 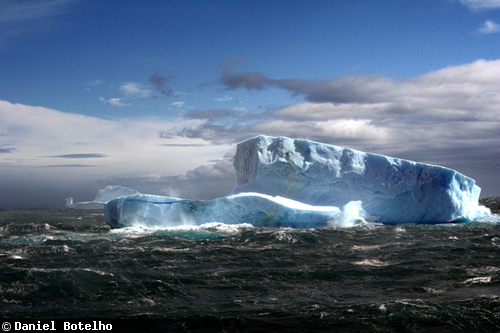