For the last  two years, just mentioning the words RED One and underwater in the same sentence brought chills down the spine of any underwater filmmaker. The camera itself was originally announced in 2006 and released in 2007. Prototype housings were first displayed in early 2008 and we're finally starting to see some of the early underwater footage emerge from the "beta testers". 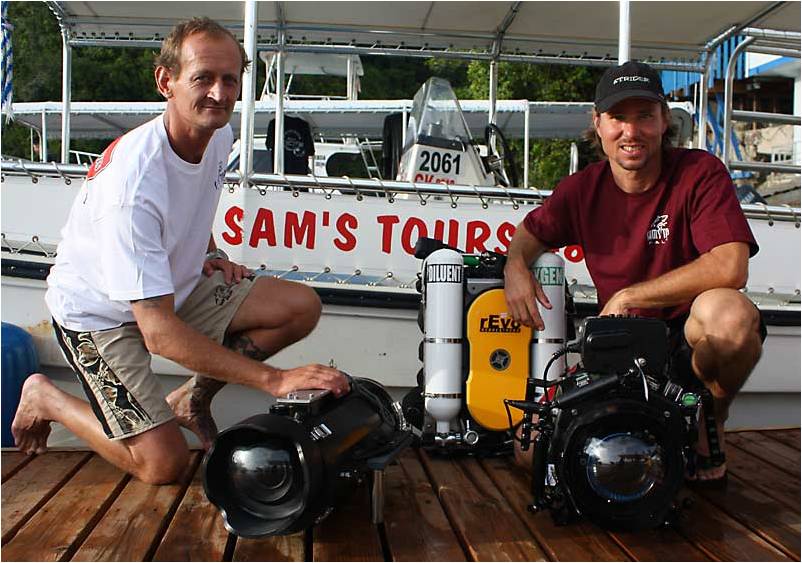 Read the complete review in our review section.

Linden Wolbert wrote:
Excited to try out the Gates DEEP RED.....be on the lookout for the boot camp down at ProDive later this year! :)
You must be logged in to comment.
Support Our Sponsors
Advertise With Us
Newsletter
Travel with us