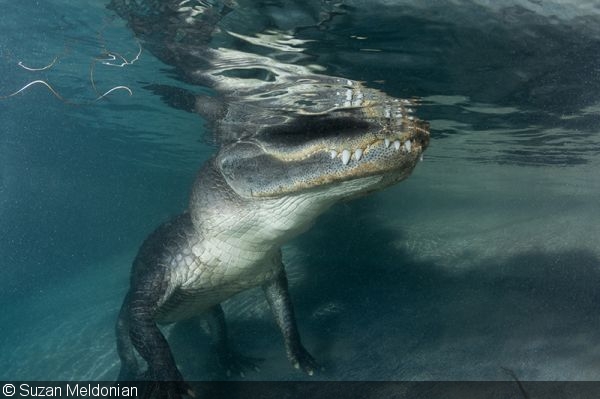 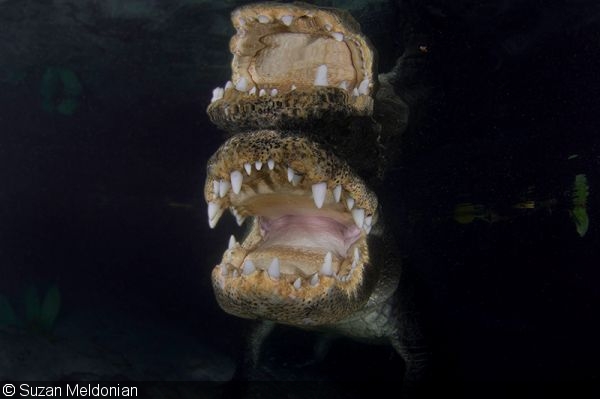 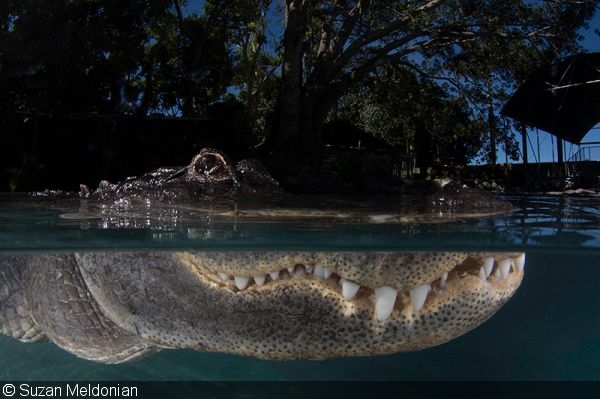 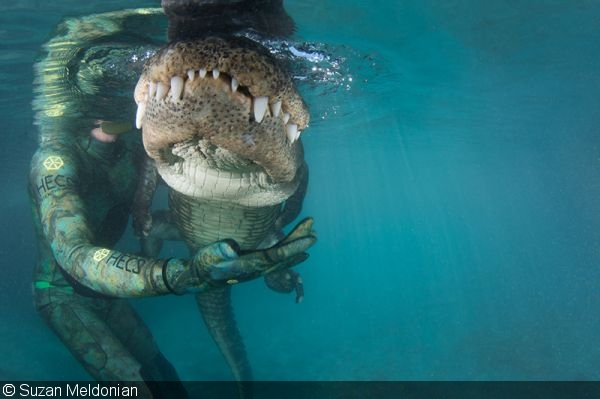 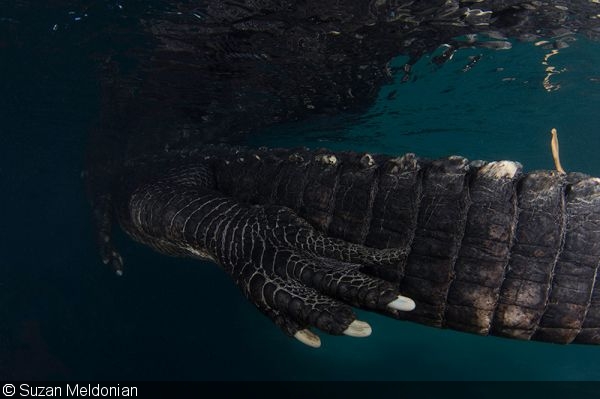 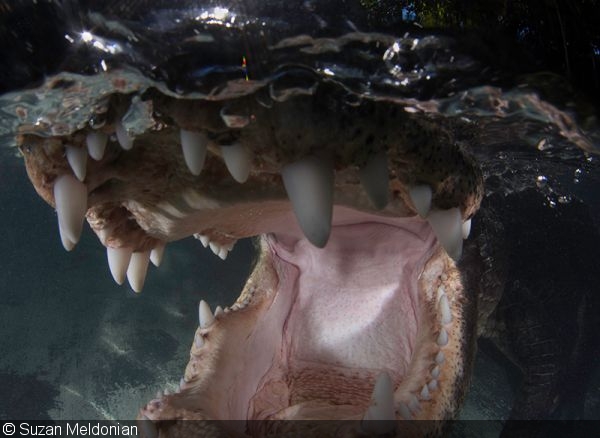 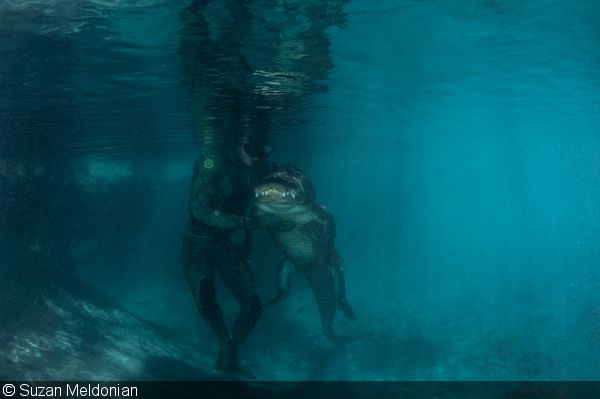 Oliver Mourice wrote:
You could find this <a href="https://nerdymates.com">essay writing service</a> pretty helpful if you decided to write a great review of this photoshoot. Take a look at it as soon as possible
You must be logged in to comment.
Support Our Sponsors
Advertise With Us
Newsletter
Travel with us