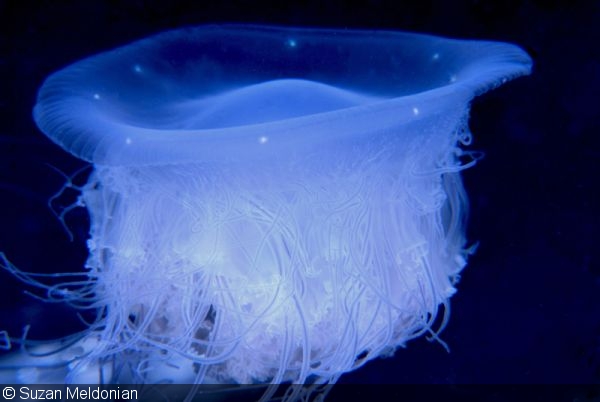 Some underwater photographers seek out the calming nature of colorful reef scenes. Other adrenaline junkies get a rush from capturing large pelagic life passing by. And then there’s photographer Suzan Meldonian, who has an affinity towards poisonous critters.

Maybe it comes with the territory of photographing blue-ringed octopus and stonefish, but Suzan’s dedication to finding the rare and venomous is to be admired. And that drive is seen in the quality of her images, which span the globe from Florida’s Blue Heron Bridge to Indonesia. She’s even dedicated an entire book to the former, called Under the Bridge.

“The ocean is an amazing place. A parallel universe to ours, filled with creatures that crawl, walk, swim and fly,” explains Suzan. “Each dive never ceases to fill my heart with a special love of life, both above and below the horizon.” 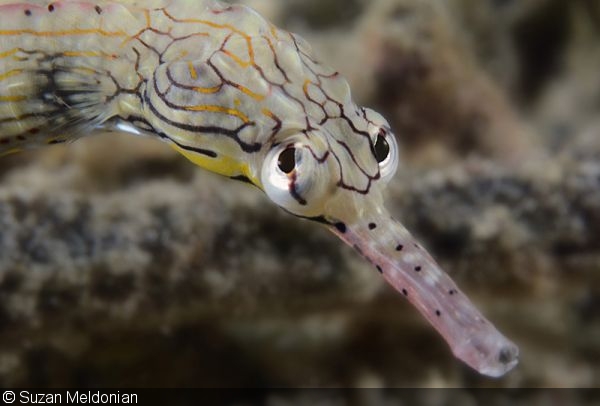 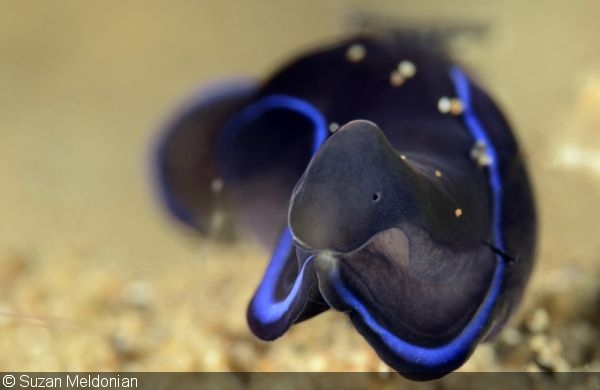 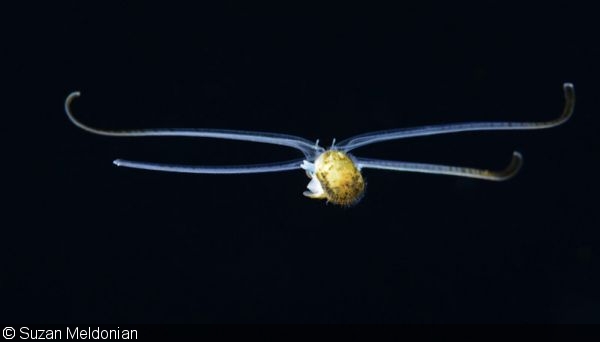 This snail, possibly Oxygyrus inflatus Benson, was photographed on a black water dive over the Gulf Stream current. No bigger than a pinhead in actual size, it extends its flaps or feet to collect food 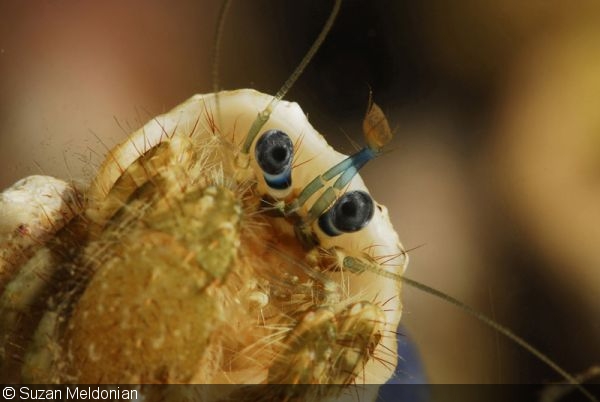 This inquisitive blue-eyed hairy hermit crab was just about to ditch its shell in search of a new home, Lembeh Strait, Indonesia 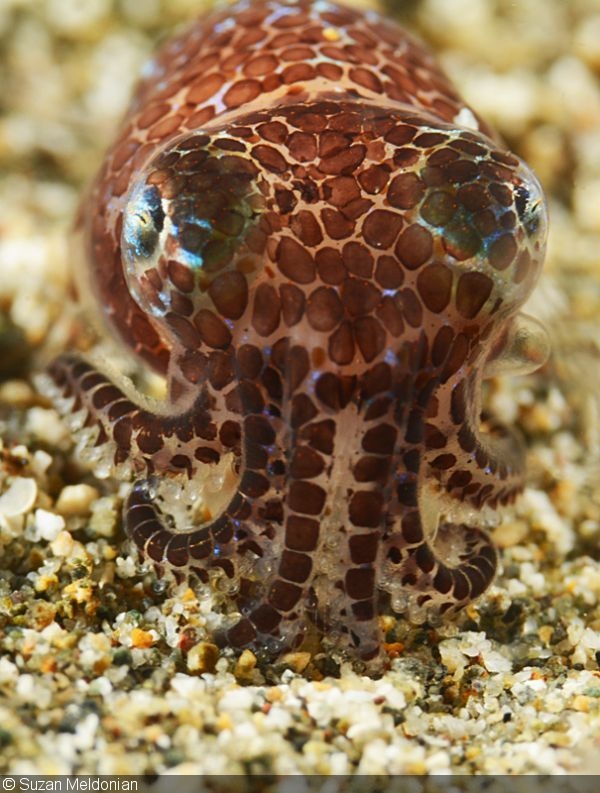 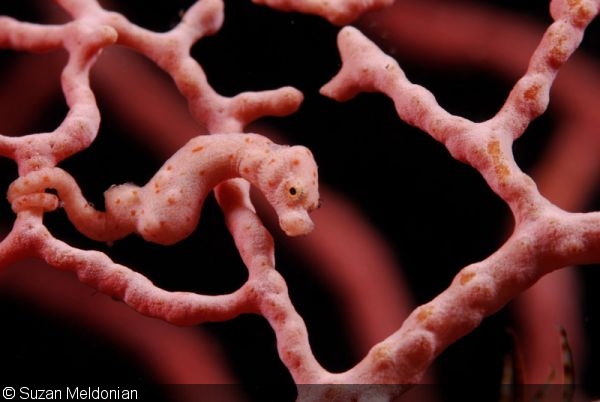 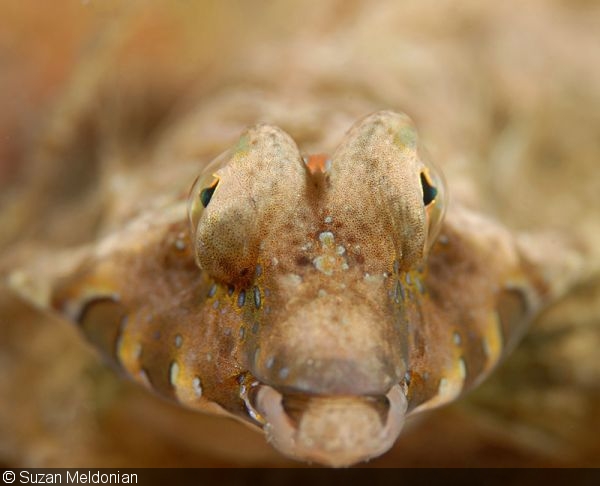 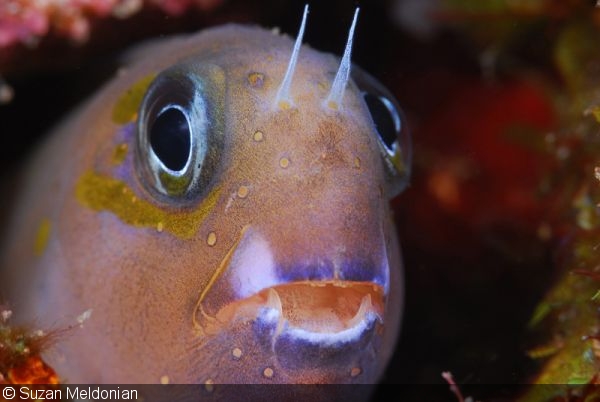 You can find out more about Suzan’s work on her website.