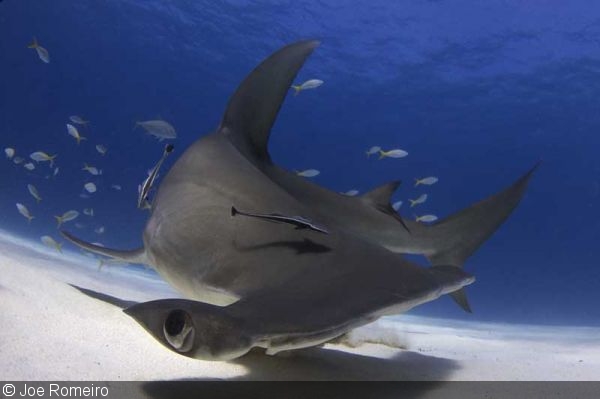 It’s kind of a surreal feeling to see a friend featured on national television. But that seems to be happening more and more with DPG contributor and famed shark videographer Joe Romeiro.

You might have caught the Rhode Island native chasing after the ocean’s fastest shark in the Gulf of Mexico in his Discovery Shark Week special, “Monster Mako.” Or perhaps you missed that but caught him chilling with actor Michael Pena on the after-show, “Shark After Dark.” Or maybe you’re a business executive who was fast asleep that late at night and instead caught Joe talking about sharks first thing in the morning on CNBC.

The point is Joe Romeiro, long respected within the underwater imaging community for his talent at capturing dramatic footage and stunning stills of sharks, is swiftly emerging as an advocate for conservation on a national stage. Along with the other half of 333 Productions, Bill Fisher, Joe has produced award-winning short films for a decade to help garner support for conservation and reverse the often-negative image of sharks.

What you might not know about Joe is that when he’s not wielding his insanely awesome RED camera in Nauticam housing, he’s quite the still shooter as well. DPG is honored to continue our celebration of sharks this month with the diverse portfolio of Joe Romeiro. 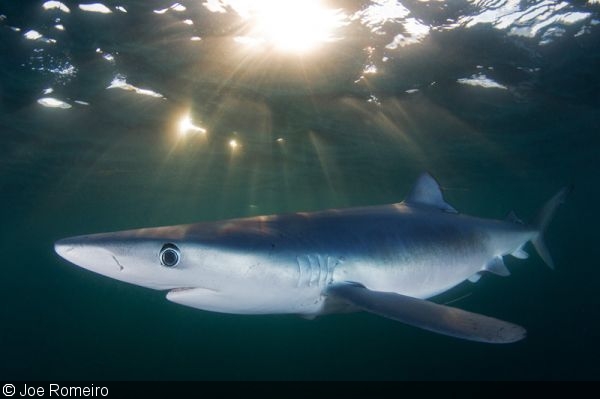 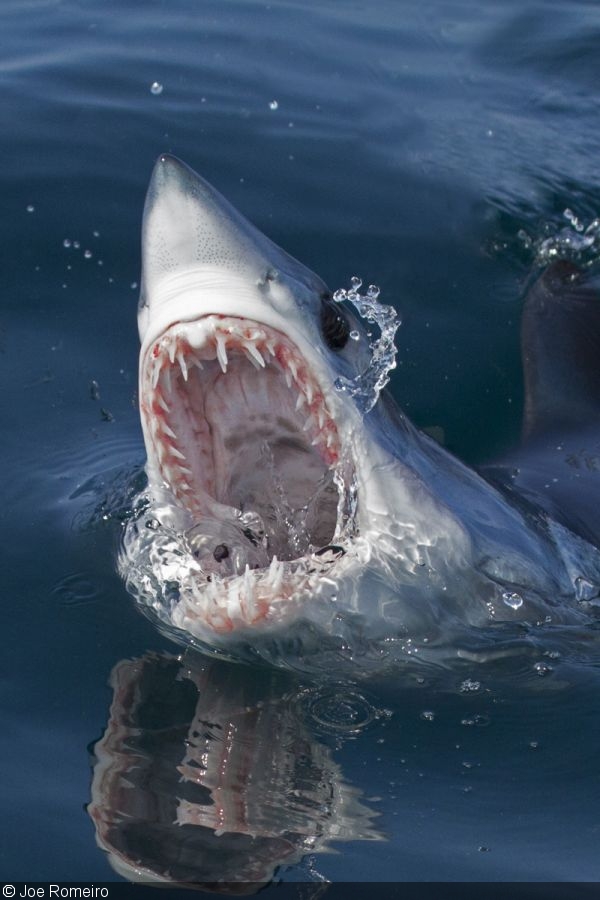 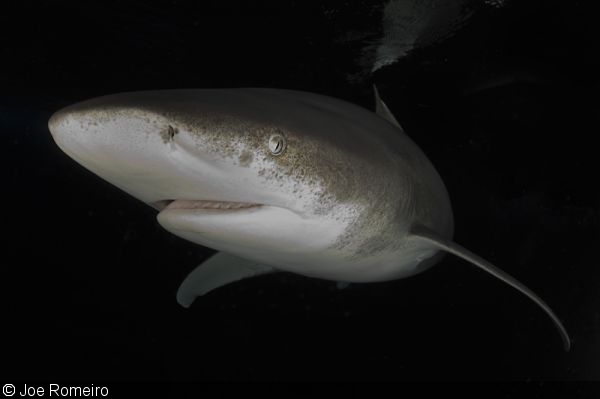 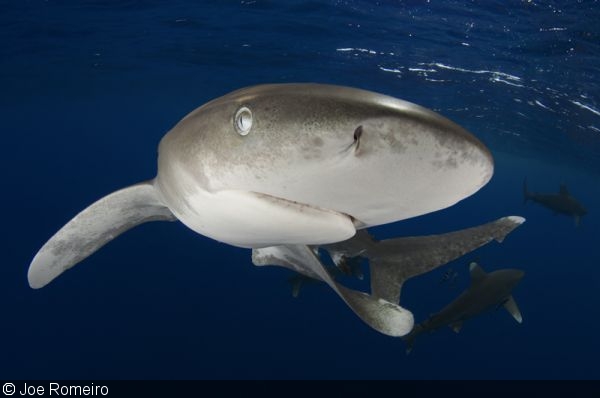 Some highlights from Joe’s demo reel 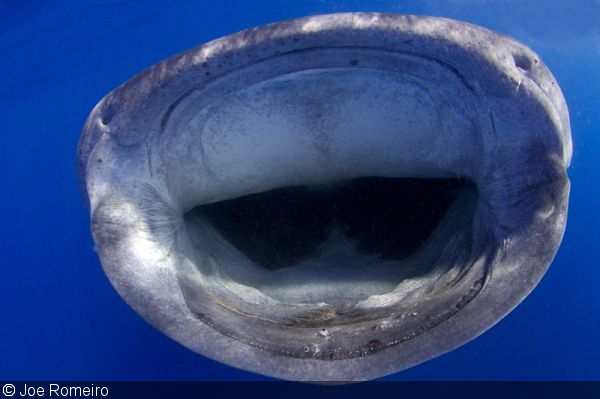 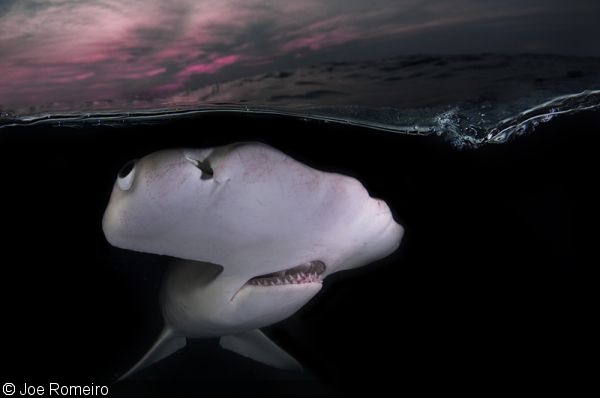 For more information on Joe’s work, check out the 333 Productions website and make sure to stay up to date with his latest adventures through his Instagram page, @JoeRomeiro333. If you’re interested in capturing some sweet mako and blue shark images to call your own, visit PelagicExpeditions.com.