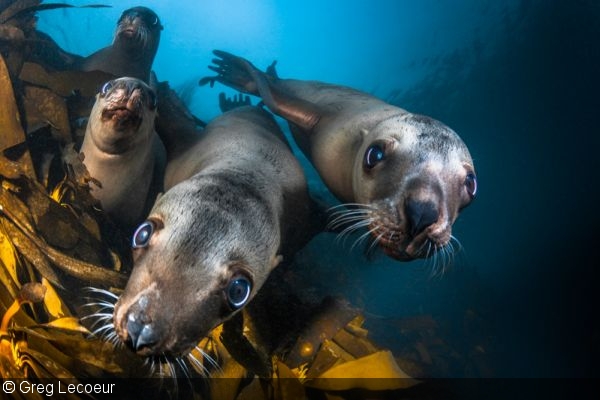 The most daunting challenge in putting together a few words about this week’s Photographer of the Week, Greg Lecoeur, is where to begin. Because of the range and depth in both subject matter and skill, choosing which images to even include in this feature was like trying to pick a favorite child. For how do you choose between breathtaking images of whales, dolphins, crocodiles, and sharks on one hand, and cuttlefish eggs, larvae, and other macro rarities on the other?

But having shot with Greg recently in La Paz, Mexico, I have witnessed firsthand what it takes to get the kinds of photographs that he takes. Astutely alert, willing to go to all kinds of lengths to find his subjects, and an infectious drive to capture—these are all qualities inherent in Greg’s nature. It’s no wonder this ambitious Frenchman has been so widely published, has collected many coveted awards, and seems to be on one riveting assignment after another. 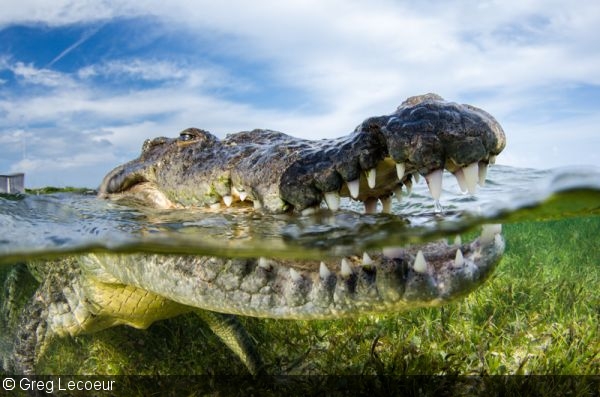 Face to face with a dinosaur, Banco Chinchorro, Mexico 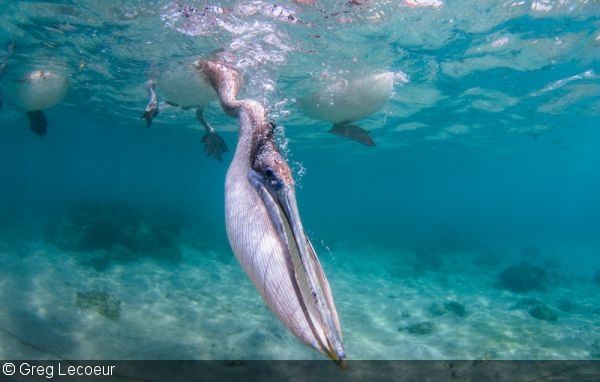 The view from beneath the surface of a pelican fishing, La Paz, Mexico 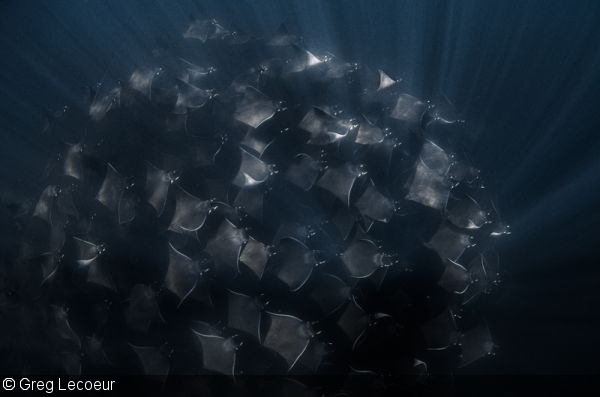 A huge school of mobula rays in the Sea of Cortez, near Espiritu Santo Island, Mexico 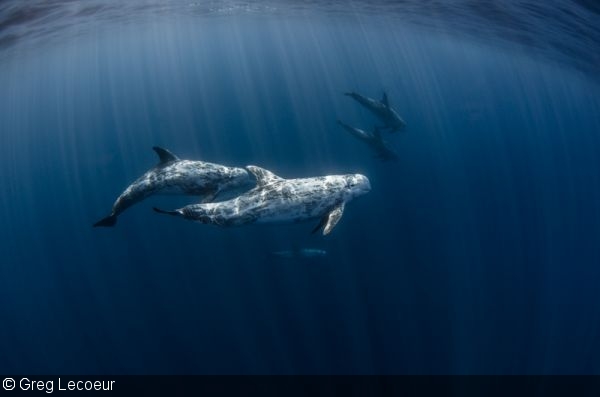 Risso’s dolphins in the Mediterranean Sea, off Nice, France 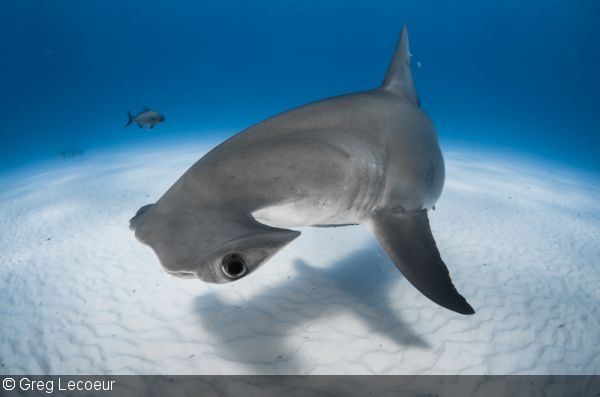 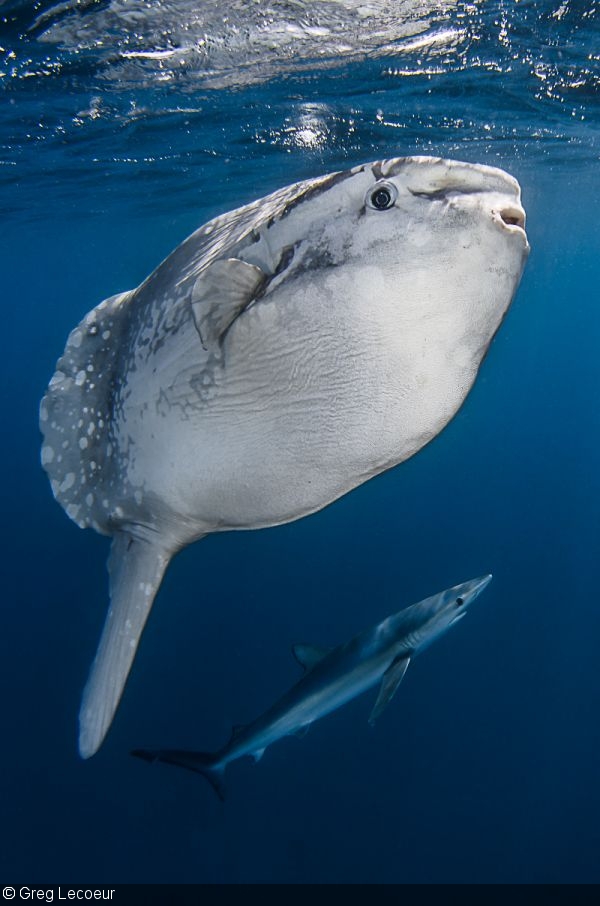 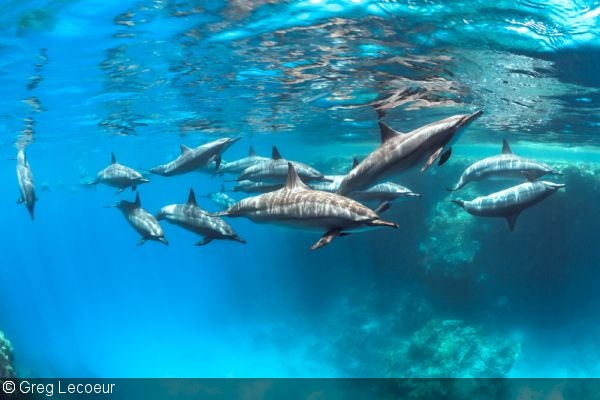 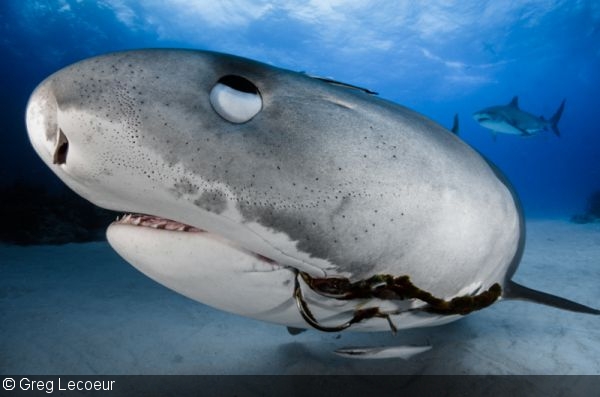 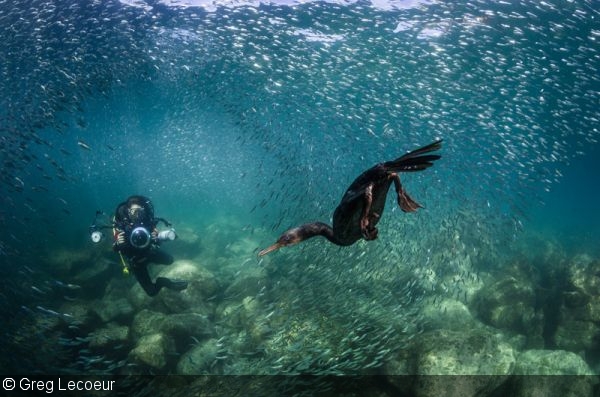 An underwater meeting between a photographer and a cormorant, Los Islotes, Mexico 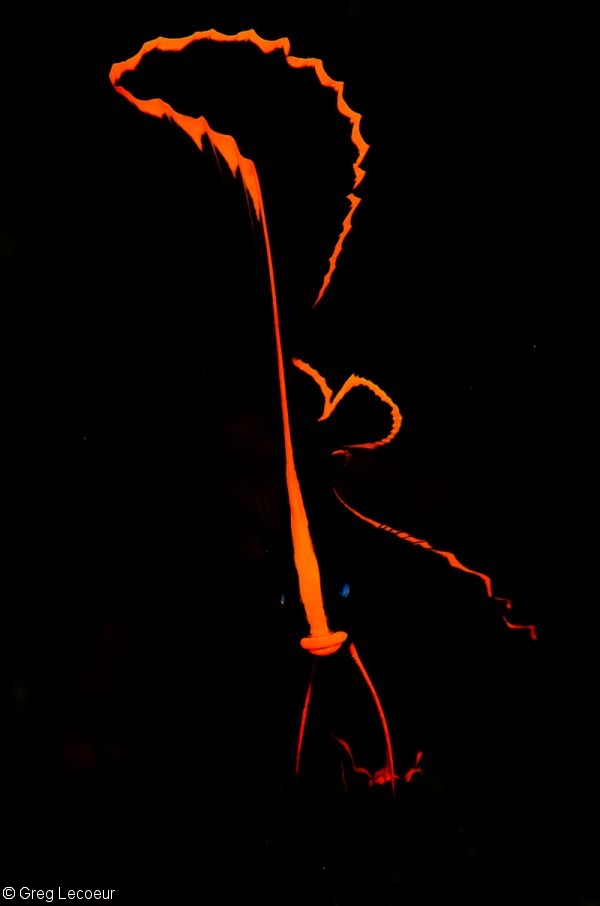 The striking colors of a juvenile pinnate batfish, Komodo, Indonesia 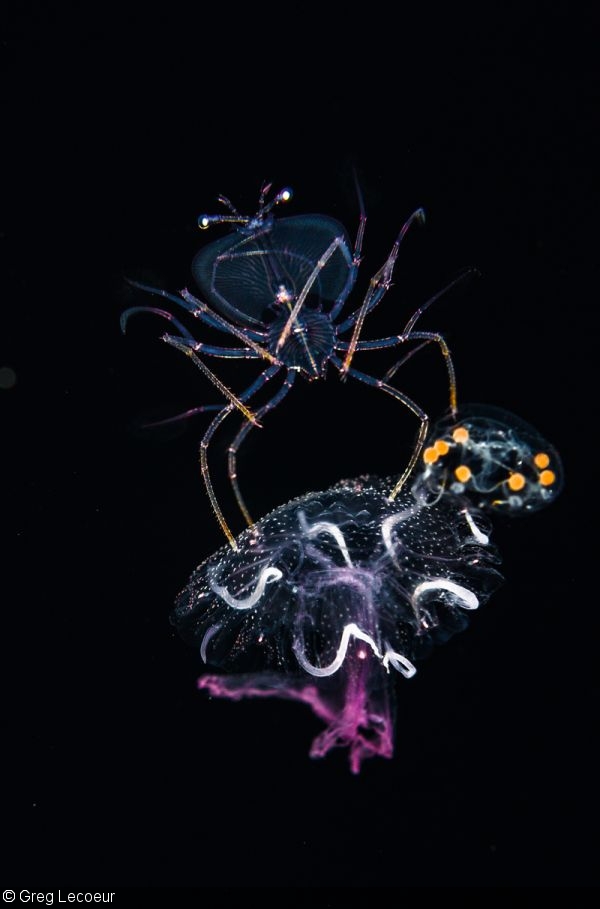 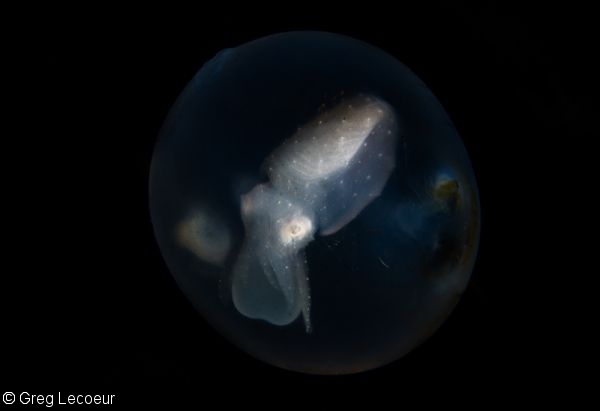 A juvenile cuttlefish readies itself to leave the egg, Dauin, Philippines 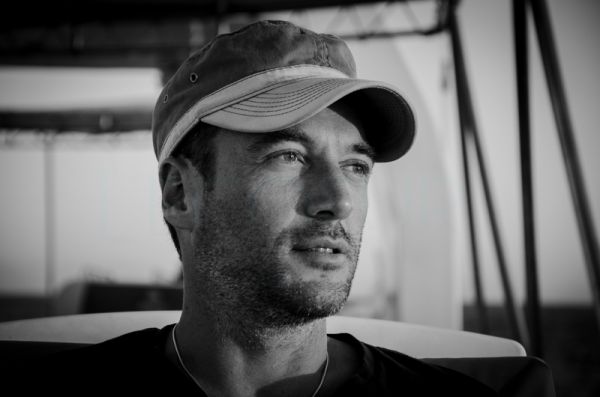 To see more of Greg's work, check out his website: www.greglecoeur.com. Greg is an Ambassador Photographer for Nauticam and Aqualung.