Hopefully, in 2014, we can all agree that women are just as capable diving underwater as men are.  However, just in case there are a few of us who have been smirked at for our colorful wetsuits, or haven't been taken seriously in a dive shop because of our pony tail, we thought we would take pause and give much overdo credit by dedicating March to some of the very talented ladies in the underwater photography community.  Throughout the month, we will only feature women as our Photographers of the Week, and we hope to encourage other woman divers to pick up cameras, contribute images, and elbow their way into photography conversations on dive boats all around the world. 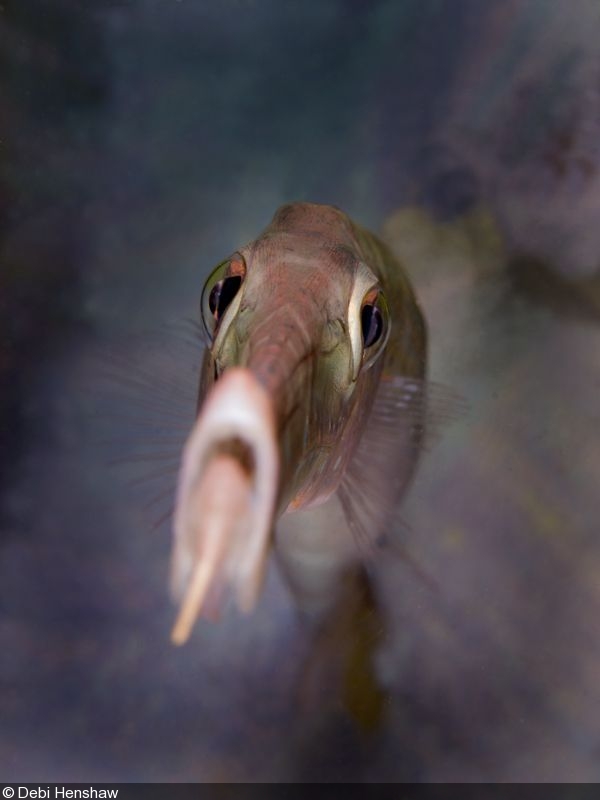 To kick off the month, we begin with a proactive woman who was not about to sit around and spend her time underwater watching her husband shoot.  No, already an accomplished and experienced diver, when Debi Henshaw saw her husband’s photographic progression, she said to herself, “two can play at that game.”  She started from the beginning with a compact camera, but quickly became engrossed with shooting, and now carries around the typical 25 plus kilograms (50 pounds plus) of camera gear. 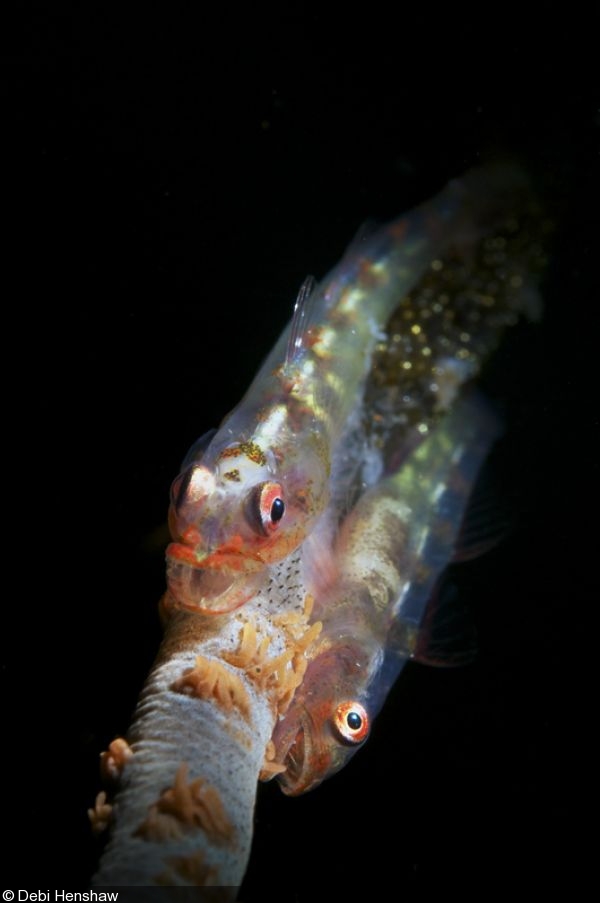 Debi has a love and an apparent knack for macro; although, she recognized early on that in order to be competitive in underwater photography, that she needed a diverse portfolio range.  And so she took a step outwards into wide angle territory, and today, her images include an assorted combination of subjects and compositions from both the itty bitty to the large and in charge. 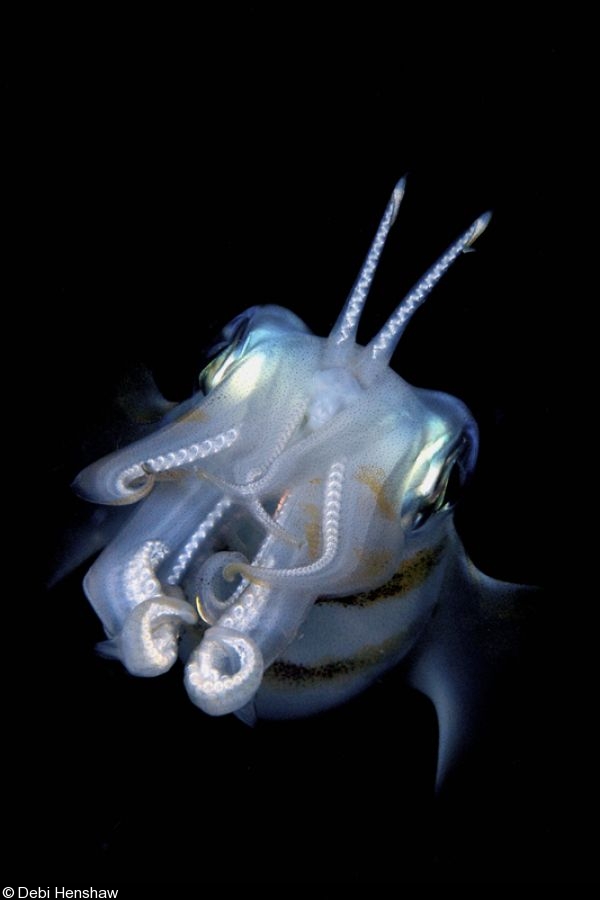 In Debi’s words, “I consider myself to be incredibly lucky to have seen the wonderful things I have, but even more so to have been able to document them with my images, and to be able to share my experiences with my family through slideshows - even though they do usually fall asleep!” 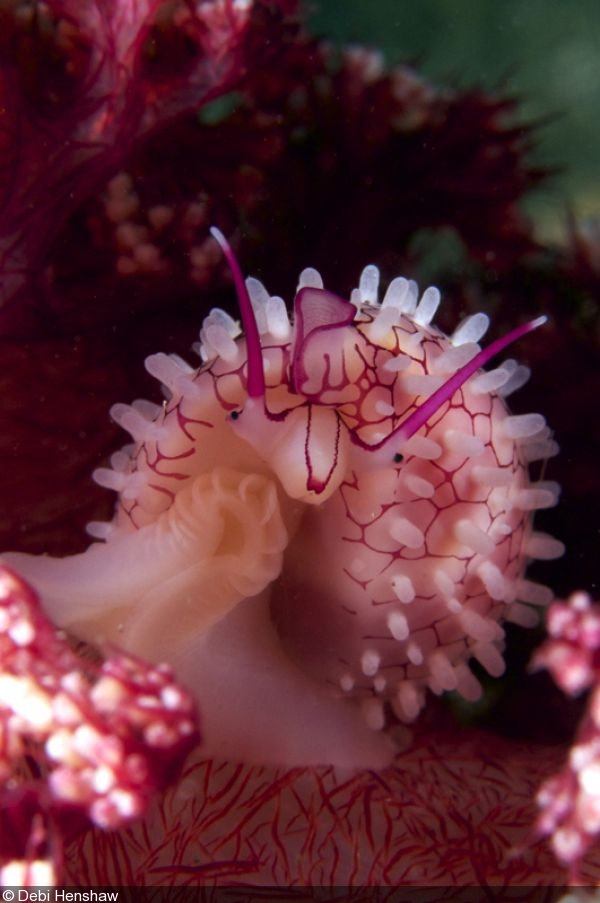 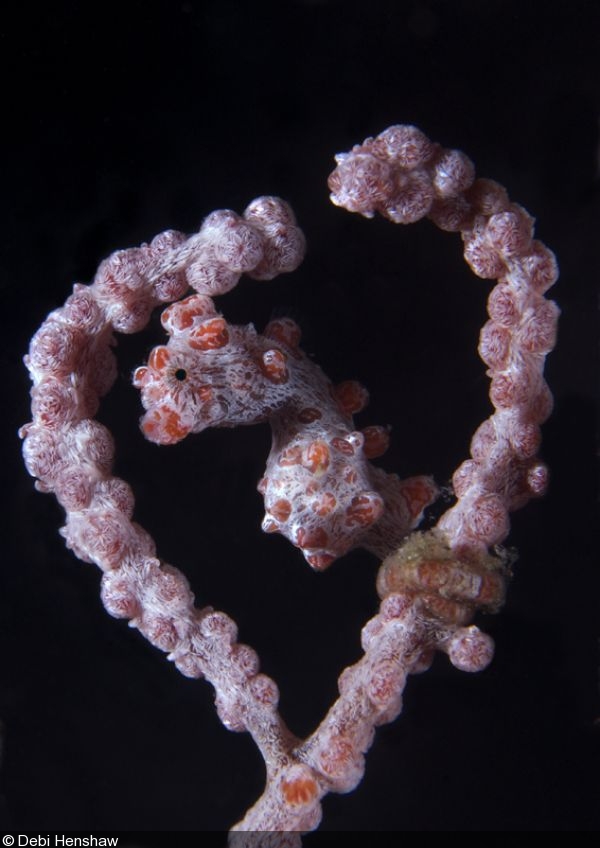 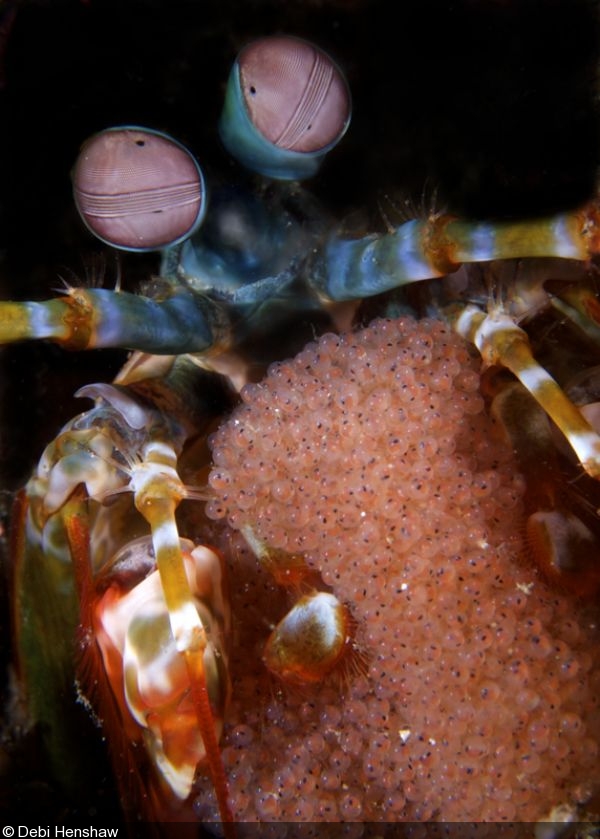 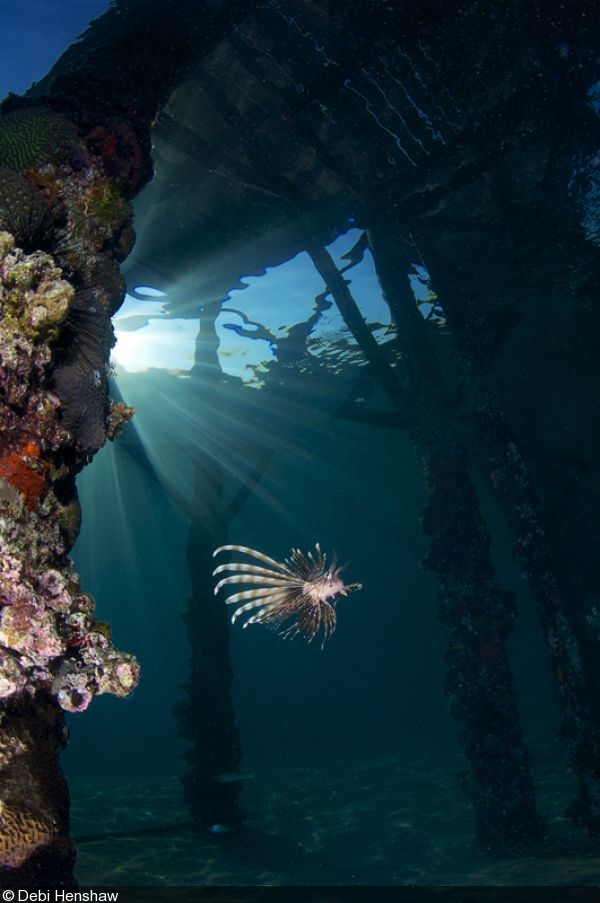 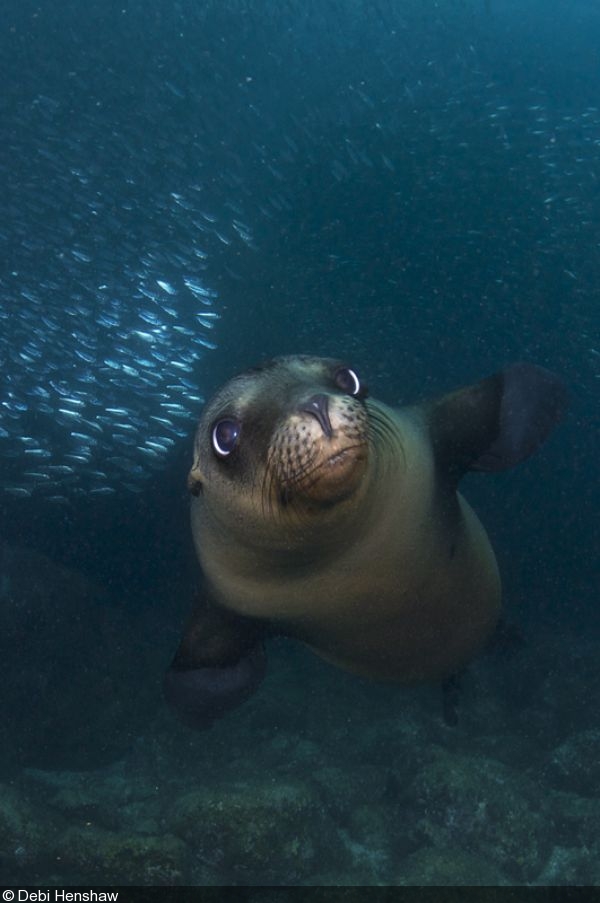 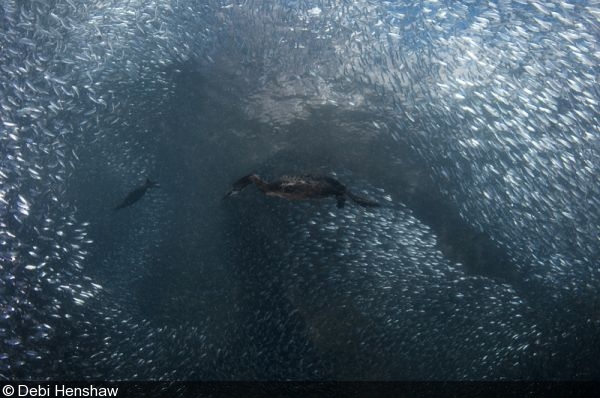 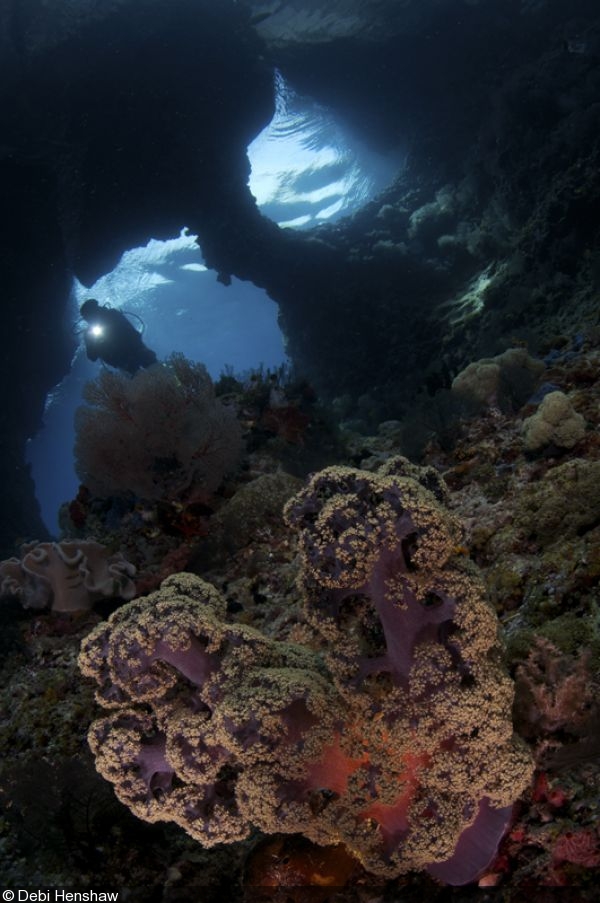 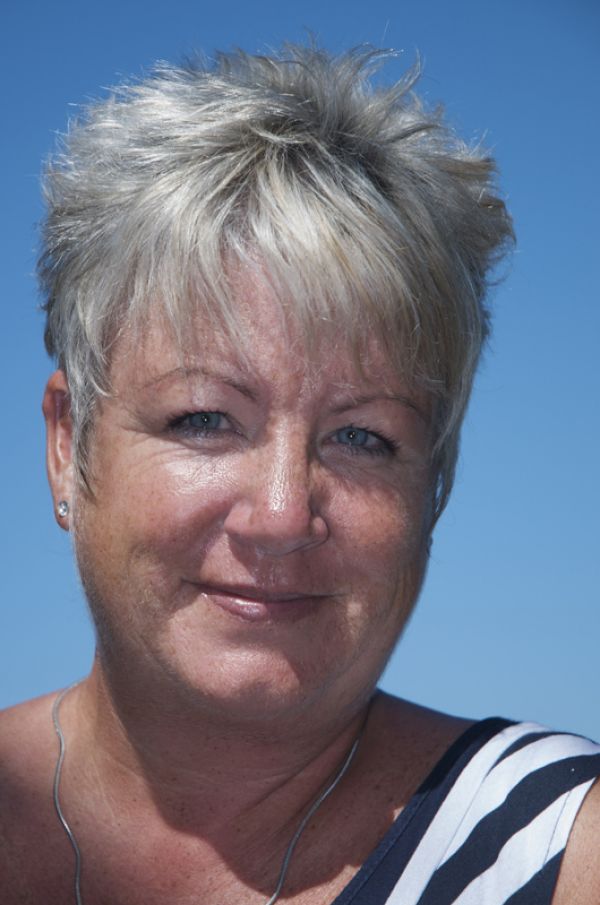 To see more of Debi's work, visit her website:  www.digitaldiving.co.uk