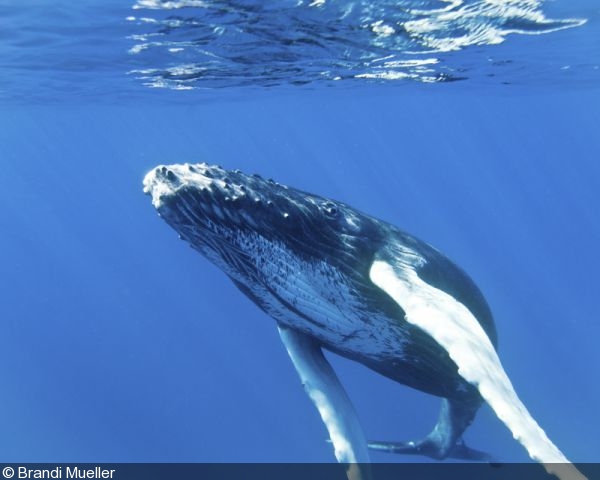 As DPG editors, we see a lot of underwater images (seriously, a lot). But there are those rare images, one per thousand, which give us bouts of jealousy. It’s those images that make us stop what we’re doing and add that image to our mental bucket list.

That was my introduction to this Photographer of the Week, Brandi Mueller. In 2011, Brandi won our monthly contest with a brain-spinning image of two mantas performing cartwheels in pitch black water. A once-in-a-lifetime opportunity for most, Brandi was blessed to witness this encounter once (or twice) per week as the photo pro for the Kona Aggressor liveaboard. And just like that, it was added to my image bucket list. 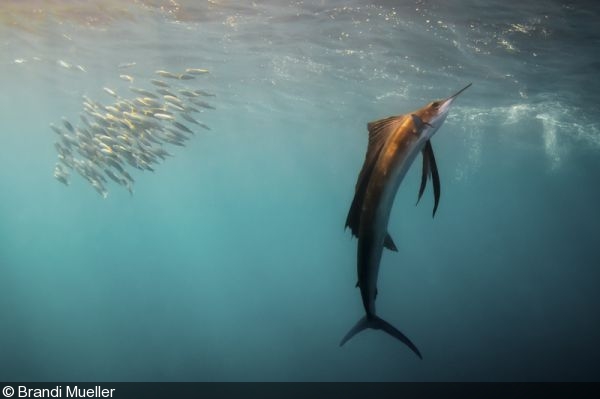 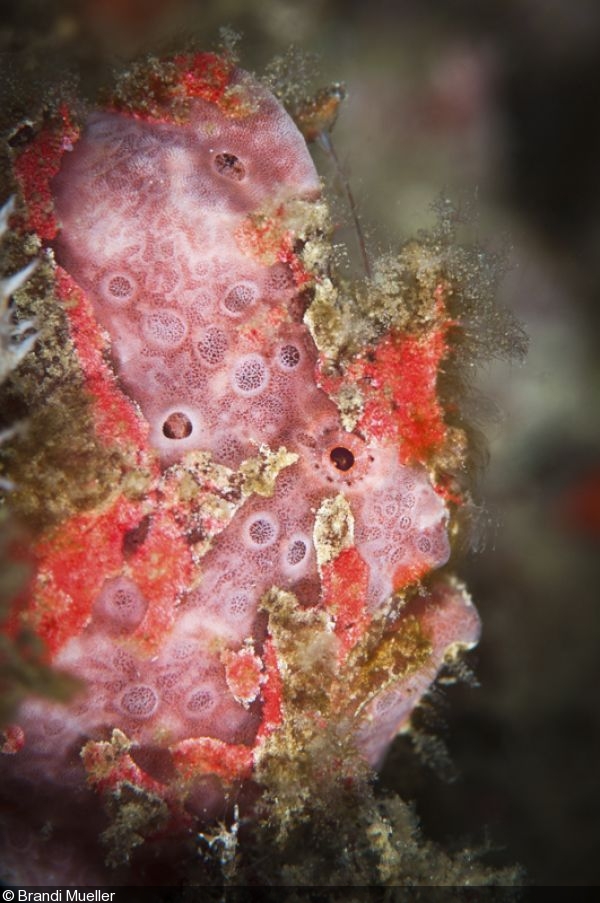 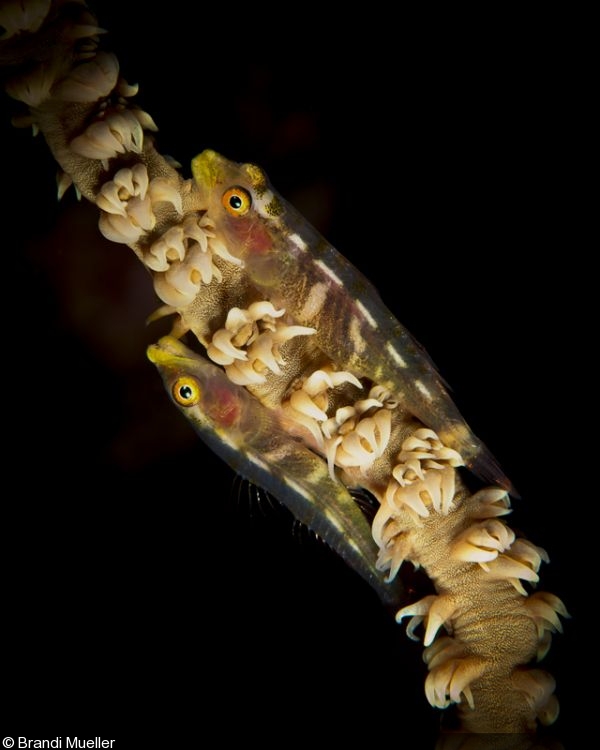 Brandi’s journey from a Wisconsin cheesehead to photo pro began by studying seahorse and sea-grass ecology in college. But working in a lab and occasional vacations wasn’t enough to satiate her desire to spend time in the ocean. After graduating, Brandi swiftly completed her divemaster and SCUBA instructor training as a way to travel and dive the world.

Working as a divemaster on several Aggressor liveaboards, Brandi became inspired by guests and other photo pros to step up her photography game to document amazing daily encounters (à la twirling manta rays). It didn’t take long: Brandi quickly became a regular contributor to DPG and even landed her first magazine cover shot in a 2013 edition of Scuba Diver Through The Lens. 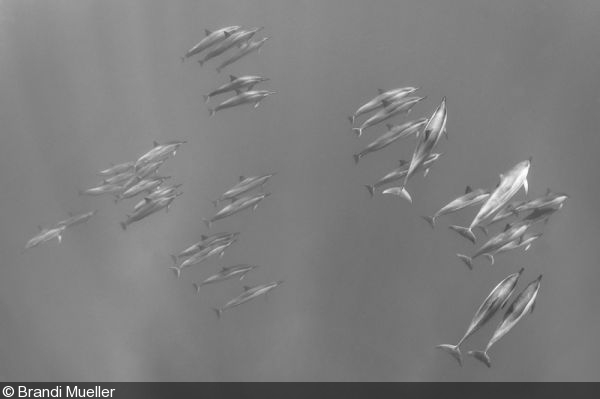 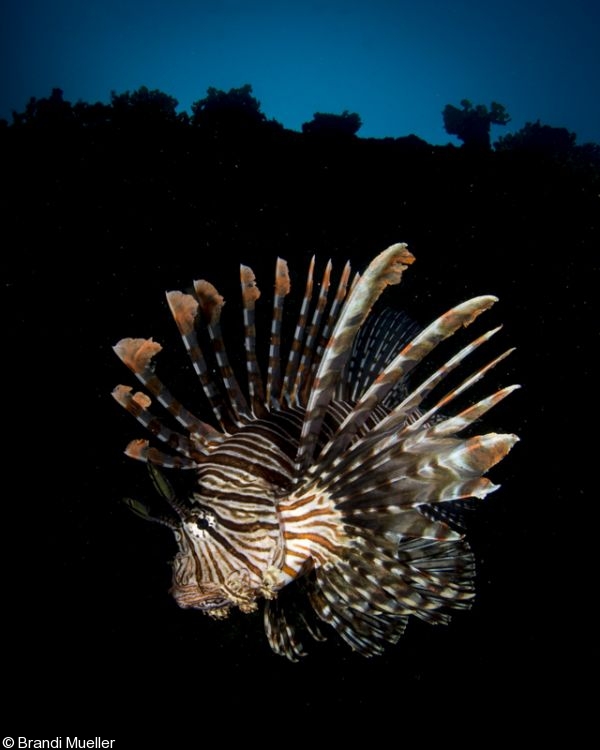 A lionfish in front of a Japanese WWII wreck, Marshall Islands 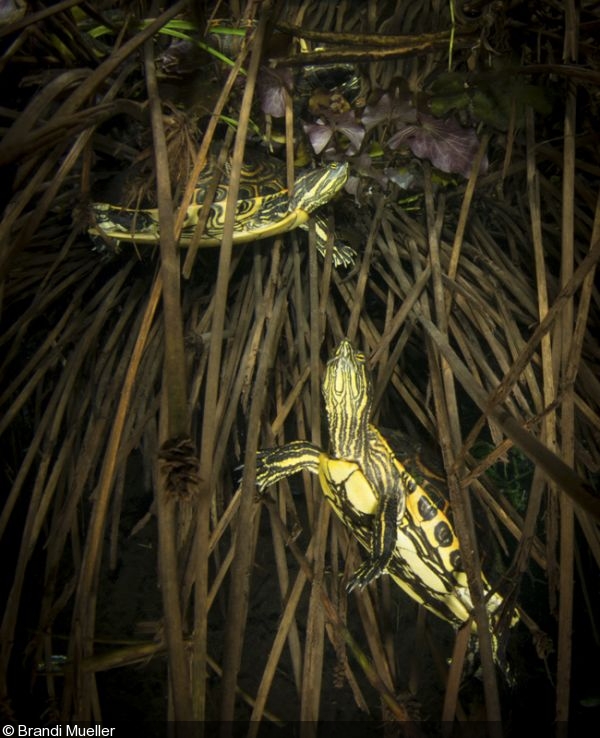 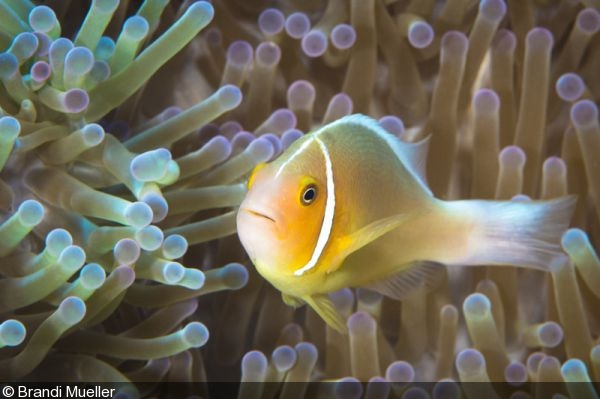 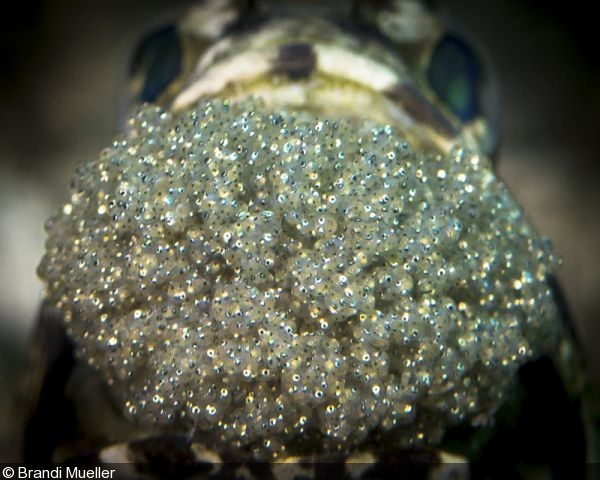 A daddy jawfish shows off his babies under the Blue Heron Bridge, Florida 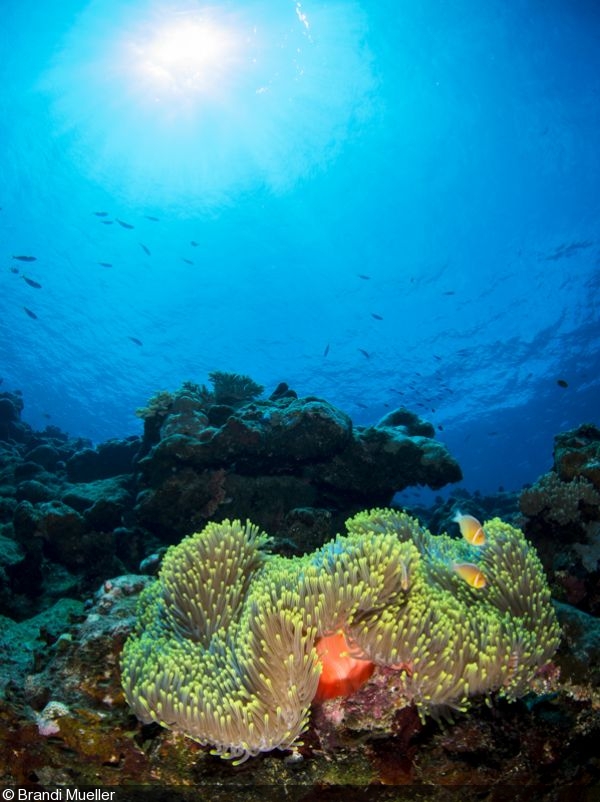 Anemone in the sunlight 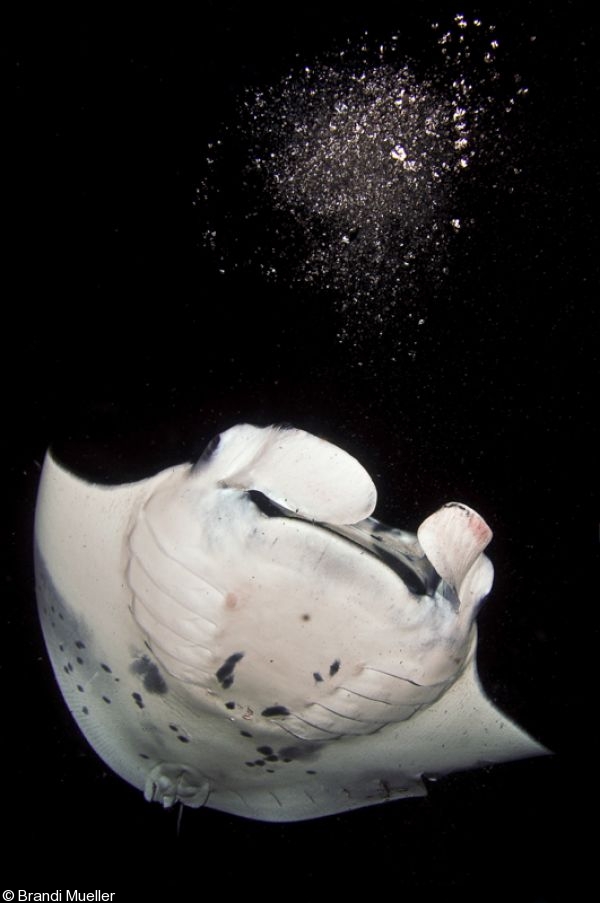 A manta during a night dive in Kona, Hawaii 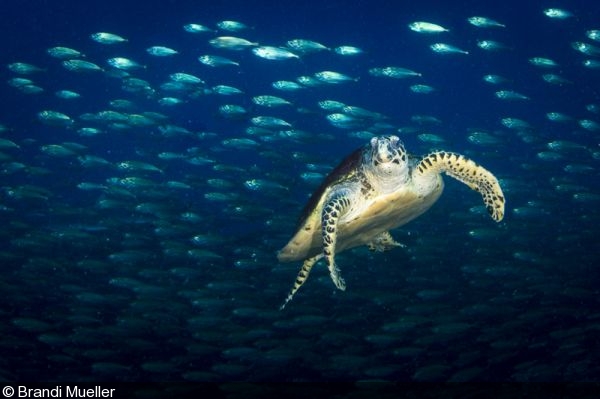 A turtle emerges out of a baitball, Marshall Islands 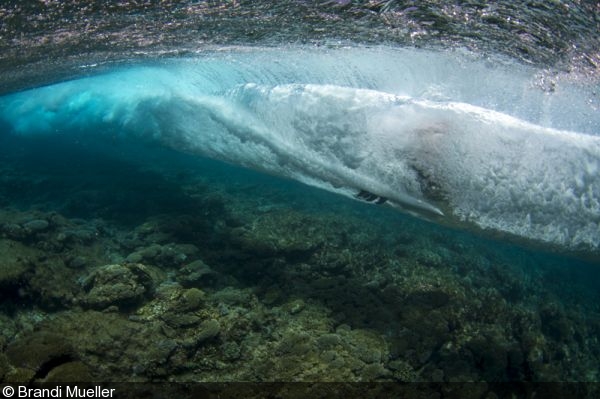 A surfer cuts through a wave, Marshall Islands 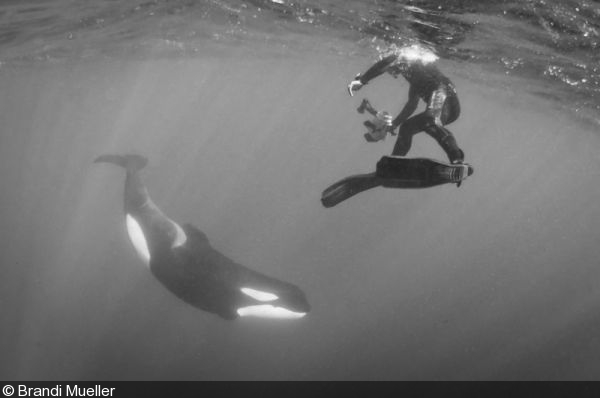 Snorkeler with orcas in South Africa 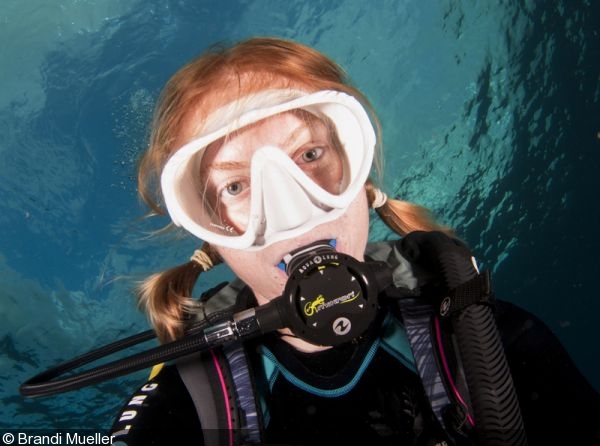 For more of Brandi’s work, visit her website. To keep up with the awesome life of a photo pro, make sure to check out her Facebook page.