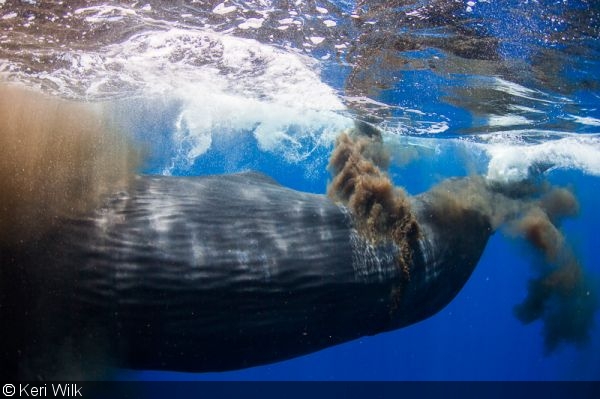 DPG Contributing Editor and ReefNet/Rotorpixel owner Keri Wilk had an unusual experience recently when photographing sperm whales in Dominica. It’s already a pretty surreal experience to see the world’s largest predator approach you, but it get’s real exciting when said whale also blows the butt trumpet right on top of you. Keri, being the professional that he is, of course kept shooting and documented the entire, um, event. 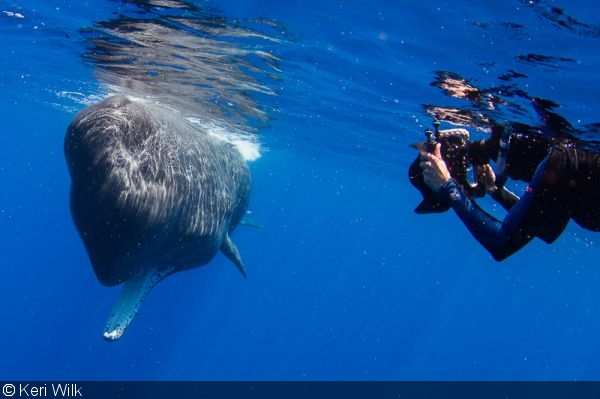 “The guilty whale stayed in one spot, kept defecating, and spinning like a bus-sized blender, growing the cloud to well over 100 feet in diameter. The 30-foot whale was completely hidden inside the gigantic poop ball. When we were sufficiently confused/blinded by poop, it burst out of the poop ball faster than I’ve ever seen a whale move.

Could this possibly be the first time this behavior has been documented? Now that’s contributing to science!

Want to have your own sperm whale poop experience? Join Keri this March in Dominica. 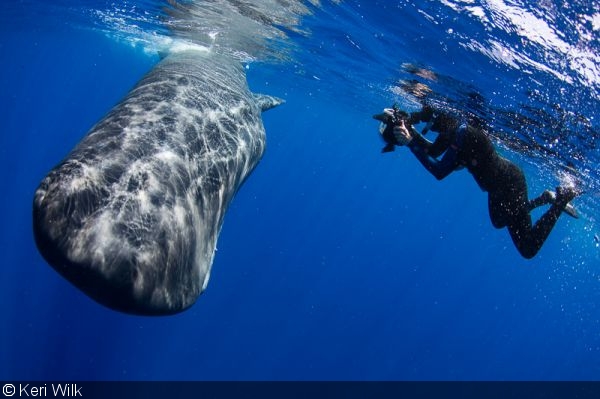 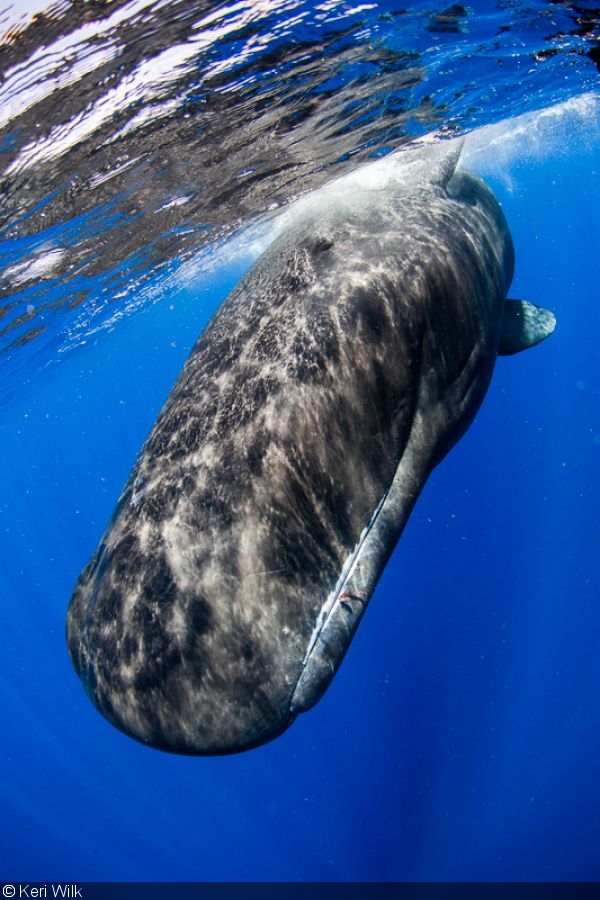 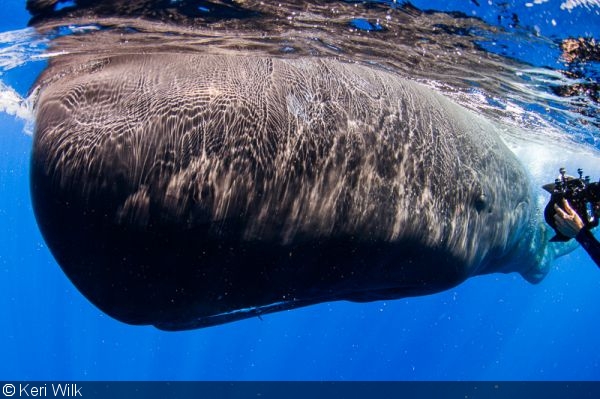 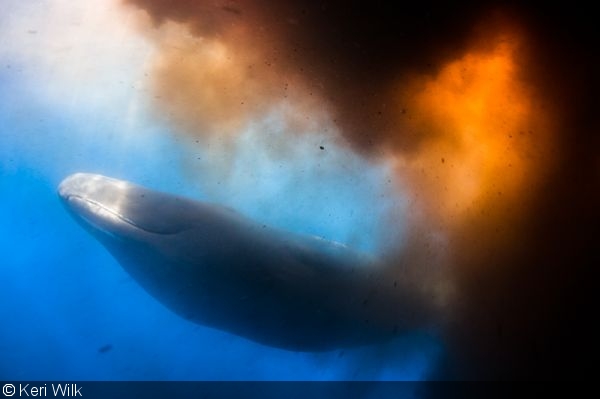 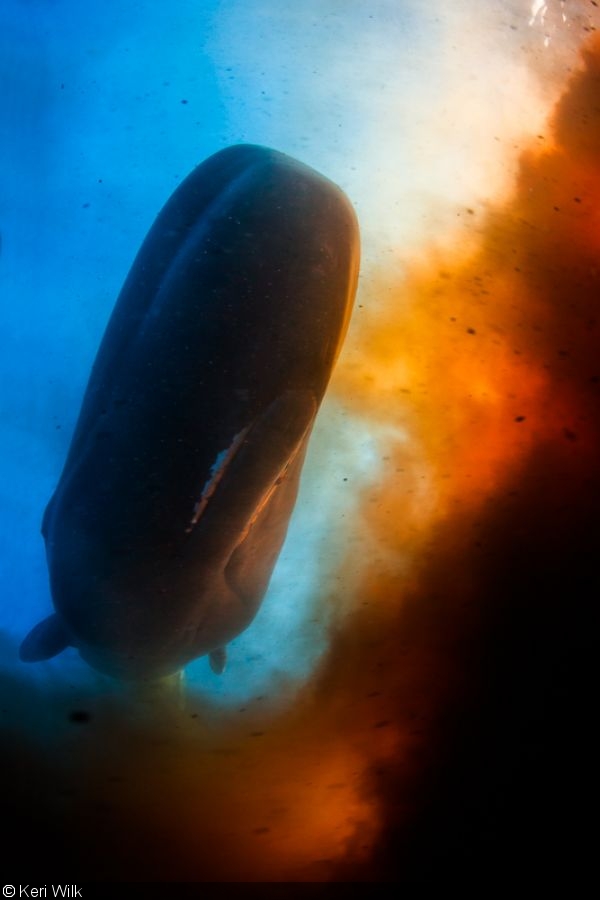 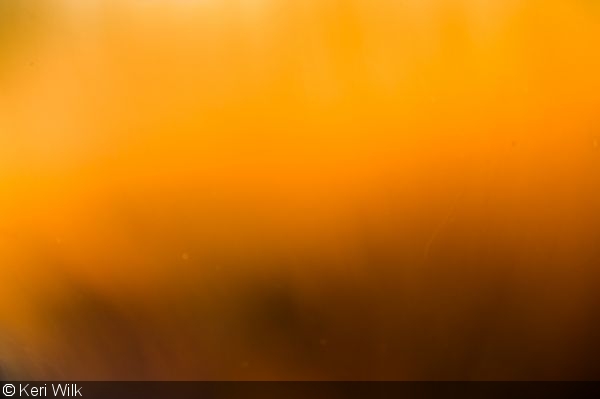 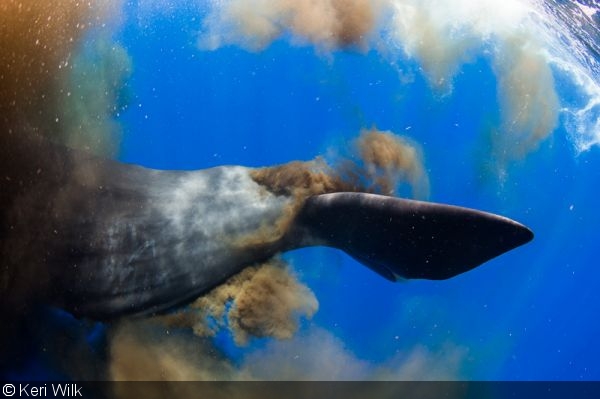 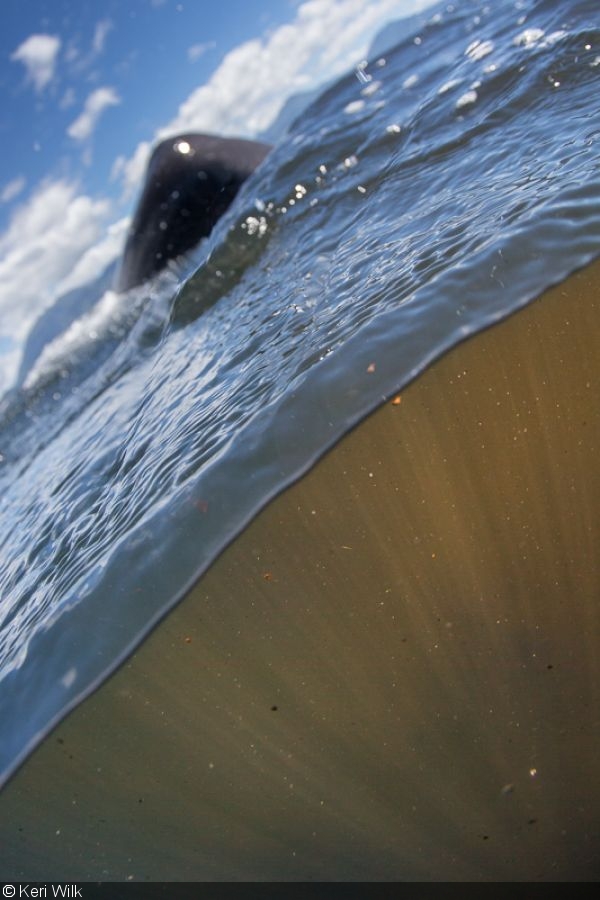 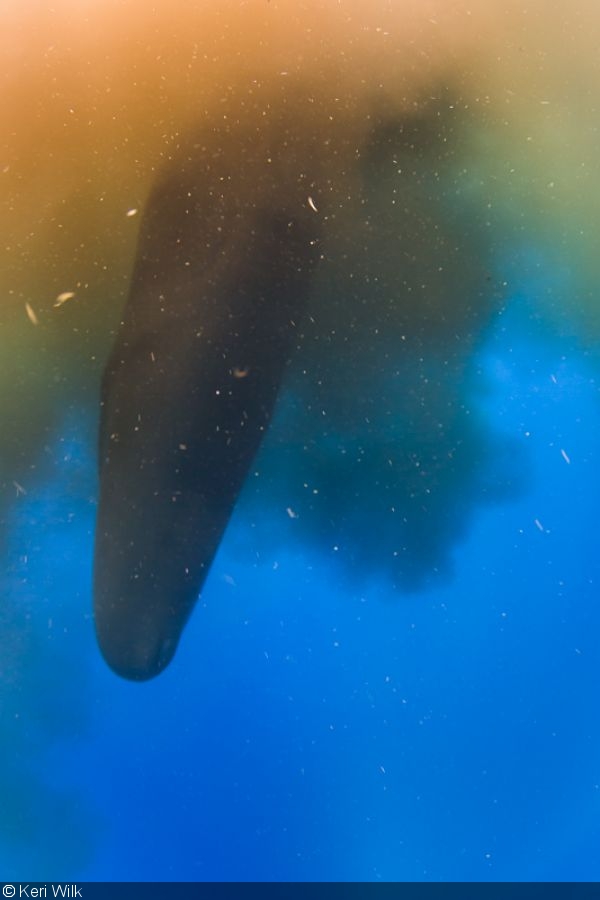 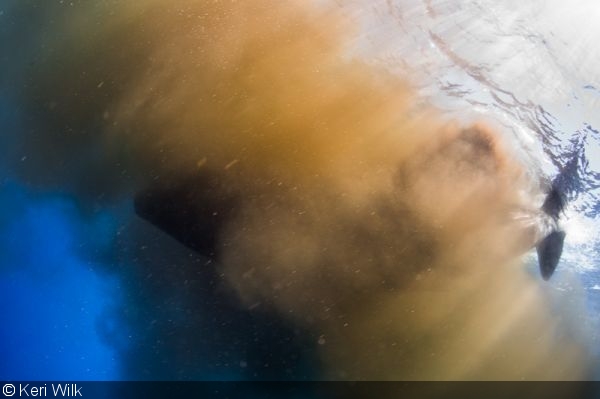 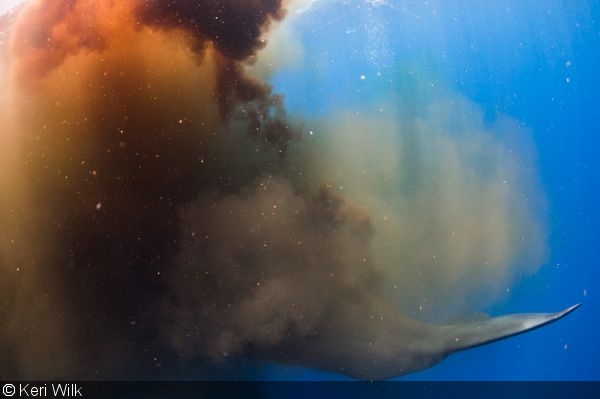 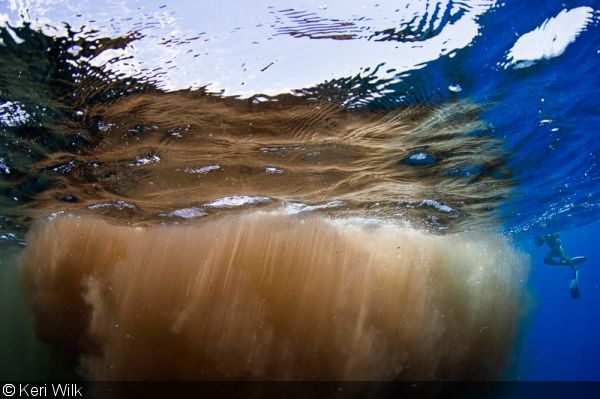