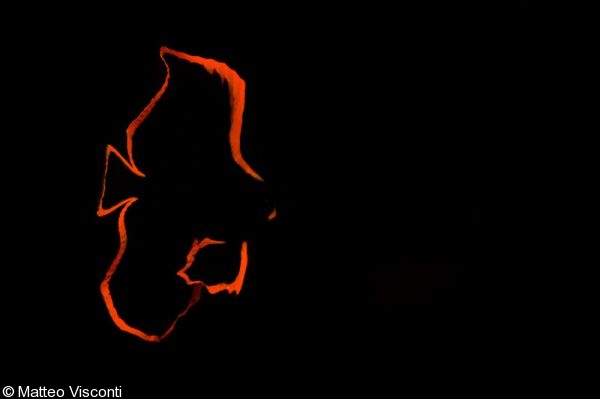 I’m not sure what kind of magic sauce is being swirled around the Italian water supply, for there seems to be an abundance of photographic talent being incubated in that part of the world. In fact, including this week’s new Photographer of the Week, the last three photographers featured are from Italy, or are of direct Italian descent. It began with Marcello Di Francesco, then Francesca Diaco (Italian descendent), and now Matteo Visconti. And believe me, I have gotten a few of my o’s and my i’s mixed up in trying to write about each individual. But it is not surprising that so much interest in the underwater realm would exist amongst Italians. With so much coastline and a beckoning Mediterranean Sea, it is no wonder the ocean is an influence on many Italians' lives. 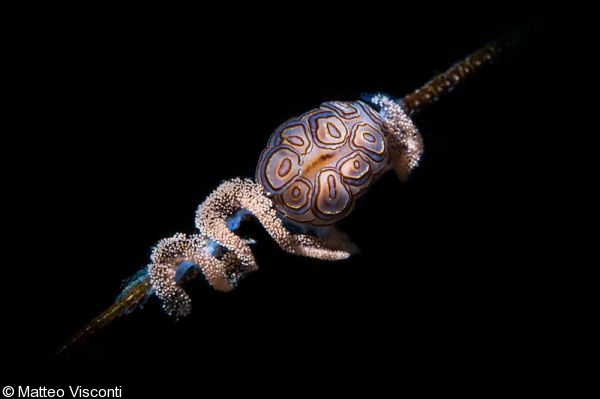 Matteo Visconti grew up in Milan, a city more prone to runway shows and glitzy nightlife than to the more laid-back ambiance of quieter, coastal towns. But as a child, his bustling, urban upbringing was contrasted with summer holidays spent with his family in the south of Italy, enjoying hours of paddling around the Mediterranean with nothing but a mask, fins, and his own curiosities. He remembers how his father even tied a buoy to him because he would wander so far away.

But, as often happens to many a city dweller turned young adult, Matteo’s interest in the ocean was diverted for a while as he tested the waters of the Milan nightclub scene and disco parties. And as perhaps the appeal of the early morning ragers dulled, or he got a whiff of that epidemic called adulthood, he turned back to the ocean, and this time, with a serious eye for underwater photography. 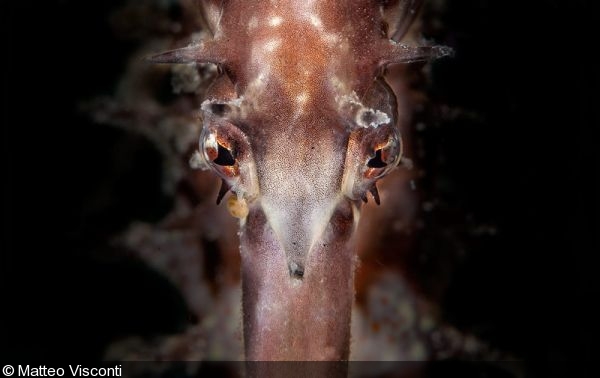 Progressing quickly was not a problem for Matteo; as you can tell, his natural skill was easily unmasked. He discovered a keen interest in macro photography, yet most obviously, can hold his own with wide-angle subjects. Using snoots, creative lighting, and interesting angles, Matteo has certainly proven that he has an abundance of talent, and will be a most interesting photographer to keep watching for years to come. 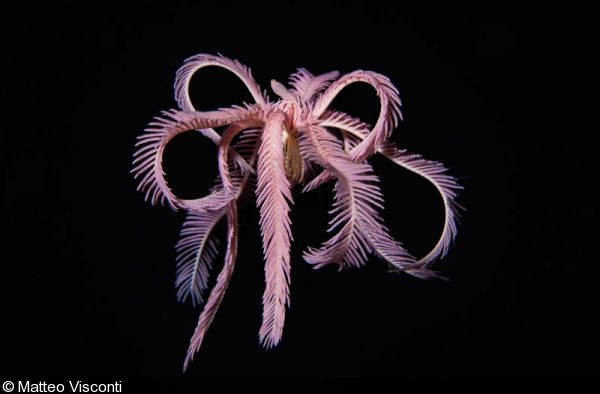 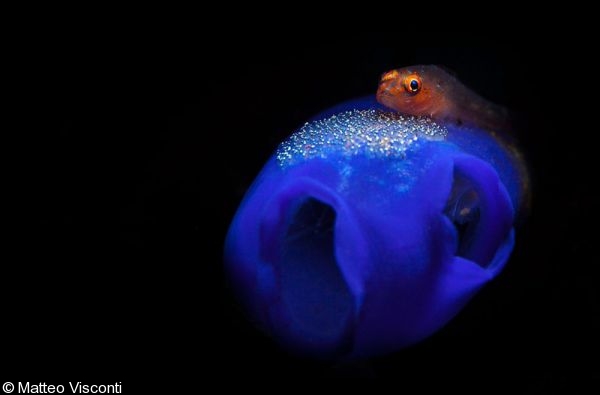 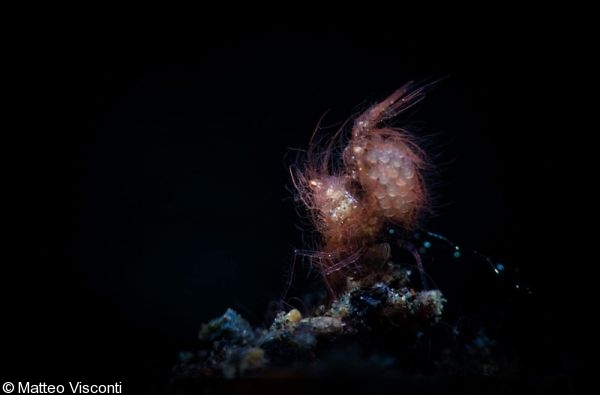 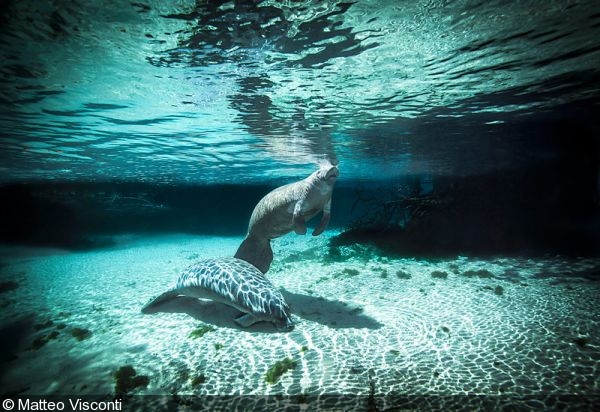 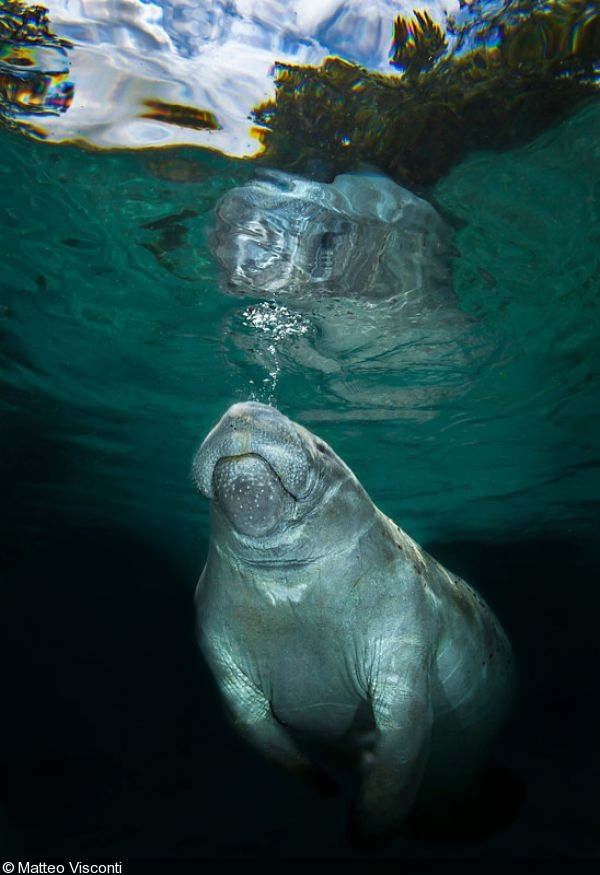 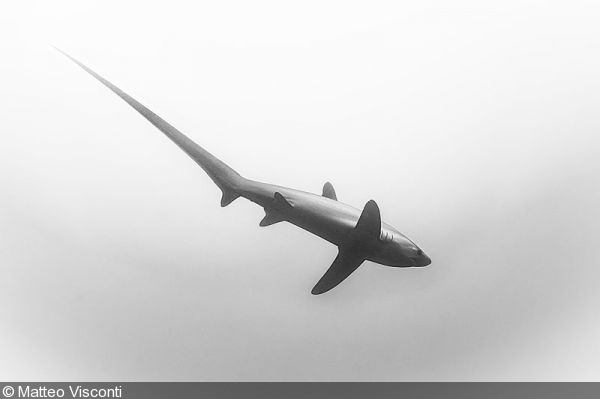 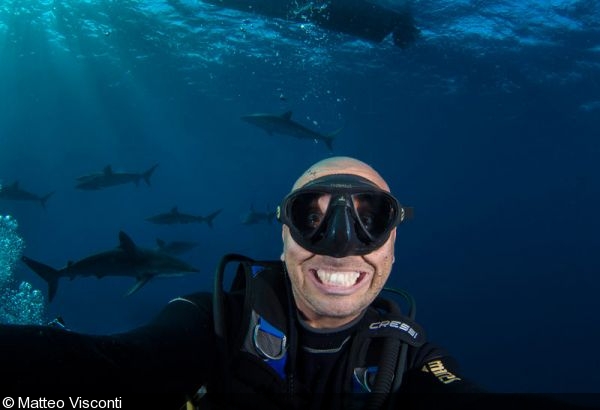 To see more of Matteo's work, visit his website www.matteovisconti.com.