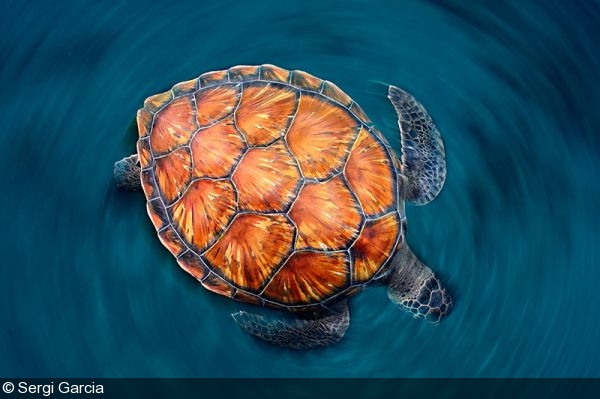 The colorfully saturated images of Sergi Garcia have the sort of appeal that draws viewers in instantaneously.  He has a natural knack for making the most mundane seem extraordinary.  And so we have yet another example of a self-taught, talented, very promising underwater photographer in the making. 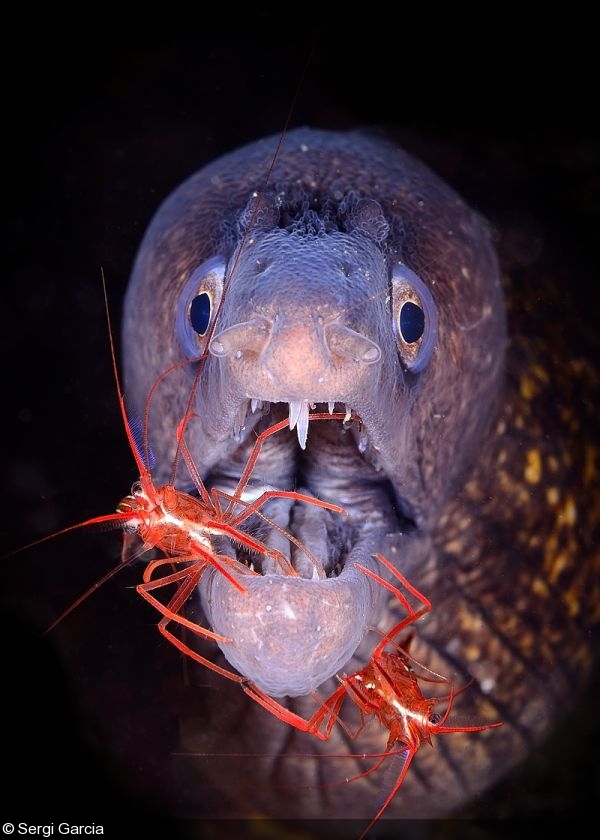 It seems that Sergi Garcia has one of those innate gifts for visual creativity.  As an architect, he picked up photography as a tool for documenting his buildings and models.   Eventually, utility met passion when he decided to use a compact camera to capture a few underwater travel memories.  And about two years ago, under the guidance of photographer Marc Casanovas, Sergi jumped into the SLR range to see where else he could take his blooming craft and natural curiosities. 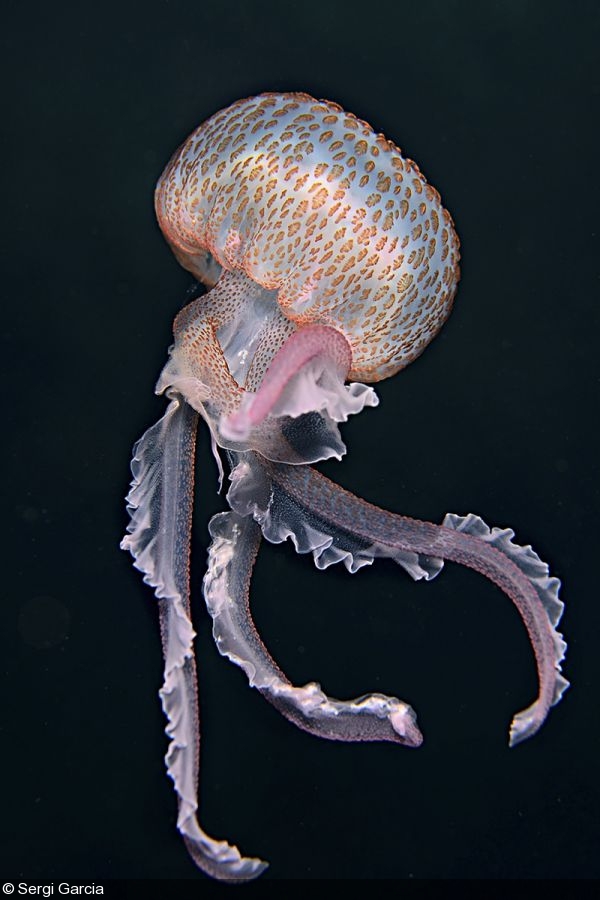 Growing up in a seaside town on the Mediterranean close to Barcelona gave Sergi an early appreciation of nature and the ocean.  He often dedicates much of his shooting to locations around Spain, focusing on life particular to the Mediterranean.  Today, one of his favorite subjects to photograph are jellyfish.  Turtles are also close to Sergi's heart, and he created a project that reveals varying aspects of turtle colonies that live in a small corner of the Canary Islands. 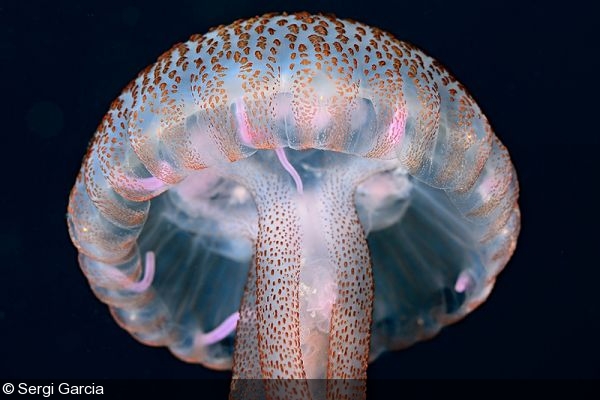 Finally, Sergi's series that he calls "The White Collection," is inspired by Gyotaku, a traditional method of Japanese fish printing that dates back to the mid-1800s.  Originally used by fishermen to record catches, it has become an art of its own.  And in underwater photography, Sergi makes a poetic connection between an old fishing tradition and a newfound appreciation for the sea. 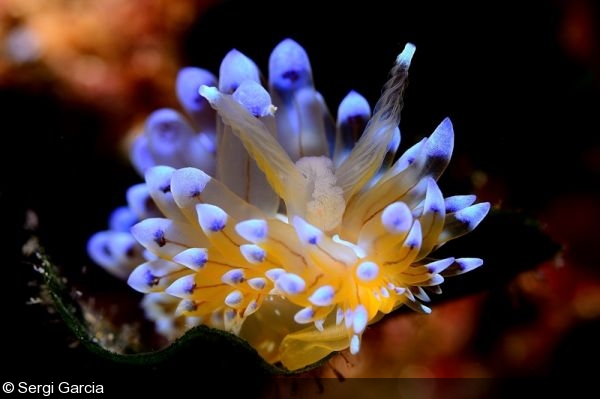 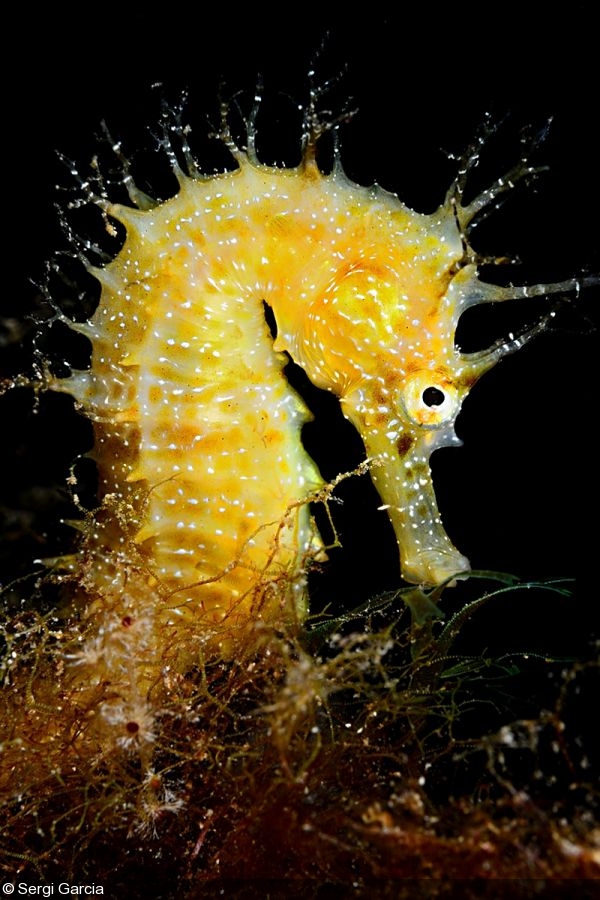 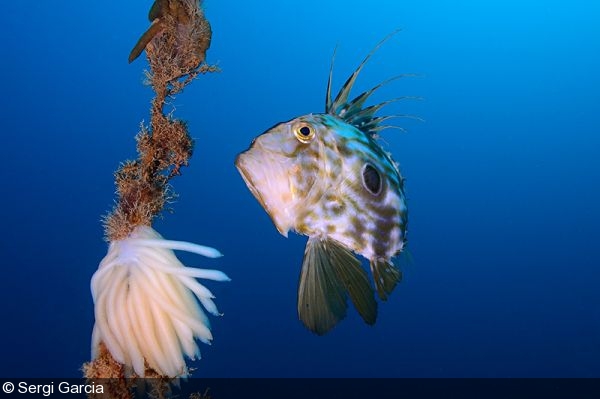 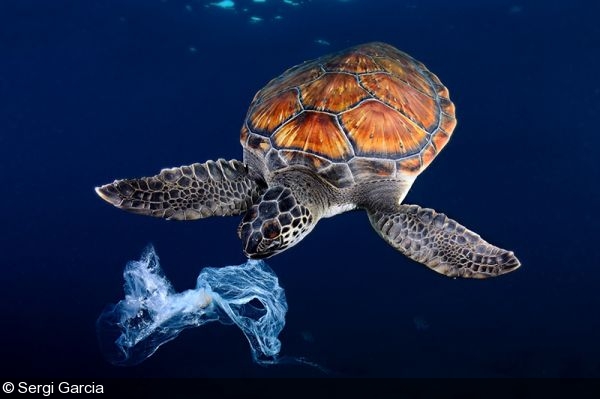 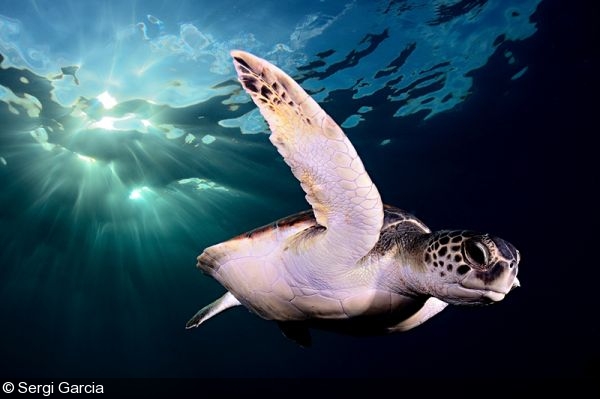 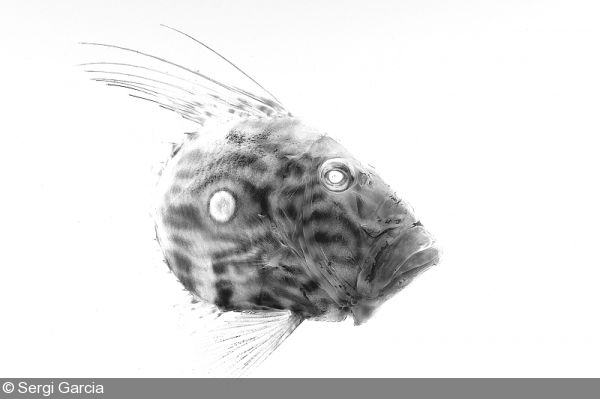 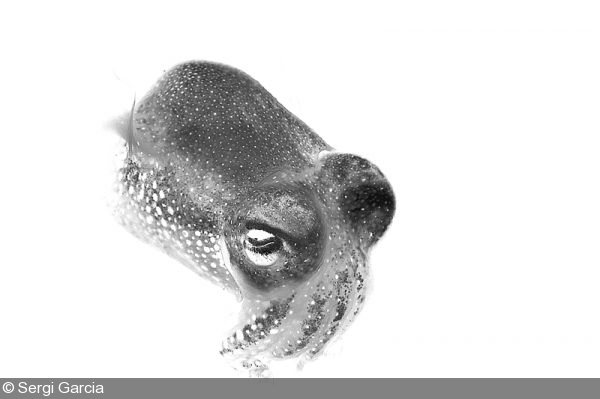 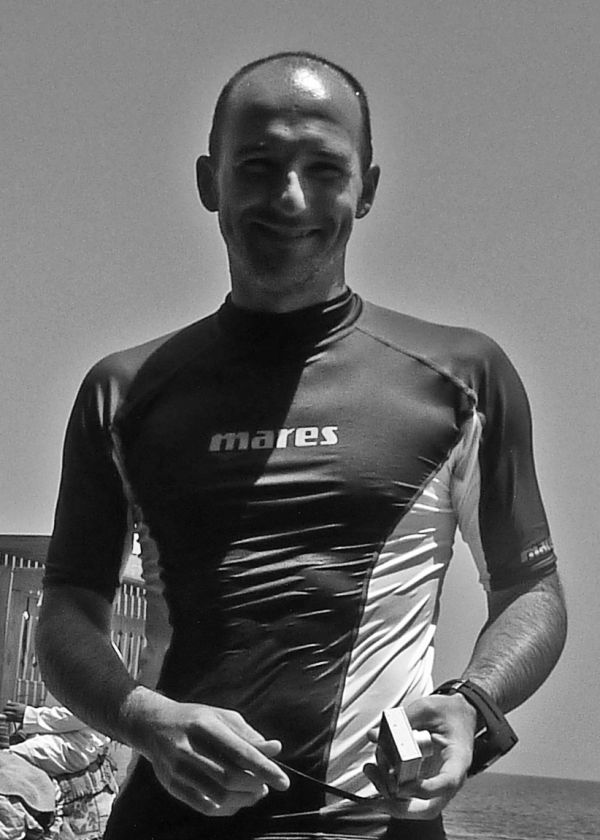 Sergi Garcia in the field