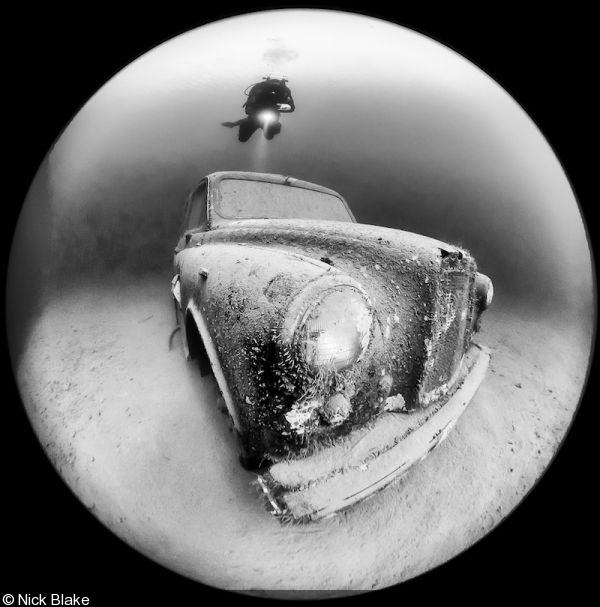 The saying that television "rots your brain" has never been scientifically proven.  And for many of us who spent countless hours of our youth hypnotized by nature series, those dividends have paid off through adulthoods of adventurous curiosity.  And so the story goes for photographer Nick Blake, whose childhood fascination with diving and the ocean that was inspired by the 1970's TV series, "The Undersea World of Jacques Cousteau," led to Nick joining the British Sub Aqua Club as a teenager back in 1980.

Diving primarily around the UK and particularly in the many quarries and lakes of the north west of England, it is only in more recent years that Nick's long standing interest in photography has extended into the water.  Under the guidance and tutelage of underwater photographer Martin Edge, Nick's development over recent years has been extensive. 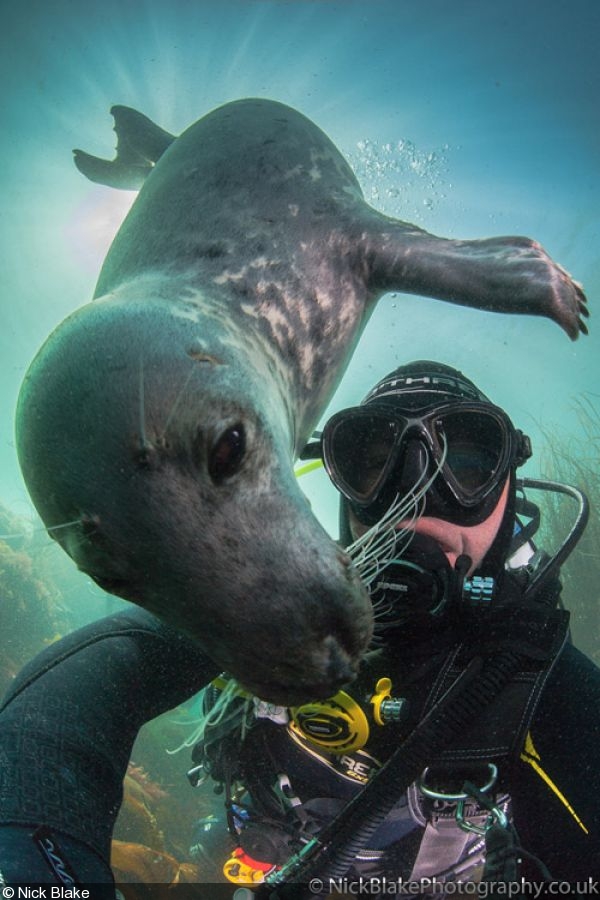 Self portrait of Nick Blake photobombed.

Dive trips to more tropical climates including Indonesia and Egypt have supplimented Nick's growing portfolio, and his images have gained honours in a number of national and international underwater photography competitions.  A quick scan through his portfolio reveals an interest in the dynamics of light use, be it natural or remotely triggered, as well as an affinity for black and white. Diving many “gritty” UK locations over time has enabled Nick to portray some of the best of UK diving, a set of often challenging environments to shoot in.  And from perusing his work, the often adverse conditions of UK diving has summoned a technical comprehension that is not so easily achieved. 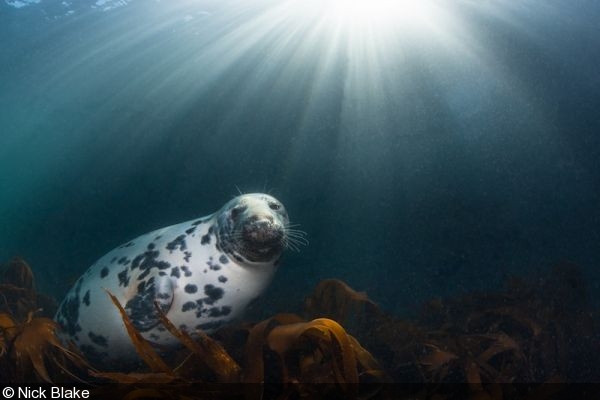 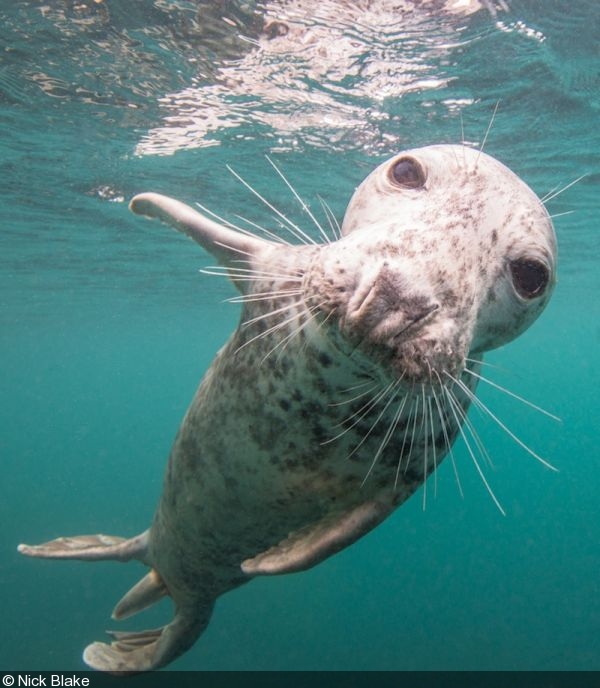 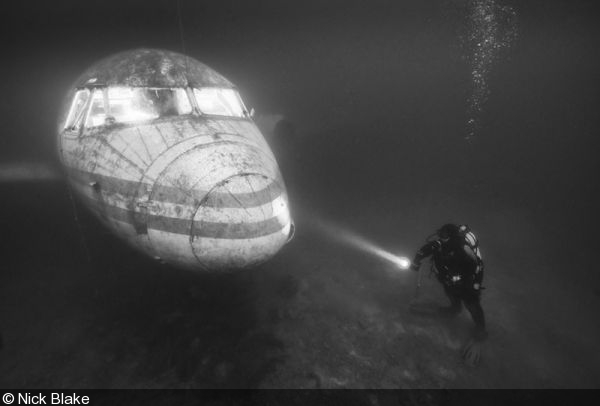 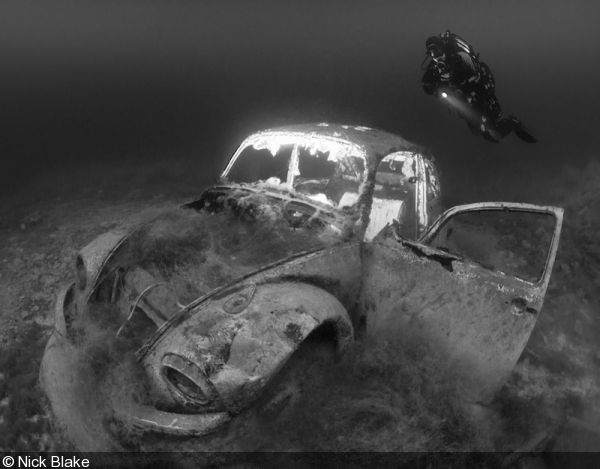 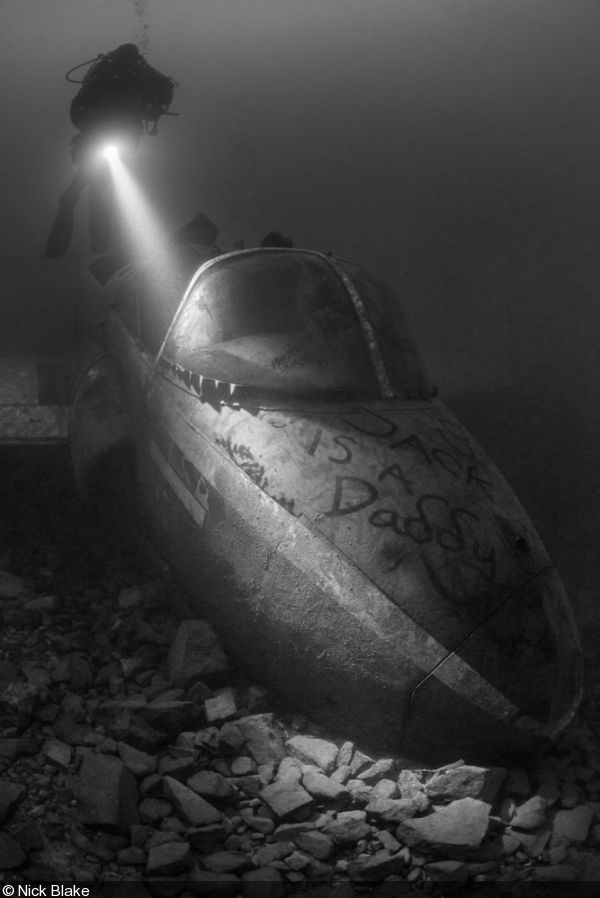 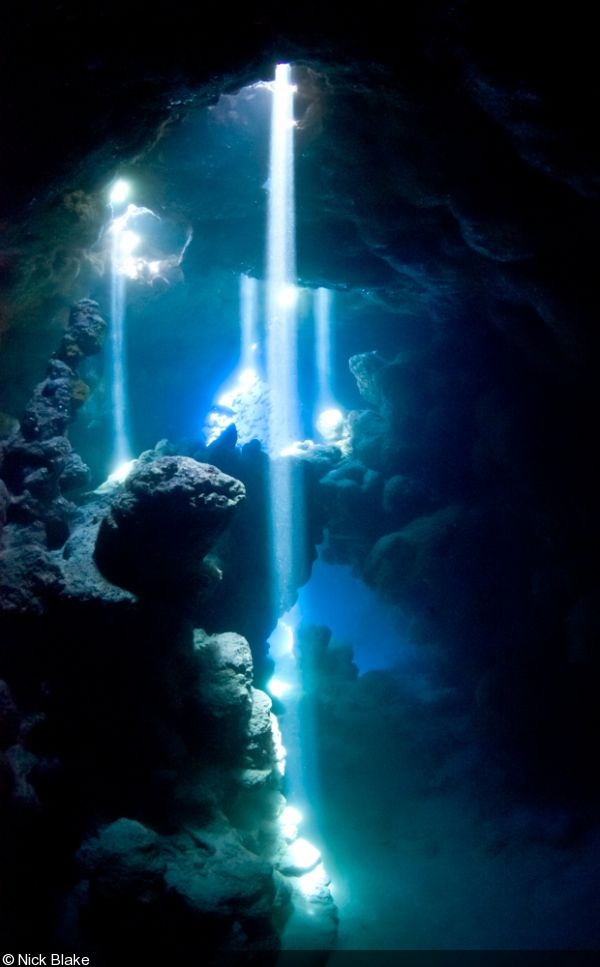 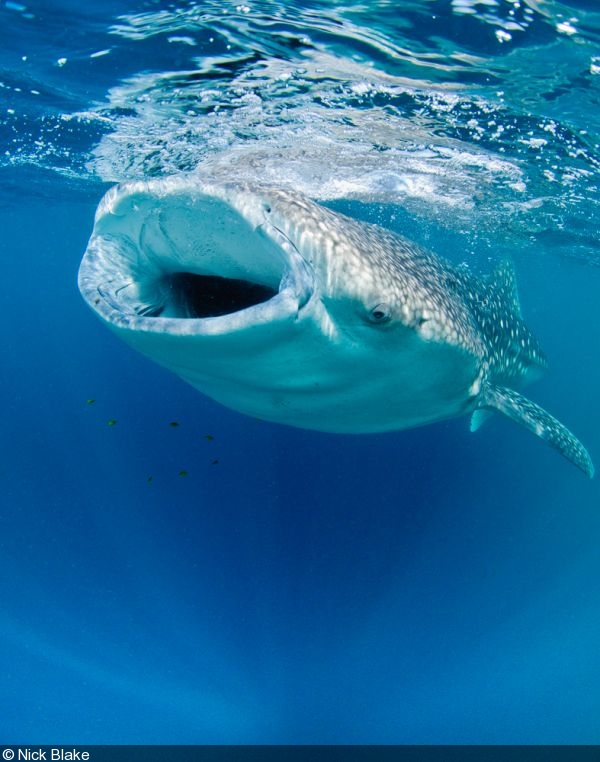 To see more of Nick's work, go to: http://www.nickblakephotography.co.uk/