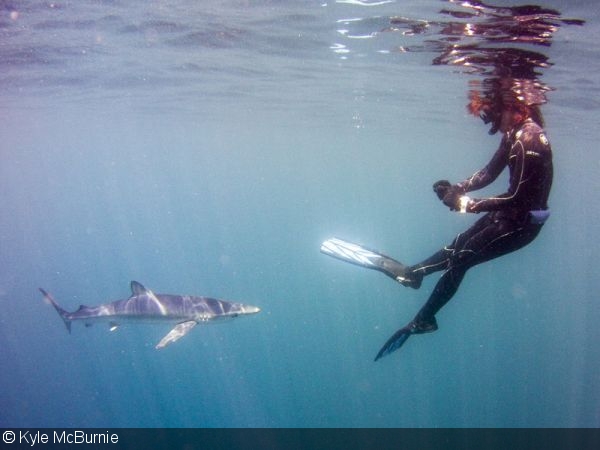 The SeaLife Micro HD is a tough little camera that handled anything I threw at it, even blue sharks.

We do a lot of shore dives in California, so the ability to put a permanently-sealed underwater camera in my BCD pocket without having to worry about flooding or other trouble is quite liberating. The built-in fisheye lens is wonderful, especially with our less-then-stellar visibility in California this past spring. It provides the opportunity to get right in the face of any subject, especially blue sharks.

Small, nimble, and easy to handle, the SeaLife Micro HD also allows for an impressive amount of white balance control, which is necessary to produce good underwater photos in JPEG form. I shot mostly just with ambient light, and in the shallows is where the SeaLife Micro HD really shines. Truth be told, it becomes hard to discern the final images produced by the Micro HD from a much larger, more expensive camera. 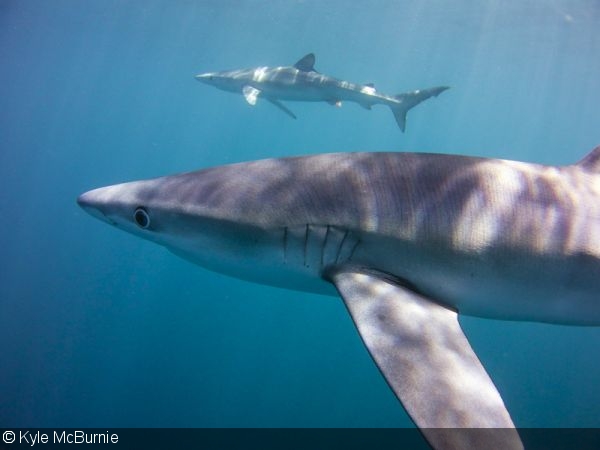 Two blue sharks swim in unison off San Diego. Generally, when one shark around, another is nearby 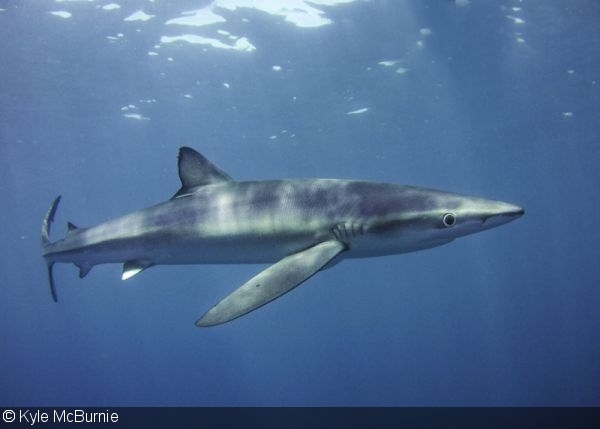 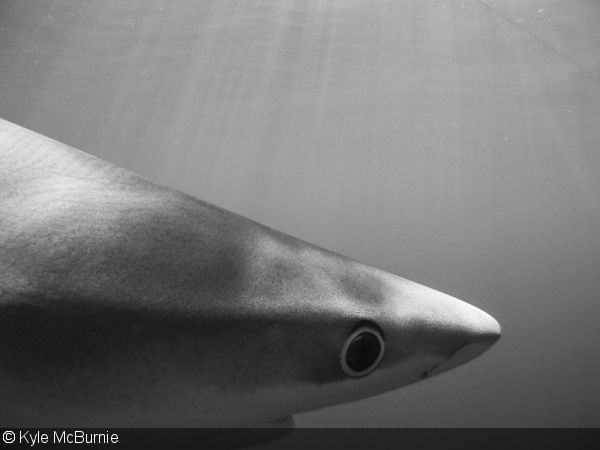 On top of all that, the SeaLife Micro HD shoots great 1080p video as well, with a similar perspective to a GoPro but without the need to carry an additional filter around. An impressive feature is the ability to fine-tune the red filter level over the course of a dive were you to start deep then go shallow, as is a common dive profile.

Overall this camera was tough and capable even in California’s demanding conditions. Not having to worry about any O-rings or flooding really put the icing on the cake. 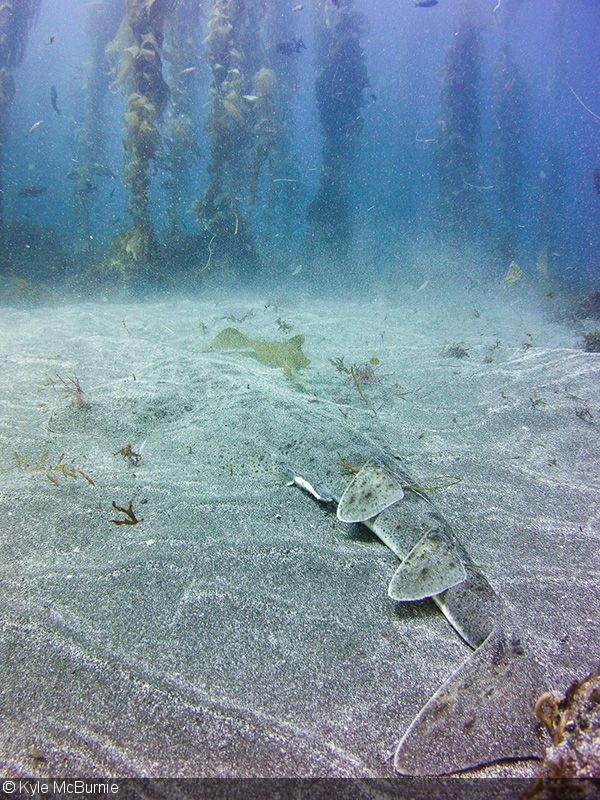 Angel sharks are quite common at Santa Barbara Island—but this is about all you’ll see of them! 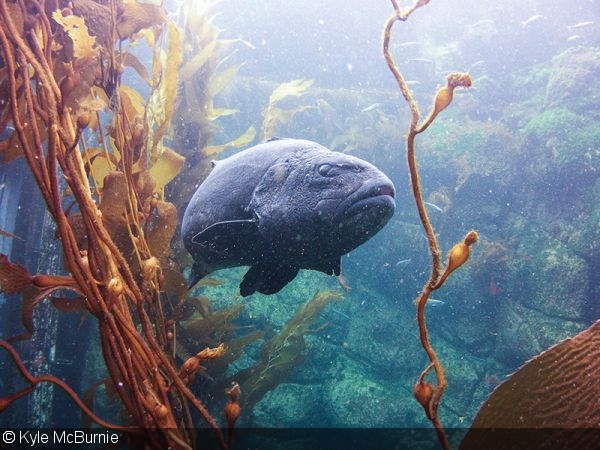 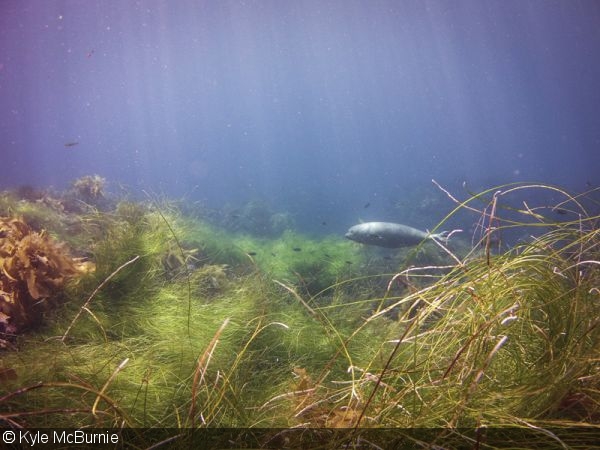 Harbor seals often hunt in the shallow eelgrass beds, which makes for a nice photo when the sun’s out 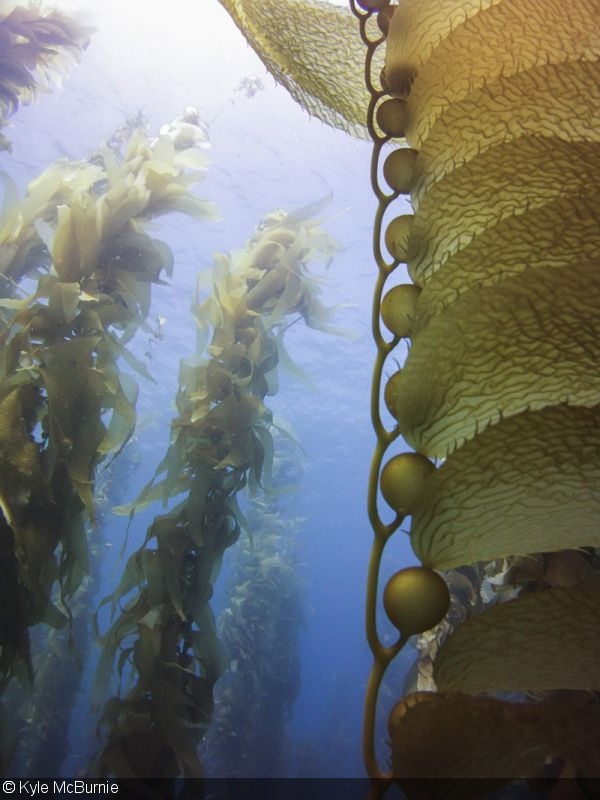 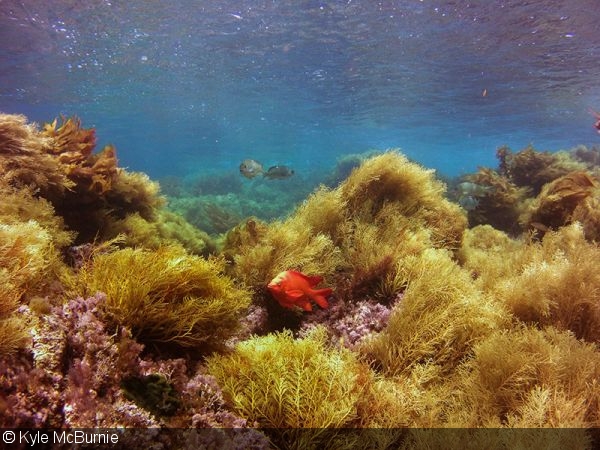 It’s garibaldi mating season, and the males have been staying put and guarding their eggs, fending off all intruders!

About the Author: Kyle McBurnie is an award-winning underwater photographer best known for his cold-water work. Co-founder of the ocean adventure company SD Expeditions, Kyle strives to bring the ocean and all its beauty to the front door of his San Diego community, and just last month launched Upwelling Fine Art, an underwater photography gallery based in San Diego, California. At age 24, Kyle has already gained international recognition with his photography appearing in National Geographic magazine, Scuba Diving magazine, and the Ocean Views collection in Nature’s Best Photography magazine, among others. Kyle has also shot photographic stills for the BBC, Discovery Channel, and 60 Minutes.