In this latest article in The Guide, DPG Photo Editor Lia Barrett meets Max Lowe, a hard-working young adventure photographer in search of nature’s most-thrilling experiences—both above and below the waterline. 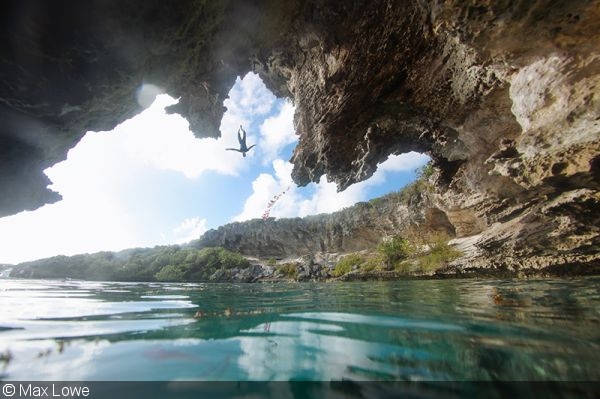 Shoot what you know; what you are passionate about. You shouldn’t try to set concrete goals and spend time trying to figure out how to get there—just experience the world.
—Max Lowe

Wise words from the highly accomplished, 26-year-old adventure photographer Max Lowe, a shooter who believes that putting the work in is the key to finding success.

Max grew up in landlocked Montana, where people’s relationship with water, nature, and the elements can be harsh, beautiful, necessary, and at times, dangerous. Being surrounded by such a dynamic landscape in his youth, Max emerged into adulthood armed with the hunger necessary in adventure photographers who, as he puts it, are people who “strive for chasing unique experiences.” And from battling it out on the road to success, by trading photos for pizza coupons, and shooting every day for three consecutive summers between stints at university, Max has been able to reap some of the rewards from his efforts, and impart wisdom onto others who wish to pursue similar paths. 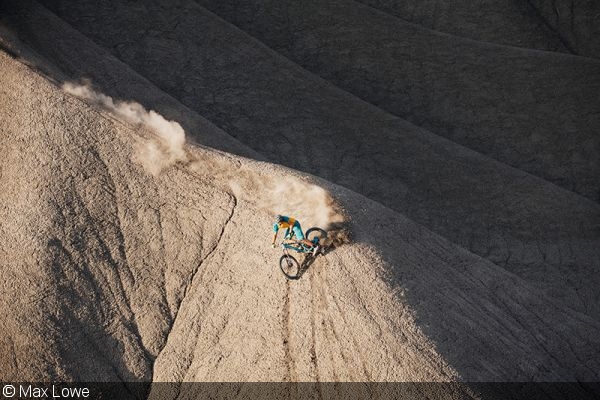 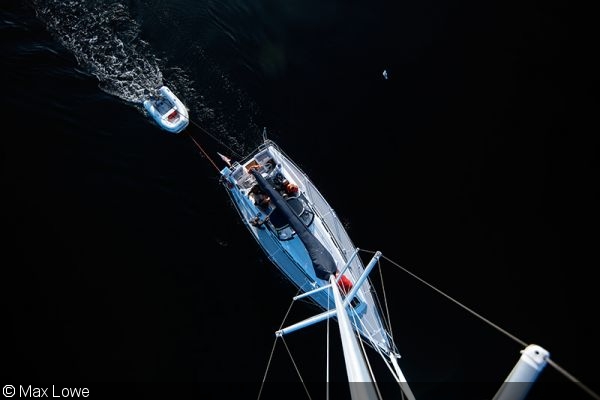 Max traces his photography “breakthrough” back to 2012, when he was traveling and shooting around India for a month and a half. He was in a café near the Taj Mahal when he received the news that he had been granted the prestigious Young Explorers Grant from National Geographic. Max took his grant to Nepal, where he lived amongst sherpas, documenting how Western influence and presence has shifted the cultural geography.

But Max was not without role models in his own life. As the stepson of the acclaimed mountaineer and rock climber, Conrad Anker, the impossible was a far-fetched notion, and dreams were always potential realities. And when he was finished with his project for National Geographic, they asked him to assist on an expedition for the magazine led by Anker on Everest. He says that working alongside his stepdad and inspiration was one of the “coolest” experiences of his life. 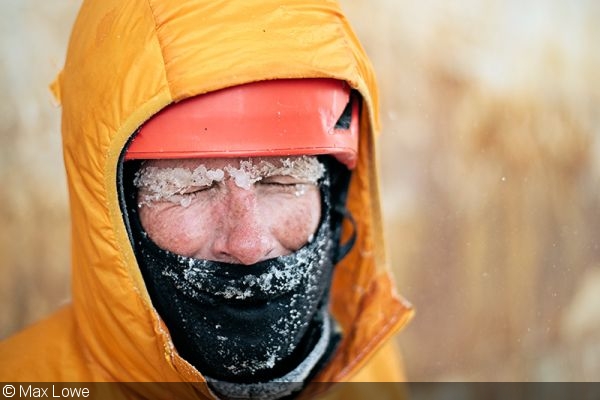 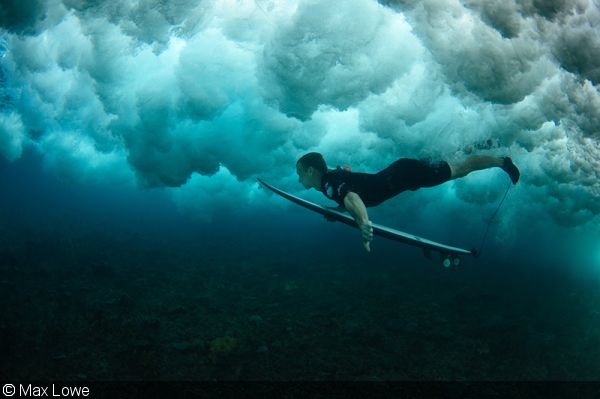 Fast forward a few years, and you’ll find a shooter who has blossomed. He attributes much of his success to his ability to adapt, to collaborate, to be influenced, and to work alongside other adventure photographers like Chris Burkard. In fact, Burkard introduced Max to the Sony a7S and Meikon housing that he uses today. And in shooting his first underwater images alongside an accomplished ocean shooter, Max dipped his toe into a new genre of photography.

Max is a big believer that one does not have to specialize in one field in order to be able to take good pictures, especially in an age with better technology. It’s the eye of the photographer when it comes down to it, and getting into underwater photography merely means being able to access more wildlife. As Max puts it: “A jack of all trades, a master of none, and the ability to be able to do a bit of everything are the skills an adventure photographer needs. Coupled with a willingness to chase the shot to the corner of the globe, whether underneath the ocean, or on top of a mountain.” 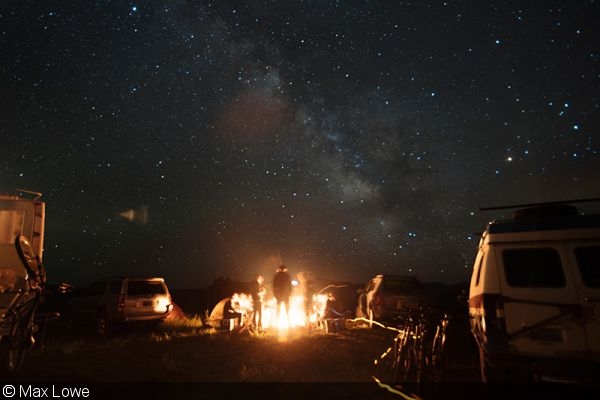 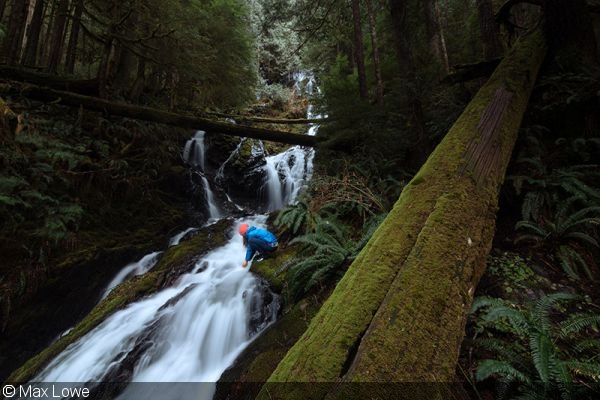 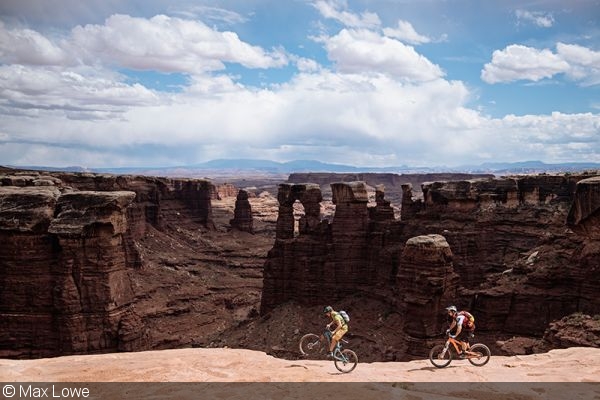 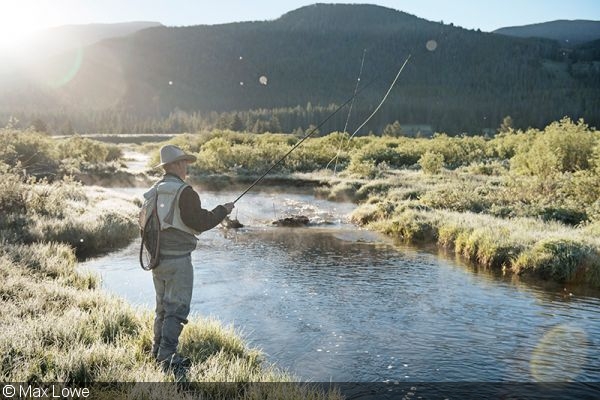 A fly fisherman casts into a small creek in Southwest Montana 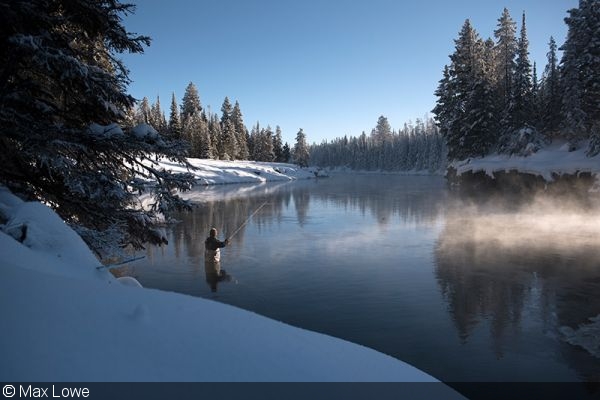 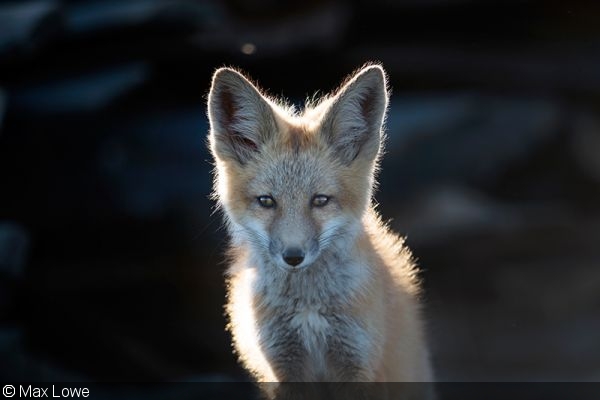 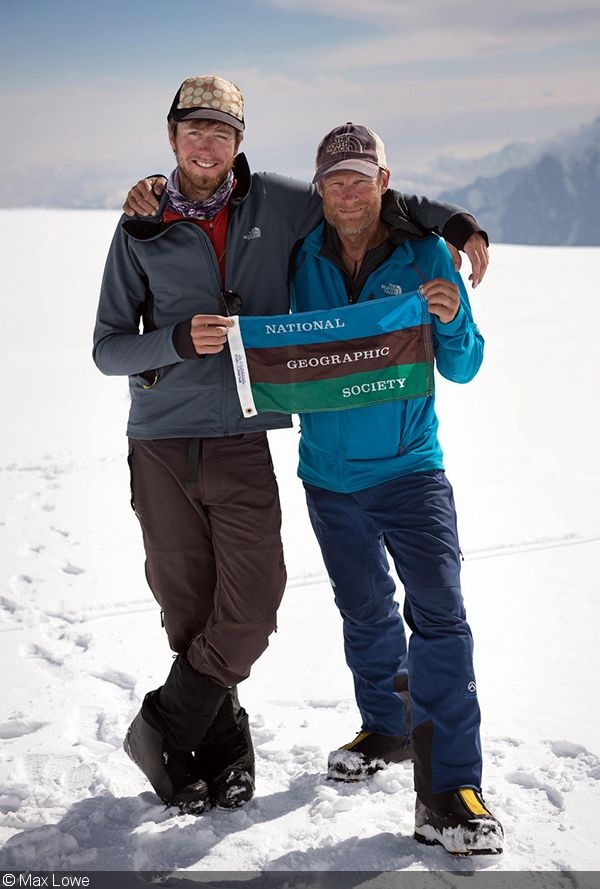 edouard mollard wrote:
world is crazy
You must be logged in to comment.
Support Our Sponsors
Advertise With Us
Newsletter
Travel with us