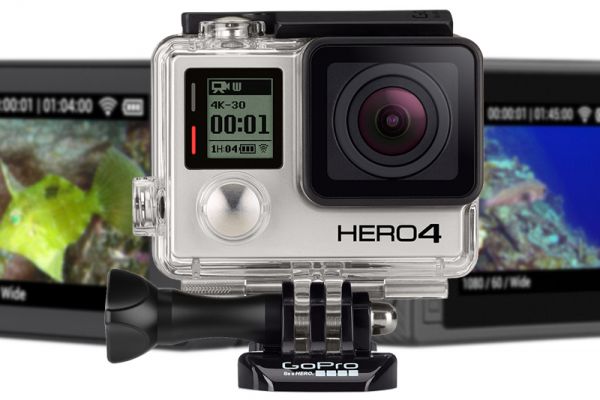 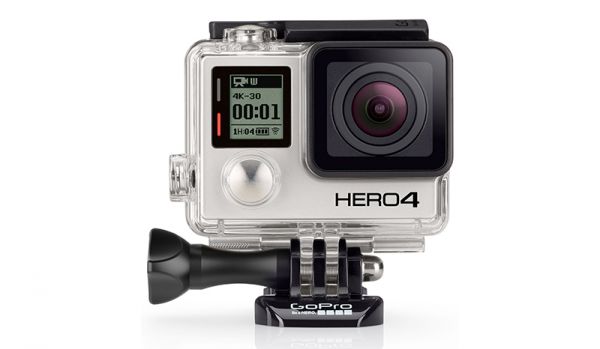 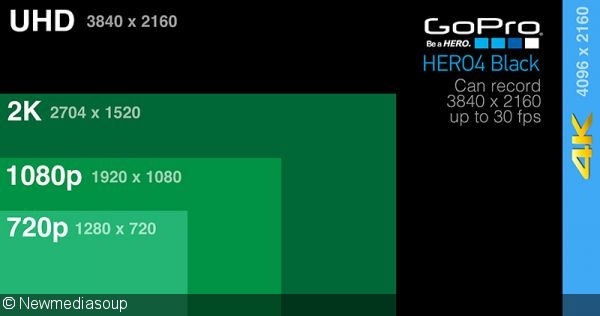 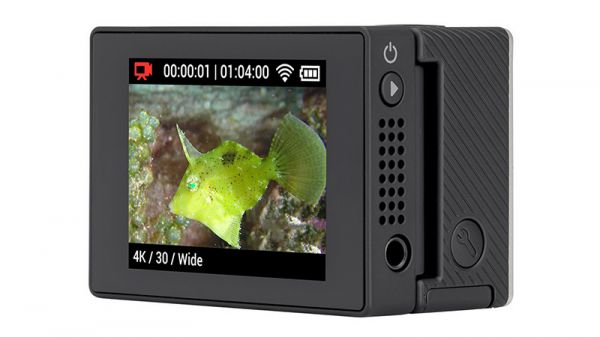 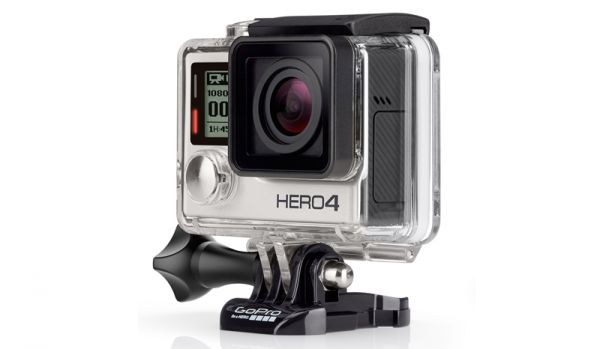 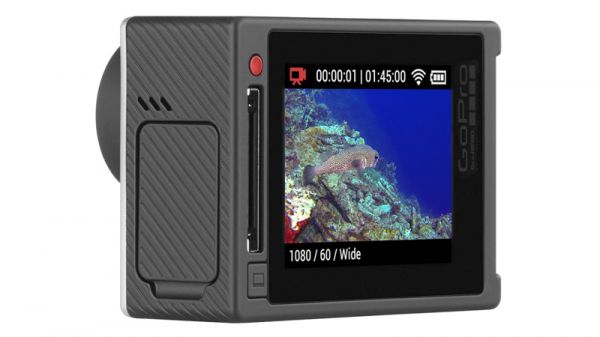 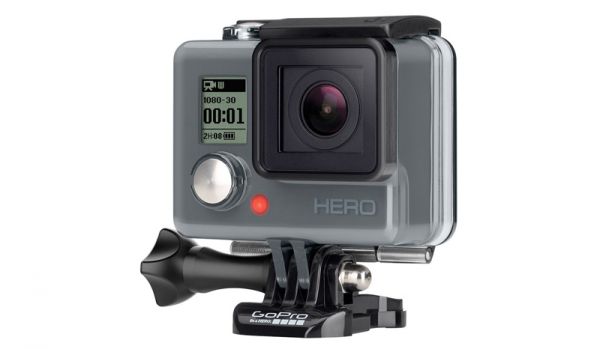 marcos pacheco wrote:
Great article, I want to know if the picture with the gopro hero 4 are good underwater?

Ian Seldrup wrote:
Hi Marcos. With the right lighting/filters, you can get great still images from the GoPro. With the Hero4 Black, you can take 12MP still photos; you can also extract 8.3MP stills from your 4K video. In our new Underwater Photographer’s Guide to GoPro series, we will also cover taking stills with the GoPro. Watch this space!

Pascal Erno wrote:
hi, the go pro hero 4 was good, but know the 7 is way better and for the same price !
You must be logged in to comment.
Support Our Sponsors
Advertise With Us
Newsletter
Travel with us