In this case, an afternoon discussion about the benefits of film photography sparked a proposal that just wouldn’t go away.  What would happen if we limited ourselves to 36 images per dive? 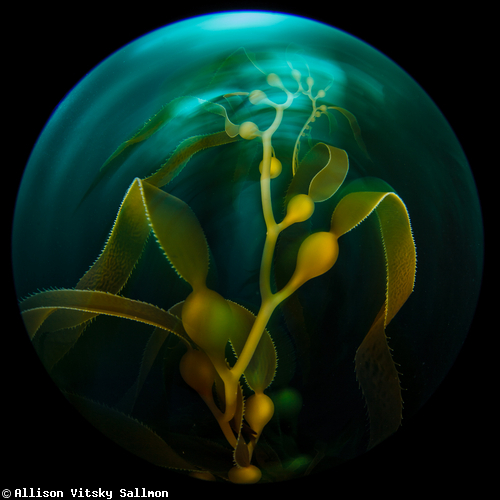 We know what you’re thinking: “Why the heck would anyone do such a thing?” After all, very few people shoot with film anymore, and the near-infinite data allowances of digital photography permits a more cavalier attitude.

This can certainly be a good thing, as it encourages creativity and allows the rapid evolution of new skills.  On the other hand, sometimes there is a fine line between a cavalier attitude and downright laziness. After a recent dive day, when several would-be beautiful photographs had to be deleted due to improper strobe positioning or lack of sharp focus, we got fed up.

Large memory cards allow us to save numerous images, but we were deleting many of them; and some of the mistakes being made were simple ones that should have been fixed immediately.  Instead of taking the time to truly envision a shot, we were pulling the trigger first and checking the results later—sometimes when it was too late for correction.  In short, far too much time and energy were being wasted on ultimately flawed images.

The time had come to challenge our approach. For a few dives, we decided to turn the clock back a decade and shoot as if we only had a single roll of film, making sure to pay close attention to technique every single time we released the shutter. And thus, Pure 36 was born. 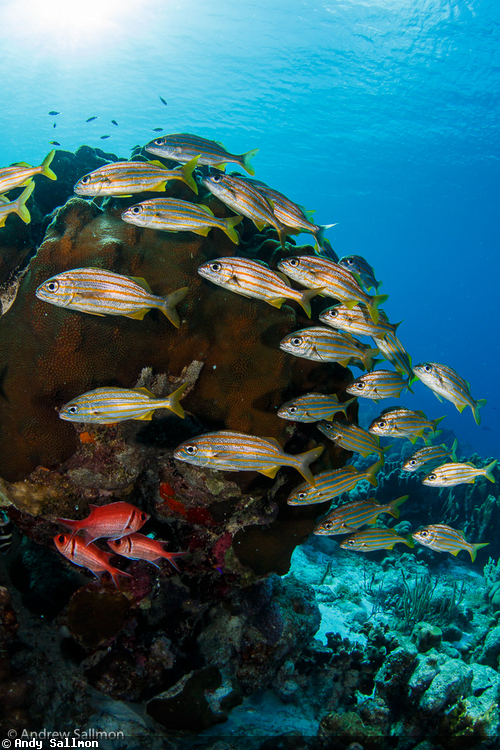 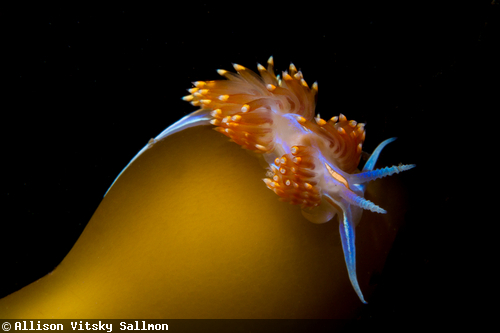 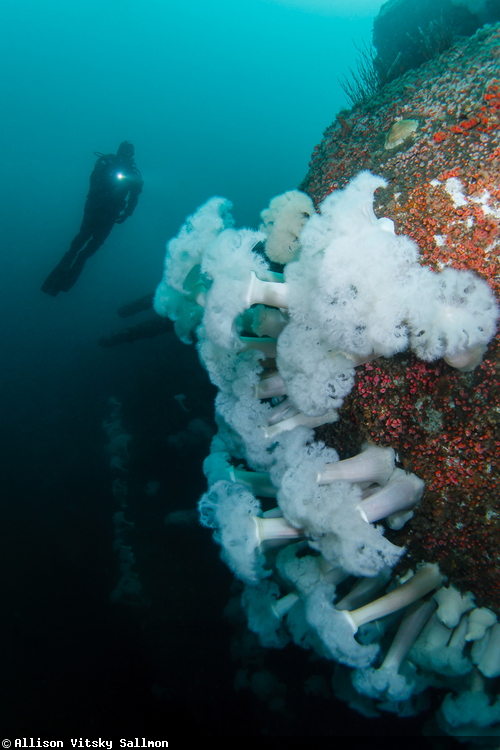 Bonaire: Andy was in Bonaire for an unrelated assignment in February, where he completed several Pure 36 dives in 80-degree water with 75-100 foot visibility. 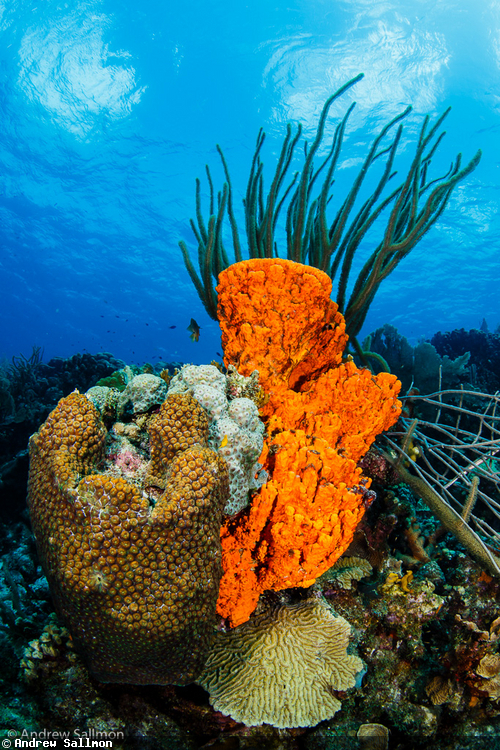 After several months of employing the pure 36 challenge, our regulators experienced their fair share of muted swears of frustration. But we also gleaned some valuable lessons learned only through the limited number of exposures that can apply to even the staunchest 64GB-memory-card-weilding spray and pray-er.

Plan ahead: Given the limited number of shots allowed, light metering was absolutely crucial for selecting appropriate wide-angle exposure settings.  In recent years, both of us had adopted a “guesstimate” system to choose initial settings, adjusting them only after a series of shots had been taken.  Metering throughout wide-angle dives gave us better overall results with far fewer wasted “test” images. 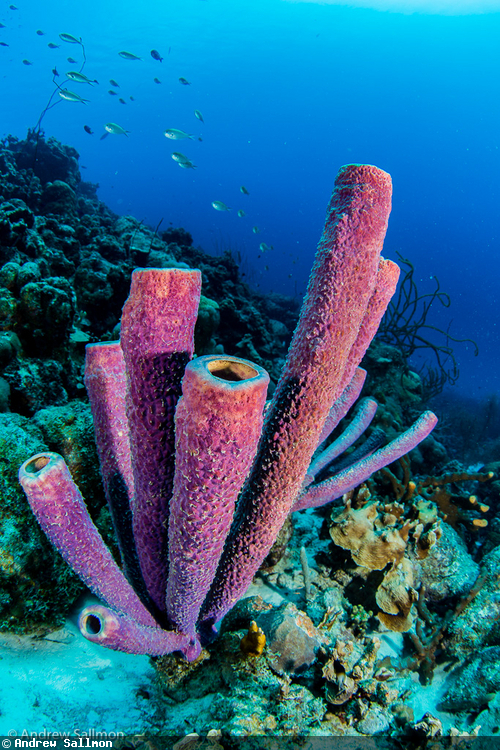 Paying close attention to focus was also a biggie. Aperture and depth of field needed to be considered, as did ensuring that we could clearly see critical areas of focus.  We both opted to use magnifying viewfinders for macro photography, and we found that they made a big difference. 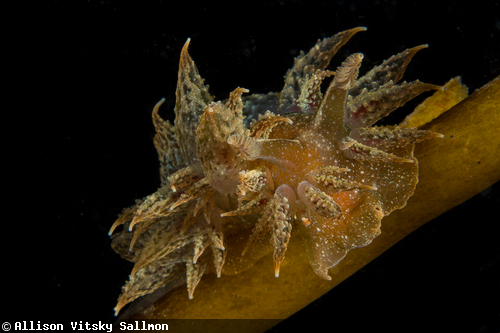 Finally, we thought through composition thoroughly before pulling the shutter release.  Given the limited number of permitted shots, we tried to visualize various compositions through the viewfinder, and then chose one we liked best before we began shooting.

Fire control: No longer could we shoot away to our hearts’ content.  Instead, we had to stop and carefully consider our subject before we released the shutter.  Andy, an experienced film shooter, reverted back to “film mentality,” adopting a method that had worked for him for years.  He generally chose six subjects per dive.  For each subject, he took three images, checked the LCD and made adjustments, then took three more images. 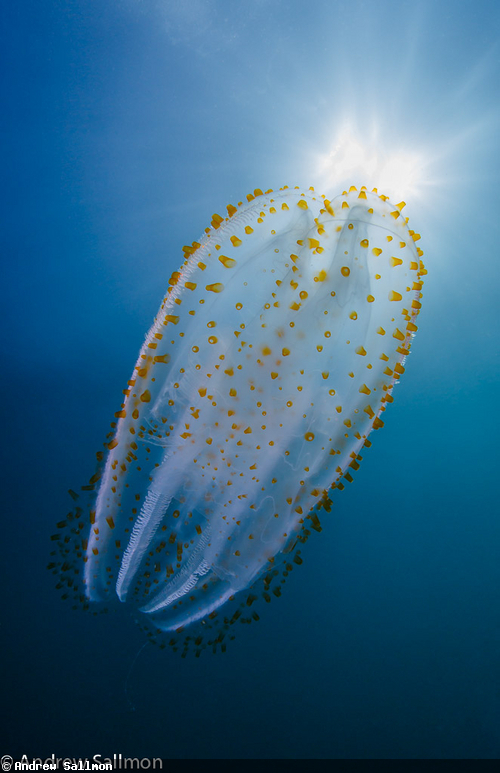 For Allison, who has never shot film, this was the hardest part of the challenge.  She was often unwilling to “waste” shots on subjects that were common in the hope that a better subject would be discovered before the end of the dive.  For the first 2 months (and approximately 1/2 of the dives), this resulted in her taking far fewer than the allotted 36 images on almost every dive.

Ultimately, she learned the importance of shooting subjects as they were found, allotting 3-5 “emergency” shots in case an incredible subject was found towards the end of the dive.

Check Yourself: We allowed LCD/histogram review during this experiment, and this was critical.   After taking an image, we looked carefully at the LCD and histogram, evaluating for overall exposure, backscatter, flare, and unwanted shadows/highlights.   This process should be standard, but we quickly realized how lazy we’d become about it.  When we paid more attention to these basic tools afforded by our digital cameras, we wound up with a far greater percentage of “keepers.” 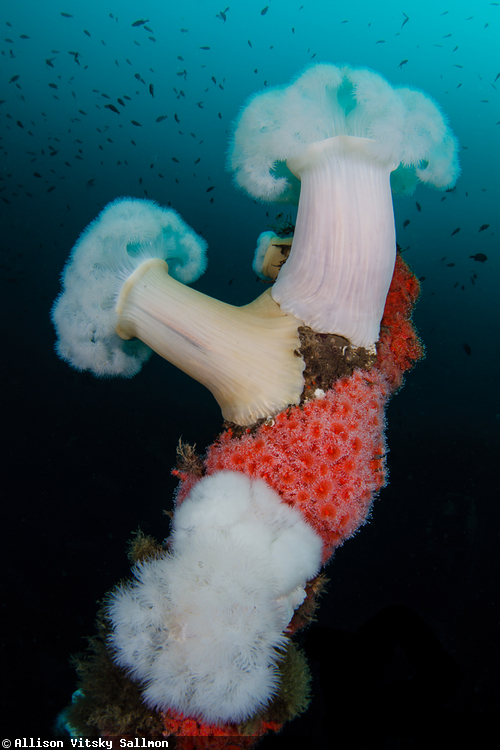 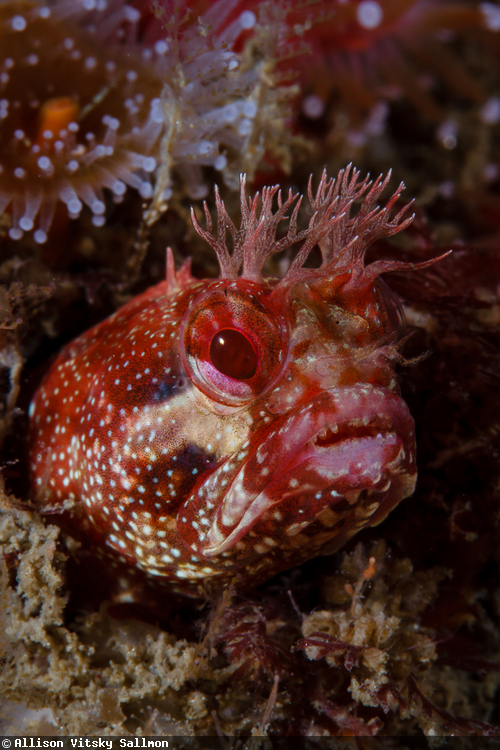 We recently stopped purposely limiting ourselves to 36 shots per dive, but this experiment has had an ongoing effect on our work.  Just last week, in fact, we returned home from a beautiful 2-tank dive day to discover that neither of us had taken more than 72 images!

Forcing ourselves to shoot systematically and to plan has reminded us of the importance of this process, and we have found that we’re using less time and effort to nail a shot of our chosen subject.  Of course, we highly doubt that all future dives will be Pure 36 ones – but we’re hoping that the next time a “spray and pray” situation arises; it will be a lot more “spray” and a lot less “pray”.

There’s only one last question: Are you ready for the Pure 36 Challenge?

Richard H. Salas wrote:
Really thoughtful article Andy and Allison. I totally agree that when you put thought into the process your ratio of great shots goes up. Far too many of us "spray and pray". Thanks, Richard

Tim Rock wrote:
Yes, but did you wait 2 weeks before you looked at your images? And tell us more about this strange medium you call "film". Seriously, I see your Pure 36 idea as a boon to reducing the volume of editing afterwards and is great for macro and CFWA. Won't work for action shooting, however, where digital really shines. I used to take 5 bodies down for that sort of thing (shark feeds, mantas mating, etc.) so I don't miss that at all. I guess I could try Pure 180!! Great article.
You must be logged in to comment.
Support Our Sponsors
Advertise With Us
Newsletter
Travel with us