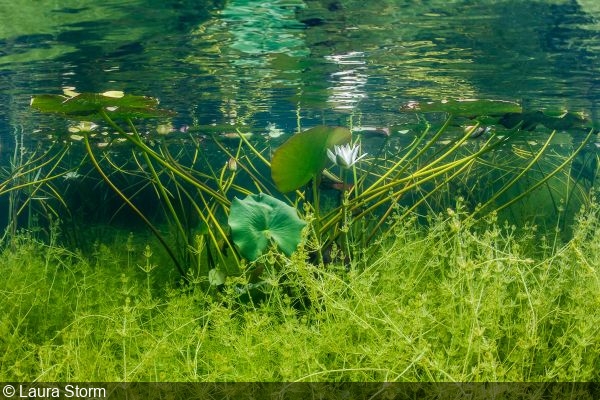 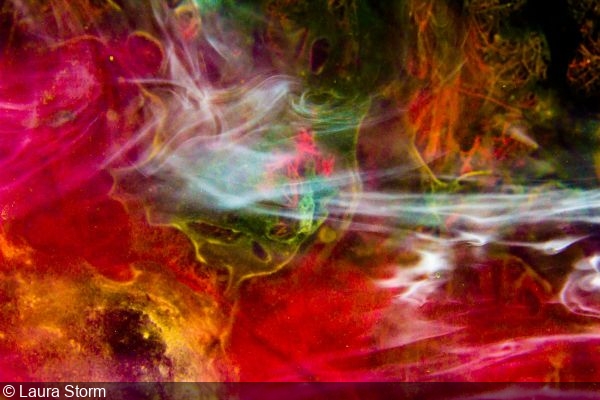 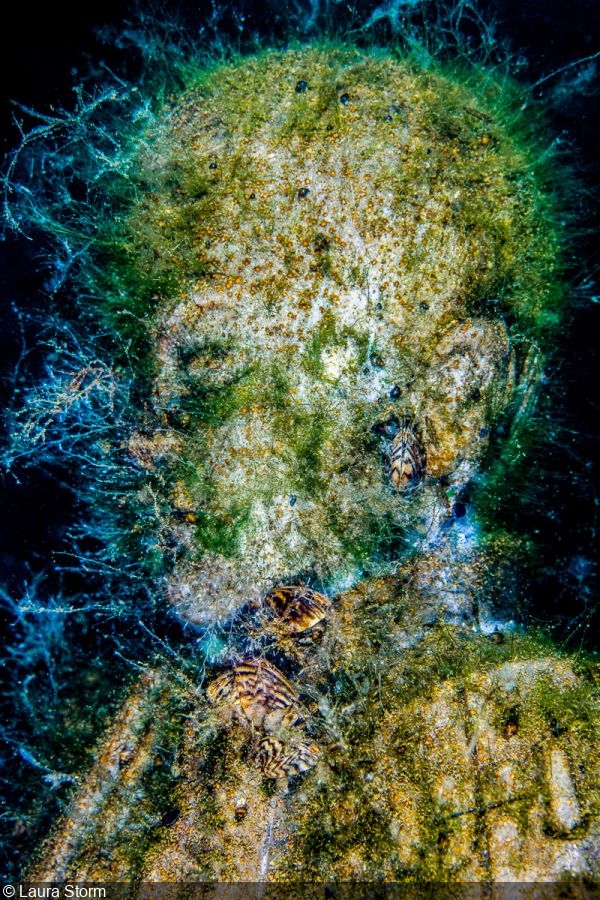 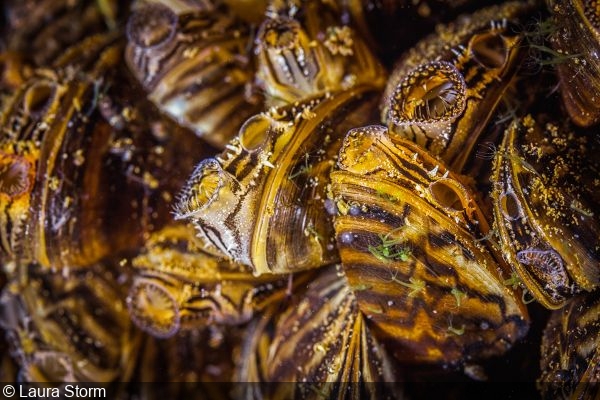 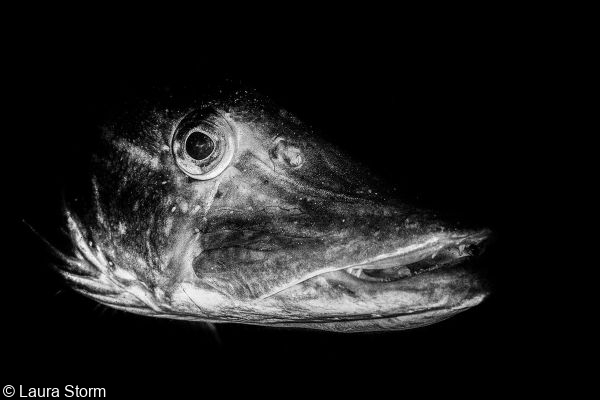 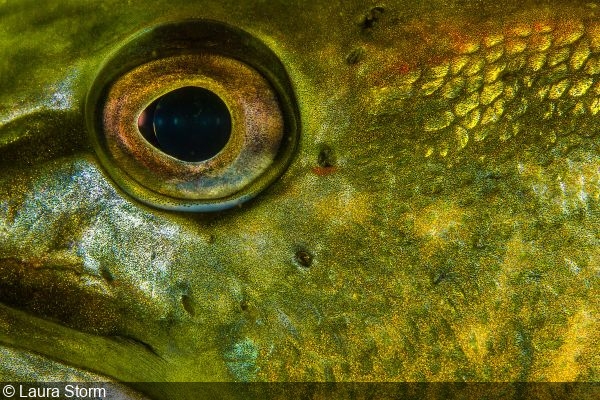 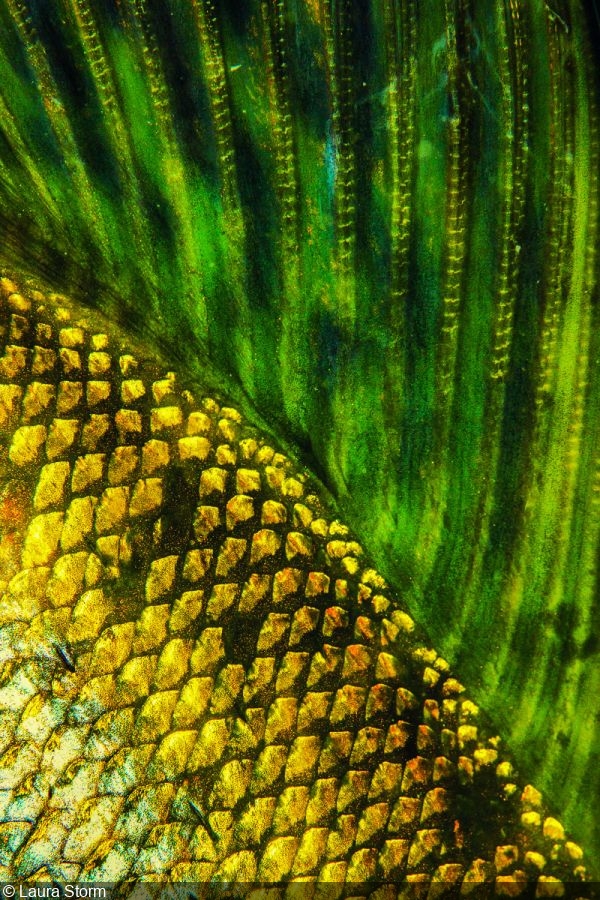 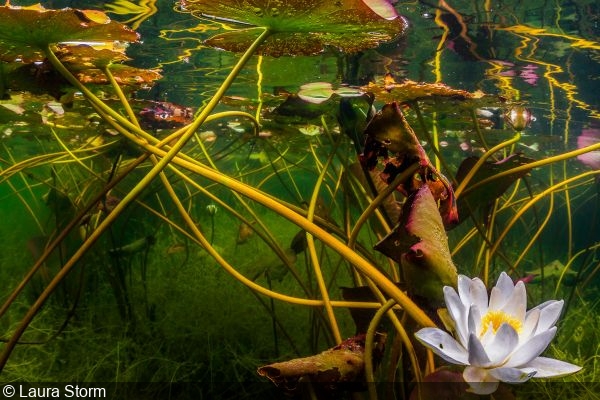 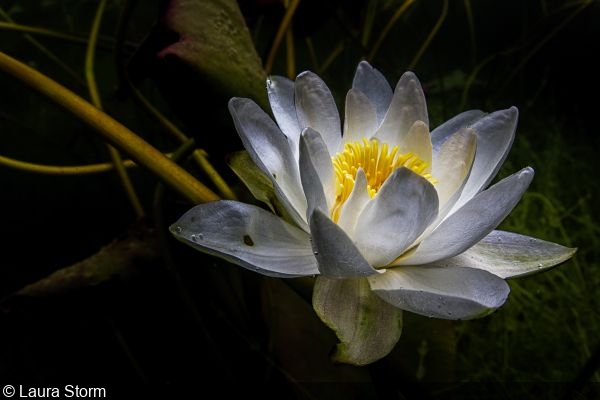 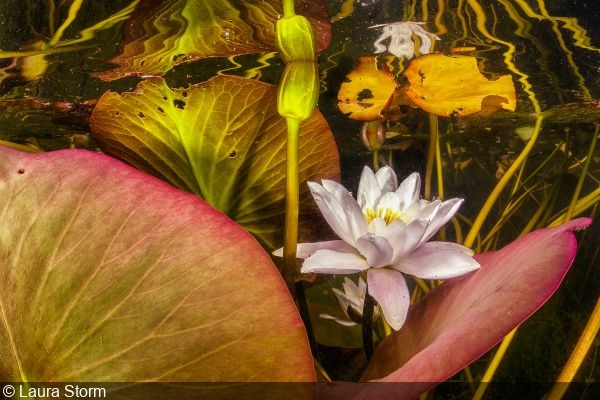 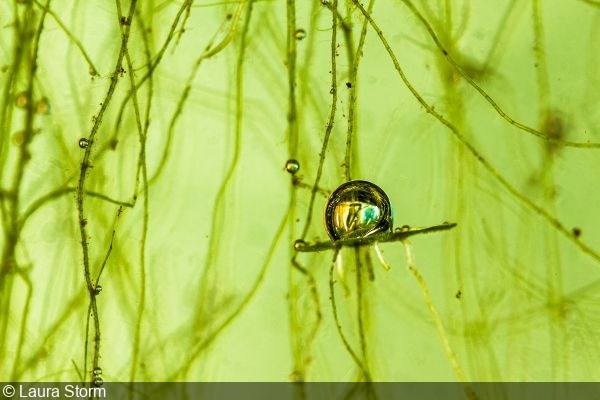 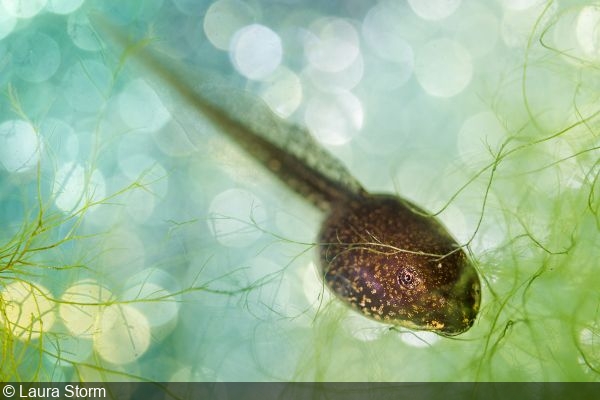 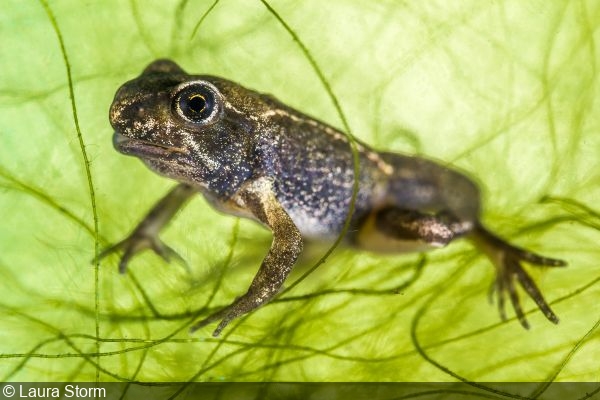 Leon Grassot wrote:
I never seen a Froglet before

Carmen Egrot wrote:
Wow ; good to know about that

Luc Prouet wrote:
I love the sea !
You must be logged in to comment.
Support Our Sponsors
Advertise With Us
Newsletter
Travel with us