Editor's Note: Italian photographer Gabriele Donati originally wrote this review in Italian and translated it to English for us. He is shooting the Nikon D3 in a Subal housing and wanted to share some of the first shots and his initial thoughts on the set-up.

In my opinion, to be able to shoot with a full sized sensor gives much many advantages than disadvantages.

We all know that the more water between the camera and subject, the more we have the loss of sharpness, and chromatic range; therefore the possibility of being able to shoot close up offers certain advantages and qualitative improvements of shooting. To be able to use the 14x24 is the best proof of it, with this lens we can cover an angle of view of greater area, always remaining near to what we are going to shoot. The same lens, using cameras with a sensor whose ratio is 1.5, we could have obtained with the fish-eye lens, resulting in a bigger distortion at the edges, typical of a fisheye. 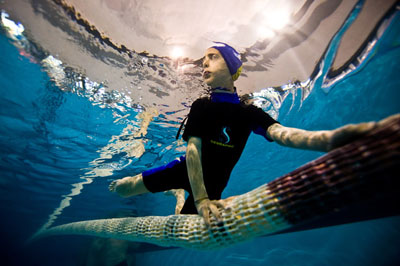 Another undeniable advantage is using the Nikon SB800 flash. The general opini

on on the flash has still been mixed. Obviously we need less power with a DSLR but many people still doubt the use of this flash as it is considered less powerful than a true underwater strobe. However, the possibility of shooting with a flash that is purposely dedicated to working with the camera gives us a certain qualitative advantage. I personally use it connected in the slot with a 5 pin like a master in TTL-BL or in AA, while the second, no importance given to the brand or a model, hand connected in the 3 pin slot, both being situated in the inner circuit of the carrying case, therefore making it possible to vary the power according to the type of photo that I invision. I will not encounter electronic conflicts that the 2 flash units connected at the same time through the accessory-shoe of the camera. Those who doubt this flash should change their opinion. In my opinion, the only reasonable objection, which is even not so negative, is the blow-up difference (of enlargement) obtained with a full sensor. 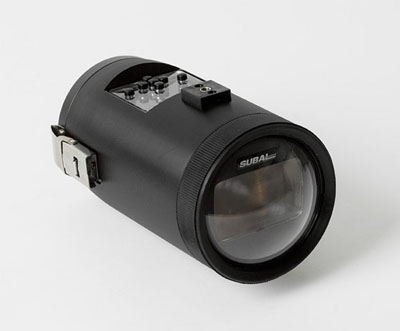 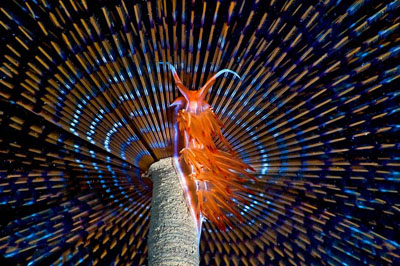 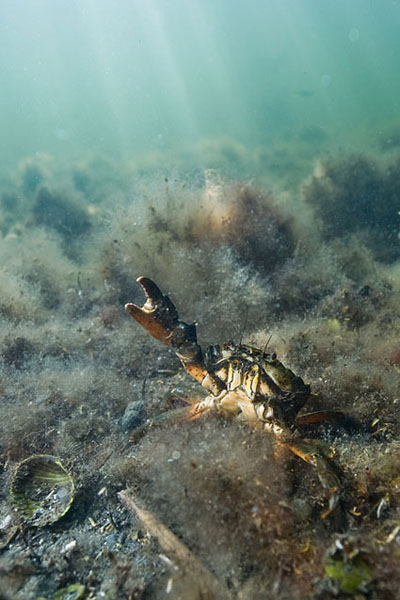 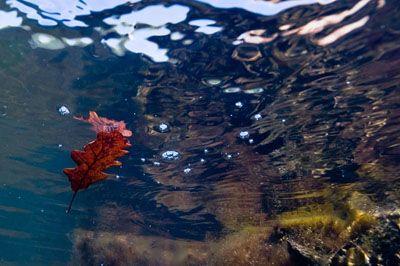 In specific situations, when we wish to photograph some particularly small or long shaped species, like shoals, even with a closed down aperture to achieve more depth of field, we will have difficulties in focusing them. It is true that we will be able to capture the entire subject in the fram, but it will be particularly difficult to have it completely clear because of the greater blow-up (enlargement). There is somebody who has told me that in order to achieve better results, he uses a 60 macro instead of 105, but how many ports, accessories and weight will add to the difficulties that we already have checking in at airports? 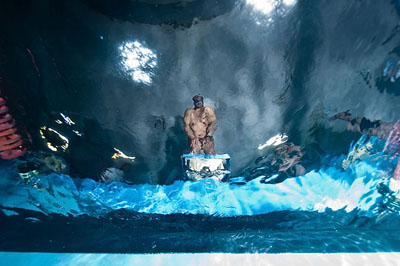 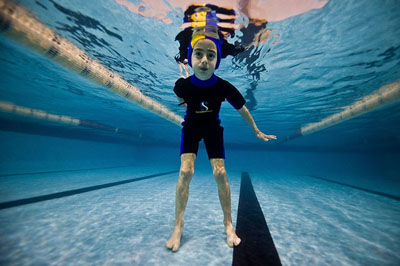 Once again I am in favor of the full-frame, and in post production I will make a crop of the photo and will obtain the same blow-up using a cropped sensor camera. I would not like to speak about the quality of the file, as there are technicians much more professional and competent than I am. They can explain all the improvements in this model and how the biggest problem of environmental photos taken in backlighting definitively seems to be resolved. Autofocus 3D and the live view vision will become indispensable instruments. The housing, a SUBAL ND3, like its predecessor, the ND2 for the D2X, appears handy and solidly built. The push-buttons and the metal rings seem to have been improved. Also the connection previewed for a future wireless command is very useful. The bayonet has been widened for use with the Nikon 14x24 f2.8. To use the old ports, Subal offers a ring adapter that will bring back the diameter of the metal ring to the old dimensions. It is necessary to change also the dome ports for the fish-eye lens with new DP-FE4 and EXR 65/4 extensor. 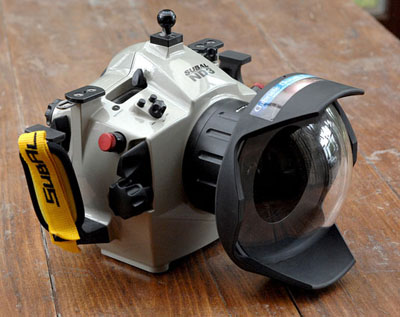 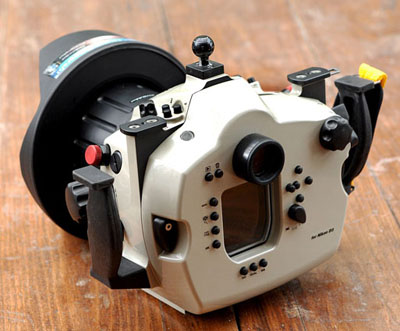 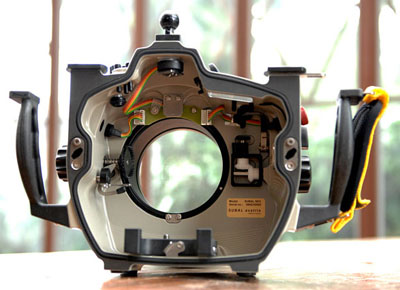 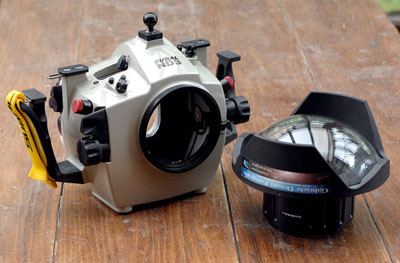 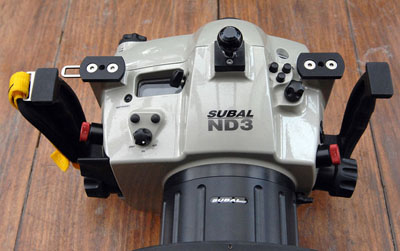 Pete J. Czech wrote:
Great story!
You must be logged in to comment.
Support Our Sponsors
Advertise With Us
Newsletter
Travel with us