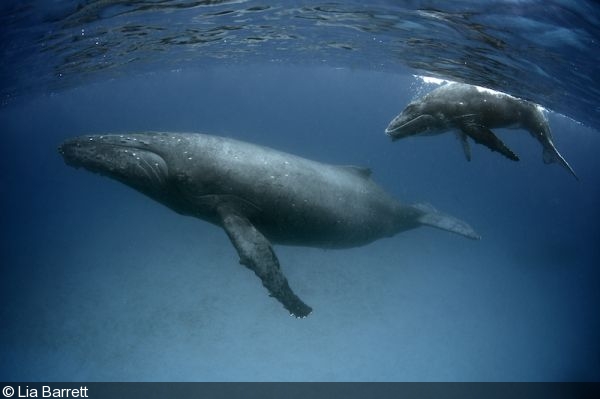 A calf getting fresh air as the mother stays settled

It’s not difficult to catch the humpback bug. It only takes one or two friends to post an up-close and personal encounter on social media to spark that flame of inner jealousy, that gut-wrenching yearning, you know what I mean. Oh, and if they throw in a selfie, that just ads kerosene to an already burning fire. Man, I just hate those people.

But realistically, unless you’re independently wealthy and a person of leisure, unemployed with some savings, or live in the Australia/New Zealand region with a few days of sick leave to take, this Tonga whale season might not be your whale moment. Yet it’s never too soon to plant the seed or spin the cocoon of intent! Especially if you’re planning to come from the States, you will likely need several months to get yourself together regardless. 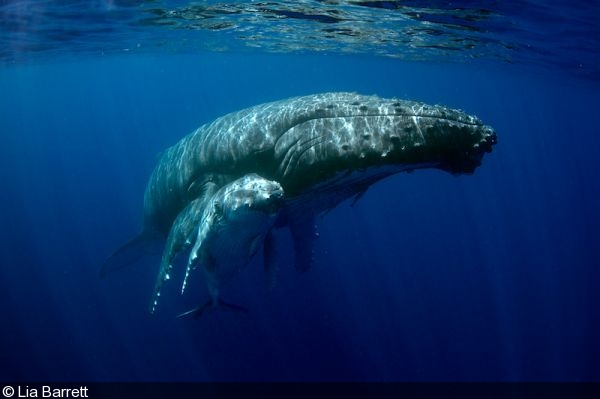 A settled mother and calf

Still, no matter how horrific the journey seems, the endgame is worth it. With breaching whales on the horizon (or mere feet from your boat); competitive bulls vying to be an escort to a female and calf; or a mother and calf who have settled down to the point where you can literally float next to them for 45 minutes, maybe longer, all of the efforts of the journey dissolve effortlessly. It’s just you, a few strangers (four maximum in the water at a time), and a couple of tons of whale.

So, fresh out of Tonga, and obviously still buzzing from the natural high one experiences when in the presence of such magnificent creatures, the following is a short guide for joining the whale wagon. 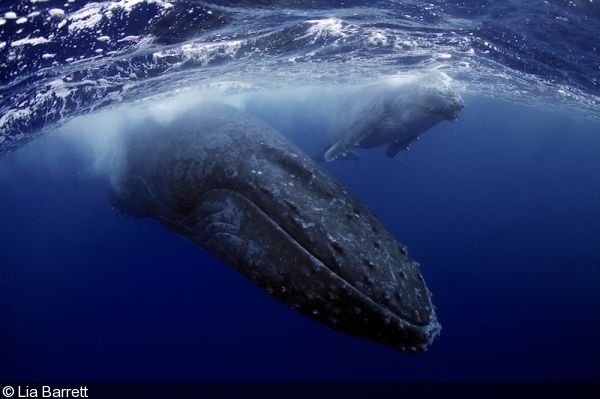 Mother and calf on the move 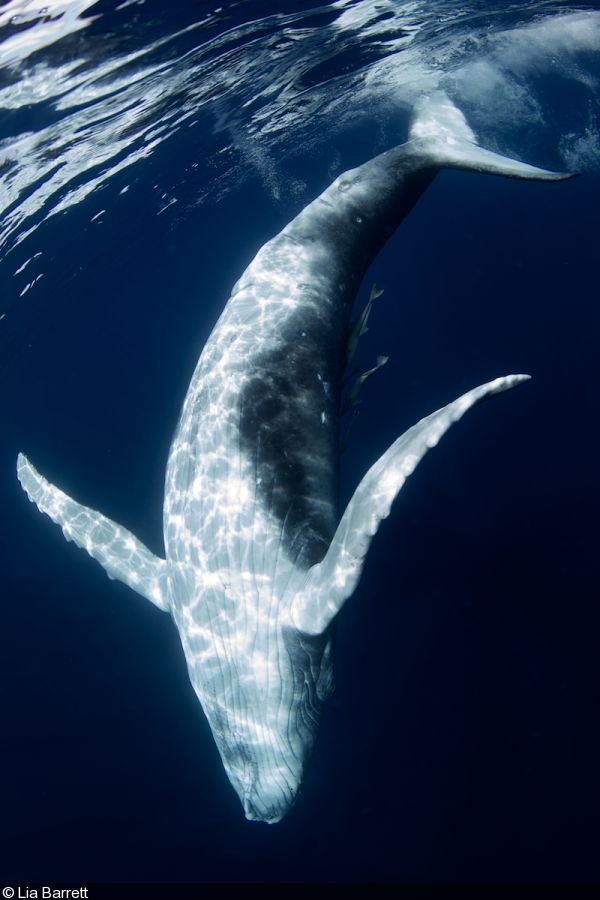 A playful calf turns and twists at the surface 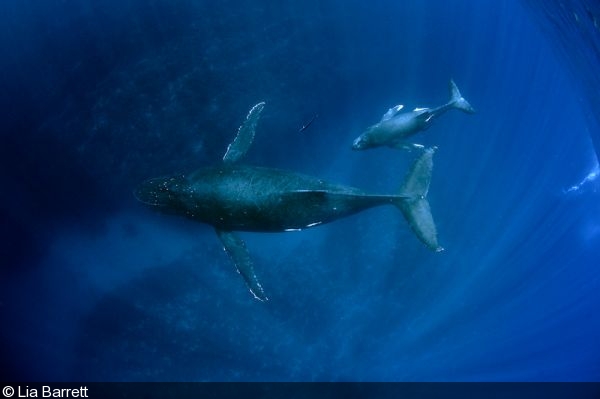 Mother and calf, hearing the sounds of other whales, move from their resting place 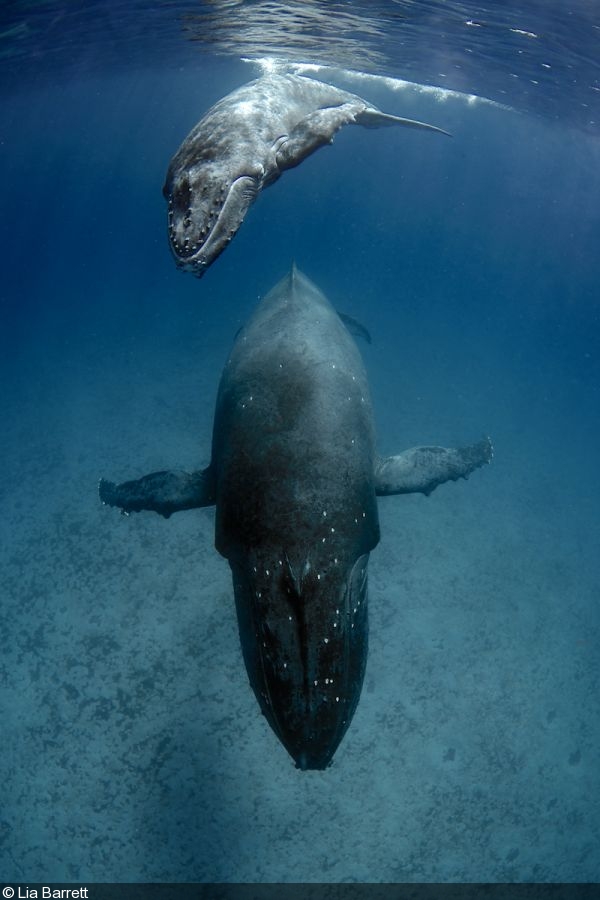 A settled mother and calf 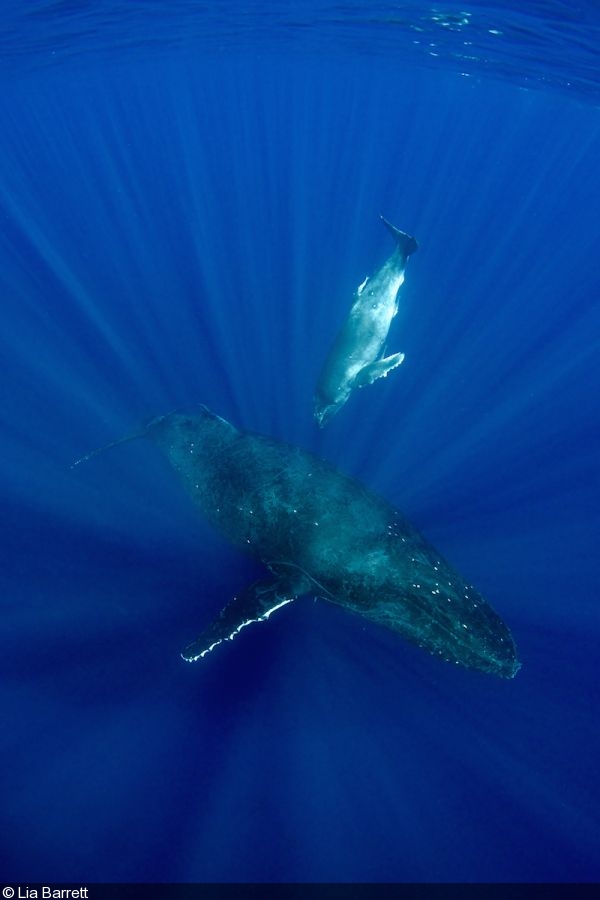 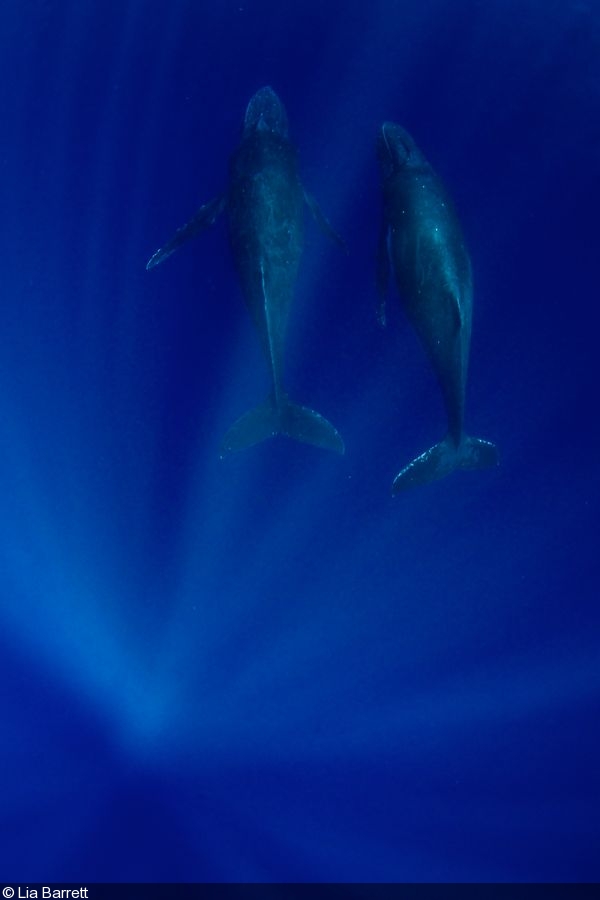 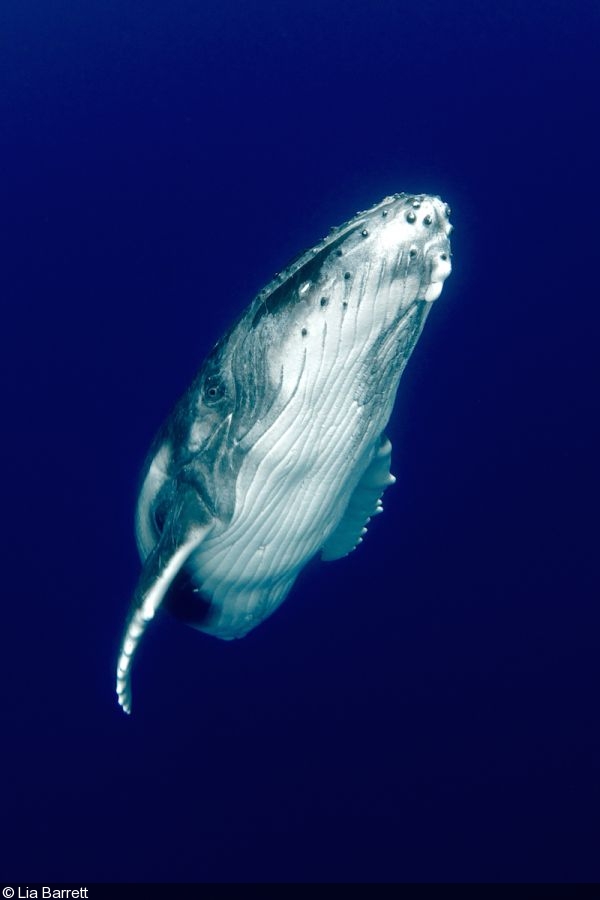 A calf surfacing for air 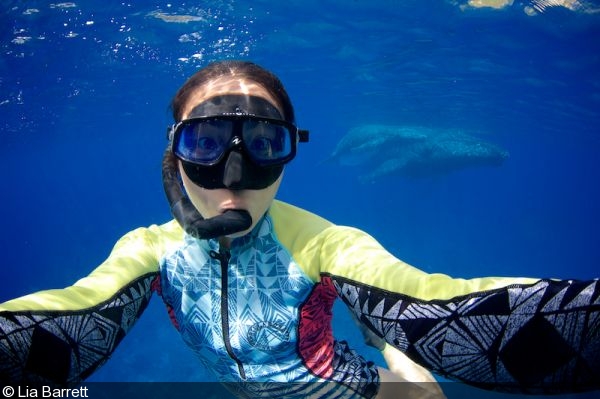