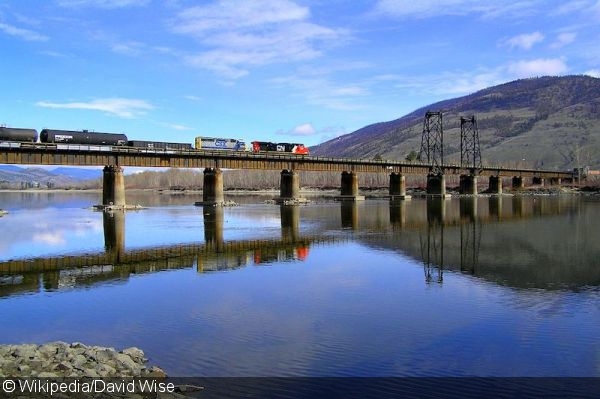 This past Saturday, people around the globe celebrated World Rivers Day to help promote a greater awareness of the need to protect our precious waterways. The event began in 1980 when Mark Angelo and a group of friends initiated the first Rivers Day in British Columbia. The B.C. Rivers Day cleanup, which took place on the shores of the Thompson River, has grown into a global movement.

Angelo approached the UN in 2005 after coming across their Water for Life campaign, which raises public awareness about threatened waterways around the world. With the UN’s backing, Angelo has taken the grass roots movement to a larger audience and people around the world are participating in their own ways. World Rivers Day is celebrated on the last Saturday of every September.