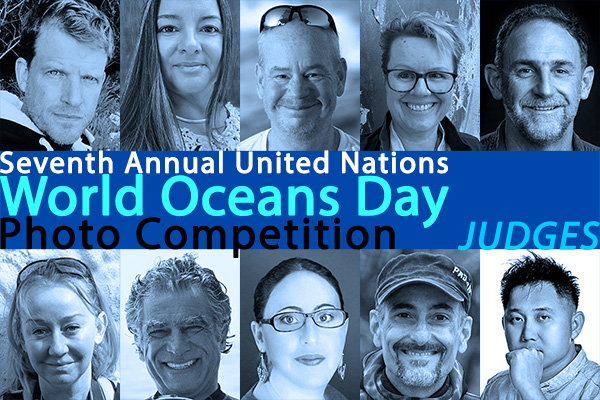 On behalf of the World Oceans Day Photo Contest partners, the United Nations Office of Legal Affairs, Division for Ocean Affairs and the Law of the Sea has announced the contest judges for 2020: Adriana Basques, Adam Hanlon, Jill Heinerth, Darren Jew, Jane Morgan, Amos Nachoum, Miriam Stein Battles, David Salvatori, and John Thet. The World Oceans Day theme category “Innovation for a Sustainable Ocean” will be judged by Jim Standing. The curator of the photo contest is underwater photographer Ellen Cuylaerts. Read more about them below.

The winning images will be recognized at the United Nations, during the event marking World Oceans Day, on June 8th, 2020. Read more about the competition and the contest rules here. 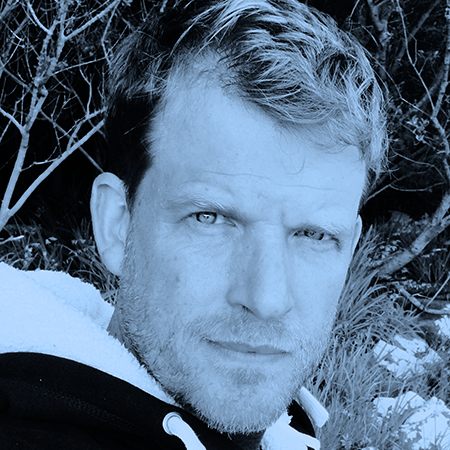 Jim Standing is the co-founder of Fourth Element, and along with Paul Strike, has spent the past 20 years building a company and brand dedicated to improving divers’ thermal protection and apparel.

In recent years, the company has undergone a shift to develop products with a greater focus on sustainability and environmental responsibility, beginning with the OceanPositive swimwear line, progressing to wetsuits made from plant-based materials.

The company actively supports conservation projects around the world, dedicated to sustainability and the preservation of the environment. 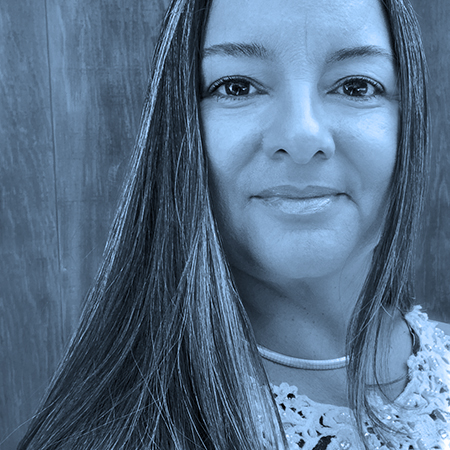 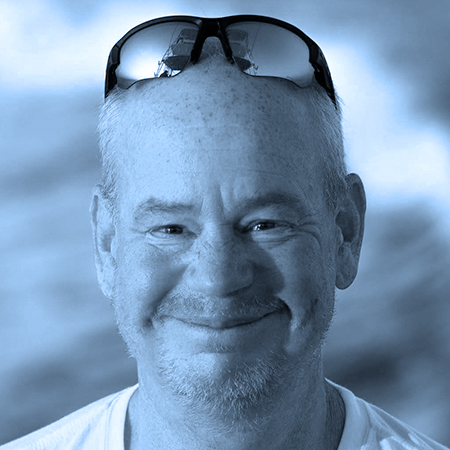 Adam Hanlon is the owner of the underwater imaging community website Wetpixel and has been diving and taking pictures underwater for over 30 years.

Fascinated and completely captivated by the marine environment, he actively seeks to use his imagery both to show the beauty and fascination of the world’s oceans, and to highlight the challenges they face. 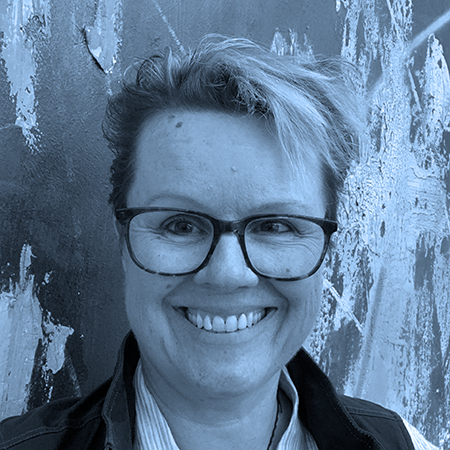 Jill Heinerth is an underwater explorer, writer, photographer, speaker, and filmmaker. Jill was a lead technical diver on the ground-breaking Wakulla2 project, where she piloted the first 3D underwater cave mapping device—technology bound for space. A pioneer of technical rebreather diving, she led a team into underwater caves beneath the massive B-15 iceberg in Antarctica. From desert oases of the Sahara to the cold waters of Baffin Bay, Jill Heinerth becomes the hands and eyes for climatologists, archaeologists, and engineers.

Jill serves as the first Explorer-in-Residence of the Royal Canadian Geographical Society and is a presenter on radio and TV broadcasts worldwide. Her book, Into the Planet, has been lauded by The Wall Street Journal, O, The Oprah Magazine and the New York Times. Jill is a Fellow of the International Scuba Diving Hall of Fame, Underwater Academy of Arts and Sciences, Women Divers Hall of Fame, and the Explorers Club, which recently named her as the recipient of the William Beebe Award for ocean exploration. 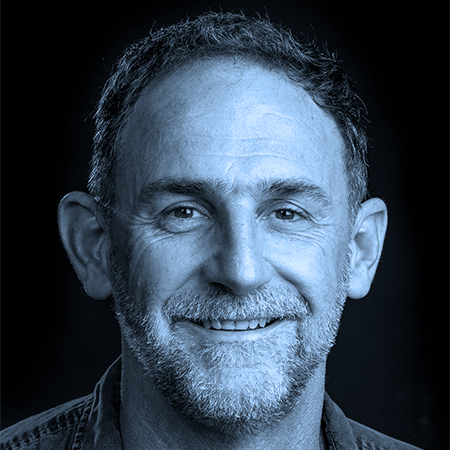 Darren is the author of three books: Australia: Reef, Rainforest, Red Heart; Far and Wild: South; and most recently, Underwater Australia. His images regularly appear in magazines and books, he exhibits around Australia, and his work is used by conservation organizations worldwide. Darren’s unique vision has earned him the accolade of AIPP Australian Professional Nature Photographer of the Year six times between 2007 and 2018. 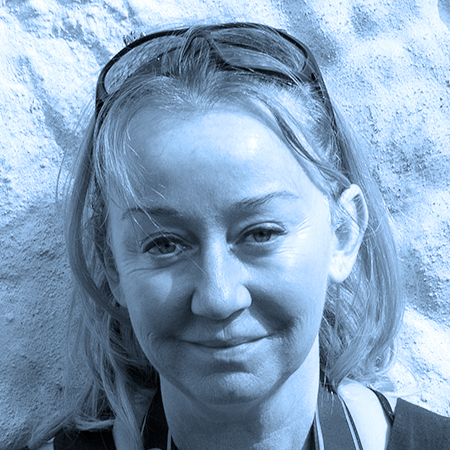 Jane Morgan has a BA (Hons) Marine & Natural History Photography degree from Falmouth University, where she now works as Dive Safety Officer. Although Jane took up diving in 1991, she didn’t pick up a camera until 2001 after a period of working in marine conservation and wondering what to do underwater after the surveys stopped. 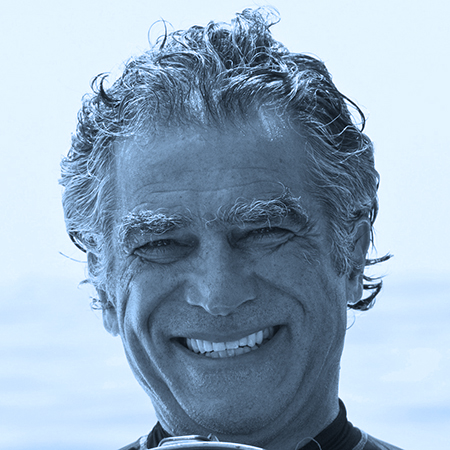 Amos Nachoum is a master of photographing big animals worldwide. Since 1980, he has explored every significant body of water from the North Pole to Antarctica. Amos’s photographic vision is to raise awareness of ocean giants in their habitats. His photographs strive to dispel the myth of “dangerous” wildlife and show harmonious interactions between man and animal. Amos also leads wildlife photography expeditions with his company, www.BigAnimals.com.

Amos's photos and essays have appeared in numerous publications including National Geographic, Time, Life, New York Times, and Explorers Journal. Among many other awards, he is a two-time winner in the animal behavior category of the BBC Wildlife Photographer of the Year Award. Last year saw the premiere of the movie about his life and diving with polar bears, Picture of His Life. 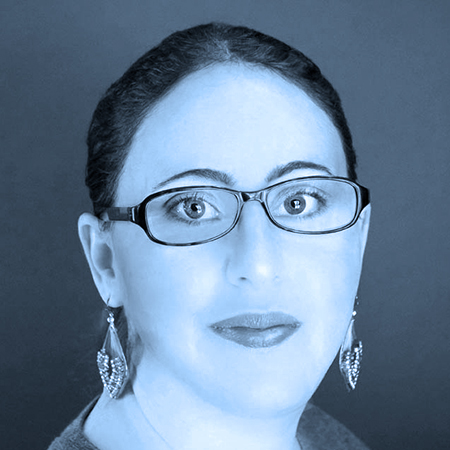 Miriam was an initial photo researcher on the Smithsonian Sant Ocean Hall, and she photo-edited the companion book, Smithsonian Ocean. She has also worked on numerous marine-themed titles for National Geographic Children’s Books. Having also been the photo editor of National Geographic Explorer magazine, Miriam has a keen eye for the specific parameters required for photography to be used in conservation and education endeavors.

Miriam is a founding affiliate to the International League of Conservation Photographers and a board advisor to Sea Save Foundation. She has been adopting whales since she was eight years old and became PADI certified at the age of 15. 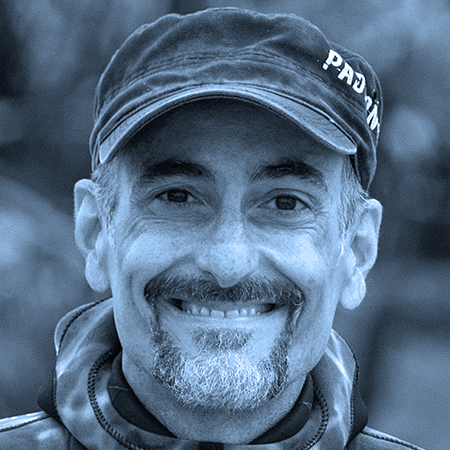 Over the past 12 years, David has received a number of awards in some of the most important international underwater photography and nature photography competitions. In 2015, he published his first photographic book, Reflections from the Past, documenting his personal journey around Italy’s Tirino Valley and the fascinating submerged ruins of Capo D’Acqua Lake. 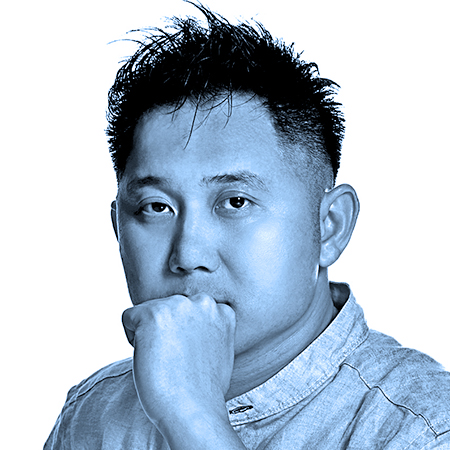 John is the Publisher and Editorial Director of Asian Geographic Magazines. The company took over magazines Scuba Diver Australia (later renamed Scuba Diver Australasia) and Asian Diver in 2001 and 2007, respectively. In 2009, he took over as the official organizer of the Asia Dive Expo (ADEX), Asia’s largest and longest-running dive show. Under his leadership, the company has won close to 70 international awards in both the publishing and creative arenas. 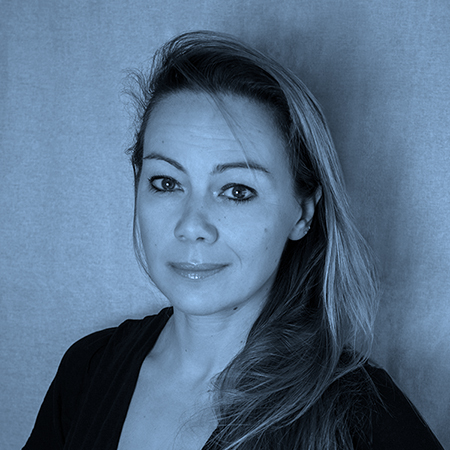