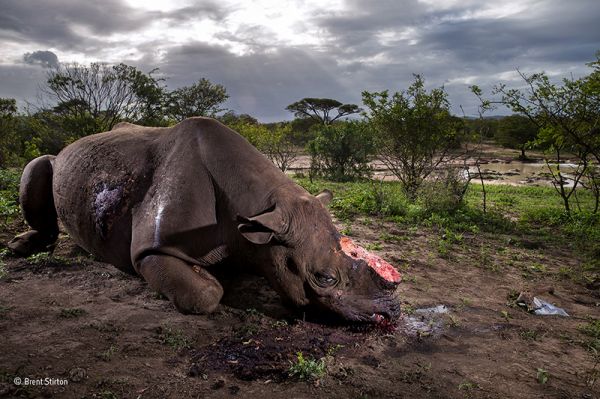 The winners of the Wildlife Photographer of the Year Competition have been revealed, with a ceremony at London’s Natural History Museum, which runs the annual competition. This year, the Wildlife Photographer of the Year title went to photojournalist Brent Stirton for his image “Memorial to a Species” showing a tragic scene in South Africa’s Hluhluwe Imfolozi Game Reserve of a de-horned black rhino. The image beat almost 50,000 entries from 92 countries.

“Brent’s image highlights the urgent need for humanity to protect our planet and the species we share it with,” said Natural History Museum Director Sir Michael Dixon. “The black rhino offers a somber and challenging counterpart to the story of ‘Hope,’ our blue whale. Like the critically endangered black rhinoceros, blue whales were once hunted to the brink of extinction, but humanity acted on a global scale to protect them. This shocking picture of an animal butchered for its horns is a call to action for us all.”

The other top award—Young Wildlife Photographer of the Year 2017—went to Daniël Nelson for his portrait of a young western lowland gorilla from the Republic of Congo. Notably, there were also four underwater images among the 16 category winners, by well-known photographers from the underwater photography community: Laurent Ballesta, Anthony Berberian, Justin Gilligan, and Tony Wu.

The winning images will be shown along with 99 other images selected by the judging panel at the 53rd Wildlife Photographer of the Year exhibition, which starts on Friday, October 20, and runs till May 28 next year. Check out a gallery of the winners here. 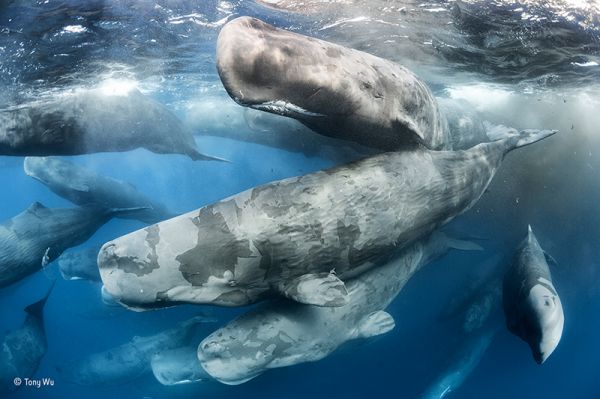 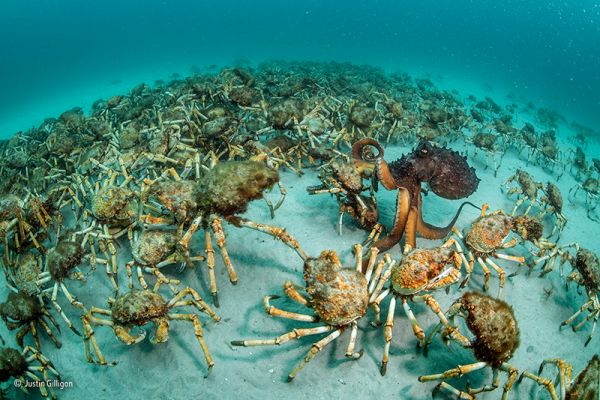 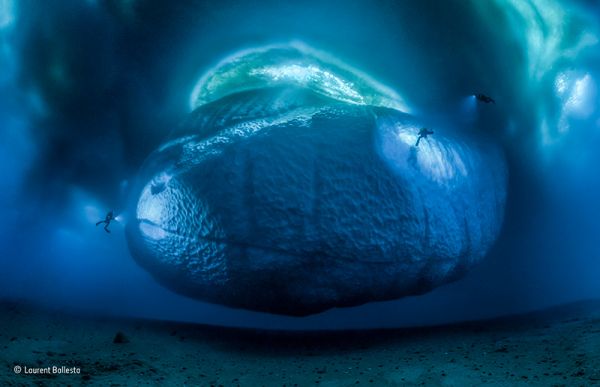 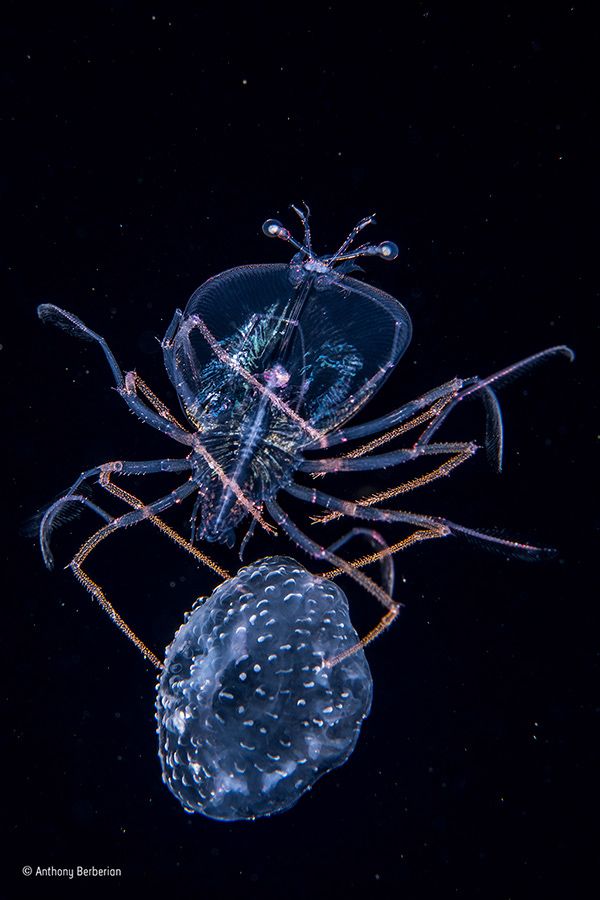 Otozu Otozu wrote:
And it's called good information ;)
You must be logged in to comment.
Support Our Sponsors
Advertise With Us
Newsletter
Travel with us