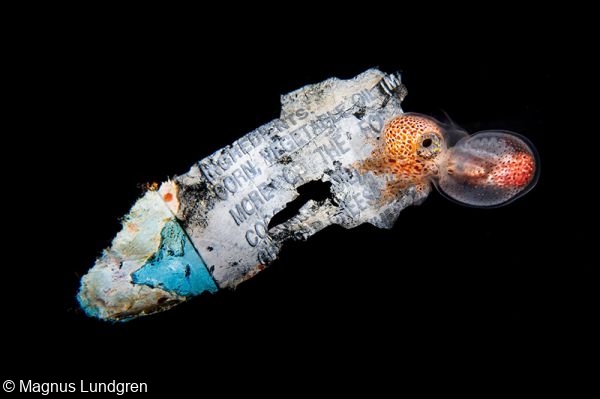 The organizers of the annual Nature inFocus Photography Awards have announced the winners and runners-up in this year’s competition. The coronavirus pandemic resulted in the associated festival being canceled this time around, and instead the awards were announced at a live virtual event on YouTube. Around 14,000 images were submitted by more than 1,600 shooters. The Nature inFocus Photograph of the Year, shot by Yashpal Rathore, was of a greater short-nosed fruit bat on a busy street in Bangalore, India.

Underwater shooters, however, will be most interested to see Swedish photographer Magnus Lundgren being awarded a Special Jury Award—the first time the contest has given out this award—for having three of his images recognized. Magnus won in the Animal Behavior category for his jaw-dropping brown paper nautilus surfing on a free-floating medusa. His brilliantly captured paper nautilus riding a piece of plastic was second runner-up in the Conservation Issues category. And his extremely cool shot of remoras packed onto a whale shark tail earned a Special Mention in the Wildscape & Animals in Habitat category. 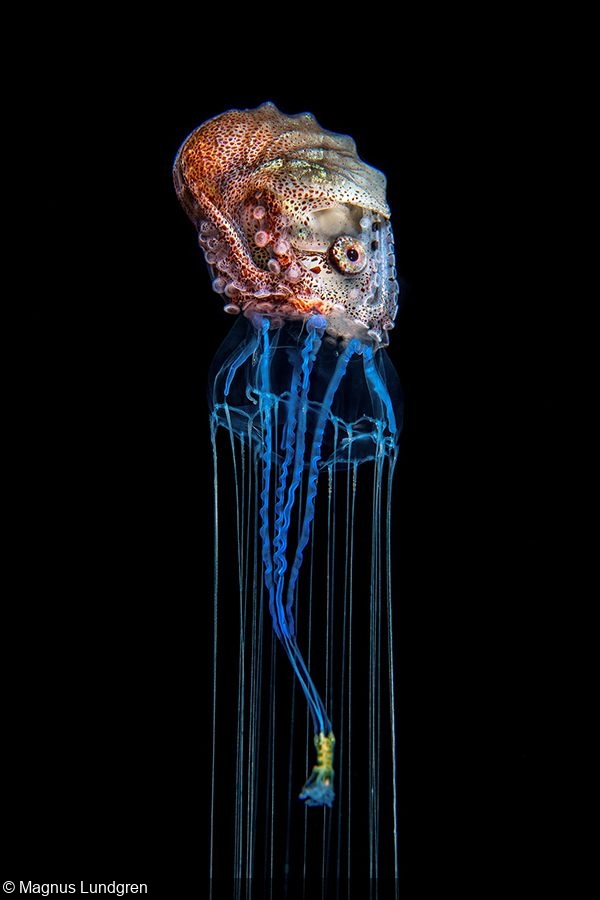 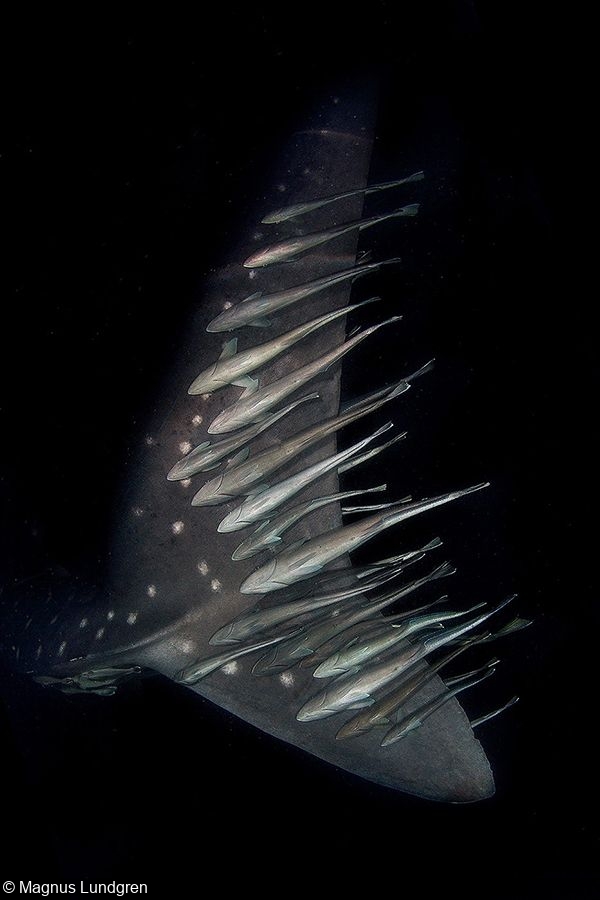 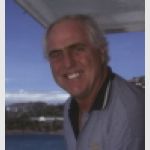