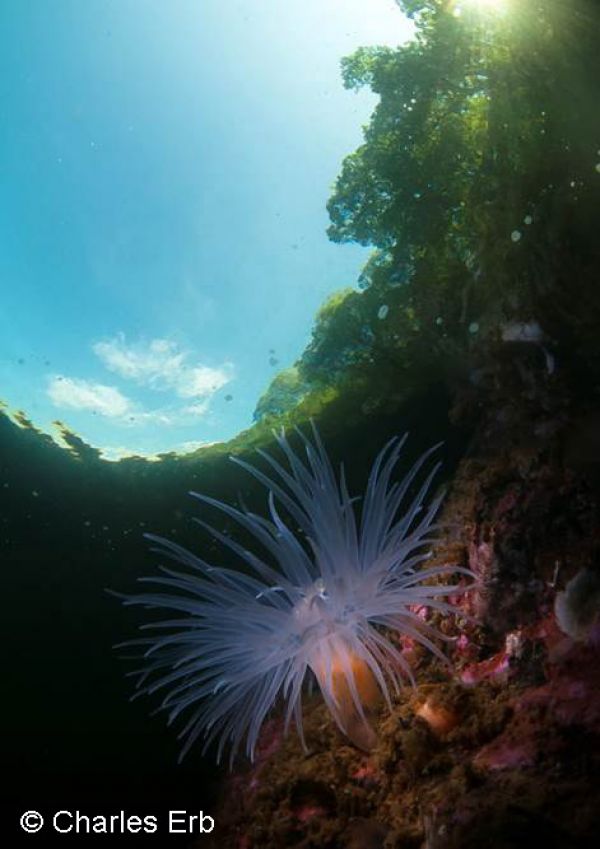 The results from the 2015 edition of the British and Irish Underwater Photography Championship (BIUPC) have been released after the contest wrapped up earlier this month.

Open only to images taken of the incredible marine life of British and Irish waters, the contest produced some fantastic results. Top prize – as deemed by esteemed judges Peter Rowlands, Martin Edge, and Steve Jones – is an image of an anemone peeking through “Snell’s Window” by Charles Erb.

The list of runner’s up includes many photographers from the DPG community. Congrats to the winners and all who participated in the annual event, which is organized by the British Society of Underwater Photographers. Full results, here.