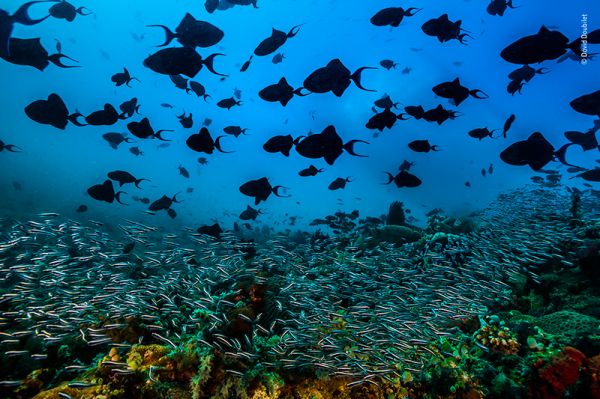 Following the Natural History Museum’s October announcement of the winners of this year’s Wildlife Photographer of the Year Competition, the organizers have released a shortlist of the 25 images vying for the LUMIX People’s Choice Award, supported by Panasonic. An online vote decides the winner and the four “Highly Commended” runners-up.

There are three underwater shots among the stunning shortlisted images: David Doubilet’s splendid shot of silhouetted redtooth triggerfish passing over a river of convict blennies at Verde Island Passage in the Philippines; the undulating gelatinous body of a salp chain photographed by Angel Fitor off Alicante in Spain; and Wayne Osborn’s beautiful capture of a male humpback calf playfully twisting and turning in the waters off Tonga’s Vava’u Island group.

You can cast your vote for these and the other shortlisted images online here. Voting closes at 2pm GMT on February 4th, 2020.

The public can now have their say in the Natural History Museum’s world-renowned Wildlife Photographer of the Year competition by voting for the winner of the LUMIX People’s Choice Award here: http://bit.ly/WPY-Lumix-peoples-choice-vote

Named to reflect LUMIX’s Associate Partnership with the Natural History Museum’s Wildlife Photographer of the Year exhibition in London, the annual award recognises exceptional competition entries as chosen by the public. Fans of wildlife photography around the world can choose their favourite from 25 images, pre-selected by the Natural History Museum from over 48,000 image entries from 100 countries.

Shortlisted images are currently on display at the highly acclaimed Wildlife Photographer of the Year exhibition at the Natural History Museum in London, until the voting ends on 4 February 2019. The winner will then be showcased until the exhibition closes on 31 May.

Wildlife Photographer of the Year is the longest-running and most prestigious photography competition in the world. Each year it sparks curiosity and wonder in millions of people, using the unique power of photography to sway both hearts and minds. Showcased all over the globe, the awarded images remind us of the impact of human activity and emphasise the urgent need to protect the planet and the species we share it with.

Tim Littlewood, Executive Director of Science at the Natural History Museum and member of the judging panel, says, 'The LUMIX People’s Choice images capture the essence of the competition; they all ignite a reaction about the natural world and make you see it differently. Showcasing breath-taking beauty, compassion and cruelty, it is impossible not to be moved by them – I think everyone who votes has a tough decision to make!'

Mike Owen, Professional Imaging Marketing Manager from Panasonic UK, adds, 'We are proud to support another year of the LUMIX People’s Choice Award, which continues to celebrate powerful, moving, and technically brilliant images as well as the talented photographers that capture them'.

Vote for the winner of the LUMIX People’s Choice Award here: http://bit.ly/WPY-Lumix-peoples-choice-vote

Renewable energy company Ørsted is also an Associate Sponsor for the exhibition, which is open until 31 May 2020.

Photographers of all ages and abilities can enter the 2020 Wildlife Photographer of the Year competition right now. It’s open until 11.30am GMT on Thursday 12 December. 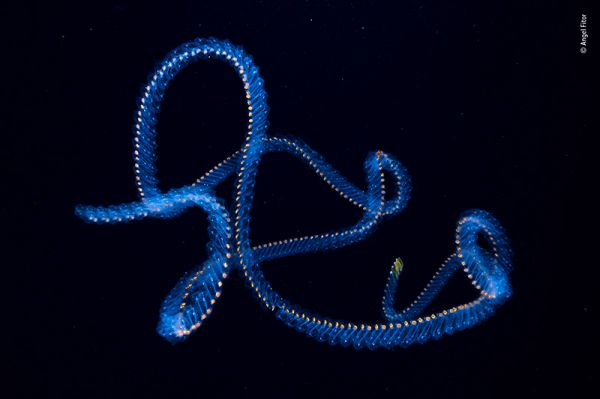 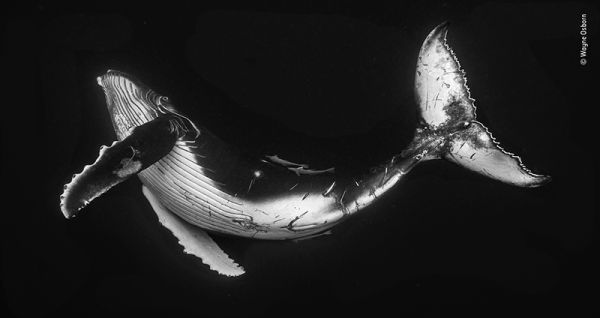