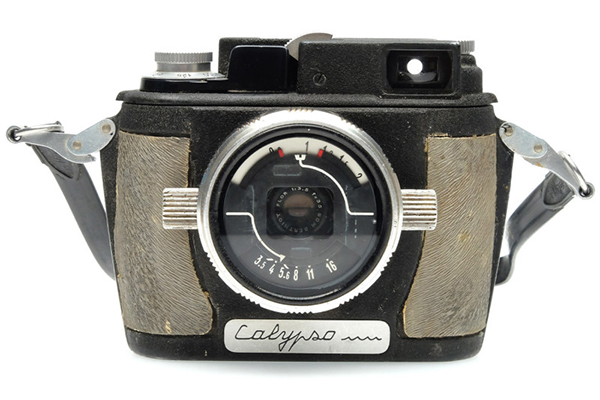 If this camera is looking a little dated to you, that’s because it really is: The Calypso (or sometimes Calypso-Phot) was launched six decades ago, and if you know your camera history, you’ll recall that this is the groundbreaking underwater 35mm film camera from 1960 that would become the Nikonos. This particular example was traded in by a customer at Camera West in California, and the shop has made a great little video taking a hands-on look at the iconic camera conceived by legendary explorer and filmmaker Jacques-Yves Cousteau and designed by Belgian engineer Jean de Wouters.

As the video explains, a trio of lenses were available when the Calypso was launched: 28mm and 35mm prime lenses made by SOM Berthiot, and a 45mm prime manufactured by Angenieux. The knob on the left side of the lens barrel is for focusing while the knob on the right is for the aperture. “The shutter is unique, as it simultaneously winds the film when cocking or firing the shutter,” points out Camera West. Since the camera is always ready to fire, there’s a shutter release lock on the top.

Rebranded as the Nikonos, the Calypso was a game changer for both amateur and pro underwater photographers. Over the best part of 40 years, a variety of Nikonos cameras were built, including the original Calypso-derived Nikonos I (1963), Nikonos II (1968), and Nikonos III (1975), and the Nikon-designed Nikonos IV-A (1980) and Nikonos V (1984). The iconic line ended with the 1992 release of the Nikonos RS, the world’s first underwater autofocus SLR. The innovative camera was eventually discontinued around five years later. And the rest, as we all know, is our shared history.

Check out the video and some more views of the Calypso below. 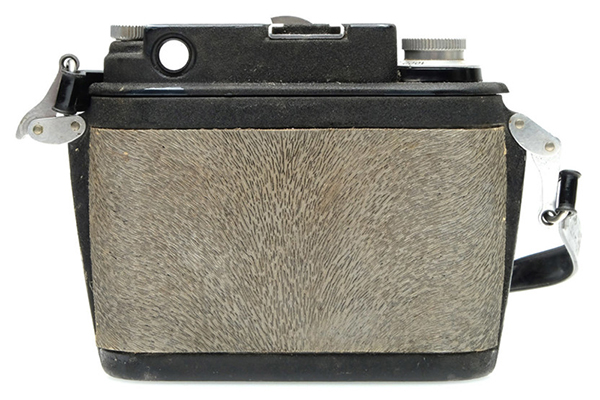 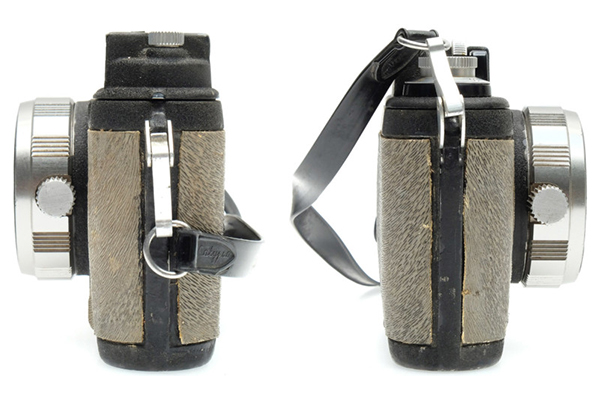 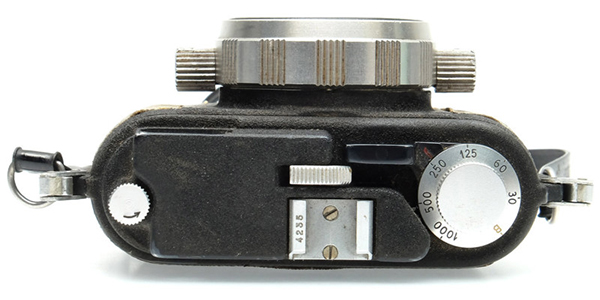 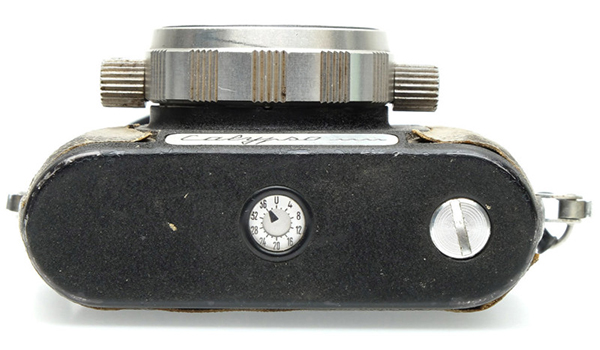