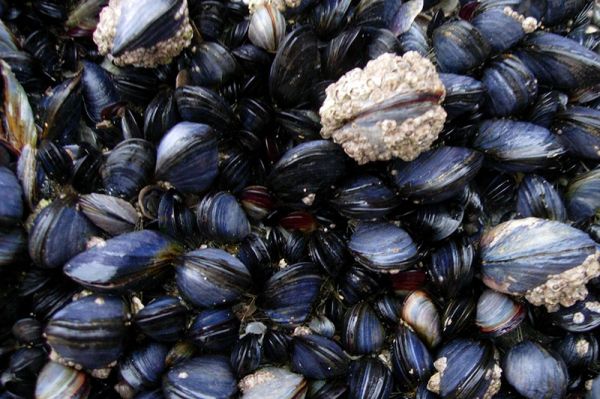 Officials from the Washington Department of Fish and Wildlife transplanted clean mussels into different areas of the sound to test for pollution. The results were less than inspiring: Three out of the eighteen locations tested positive for trace amounts of the opioid-based painkiller oxycodone.

Officials assure local diners that there is no threat as mussels in eateries come from different, cleaner locations. However, the chemicals found in the Puget Sound are impacting fish and shellfish in the area, according to state biologists.