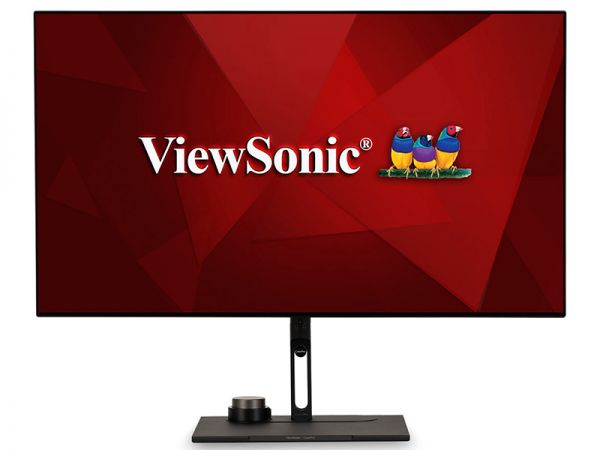 The top model in the series is the 32-inch VP3286-8K, which offers a native resolution of 7680×4320—in other words, 8K—and displays 99% of the Adobe RGB color space. The monitor comes with a small “puck” that works both as a calibration device and as a module that acts as a backlight for photo editing. The monitor offers multiple connectivity options including Thunderbolt 3, DisplayPort, and a USB hub. Available in the summer, like all the monitors in the series, the VP3286-8K will set you back a cool $5,000.