Photo memes have taken the Internet by storm in recent years—images used to carry humor with pop culture references. The idea of a meme was actually created long before the Internet. In 1976, evolutionary biologist Richard Dawkins coined the term to explain how notions of culture pass on, much like the idea of heredity.

While images of kitty cats dressed as ninjas and frozen movie scenes with clever quips have long existed in the world of pop culture, I thought it was about time to bring it to underwater photography! Enjoy, and spread… 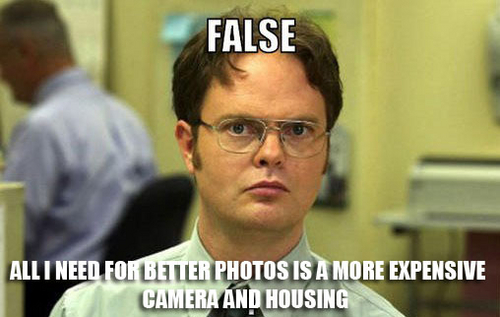 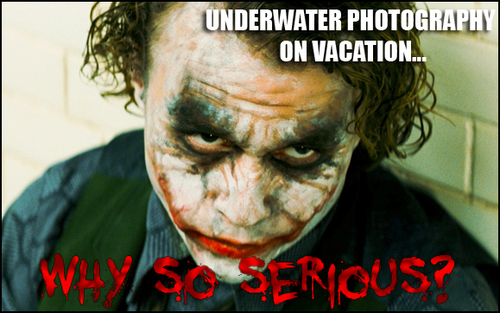 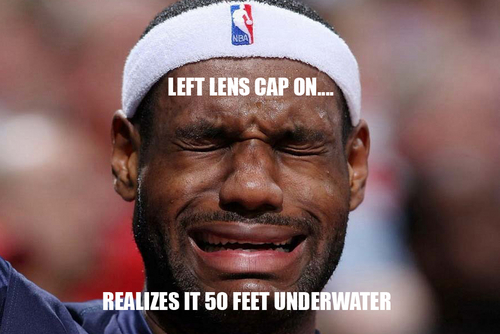 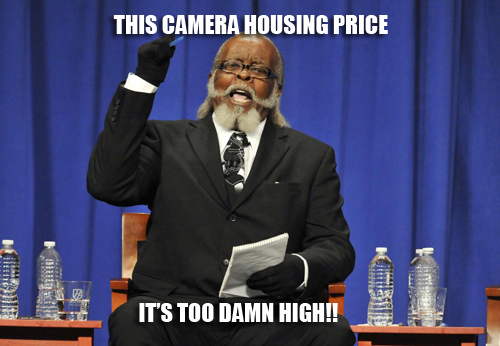 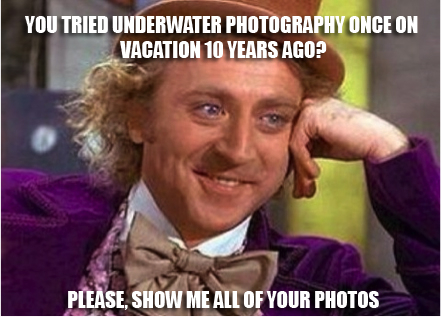 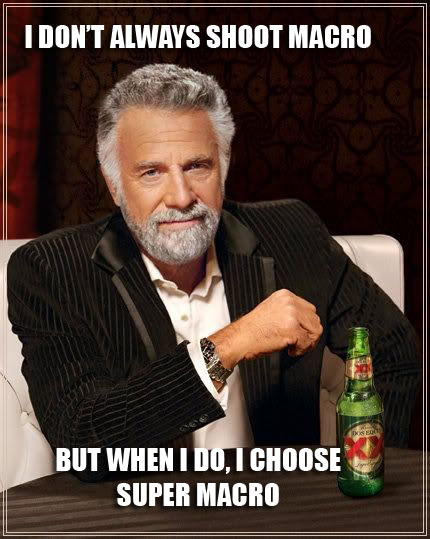