In less than two weeks, DPG will be jet-setting to Las Vegas for the 2014 edition of DEMA. There, we'll get a hands-on look at the hottest new underwater imaging equipment—from housings and lights to nifty accessories.

But if you just can’t wait to see what this year’s DEMA has to offer, we present our “Underwater Imaging Product Preview.” While many manufacturers wait until the show to debut their hottest products, we’ve managed to get a hold of a sneak peek just for our readers.

It’s little surprise that Ikelite, known for their swiftness in producing housings after new camera announcements, was the first to create housings for the new Nikon D750 and Canon EOS 7D Mk II. The housings come with all the Ikelite bells and whistles, providing a more affordable option for housing prosumer DSLRs. 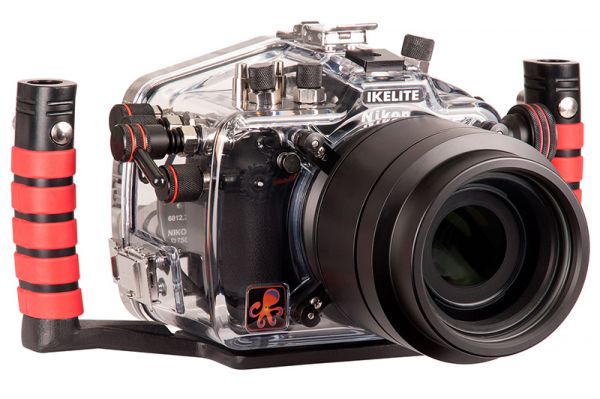 Subal will also feature their newest flagship product, the ND4S housing for the top-of-the-line Nikon D4 and D4S. In short, it’s one of the best housings for one of the best DSLRs on the market. It’s a combo designed for the world’s most-demanding underwater image-makers. 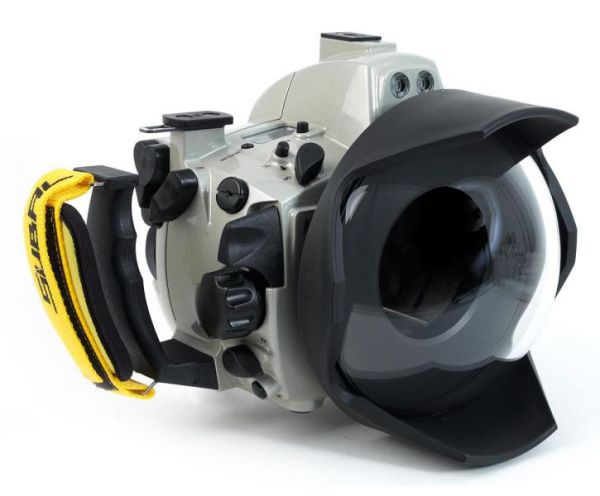 The PEN series of Olympus mirrorless cameras gets a new sibling with the E-PL7. Like the other cameras in the PEN series, there’s plenty to keep serious enthusiasts happy too: 16-megapixel resolution, 8fps continuous shooting (up to 20 RAW frames or unlimited JPEGs), and access to the full range of M.Zuiko Micro Four-Thirds lenses. You can pair this with the PT-EP12 housing—also on display at DEMA—which accommodates a wide-range of lenses like the versatile 14–42mm zoom.

The Sony RX100 III has earned a place as one of the top compact cameras, with a new 20.1-megapixel BSI-CMOS sensor and super-fast 24–70mm F1.8–2.8 Zeiss lens. Out just in time for this hot compact camera is Fantasea’s FRX100 III housing. It’s designed specifically for the RX100 III and comes with a bunch of cool features—we like the ergonomic design and the included hand strap, port cover and leak detector. For now, the FRX100 III seems to be the most compact and lightweight housing available in the market for the RX100 III.

Fantasea has announced a great new bargain offer on their popular housing for the Canon PowerShot G16, the FG16, which features double O-ring sealing plus a moisture detector as standard. The company has also confirmed the production of a housing for the Canon PowerShot G7X, which is scheduled for release in early 2015. The housing will provide access to all camera controls and features, including a flash pop-up control and wireless connect control, which allows you to transfer images to your mobile phone from the camera, without the need to remove it from the housing.

Fantasea’s announcement of a PowerShot G7X housing in production comes on the heels of the release of Ikelite’s housing for the same camera. Ikelite’s housing for the PowerShot G7X comes with all the features you’d expect from the company, including the ability to be used with Ikelite’s AF35 optical TTL strobe as well as other strobes via the housing’s two fiber-optic ports. The housing is currently in production and is available for pre-order.

Other Ikelite compact and mirrorless housings expected to be on display at DEMA 2014 include the Olympus OM-D E-M10 and PEN E-PL7.

Over at the Subal booth, we’ll get the first look at the company’s housings for the Olympus OM-D E-M1 and Panasonic Lumix DMC GX7 mirrorless camera systems. Both pack Subal’s DSLR craftsmanship into a more compact form—users will appreciate the Subal Quick Lock, access to all controls, and fiber-optic/bulkhead connectors.

There’s plenty to be excited about in terms of underwater video lighting products on display in Vegas. The Orcalight SeaWolf lights have earned a name as among the most powerful on the market. New at this year’s show are the SeaWolf 860 (15,000 lumens), SeaWolf 1560 (22,000 lumens) and canister pro-level SeaWolf 2260A (22,000 lumens).

In terms of still photography lighting, Olympus users should take note of the new Olympus UFL-3 strobe, which is depth-rated to 246 feet and is billed as an ultra-light option for Olympus camera/housing combinations.

i-Divesite has also expanded their popular Venom line of prosumer underwater video lights. The new i-Torch Venom 50 boasts a blinding 5,000 lumens with a max burn time of one hour. There’s even the option to be remote controlled via an optical cable. It’s designed to be the smallest 5,000-lumen light.

Also in development is the Venom C92, a 4,000-lumen video light with an impressive CRI of 92 that is designed for the professional underwater videographer who needs the right color temp and high output, all in a small form.

Video housings don’t get much cooler looking than the Subal FS700 video housing. The Sony FS700 is a pro-level camera with HD footage at a mind-blowing 120 and 240 frames per second. The camera’s high frame rate capability makes it ideal for super-slow motion footage. The Subal housing (might we suggest it in the jet black version) provides access to all camcorder functions and can even be combined with the Odyssey Convergent 4K recorder and monitor (housed separately).

If you want 1080 footage in a smaller package, Subal also introduced a housing for the Black Magic Pocket Cinema camera. The housing can accommodate the use of a wide variety of lens brands and offers enough space to add a 12-volt lithium battery inside for extra shooting time.

Backscatter continues to expand its offerings for underwater GoPro users with a complete line of color correction filters and wet lenses. The line of 55mm compatible filters (SHALLOW, DIVE, DEEP, and GREENWATER) and MacroMate Mini will be compatible with the recently announced GoPro4 series.

When it comes to GoPro accessories, there's a new kid on the block to consider as well: Sharkhon, which is distributed by i-Divesite. A newly established brand focusing on action and underwater camera accessories, Sharkhon has an extensive product lineup that includes the Anto series of color-anodised CNC aluminum camera mounts and trays, as well as a range of red and magenta underwater filters for GoPro.

Also from the i-Divesite family, the new Feloc-14YS from the i-Das Arm System is a new flex arm constructed from durable loc-line materials with a t-connector base and YS head. 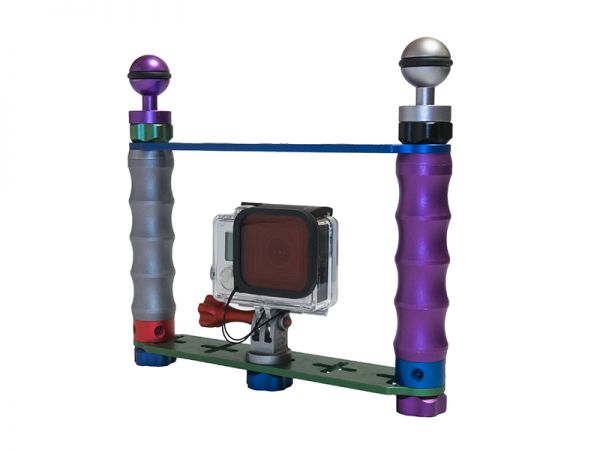 Ikelite will be previewing their new Ball Arm System Mark II. Designed to be expandable, flexible and streamlined, the Mark II system features 1-inch ball components with an O-ring to provide better grip but with less force. 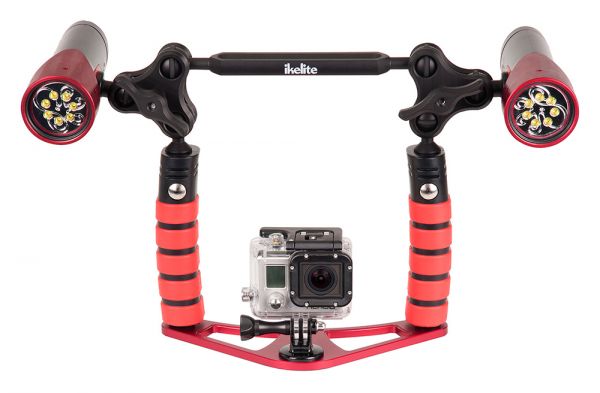 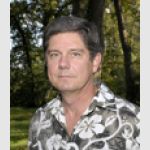