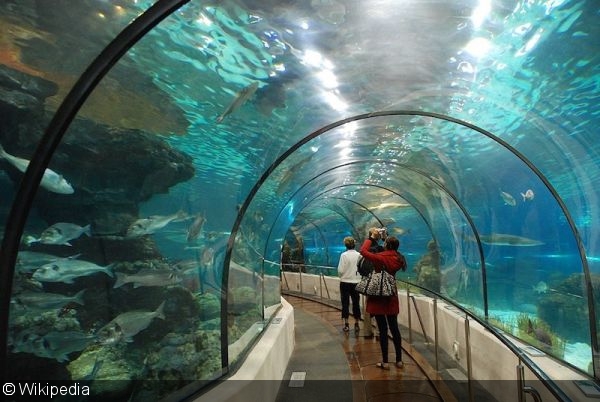 An intrepid couple who met on a dating site called "Plenty of Fish" recently tied the knot underwater at Manchester's Sea Life Aquarium.  The groom, Gary Dongray of Harlow, England, was granted $20,000 by the British reality TV show "Don't Tell the Bride" to plan the surprise nuptials in secret from his bride Lauren.  The ocean inspired wedding took place in a giant tank teeming with sharks, stingrays. and tropical fish.  Donning a combination of formal wedding attire and scuba gear the best man and bride's father also participated in the underwater ceremony, while a team of mermaid-costumed bridesmaids remained topside for the afterparty.

“I totally trusted Gary but I was amazed when we pulled up at the venue and it was an aquarium,” said the stunned bride.  “The crew put an oxygen helmet on me and we went underwater to perform the ceremony. Luckily the helmet protected my hair and makeup and I had a second wedding dress for after I’d exited the water.”  The show aired on Jan 24th setting a creative benchmark for other creative couples out there. 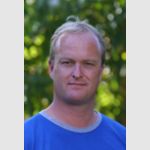