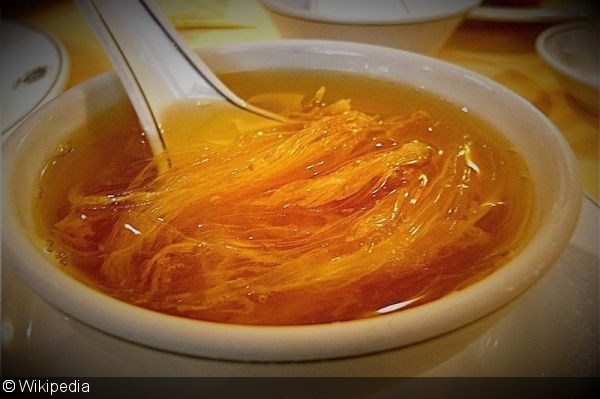 During President Trump's recent trip to Asia, the Vietnamese President Tran Dai Quang invited Mr. Trump to a state dinner in Hanoi, Vietnam. The 7-course dinner included a few controversial dishes. The American President was served two controversial, Asian delicacies: shark-fin soup and the bladder of the totoaba fish. He was also served shrimp from the disputed islands of Dokdo, or Liancourt Rocks. The islands have been a hot debate between South Korea and Japan.

Shark-finning kills roughly 75 million sharks per year and is putting a tremendous amount of pressure on shark populations worldwide. The bladder of the totoaba fish is highly sought after and is not only putting pressure on totoaba's, but the gillnets used to capture the fish are entangling and killing the critically endangered vaquita porpoise—30 of which remain in the wild.