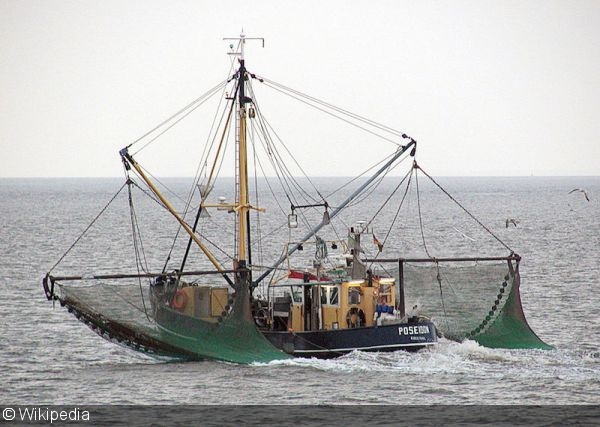 US President Donald Trump’s secretary of the interior, Ryan Zinke, has recommended shrinkage of three protected marine monuments, exposing them to commercial fishing and other threats. Originally created in 2009 under President George W. Bush and later expanded by President Barack Obama to create what was at the time the largest marine protected area in the world, the Pacific Remote Islands national monument provides one of the last refuges for fish and wildlife species such as sea turtles, dolphins, whales, sharks and giant clams. Zinke’s proposal would threaten this protection along with Rose Atoll in the South Pacific and America’s only protected area of the Atlantic, the Northeast Canyons and Seamounts.

Zinke argues there is “no explanation” as to why there can’t be commercial fishing in these areas and believes that President Obama exceeded his authority in putting fisherman out of work. Conservation groups are concerned that allowing commercial fishing would only open the door to other environmental threats such as oil drilling and seabed mining. The Atlantic monument is considered especially fragile based on its dense deep-sea coral forests and its role as a migratory route for the endangered North Atlantic right whale, whose numbers have dramatically decreased just this year. With more than 25% of fish stocks already overfished or vastly depleted, experts also assert that the proposed changes would provide only short-term gains to the fishing industry.

NOAA’s Jan Lubchenco voiced her protest: “It is only recently that our technology has allowed us to mine, drill, and fish virtually everywhere in the ocean. Creation of highly protected blue parks like these monuments is beginning to re-establish the all-important balance of places to be used and places to be treasured. We need both.”