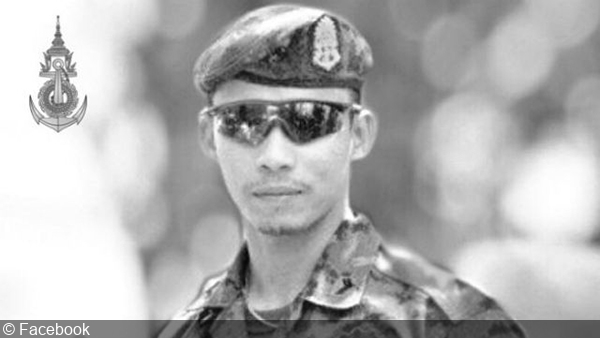 Petty Officer Beirut Pakbara, a Thai Navy Seal who was one of the members of the team that saved 12 boys and their football coach from a flooded Thai cave in 2018, has died from a blood infection picked up during the daring rescue operation. According to a statement, he died on Friday, December 27th, after his condition suddenly worsened. Another rescuer died during the operation: Former Thai Navy Seal diver Saman Gunan had been delivering air tanks when he ran out of oxygen.

On June 23rd, 2018, the Wild Boars youth football team had been exploring the Tham Luang cave in Thailand’s northern Chiang Rai province when a downpour flooded the tunnels and trapped them deep below ground. The subsequent rescue operation—which involved some 10,000 people including 100 divers—gripped the nation and dominated global headlines, with all the boys, aged between 11 and 16, eventually emerging alive along with their coach after the 18-day ordeal.