Screened for the first time at the 2015 Sundance Film Festival, environmental documentary Racing Extinction is coming to Dallas, Texas as this year’s Earth Day (April 22nd) reminds us once again that the planet’s species and their habitats continue to be put under immense pressure by the detrimental effects of human activity. The film follows the work of an impassioned collective of activists aiming to expose the two major threats to endangered wild species: the international wildlife trade and the damage being wrought by carbon emissions and acidified oceans.

In creating the film, Oscar-winning director of The Cove Louie Psihoyos assembles a team of artists and activists on an undercover operation to expose the hidden world of endangered species and the race to protect them against mass extinction. Spanning the globe to infiltrate the world’s most dangerous black markets and using high-tech tactics to document the link between carbon emissions and species extinction, Racing Extinction reveals stunning, never-before seen images that truly change the way we see the world. Among the subjects featured in the film are DPG contributors Shawn Heinrichs and Paul Hilton. 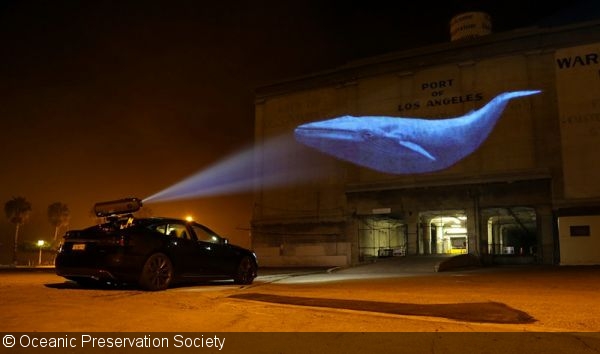 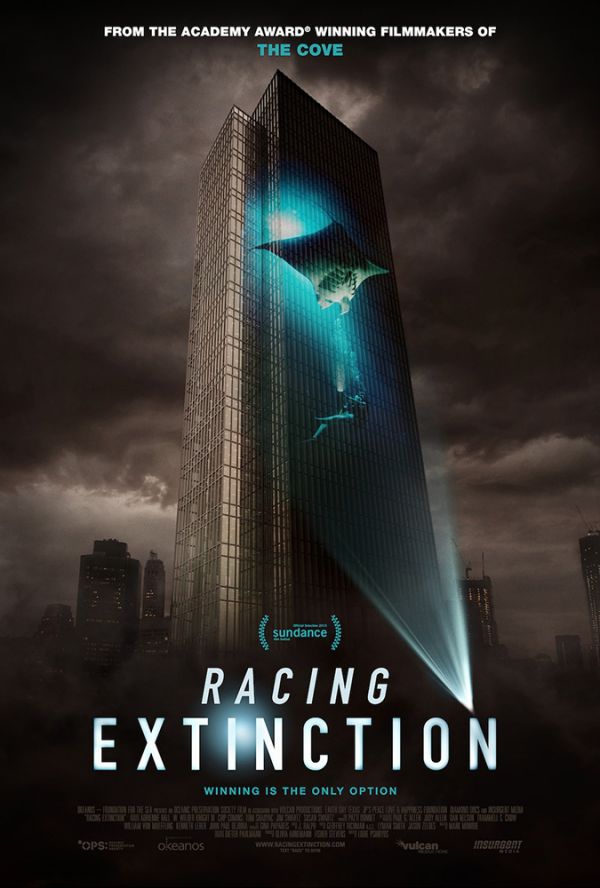 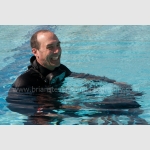