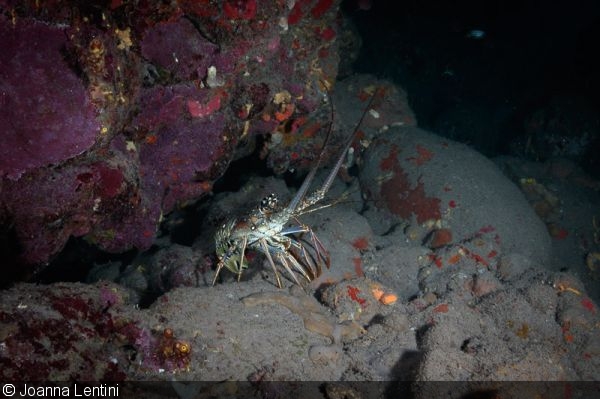 A new law in Switzerland banning the boiling of lobsters will take effect on March 1, 2018, and is the first sort of legislation for the crustacean. While boiling lobsters in a pot of water have been a common way to prepare them for consumption, it has also been long debated. Researchers from the Queen's University of Belfast have shown that lobsters are sentient creatures which sense pain.

While the Swiss government had tried to ban the import of live lobsters altogether, the legislation would have violated international trade agreements. The Swiss government did what it could to workaround this. In the new legislation, the government calls for a more humane way to treat the lobsters when preparing them for consumption. Two methods to render the lobster unconscious have been recommended: electrocution or sedating the lobster before inserting a knife into its brain. The new legislation also requires the animals to be transported in seawater rather than on ice—as is usually done.

The legislation is part of the Swiss' "animal dignity" principles which also protects the rights of other species. It is the only country in the world to have such a provision. After March 1, violators will face three years in prison for boiling a live lobster.