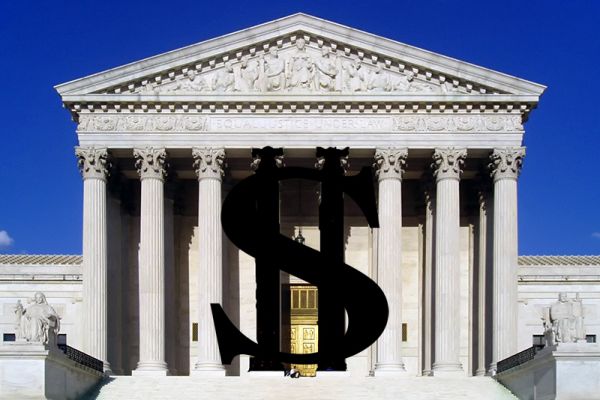 Today’s fun IRS tip: You’re actually supposed to calculate your sales tax for online purchases and send that into your state’s government. Of course, practically no one does this. And currently, online retailers selling goods outside their own state charge zero sales tax.

That’s what makes a recent ruling from the United States Supreme Court such a game-changer for online retailers—especially those selling expensive camera and underwater photography gear. In a 5-4 decision, the Supreme Court ruled that states are now allowed to collect sales tax on purchases made from online retailers based elsewhere.

It’s a major overturn of the existing law of the land, which The New York Times succinctly summed up in the following write-up:

“In Thursday’s ruling, the court effectively overturned a system that it created. In 1992, the court ruled in Quill Corporation v. North Dakota that the Constitution bars states from requiring businesses to collect sales tax unless they have a substantial connection to the state. The Quill decision helped pave the way for the growth of online retail by letting companies sell nationwide without navigating the complex patchwork of state and local tax codes.”

What will likely happen is that the websites will begin collecting sales tax and pay it back to the state. Sales tax might seem insignificant, but it adds up quickly with expensive underwater and specialty photography purchases. For example, buying a mid-range DSLR underwater setup (camera, lens, housing, port, and strobes) adds up to about $10,000.  But with the new law, you’ll have to chip in an extra $600-800 (depending on the state of origin) for sales tax.

Read more about how this law change will impact photographers, here.