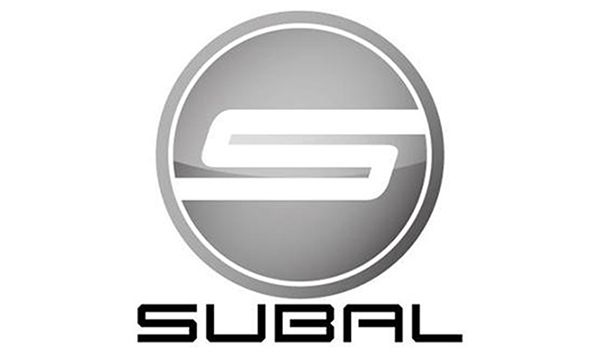 Restructuring of Subal’s business is causing concern in the underwater imaging industry, but the company insists that business will continue as normal.

Rumblings of Subal’s imminent closure emerged last week when the German publication UnterWasserWelt published an article titled, “SUBAL GmbH Insolvent.” The article is largely based off publicly available bankruptcy filings. The article suggests that the company is in dire straits and is closing at least one of its three locations.

This article also posits that those who have already sent deposits for upcoming housings will likely lose those pre-payments. As well, the article claims that the bankruptcy has caused “long-standing and experienced employees to lose their jobs.” No source or evidence is given for these statements. [Update: Subal says that the experienced technicians will remain at the Steyr location for servicing.]

Subal confirmed that there will be a change in production facilities in a note on Facebook and in an email to DPG. After 50 years, the production facility in Steyr, Austria will close. The decision was made to reduce cost: The Steyr location is poorly connected to the international hub of Vienna, which is more than 100 miles away.

“This was [too] much and [too] expensive,” writes Subal owner Harald Karl in an email to DPG. “I closed down the production in Steyr, which was the most expensive one.”

Subal will continue to operate a service department in Steyr and will move the machine work to a pre-existing facility in Belgrade. As well, a new showroom will open in Vienna sometime in early 2018.

According to Harald Karl, the bankruptcy is a strategic move to save time and money during the transition—and not a sign of financial instability. By closing the Steyr location in the name of insolvency, Subal can avoid three months of restrictions and legal costs, according to Karl. “It does not affect normal business and the future of Subal—it will stay as normal,” he said.

And that is perhaps the part that underwater photographers should take note of. There is no evidence at this time to suggest Subal will not return deposits on housings or not fulfill existing – or future – orders. Subal devotees may have reason to watch this situation carefully, but for the moment it appears the changes being made are for economic benefits only. We will update our readers if the situation changes.

You can find Subal’s new showroom address in Vienna and repair center in Steyr in this Facebook post.

Kybyb Longi wrote:
あなたが提示する印
You must be logged in to comment.
Support Our Sponsors
Advertise With Us
Newsletter
Travel with us